Who will be the next Genevieve, Mercy Johnson, Regina Daniels, Destiny Etiko, or Funke Akindele ? 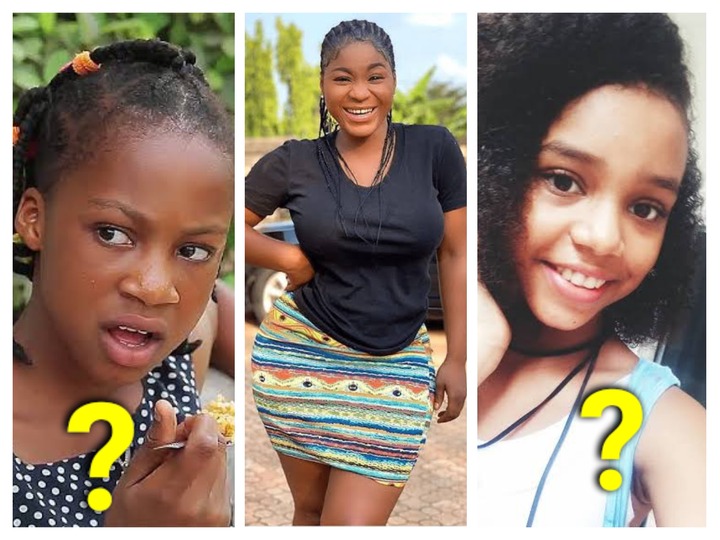 In this post, Newsnownaija takes a look at the careers of already bright stars and up-and-coming talent in Nollywood under the age of 18.

Nollywood has an embarrassment of young talents who will make the next generation of Nigeria’s entertainment industry great. Read on to know about these young stars who will one day rule Nollywood. 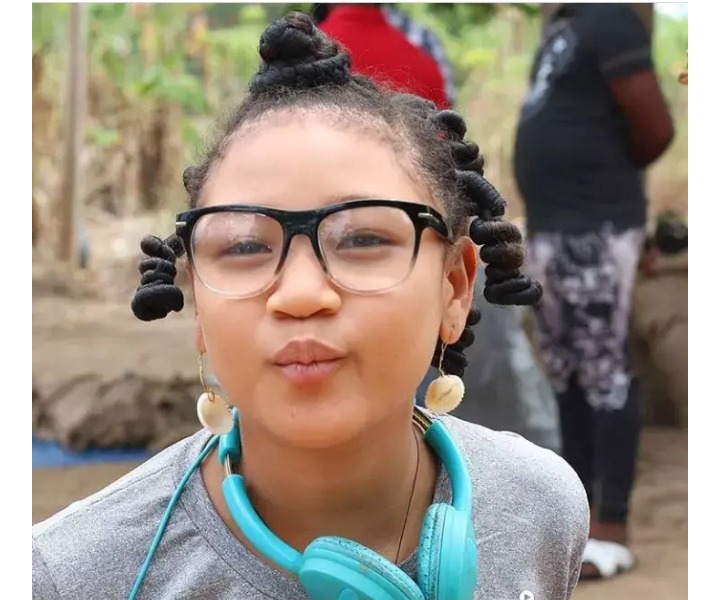 Pearl Shim is one of the brightest teen actress in Nollywood

Pearl Shim has been described as one the young actressses who is going to make Nollywood proud.

Next on the list is Chidinma Oguike. She got attention after her stunning role in the popular television series My Kids And I. 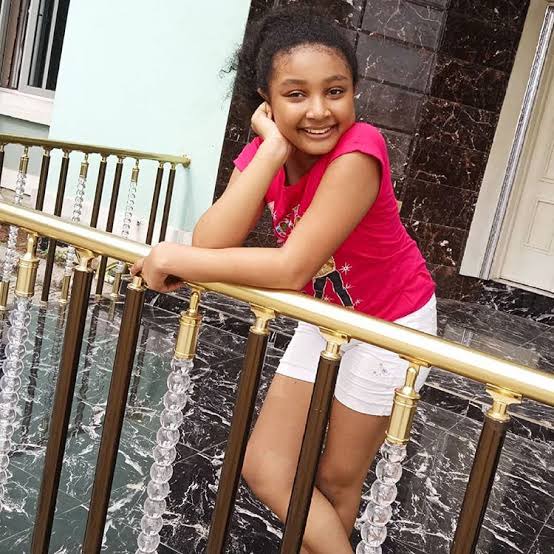 She has also featured in other Soulmate Studio series where she acts alongside with her sisters, Chinenye and Chisom Oguike. They are popularly known as the Oguike sisters. 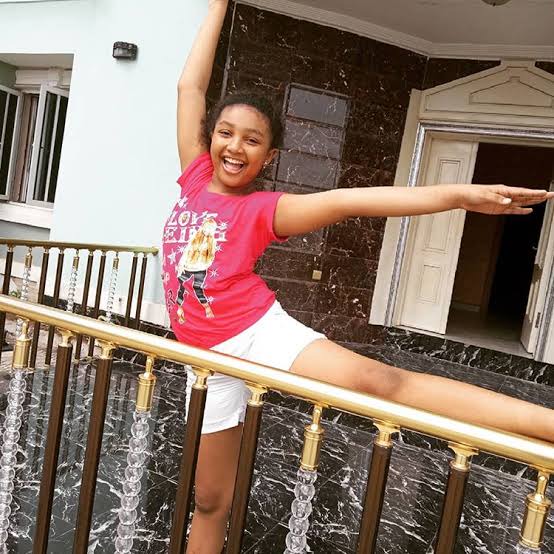 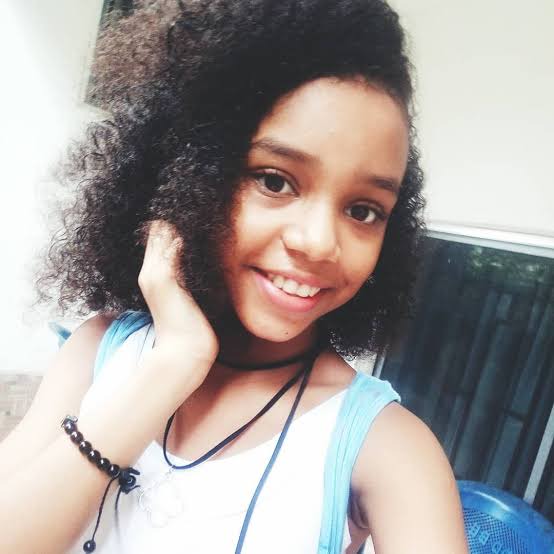 Chisom is the immediate elder sister of Chidinma Oguike.

Just like her sister, Chisom became popular after her role in the popular television series My Kids And I. 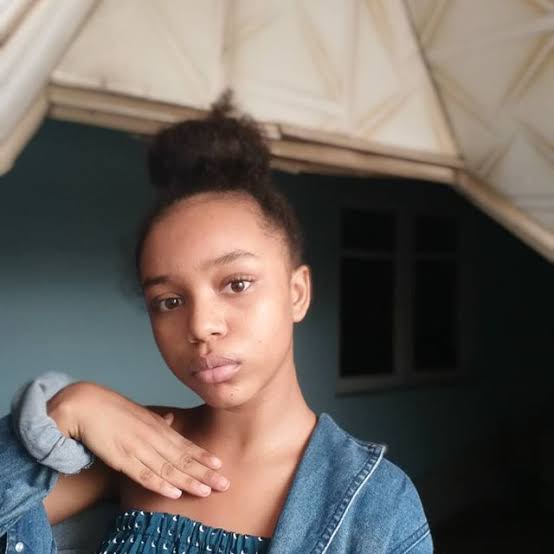 Many Nigerians believe Chidinma is the most talented among her sisters. 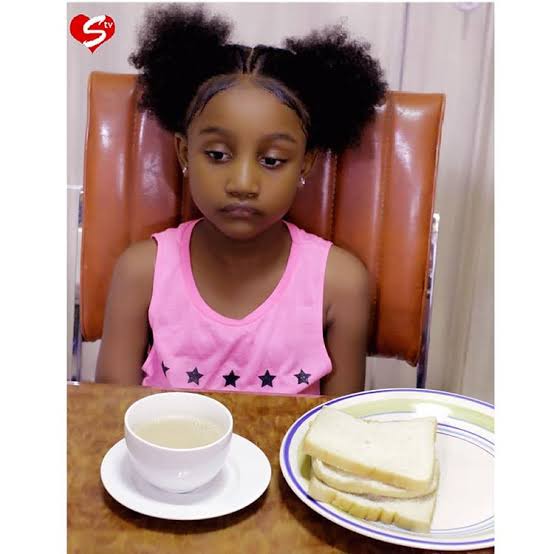 Chinenye Oguike is the younger sister of Chidinma and Chisom Oguike.

She also became popular after her brilliant role in the popular television series My Kids And I. 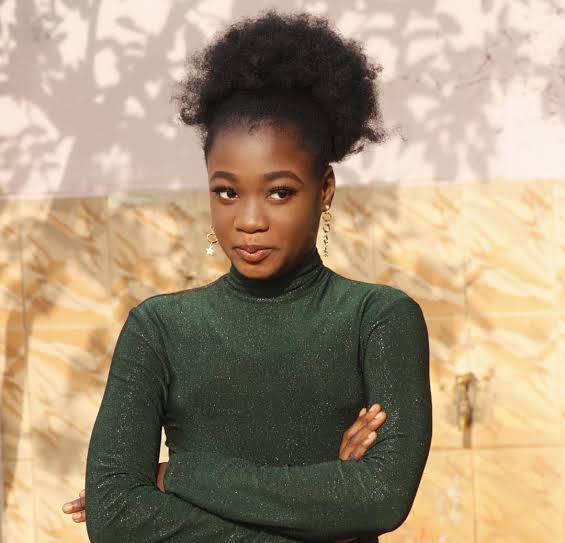 Sharon Ifedi has been rated as one of the fastest rising Nollywood child actress. 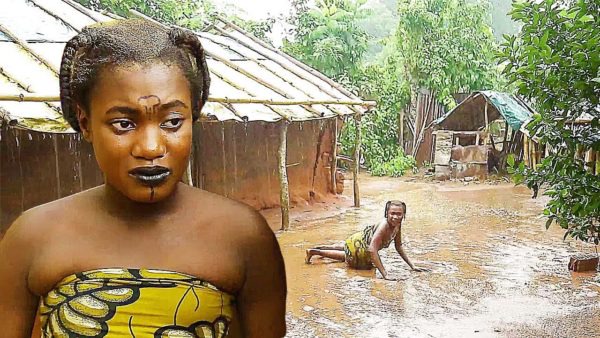 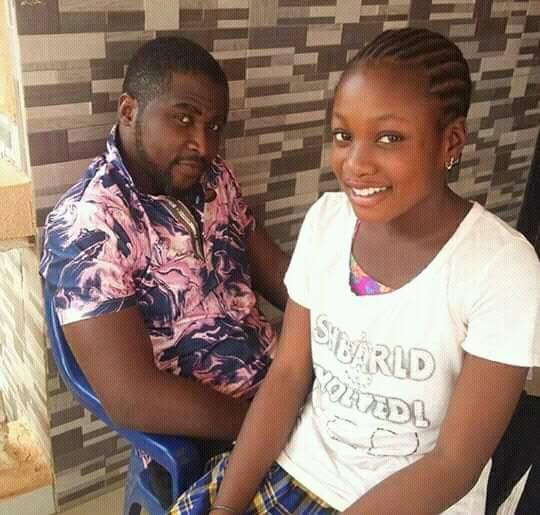 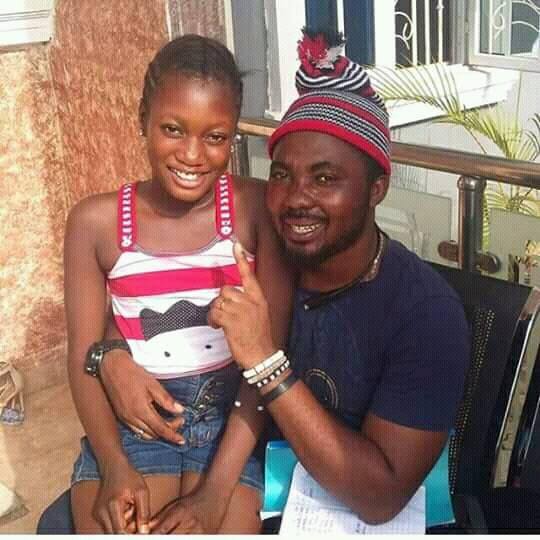 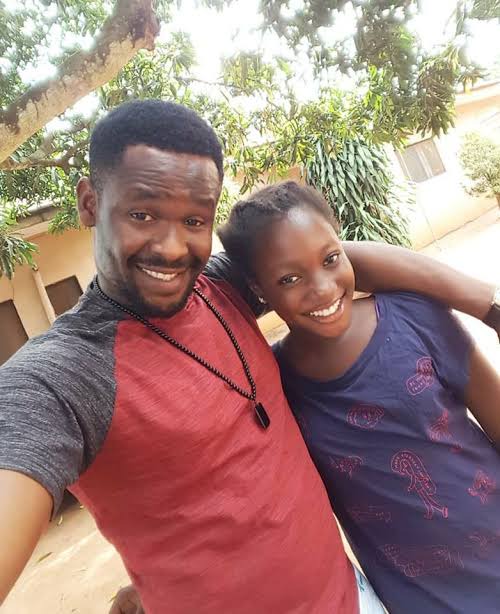 Adaeze Onuigbo is another actress who will definitely make Nigeria proud in the future. She has starred in many movies and has been dubbed the next big thing in Nollywood.

In 2018, She contested and won the ‘Face Of Anambra Beautiful Kids’ 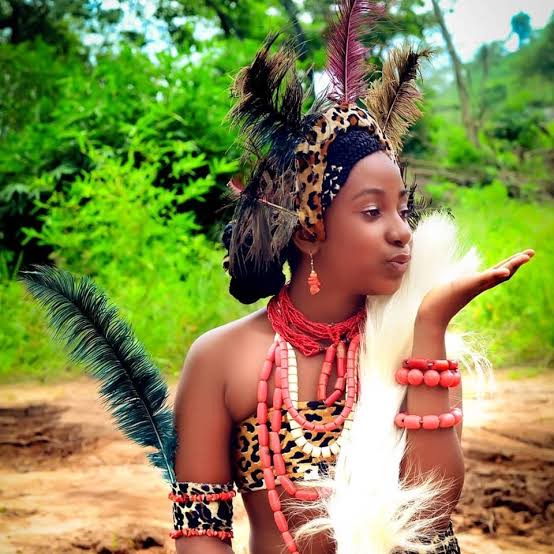 Angel Unigwe is arguably the best child actress in Nollywood.

Angel is highly talented and beautiful. Small but mighty, she has the potential to feature in Hollywood movies if she continues her hardwork.

At her tender age, the young lady is already gracing the Red Carpet

Without a doubt, these young ladies are the future of Nollywood. Who do you think will rule over Nollywood in years to come?