As 2021 comes to a wrap, I have compiled a list of some talented female comedians who made waves in the comedy industry this year. Flora is one of the talented online comediennes whose comedy skits have earned her recognition on Instagram and Tiktok.

She often uses hilarious make over in her comedy videos. 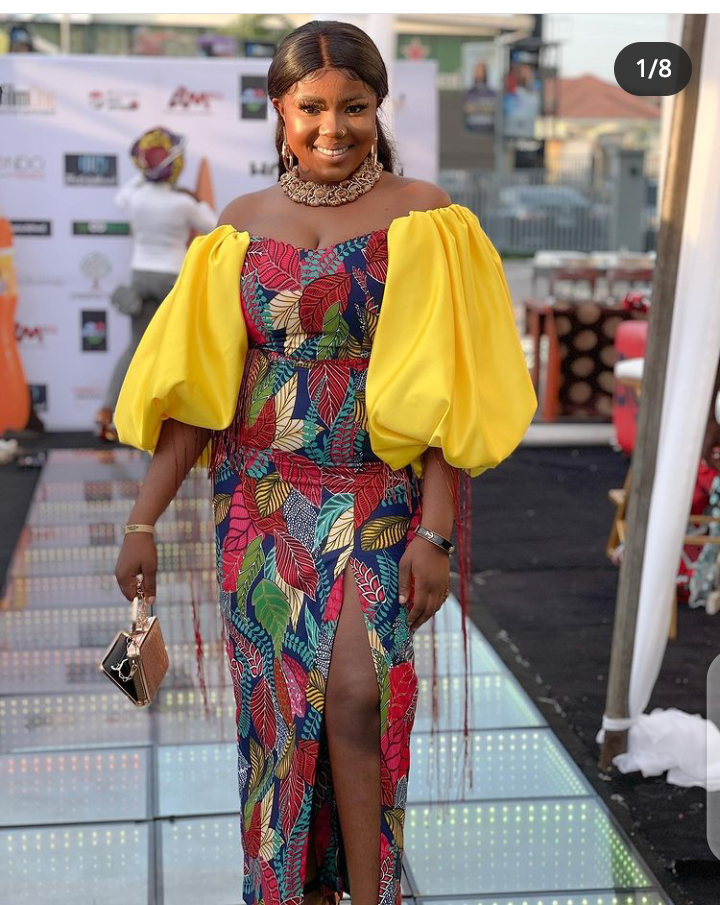 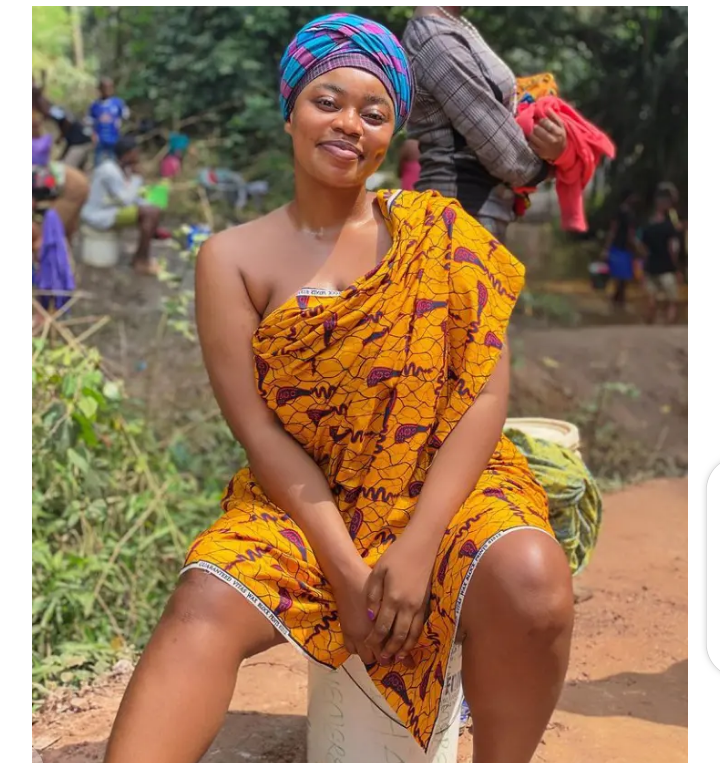 Amarachi Amusi popularly known as Ashmusy, is a skit maker who often conceals her face with make-up to play funny roles in her skits. 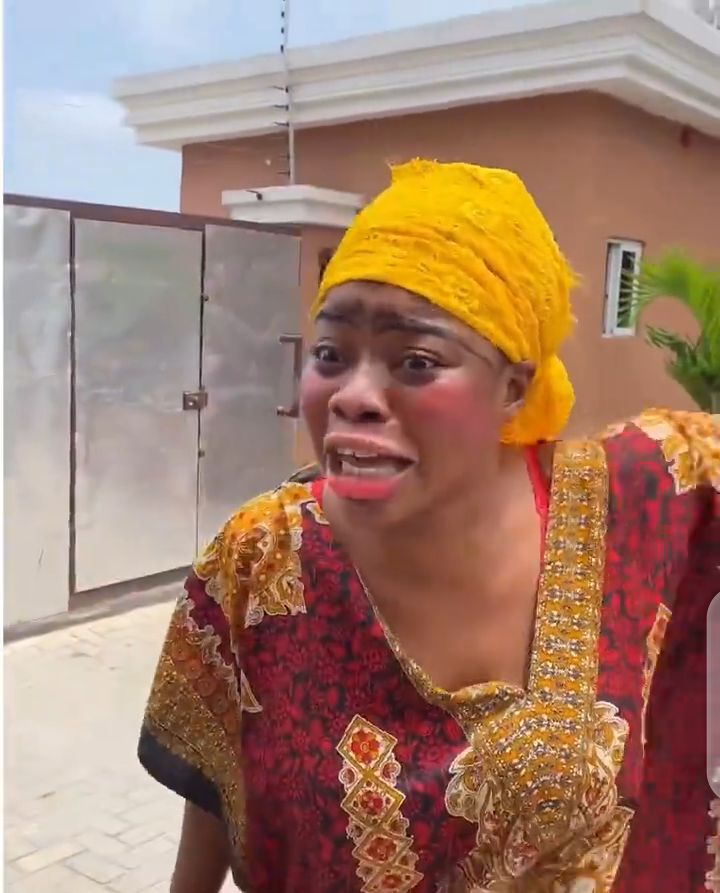 Ashmusy who often acts as a weird local girl in her comedy videos, is also a brand influencer. 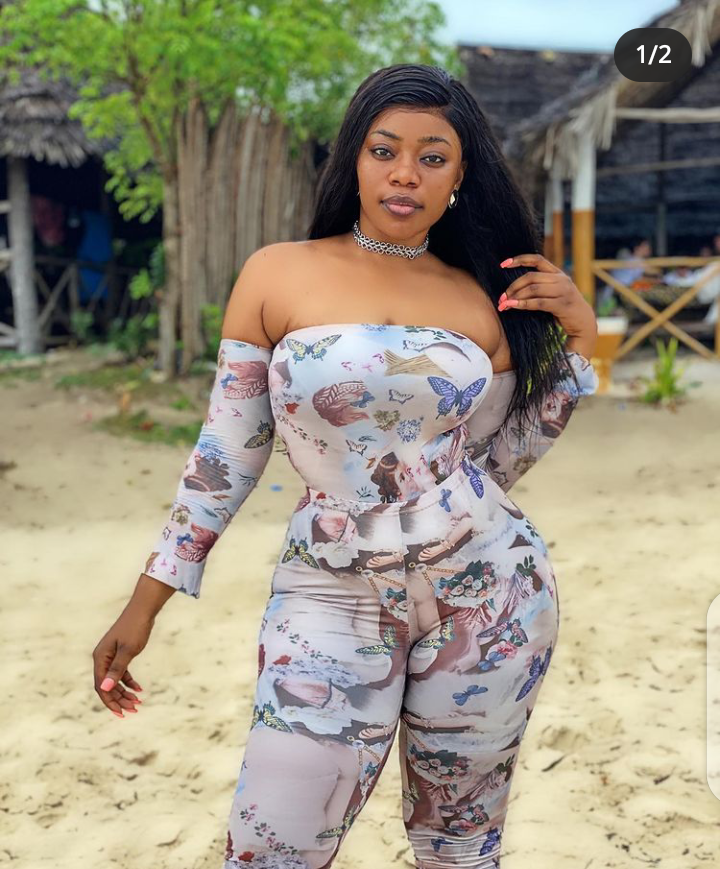 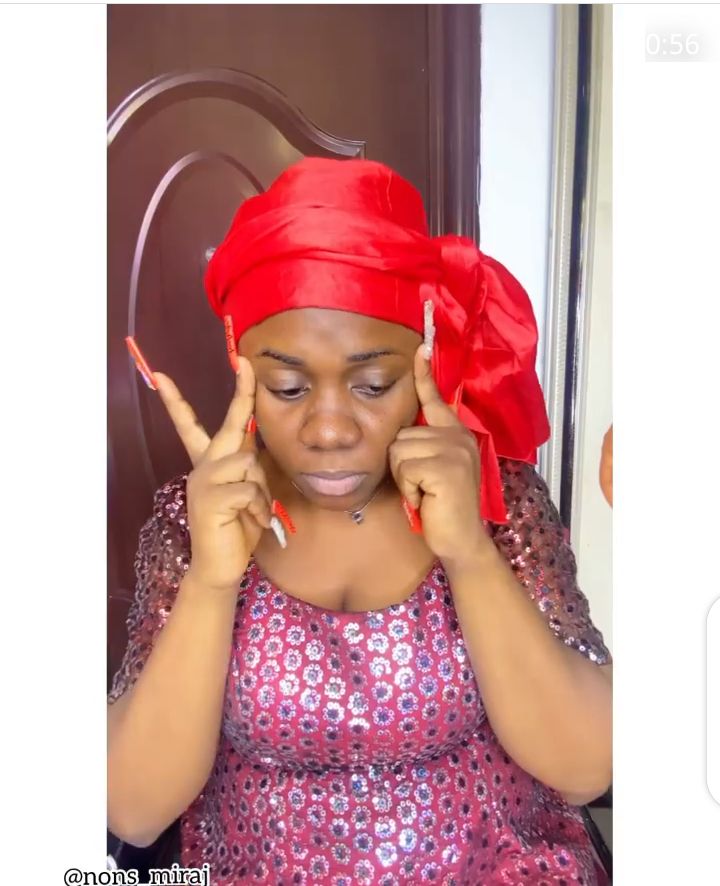 Adah Jesus whose real name is Chinonso Ukah is a popular comedy skit maker who came to limelight this year. 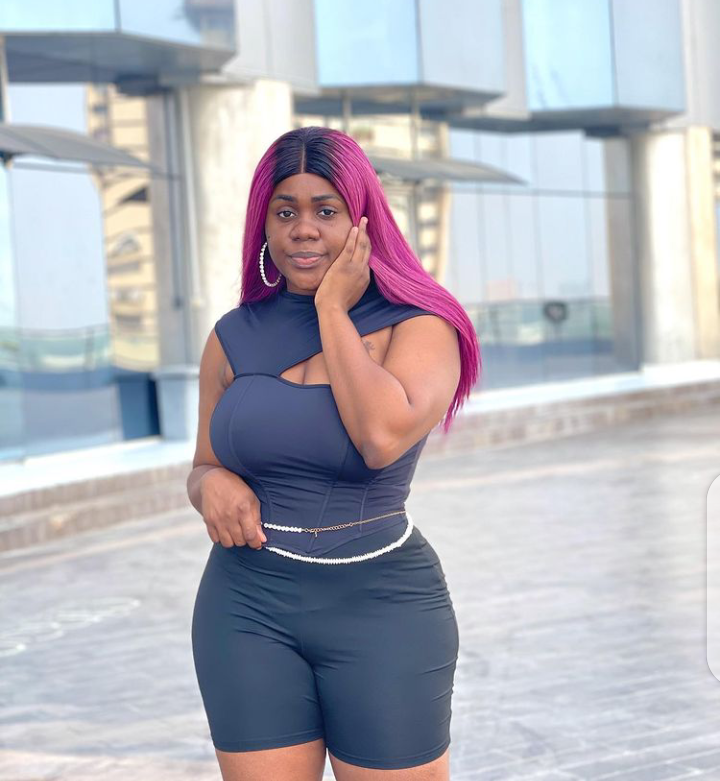 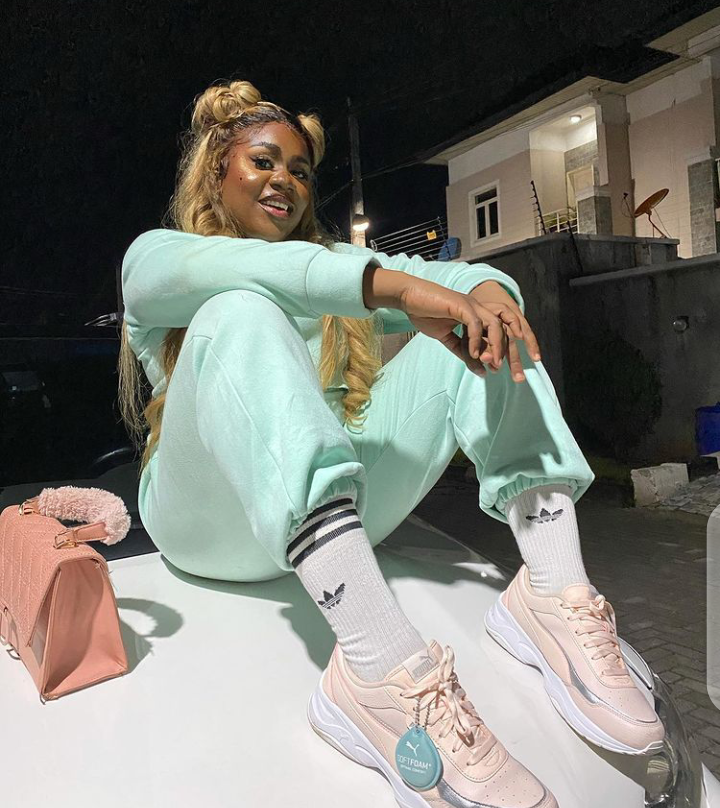 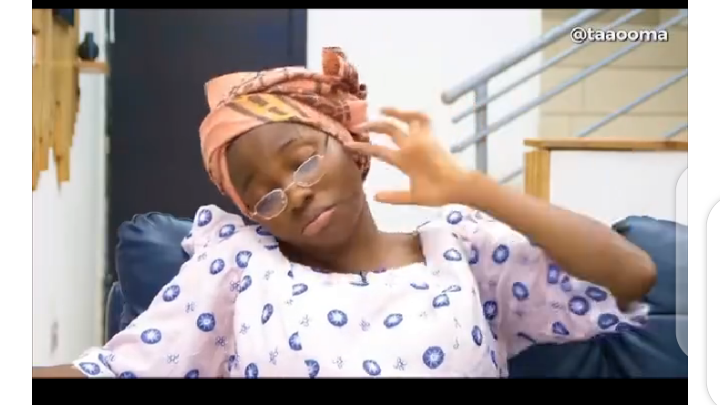 Maryam Apaokagi popularly known by her stage name Taooma, is one of the comedy skit make is currently making waves in the entertainment industry. 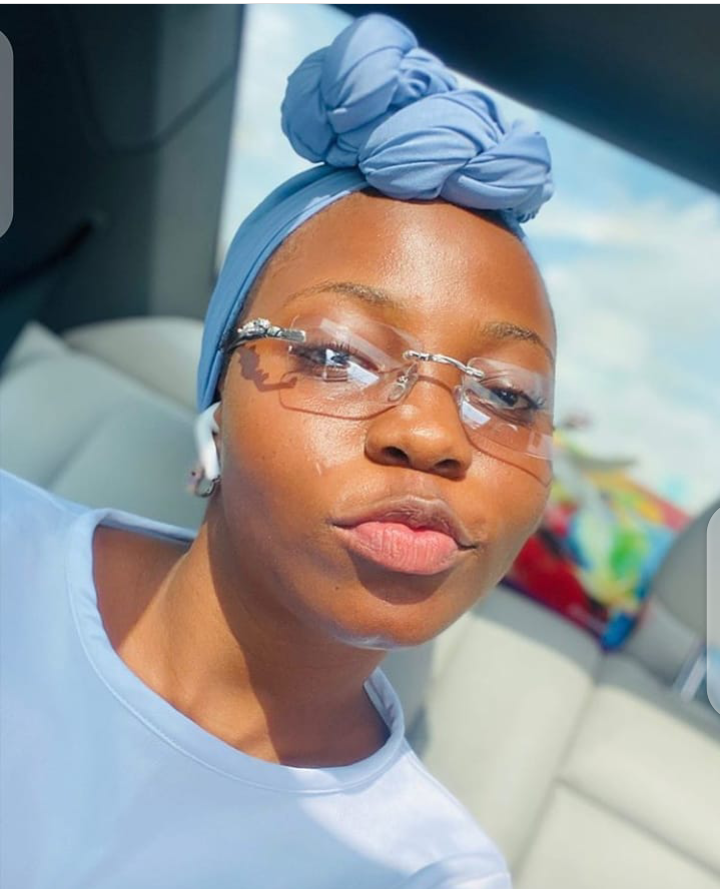 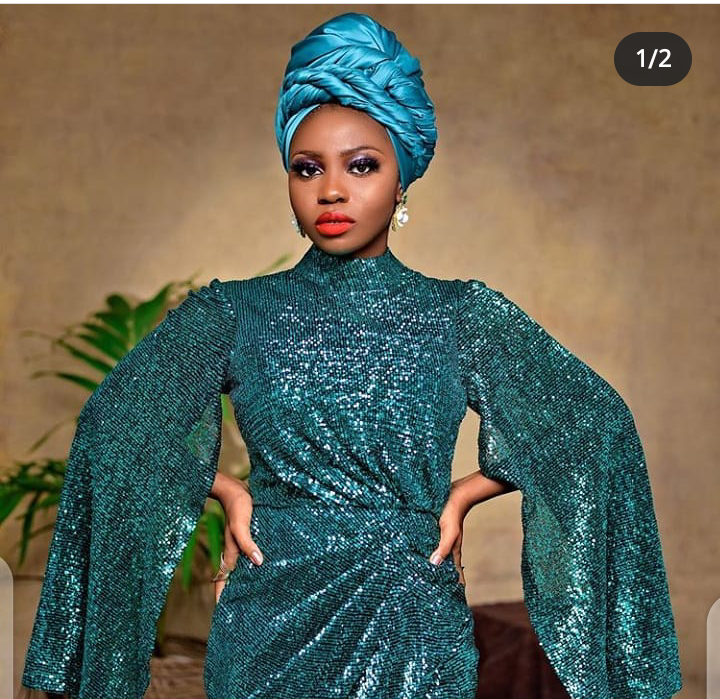 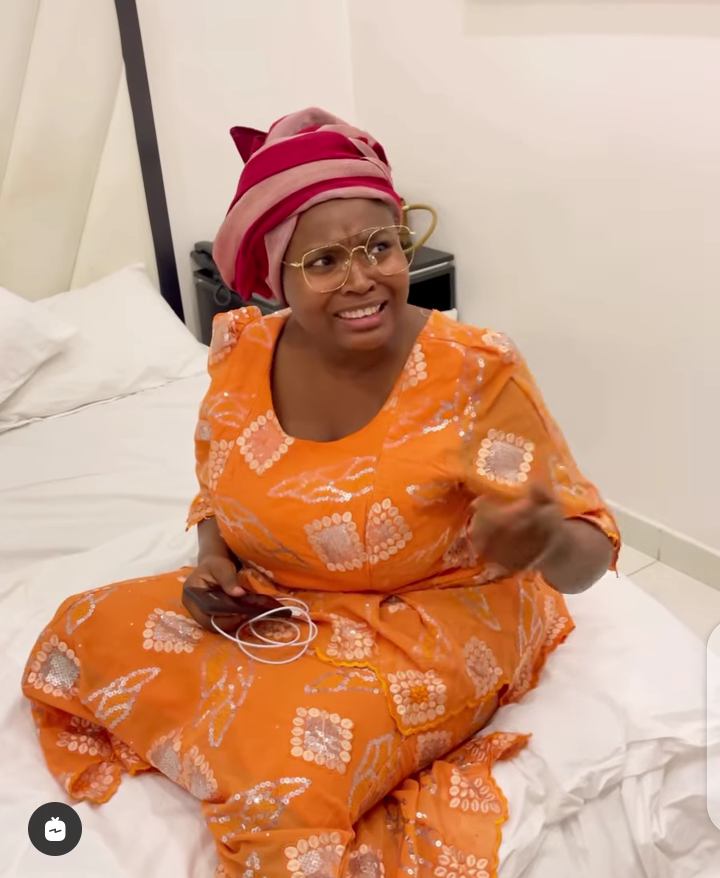 Kemz Mama whose stage name is “Mummy Wa” came to limelight when she was featured in the comedy videos of popular skit maker, Mr Macroni.

She plays the role of Mr Macroni’s wife in comedy videos and interprets her roles perfectly. 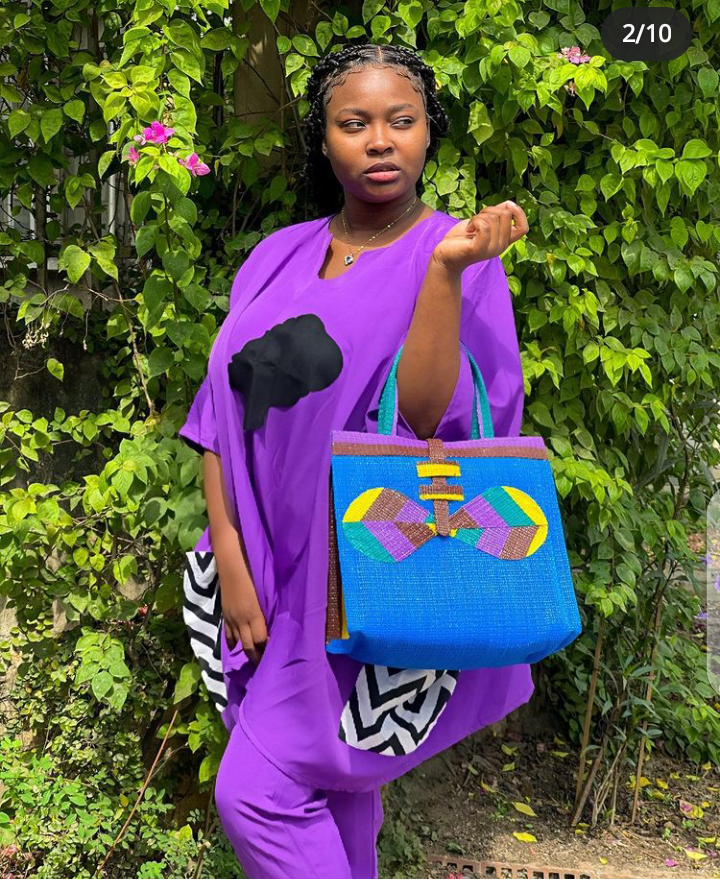