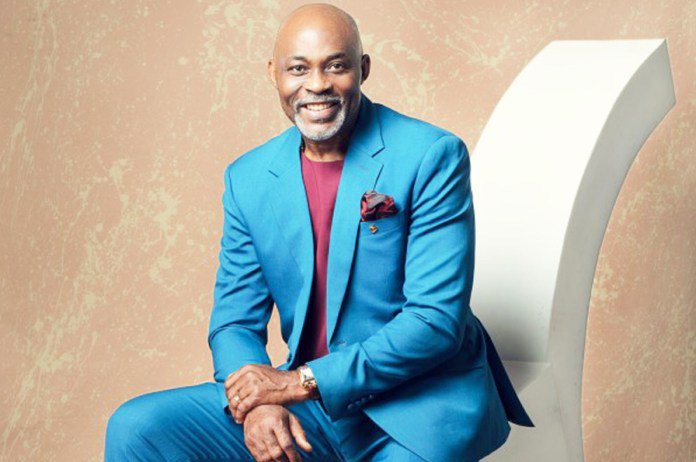 Richard Mofe Damijo popularly known as RMD is a talented Nigerian actor and former commissioner of culture and tourism in Delta State. Richard Mofe Damijo had is first degree in Theatre art from the University of Benin after making a significant impact in Nollywood RMD went back to the university (University of Lagos) in 1997 to study law. He earned a degree in law to fulfill is mother’s long-life wish for her son to become a lawyer. 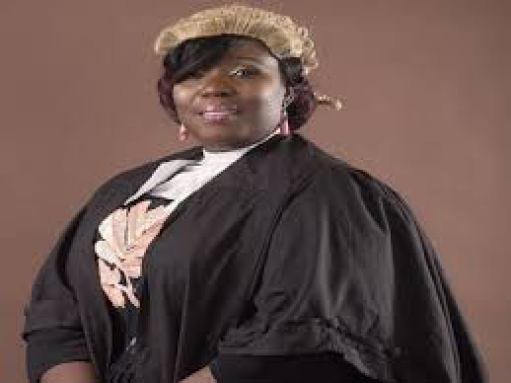 Lepacious Bose is a popular Nigerian comedian and actress. When she was young, she had always dreamed of being an actress so she studied Theatre art in the Univesity of Ibadan against her father’s will. Some years after graduation, she went back to study law in order to be on her father’s good book who she refers to as her hero. She was called to bar in 2010. 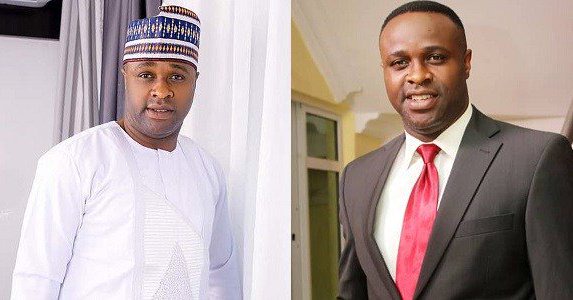 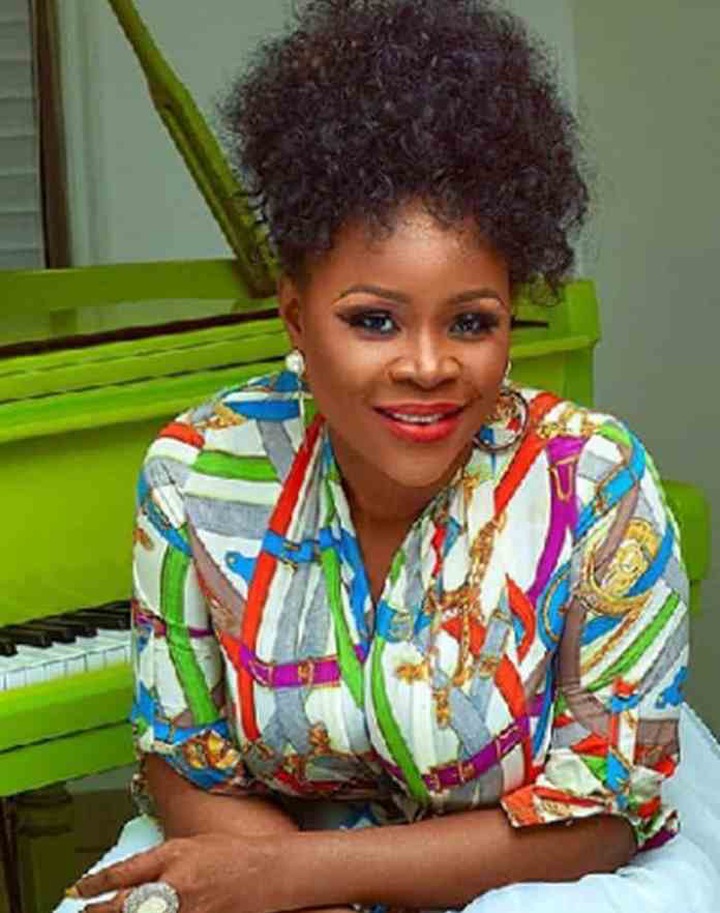 Omawunmi is a Nigerian singer, songwriter, and actress. She graduated from Ambrose Ali University, Ekpoma, Edo State with a degree in Law in 2005. 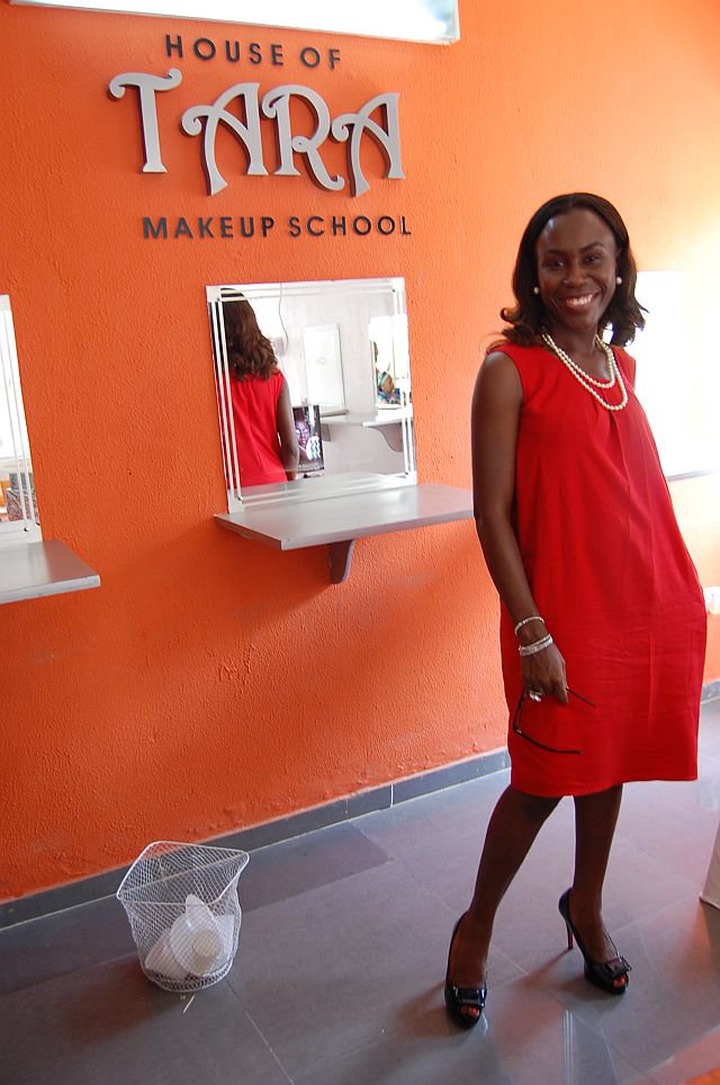 Tara Durotoye is a Nigerian beauty entrepreneur and a lawyer. She started her education at command high school in Lagos before proceeding to Lagos State Universitry where she graduated with a degree in Law. She was called to bar and practiced briefly before she established the House of Tara, a beauty/makeup company. Tara was also the first person to establish a makeup school in Nigeria. 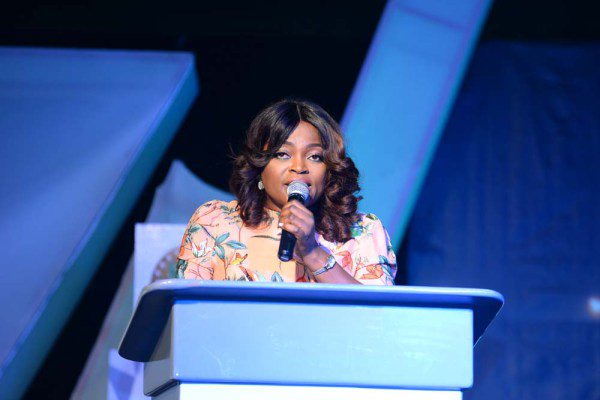 Funkle Akindele needs no introduction. The popular actress and film-maker first studied mass communication at the Moshood Abiola Polythecnic where she graduated with an OND. She later went on to study law at the University of Lagos.

Falz, popularly known as “Falz the bad guy” is a Nigerian Singer, rapper, songwriter and actor. Falz parents are both well-known lawyers in Lagos State. Falz studied law at the University of Reading, England. Having graduated with an L.L.B Honors Degree in Law, Falzz was called to bar 2021 after graduating from Nigerian Law School in Abuja. Falz worked in his father’s chambers for a while before following his dream as an entertainer. 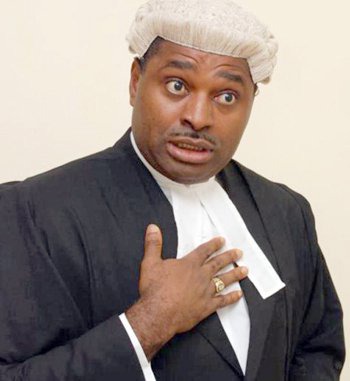 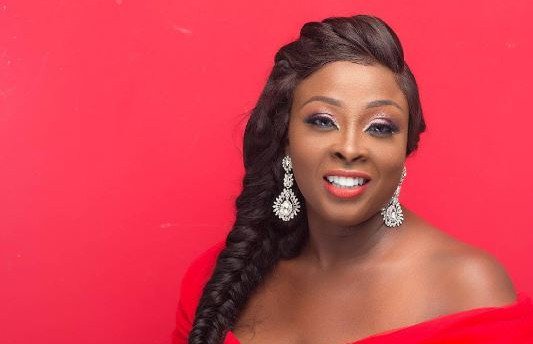 Omotunde Adebowale is a Nigerian actress and radio presenter who hosts the radio program “Oga Madam” on Wazobia FM 94.1. She is a graduate of Lagos State University where she studied law. 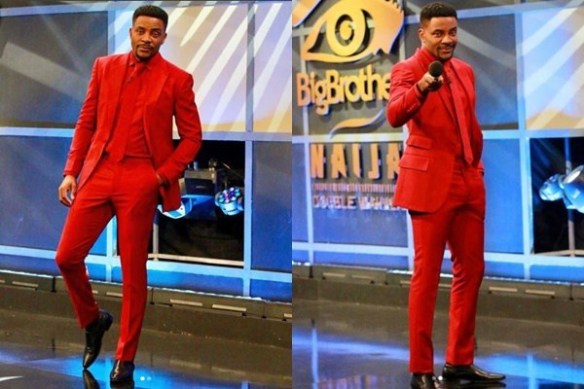 Ebuka Obi Uchendu has been a force to reckon with in the Nigeria entertainment industry. As a Tv personality, Ebukla is best known for hosting the popular reality show, Big Brother Naija, Rubbing Minds on Channels TV as well as Men’s Corner or Ebony live Tv. He is a graduate of the University of Abuja