check out these throwback pictures of some transgender women that would make you say ‘OMG’! If you’re familiar with the popular show ‘Keeping Up With The Kardashians’, then you’ll definitely know Caitlyn Jenner (formerly known as Bruce Jenner, the father to Kendall Jenner and Kylie Jenner, and also step father to Kourtney, Kim and Khloe Kardashian). Caitlyn surprised the world and even his family when he decided to come out as transgender. She shared her experiences and story on her TV show ‘I am Cait’, which aired on E! 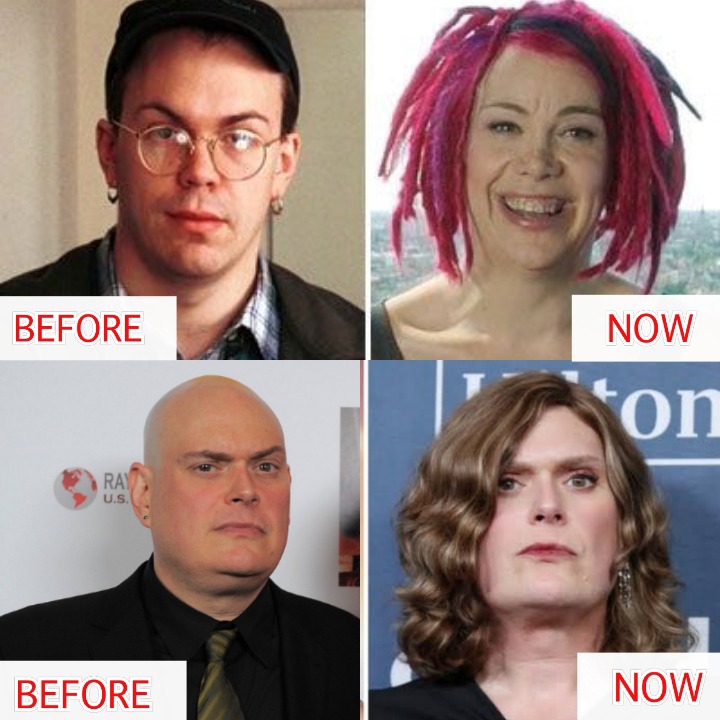 Lana and Lilly Wachowski can be considered one of the most influential directors of all time! They’re the directors of the popular movies: Matrix series, V for Vendetta, Cloud Atlas, Jupiter Ascending and even tv series; Sense 8. They have gained worldwide recognition, multiple awards and immense success. 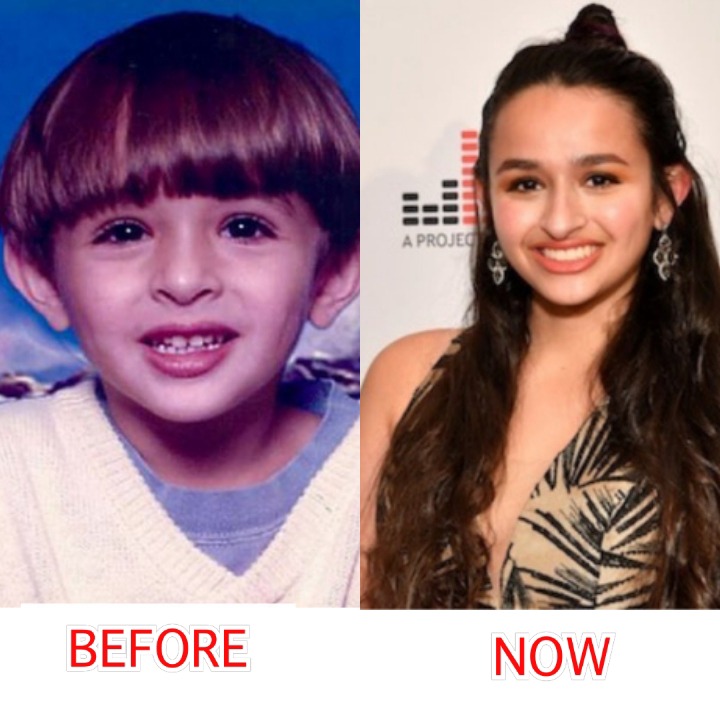 Jazz Jennings is probably the youngest “transgender” in the world! She was diagnosed with an identity disorder while still a child and gradually began her transition. Her Tv show: “I am Jazz” is a documentary on her YouTube channel about her transition journey and challenges. She is also responsible for the Purple Rainbow Transkids Foundation which helps transgender children. 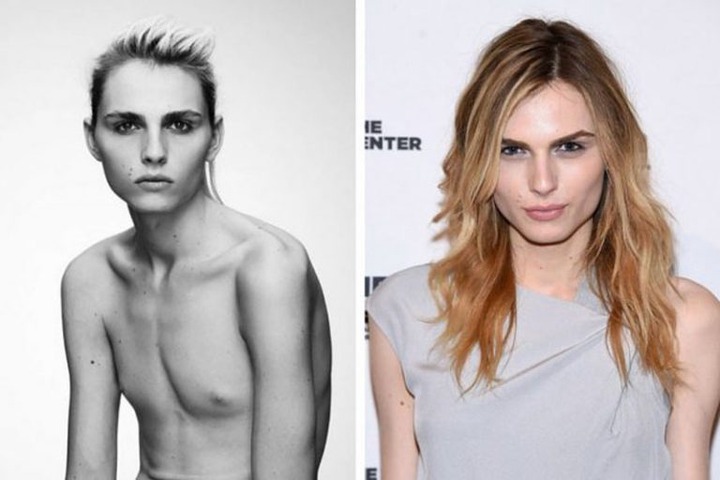 Andrej is famous for being both a ‘male model’ and a ‘female model’. In 2011 fashion show in Paris, he was a runway model for the ‘Marc Jacobs men’s clothing line’ and also the ‘Jean-Paul Gaultier women’s collection’. She was ranked 98th in the top of the “100 most sexy women in the world”, and that same year, he was ranked 18th in the list of “50 first male models” on models.com! Talk about ‘killing two birds with one stone’! 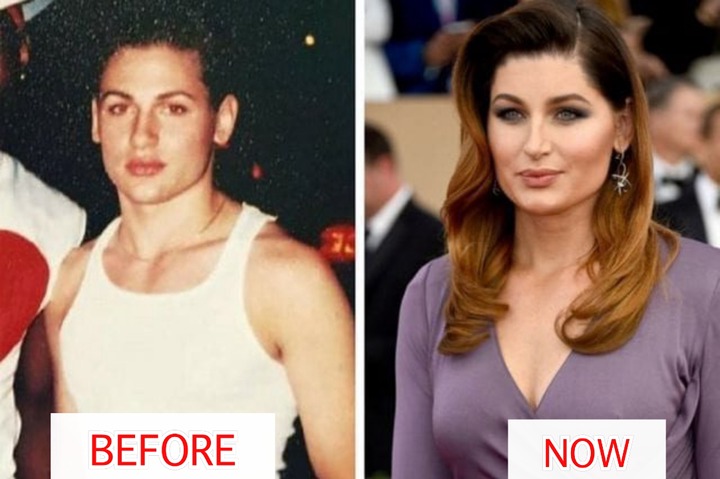 Trace Lysette is a beautiful transgender actress who said she was really inspired by the coming out of fellow actress; Laverne Cox. She admitted it gave her courage to come out as well. According to her, she was afraid of being criticized and labeled “transgender” on stage and has always been nervous about her roles. 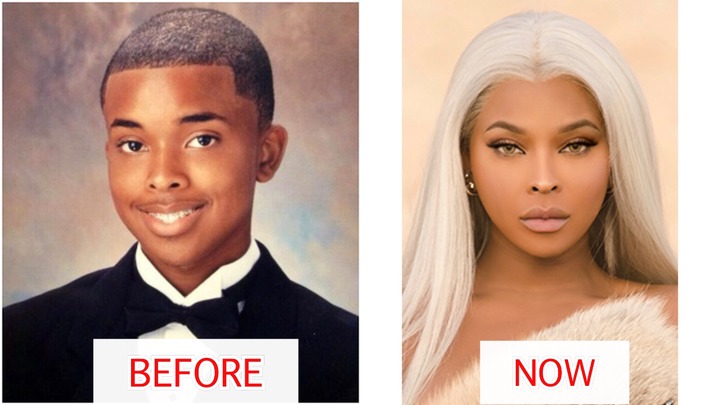 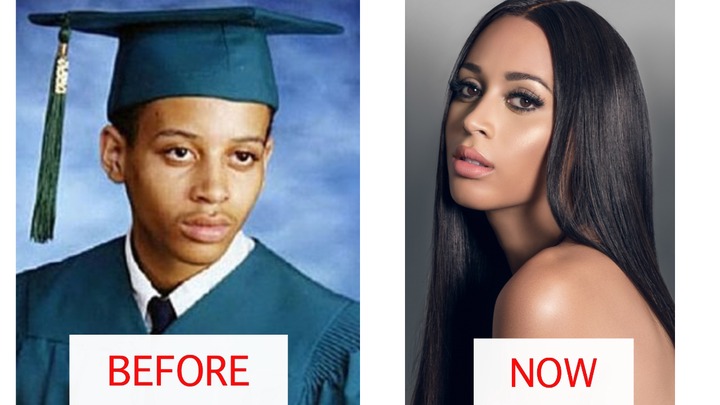 Isis King is one of the first women who came out as transgender on TV. She came out on Tyra Banks’ ‘America’s Next Top Model’ where she was one of the contestants. She underwent her gender reassignment therapy in 2009. After that she became the star of numerous talk shows and has been featured on numerous magazines. 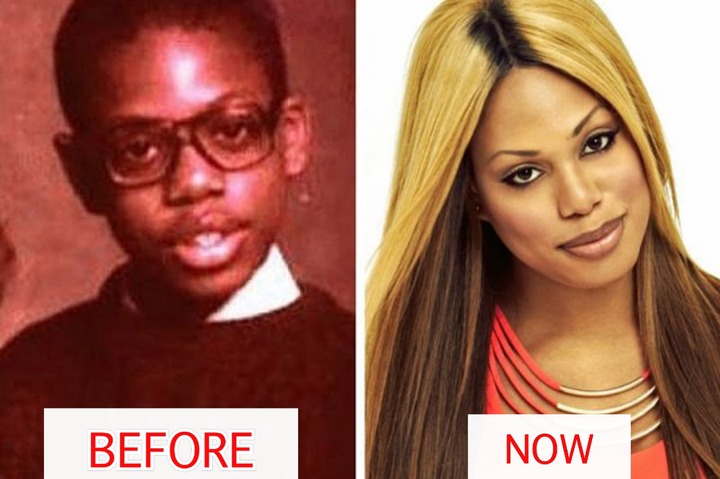