A few years ago, Semah G Weifur was adopted by the Nigerian Singer, Flavour. How far Semah G Weifur has gone after he was adopted by Flavour:

Despite being visually impaired, Semah has made fame in the entertainment industry by making use of his God-given talent. He has featured in some of Flavor’s songs, and this made him become one of the most celebrated child celebrities in the music industry. 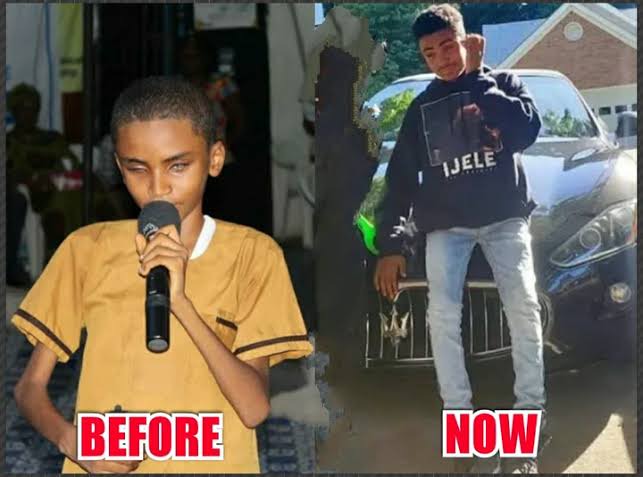 A few months ago, Nigerian actress, Destiny Etiko adopted Chinenye as her daughter. 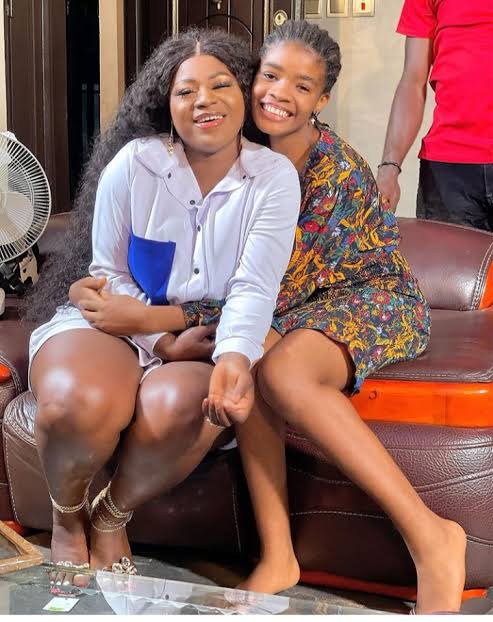 How far Chinenye Eucharia Anibueze has gone after Destiny Etiko adopted her:

The 17-year-old girl, Chinenye has achieved a lot of things after she was adopted by Destiny Etiko. She has gained public fame, gifts from popular celebrities including Cubana Chief Priest, and she has also featured in many Nollywood movies which made her become one of the popular child actresses in the movie industry. 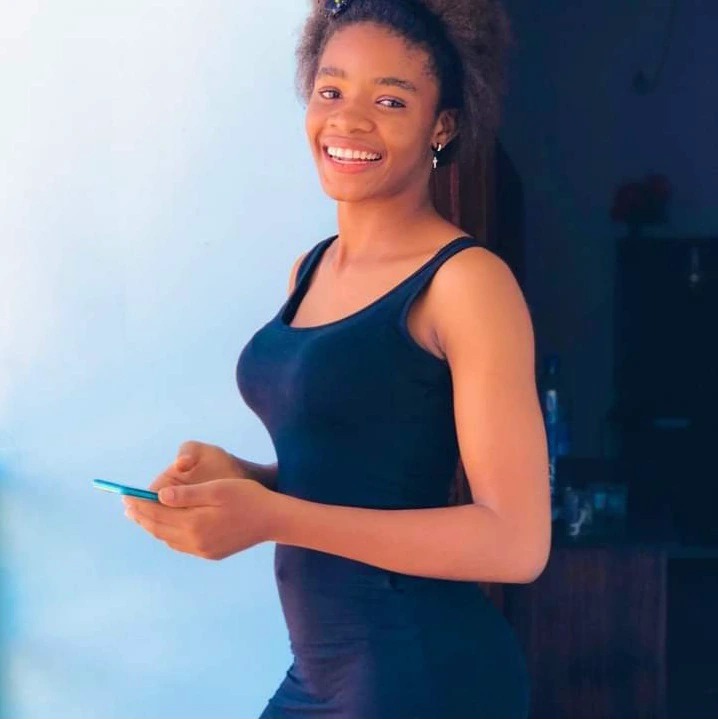 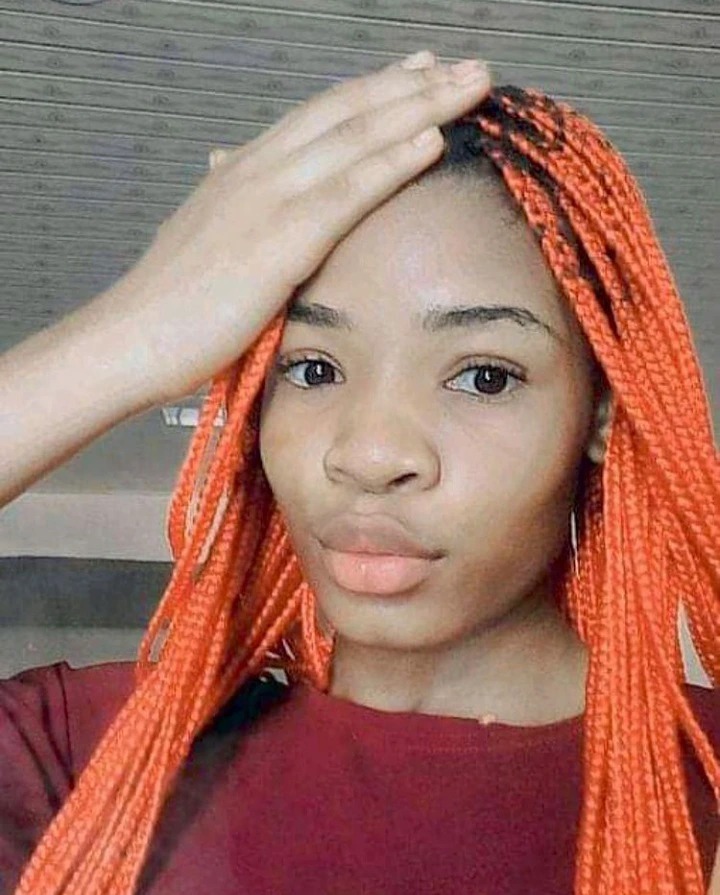 She is an adopted child of popular Nigeria actress and comedian, Anita Asuoha popularly known as Real Warri Pikin. 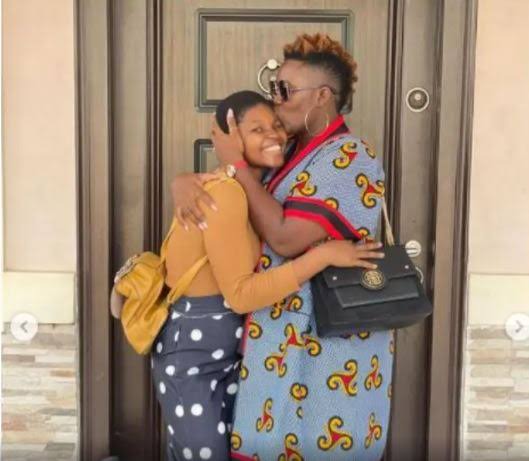 How far Stella has gone after her adoption:

Although nothing much was known about her in the previous years as some thought she was a biological daughter of Real Warri Pikin. But recently, the 16-year-old girl, Stella has so far gained public recognition after Real Warri Pikin celebrated her on her 16th birthday some time ago. 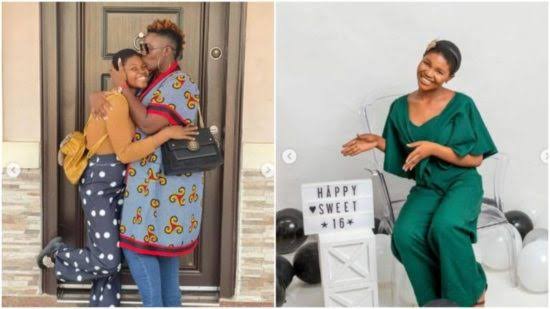