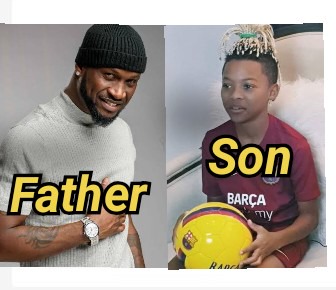 Cameron is the first son of Nigerian Singer and Entertainer, Peter Okoye who is also known as Mr P. Although, Cameron is just 13 years old, he has ventured into the Football Industry and he is doing well in the Country. According to reports, in the year 2017, he joined the official Barcelona Youth Team in Lagos after he was chosen by the Leaders to be a member of the Team. 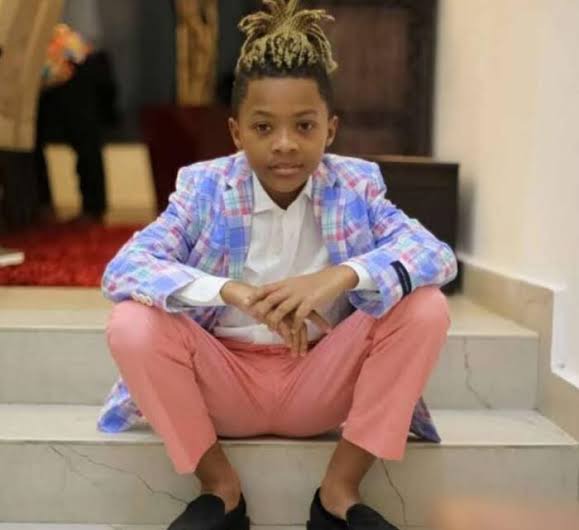 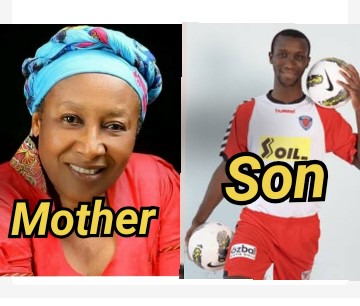 Nduka is the son of a Nigerian Actress named Patience Ozokwor, he is also a Footballer who is doing great in the Country. According to Naijagist, he started his Football Career after he joined Enugu Rangers and since then he has excelled in his Football Career. Nduka has worked with several Local and International Clubs and he has gained Fame in the Football Industry. 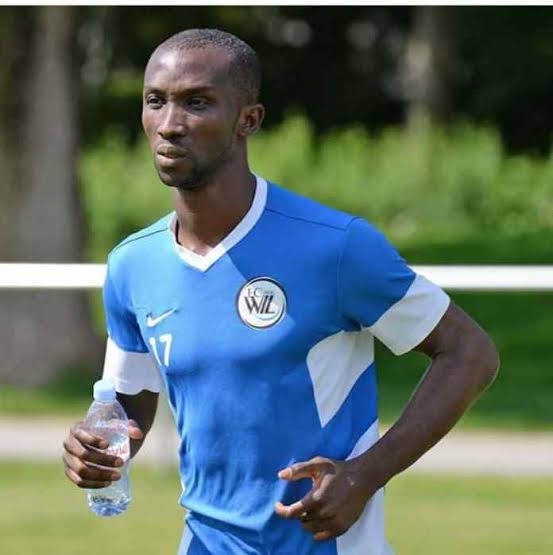 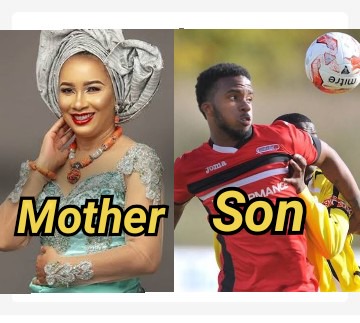 Sean is the son of Nigerian Actress, Ibinabo Fiberesima. According to Pulse, he is currently a Professional Footballer who is doing great in the Country. He ventured into the Football Industry after he graduated from the University in 2013 and at the moment he is a member of a Football Club in the United Kingdom. 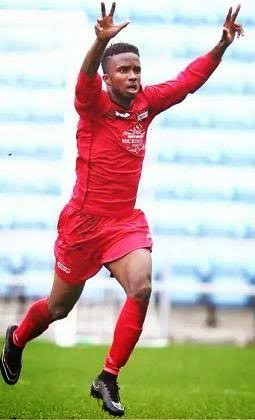