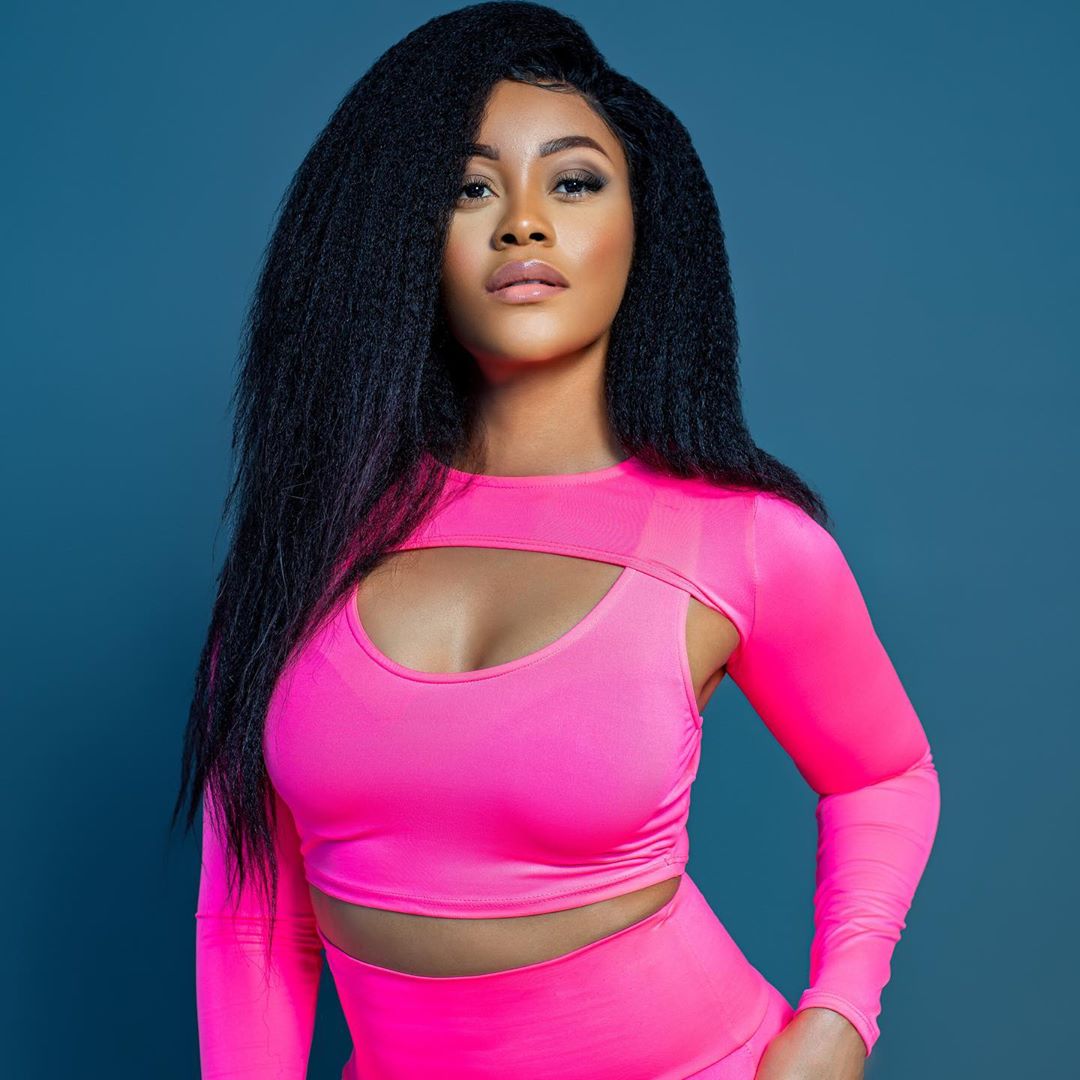 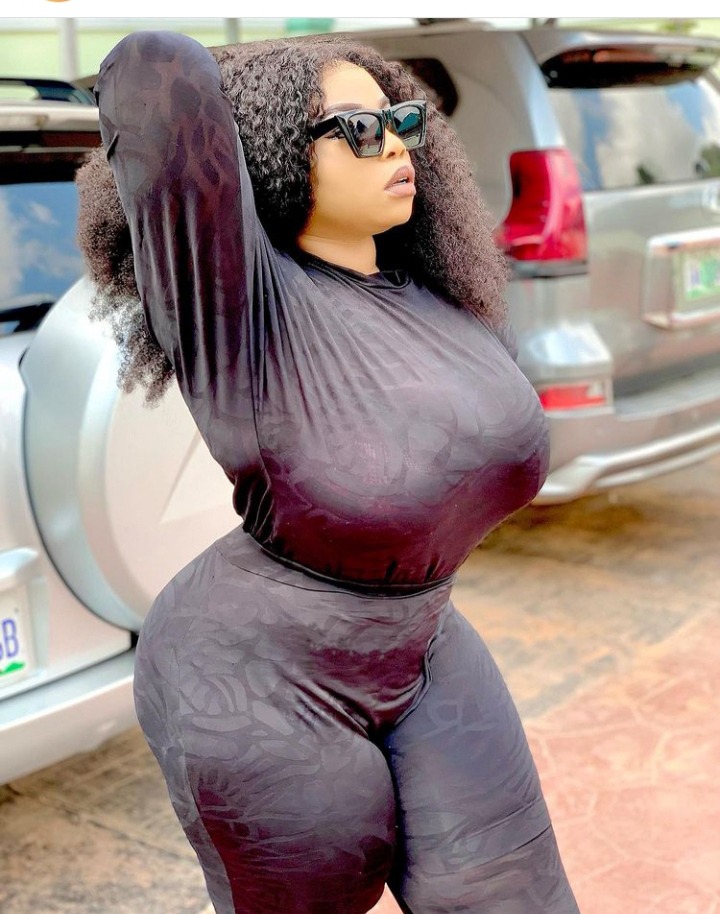 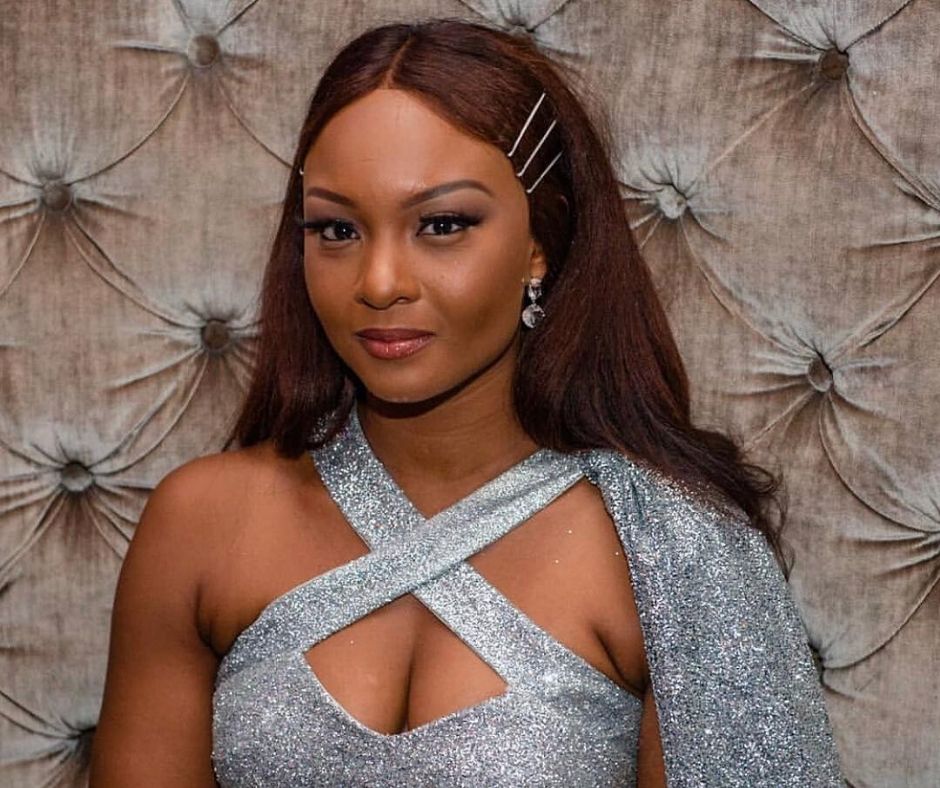 Osas Ighodaro is one of the Nollywood Actresses who started her career from a Television Series. Osas first played a role in American Television Series known as, Meet The Browns. Osas returned to Nigeria to pursue a career in acting. She was fortunate to be casted in the popular Television Series, Tinsel produced by Multichoice and Mnet. Osas Ighodaro got her breakthrough into the movie industry through the Tinsel Series. She went ahead to feature in many Nollywood movies. Some of them are: Mama Drama, King Of Boys, Rattle Snake 2, The Bling Lagosians, Gbomo Gbomo Express, Merry Men 1&2, New Money, Bad Comments, The Department, We Don’t Live Here Anymore and more. Osas is a very successful Actress. 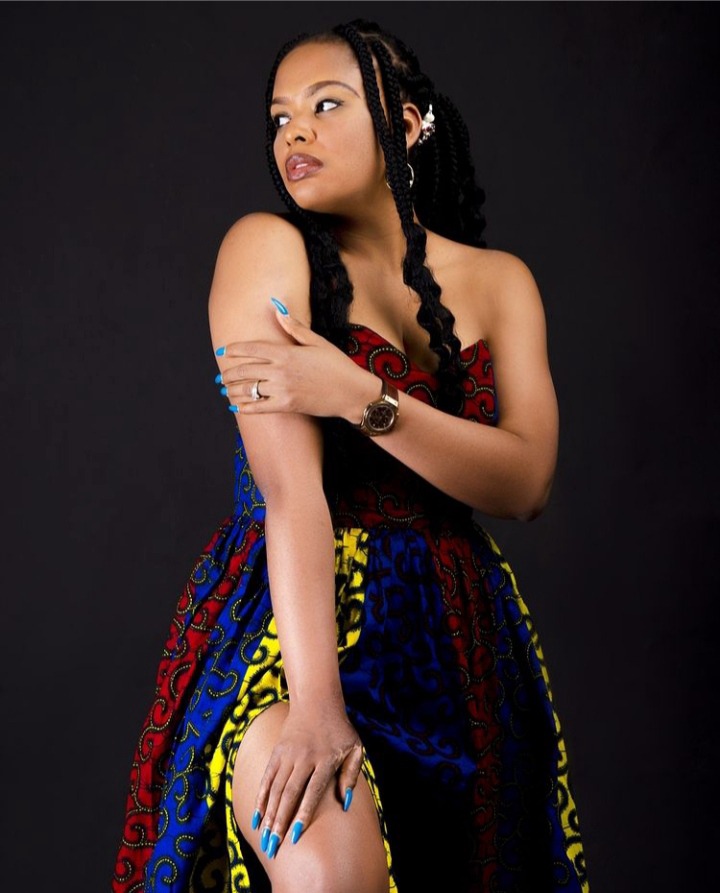 Maltida Obaseki Mozia is a beautiful Nollywood Actress who got her breakthrough into the movie industry through a Television Series. Maltida Obaseki was born an bred in the United States of America. She returned to Nigeria to pursue a career in the movie industry. Maltida Obaseki Mozia auditioned for a role in Tinsel and she was lucky to land a major role in the Series. Maltida moved from acting in Tinsel to acting in Nollywood Movies. Some of her works are: Children Of Mud, A Place In The Stars, Hurt Within and more. 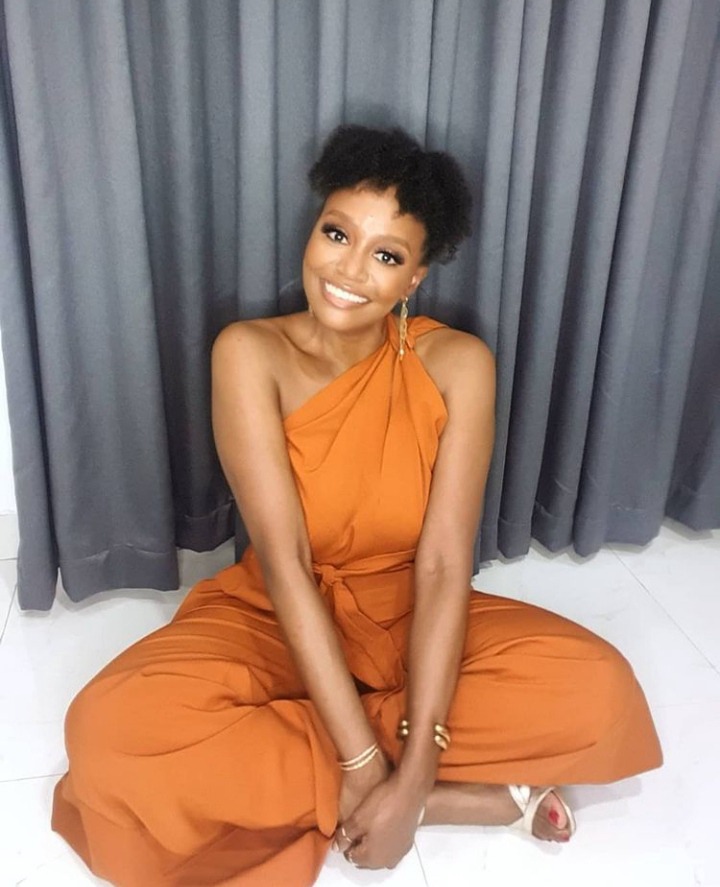