Once money enters, especially celebrity-level money, your life changes in different ways. One of the most obvious being your looks.

When these actresses just started off on their individual roads to fame, no one could have guessed what would become of them, or that they would one day be the idols of millions of people.

I have placed side by side 30 recent and old photos of famous Nollywood actresss taken long before they became known around the world.

Sit back and get motivated by these pictures and the same time learn some interesting facts about some of your favorite Nollywood actresses.

Funke Akindele is one Nollywood actress whose nickname (Jenifa) is more popular than her real name. Funke Akindele has a degree in law. 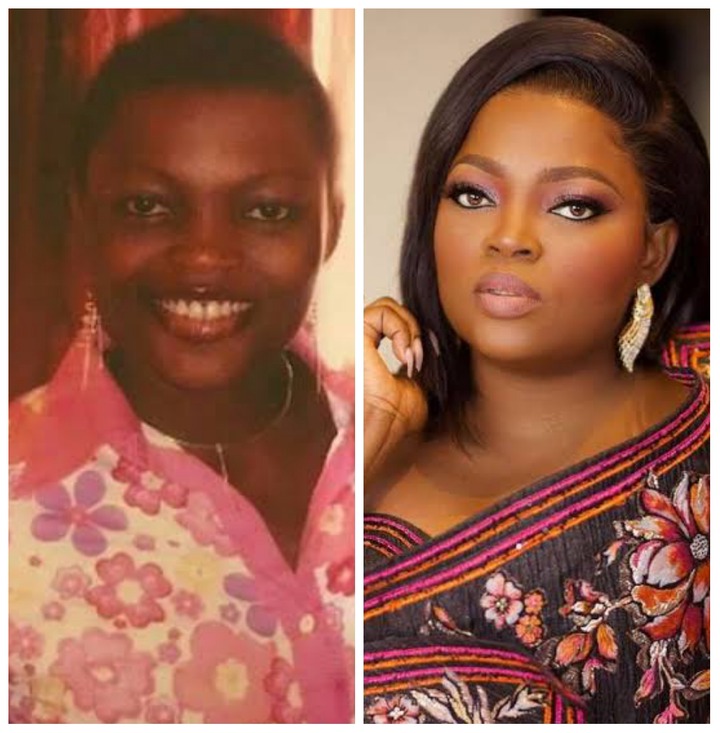 Apart from acting, Ruth Kadiri is also a philanthropist. She is the founder of a charity foundation called “Ruth Kadiri Kids”. 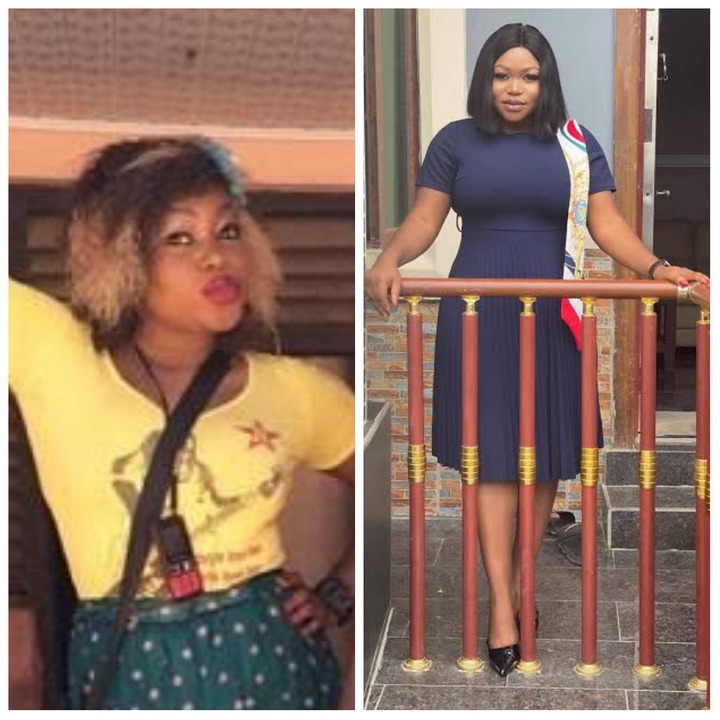 While some women tolerate a cheating husband, Toyin Abraham doesn’t. Toyin Abraham got married to Yoruba actor and producer Adeniyi Johnson in 2013. Two years and one month later, she filed for divorce citing infidelity and separated from him. 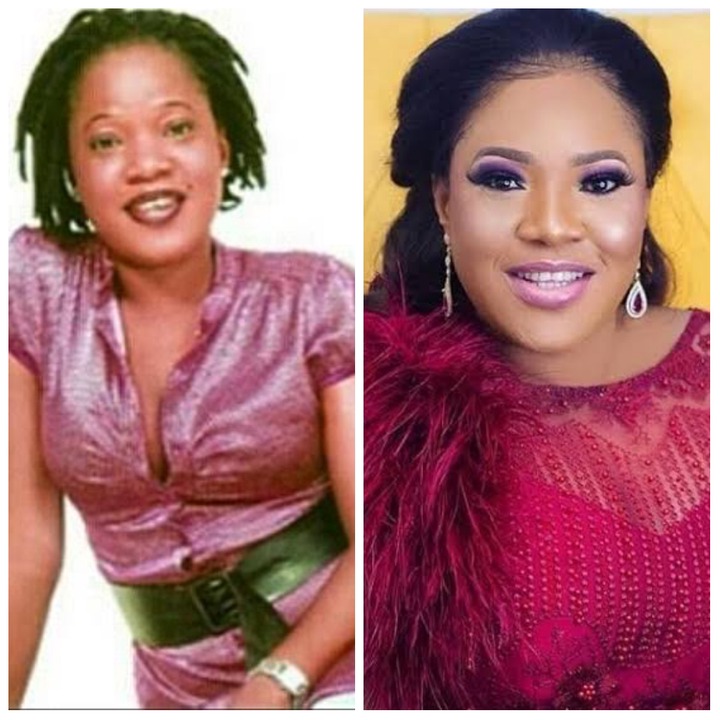 Mercy Johnson Joined Nollywood in 2004. In 2005, she rose to fame after starring in the Nollywood tragic movie “The Maid” in which she performed the role of a house help. The movie was a sorrowful movie and due to her ability to cry she killed the role by displaying amazing skill. 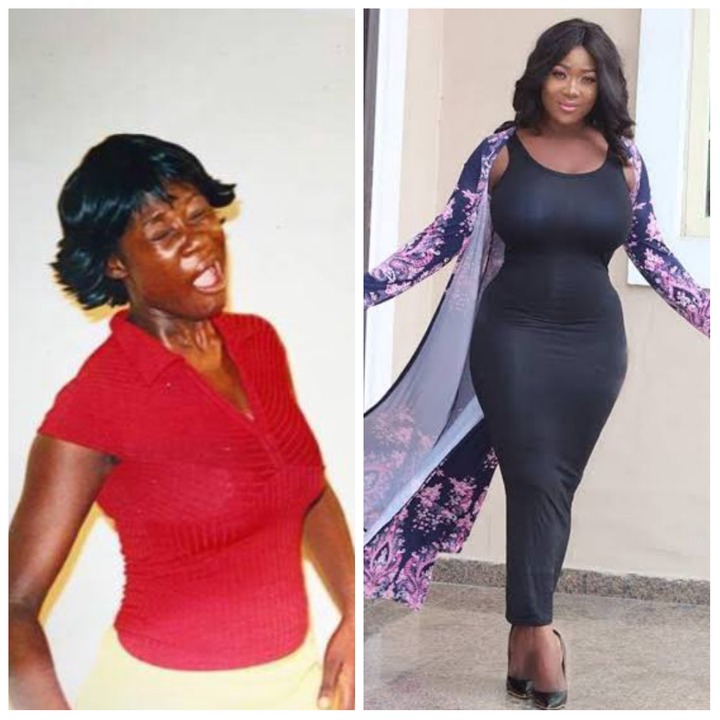 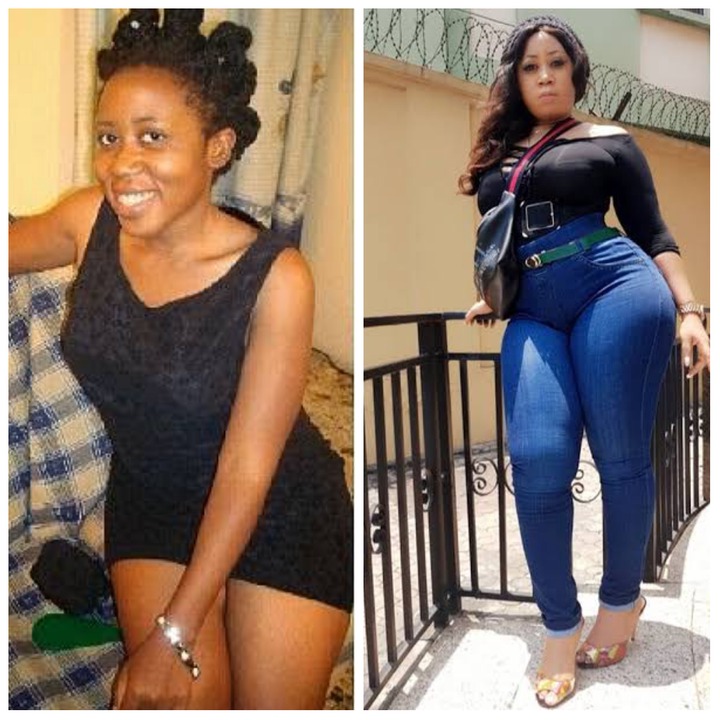 Destiny Etiko once said that she does not always have to cook for her husband because she is a whole meal. 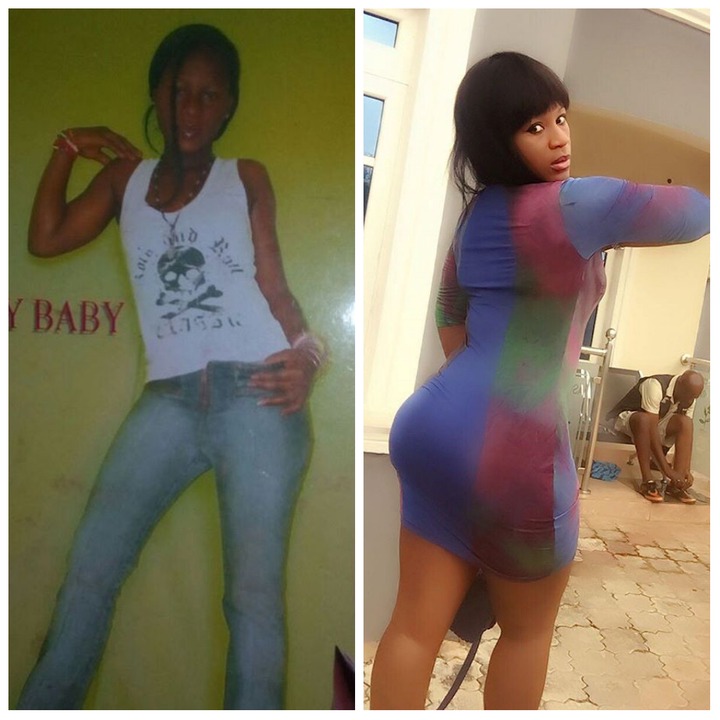 In March 2016, Eniola Badmus signed an endorsement deal with telecommunication giant Etisalat worth millions of naira and automatically became its brand ambassador. 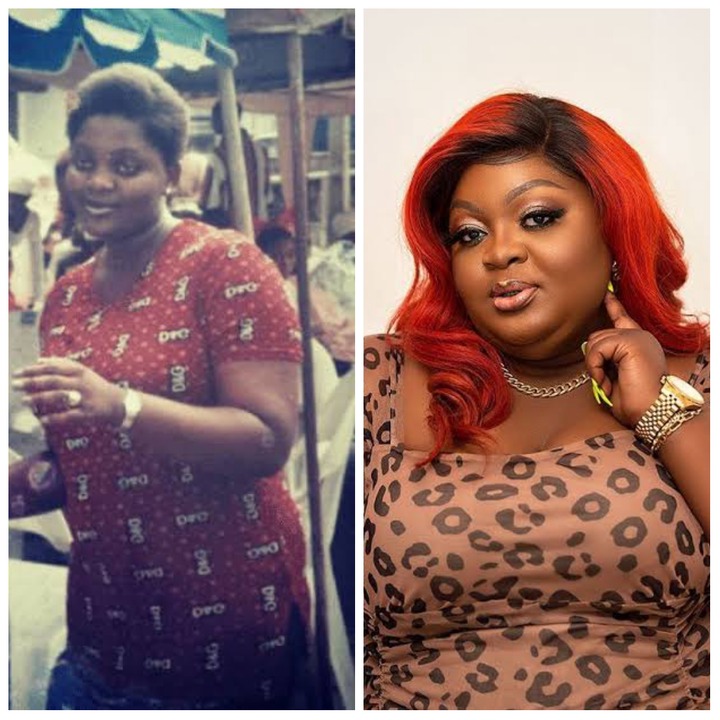 As a kid Ini Edo dream was to become an actress. She is definitely living her dream. 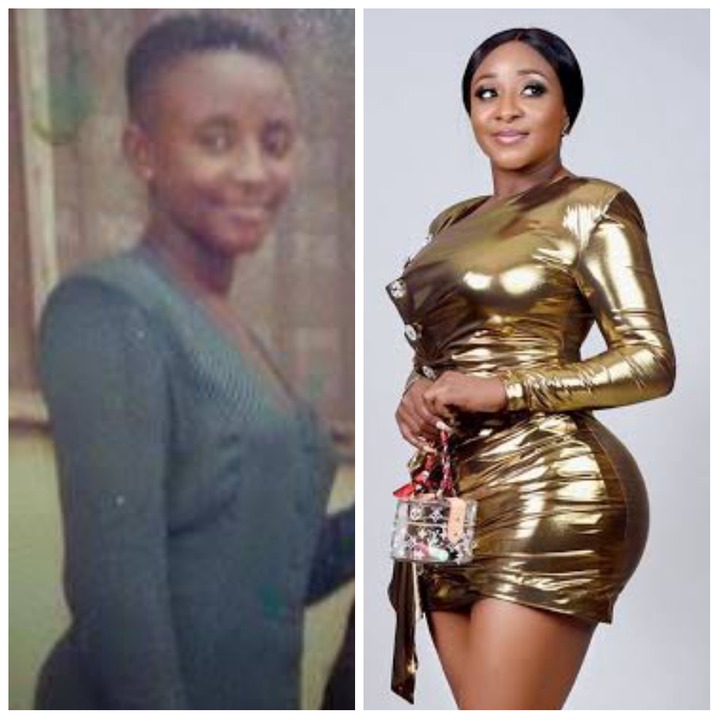 Out of the 30 actresss on this list, Angela Okorie is one of the luckiest actressIn 2019, she survived assassin attack. According to her, she was attacked by assassins in her residence in Lekki Phase 1, Lagos State in the south western part of Nigeria. She was shot so many times but she didn’t die. 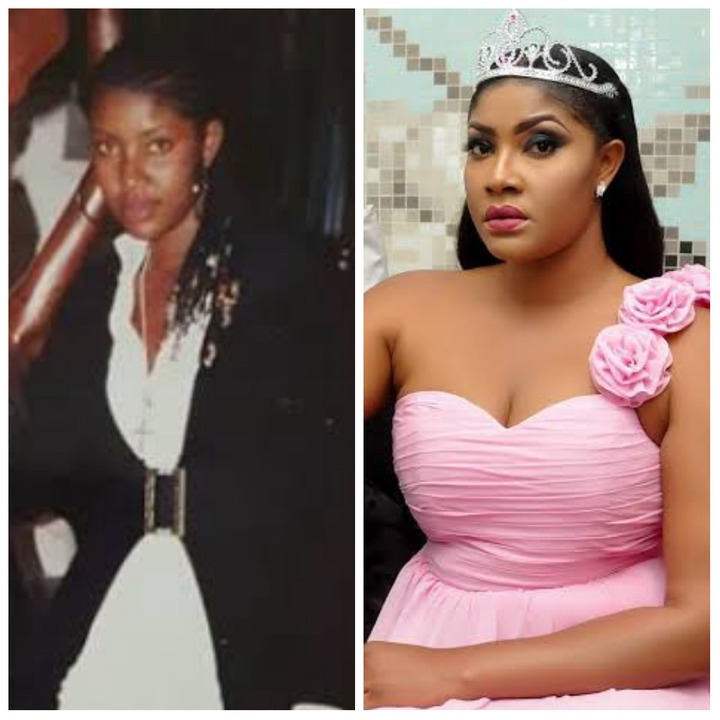 Rachael Okonkwo had the passion for acting at a very tender age and started acting from her secondary school days. 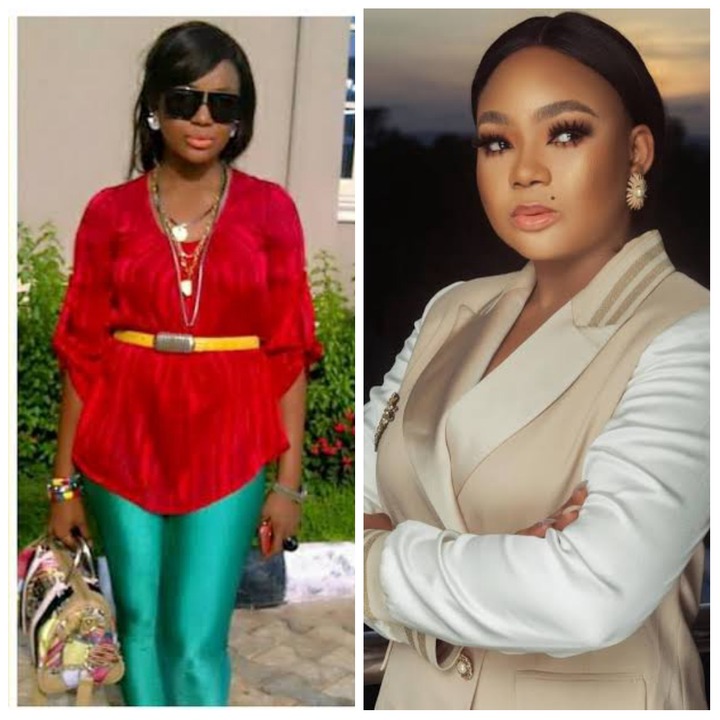 Unlike other Nollywood actresses whose marriages are always rocked by scandals, Chioma Chukwuka is faultless. She has been married for several years and no one has heard any negative comment about her marriage. 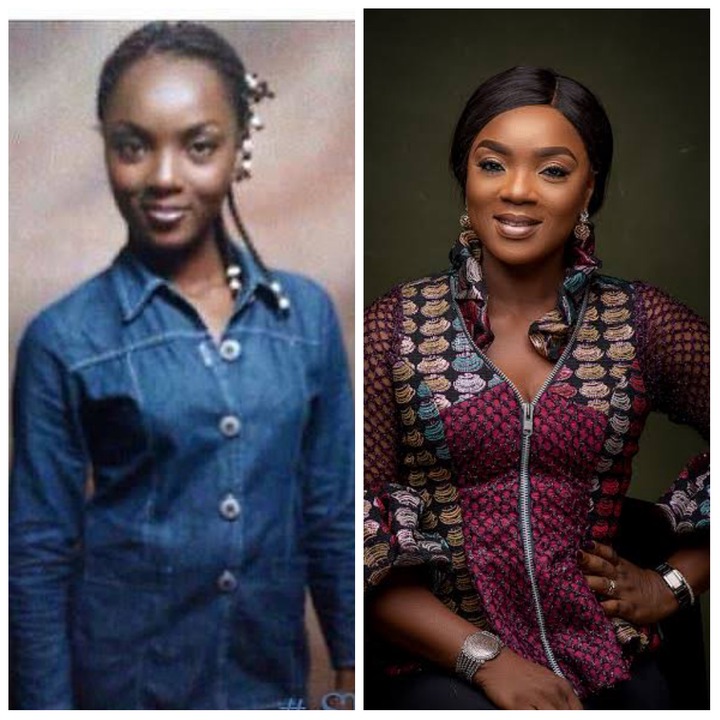 After her graduation from the university, Shan George joined the Nigerian movie industry (Nollywood) in 1996 and acted in her first movie “Winds of Destiny” in 1997. 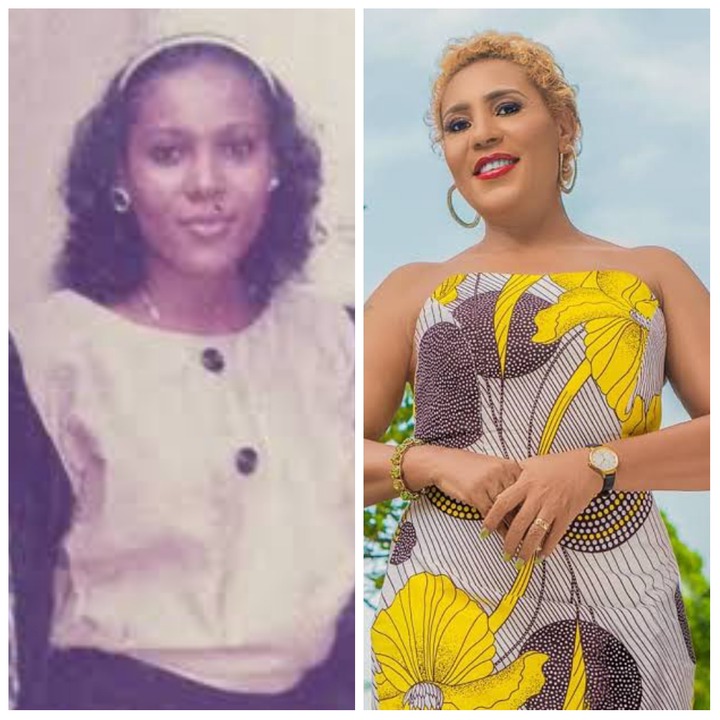 She is the wife of Tony Edochie, who happens to be the younger brother to Pete Edochie. 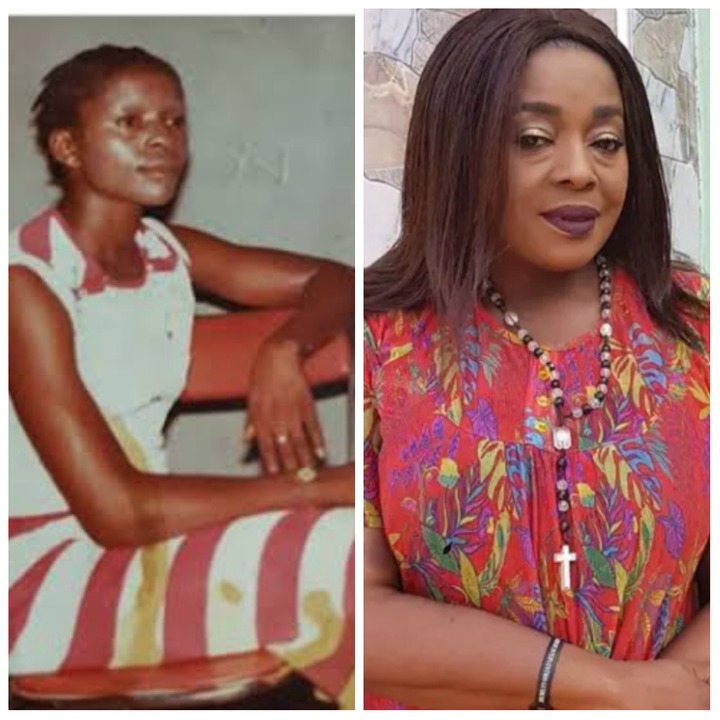 Sola Sobowale once revealed that she took a long break from Nollywood to take care of her children in the United kingdom. She came back in 2016, better and bigger than before. She is estimated to be worth about $500,000 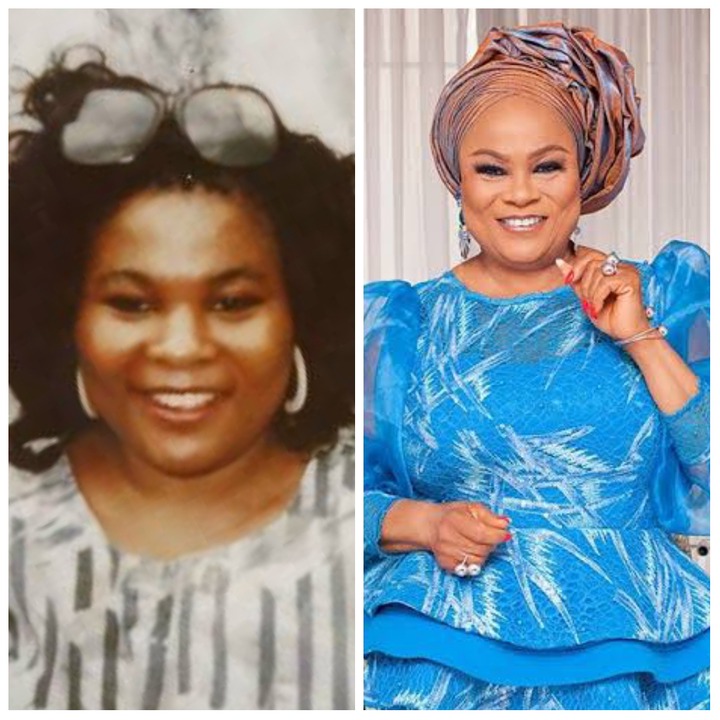 Ngozi Ezeonu always play the role of queen in most of her movies and very careful when chosen a scripts, so as not to tarnish her image. 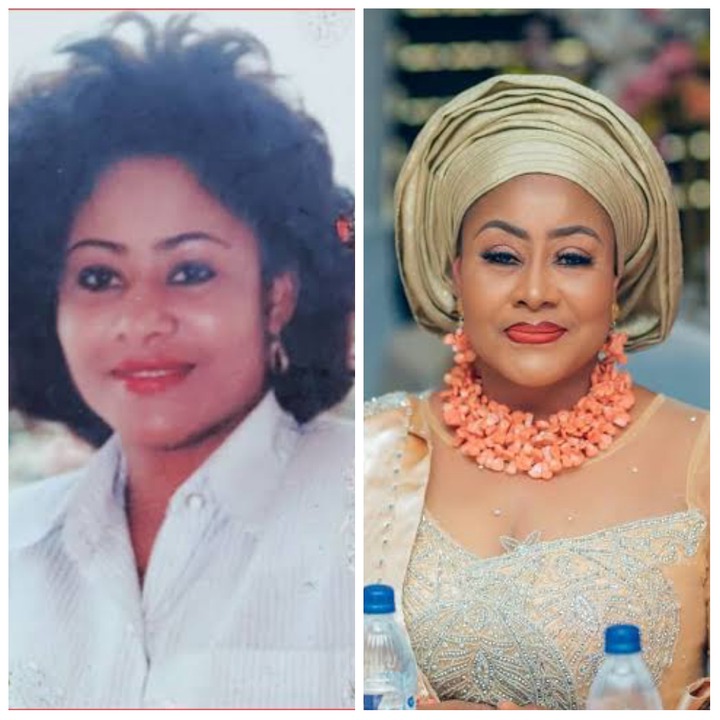 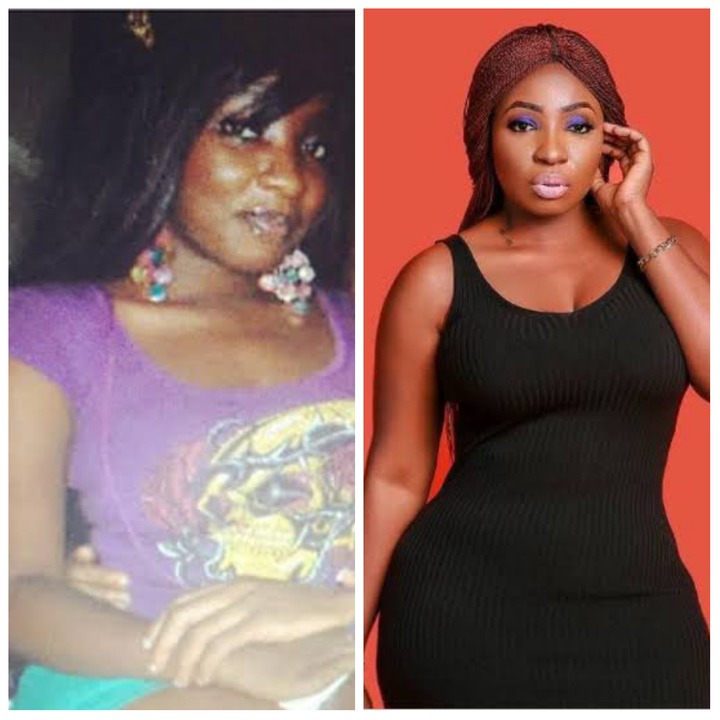 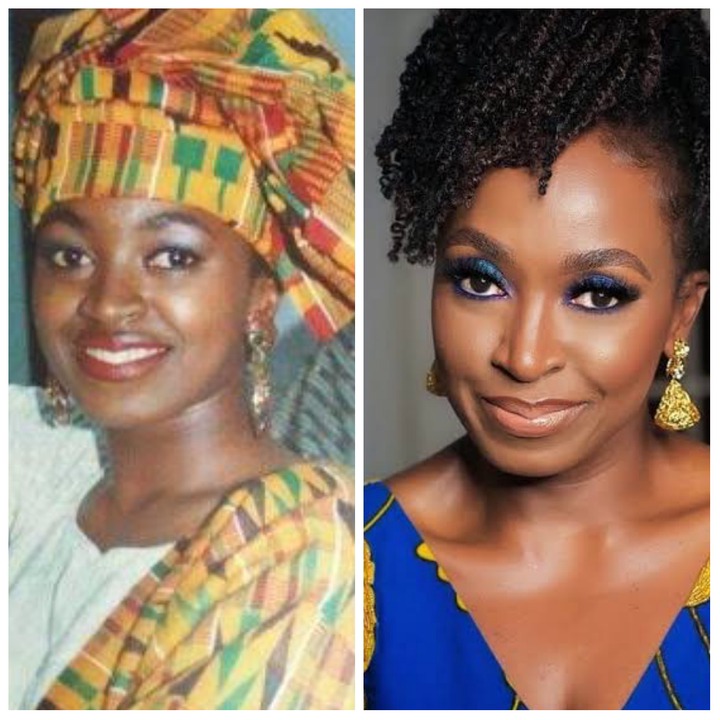 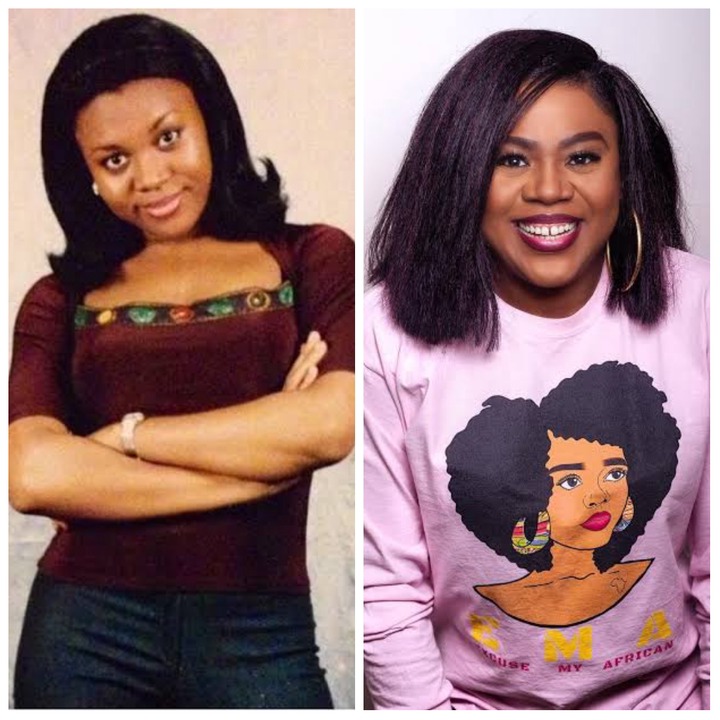 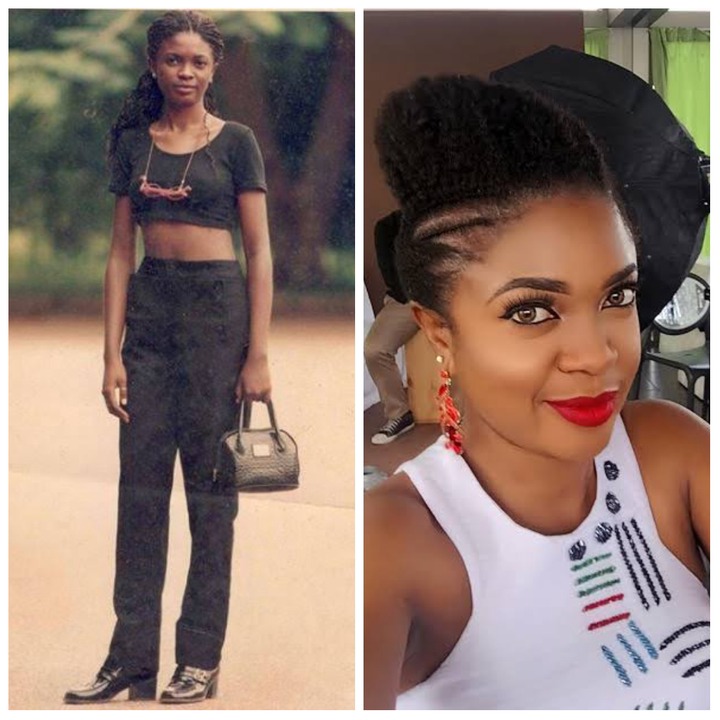 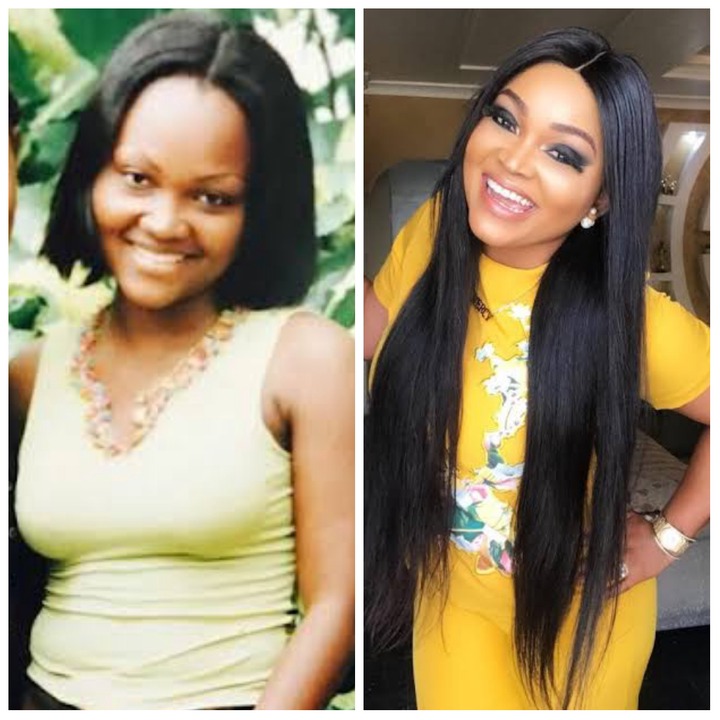 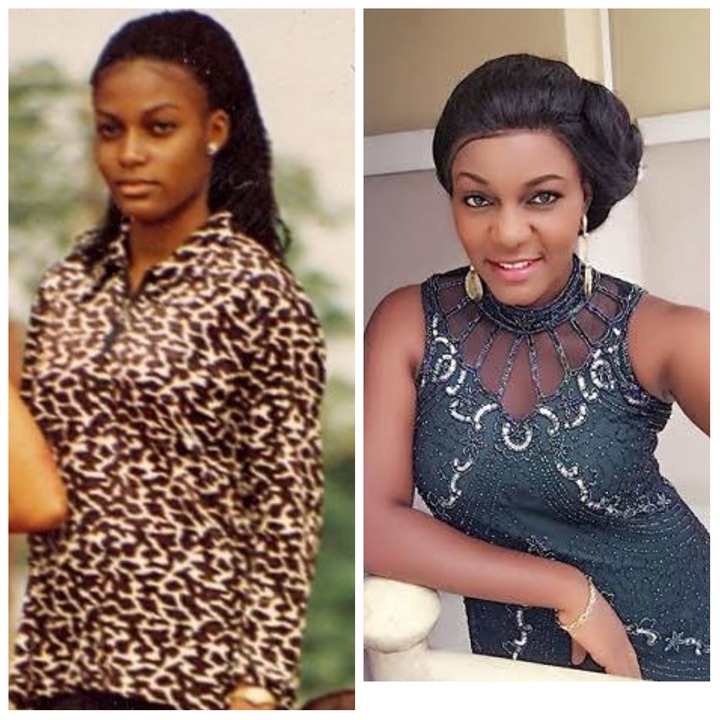 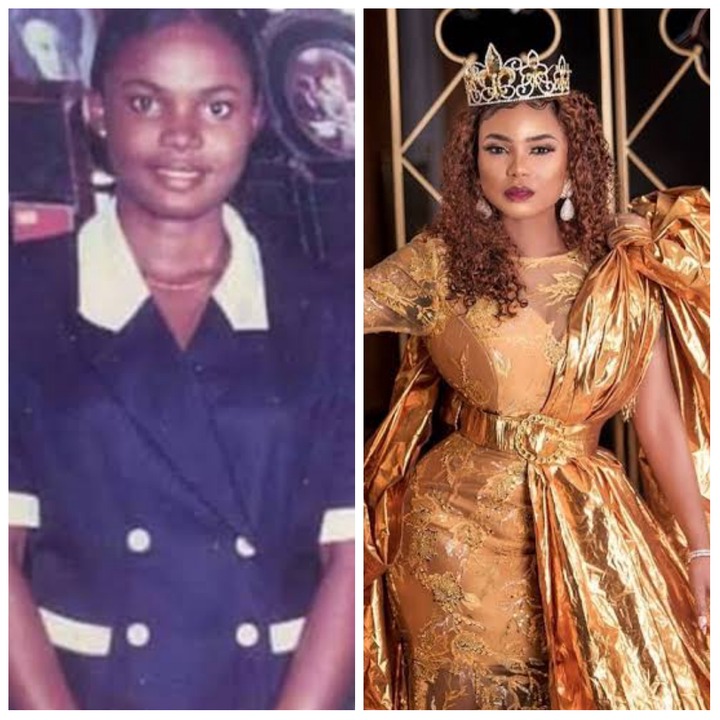 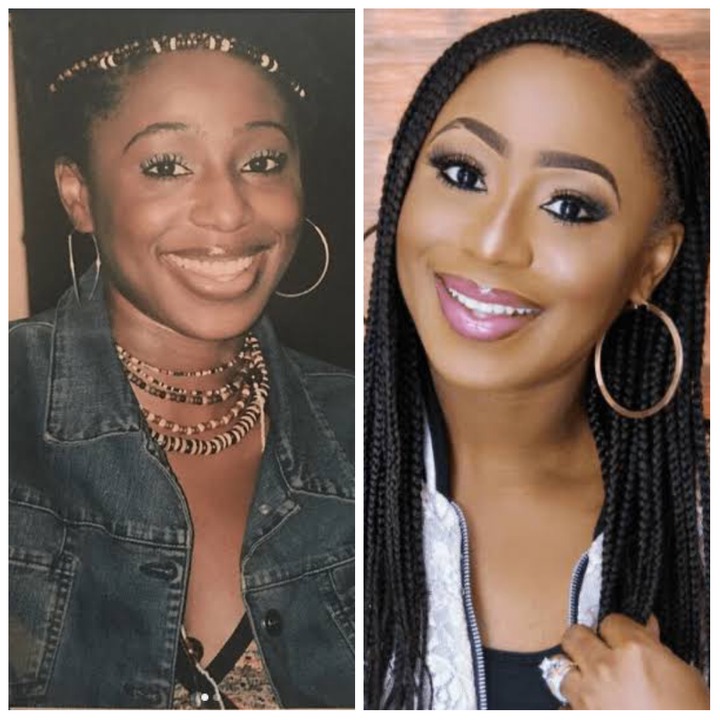 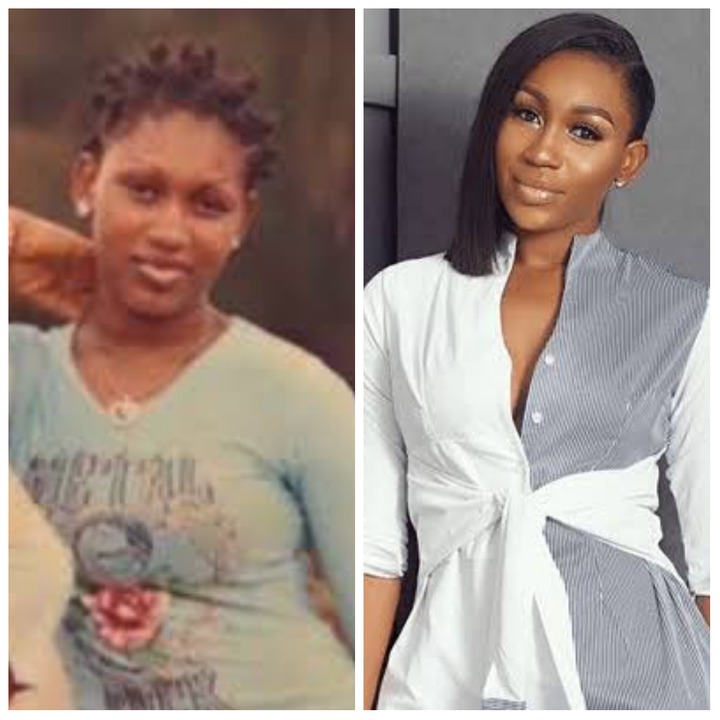 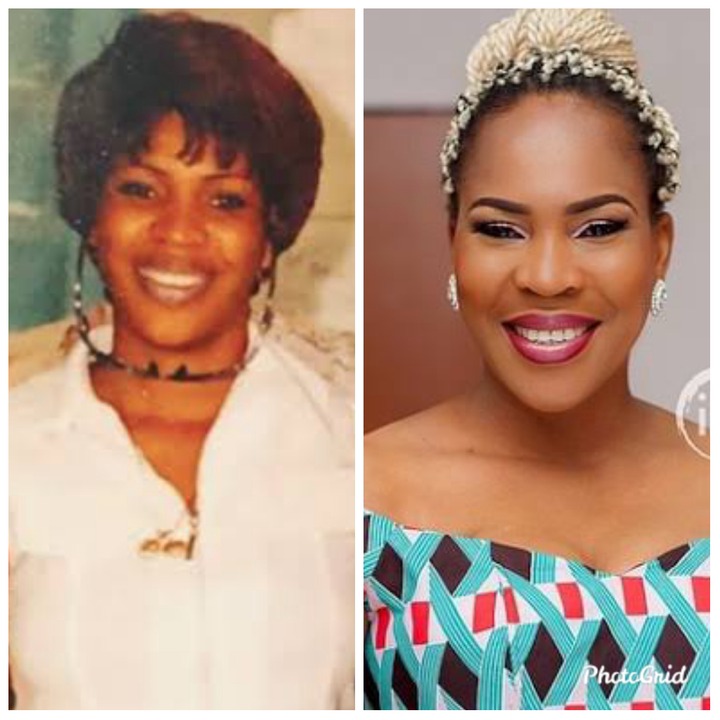 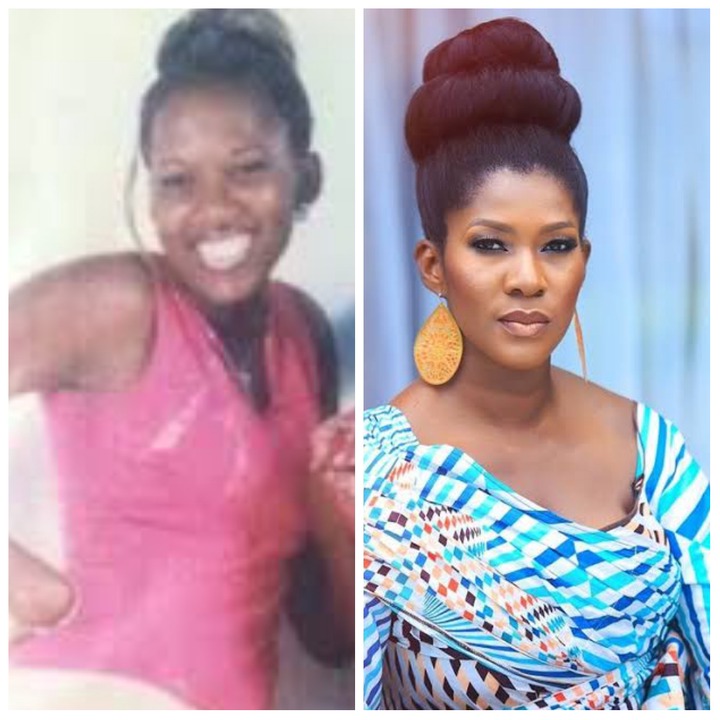 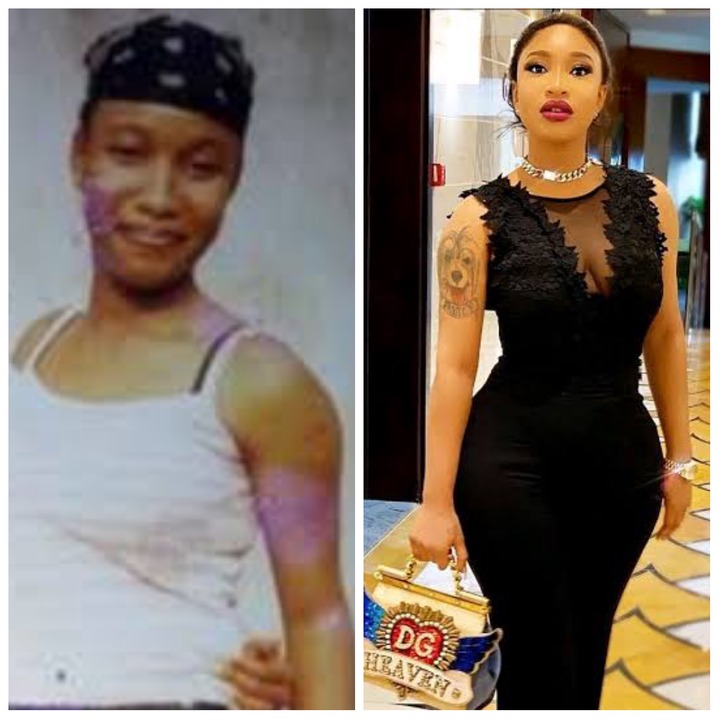 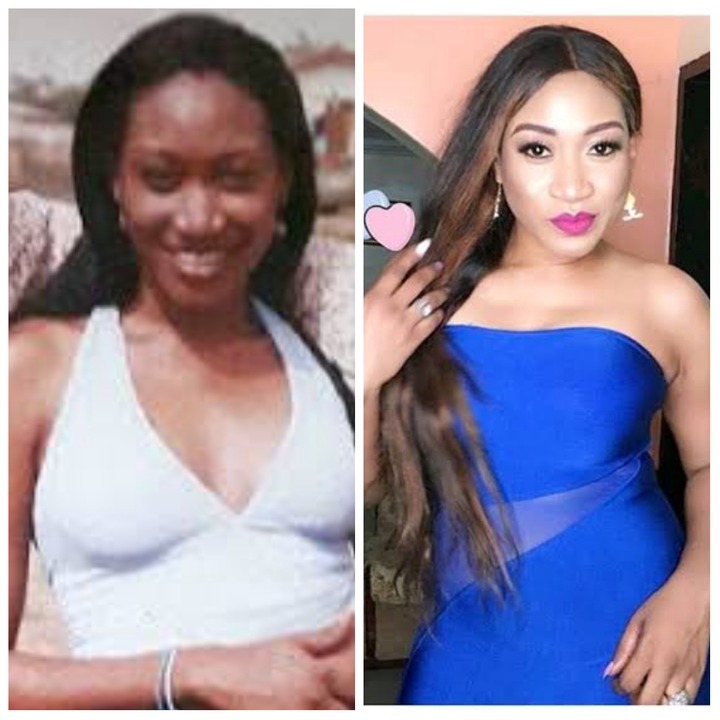 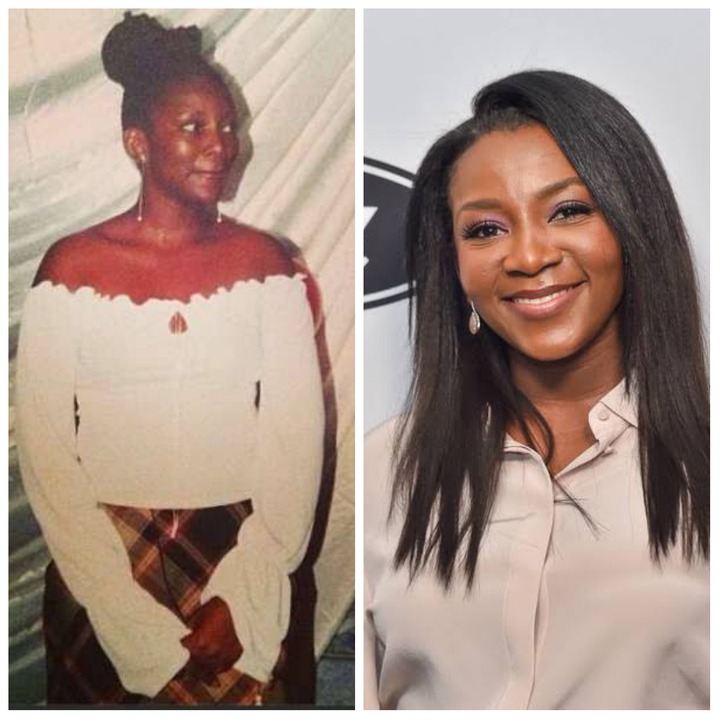 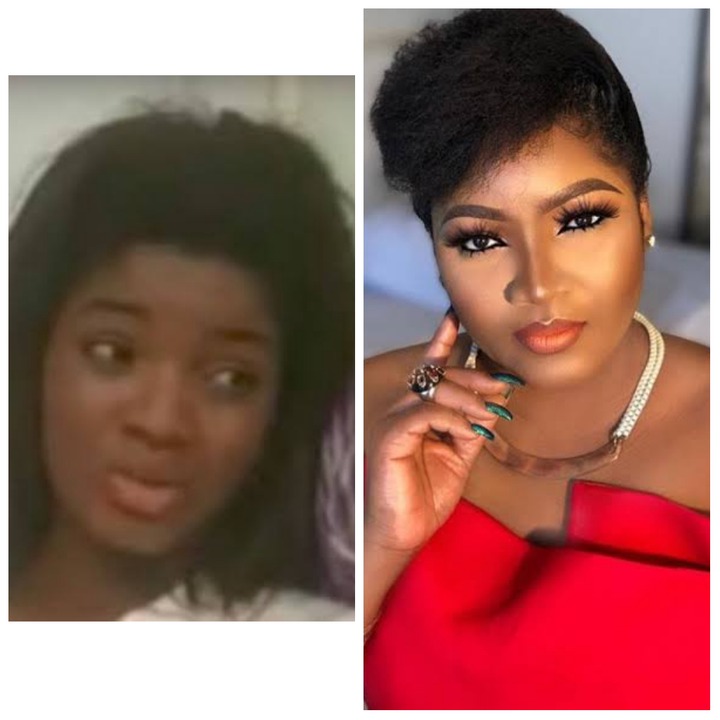 Which of these Nollywood actresses transformation shocked you the most?