The Nollywood movie industry is blessed with many talented actresses who can play different roles in movies. The likes of Toyin Abraham and others have tried in this role, and they were able to do well in those movies. Today I have compiled a list of five popular actresses who transformed their looks into old women for movie roles. 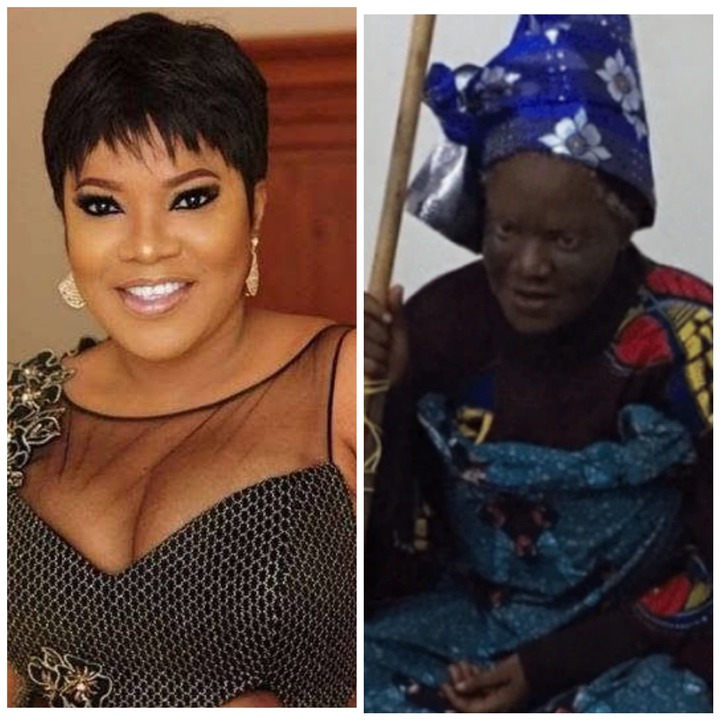 One of the most sought-after Yoruba movie actresses, Toyin Abraham, was given a role to act as an old woman in a movie in 2015. The costume transformed her face from a young lady to an old woman, and she was able to play the role perfectly. 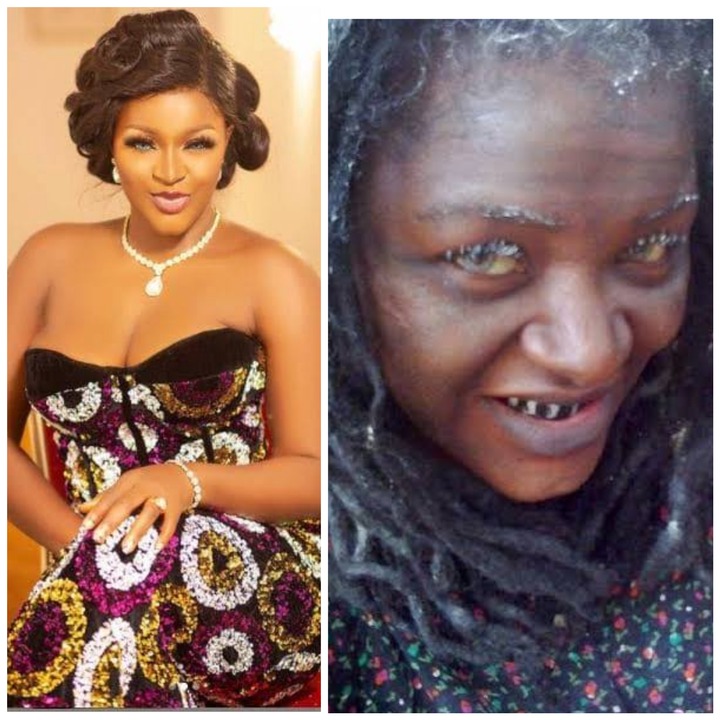 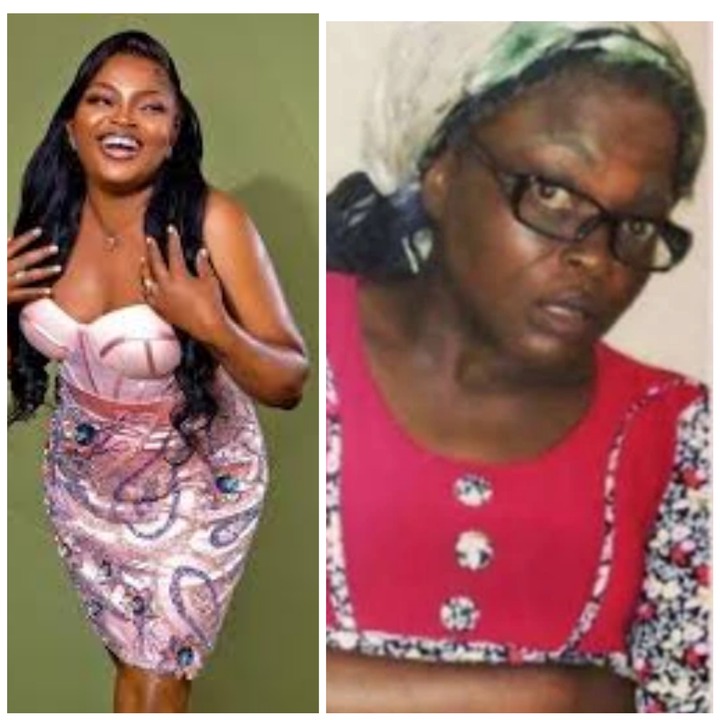 Funke Akindele, also known as Jennifer, surprised many of her fans in 2014 when she appeared as an old woman in a movie. The actress is not known for playing such roles, but she took up the role and she delivered a good performance as she acted brilliantly as an old woman in the movie. 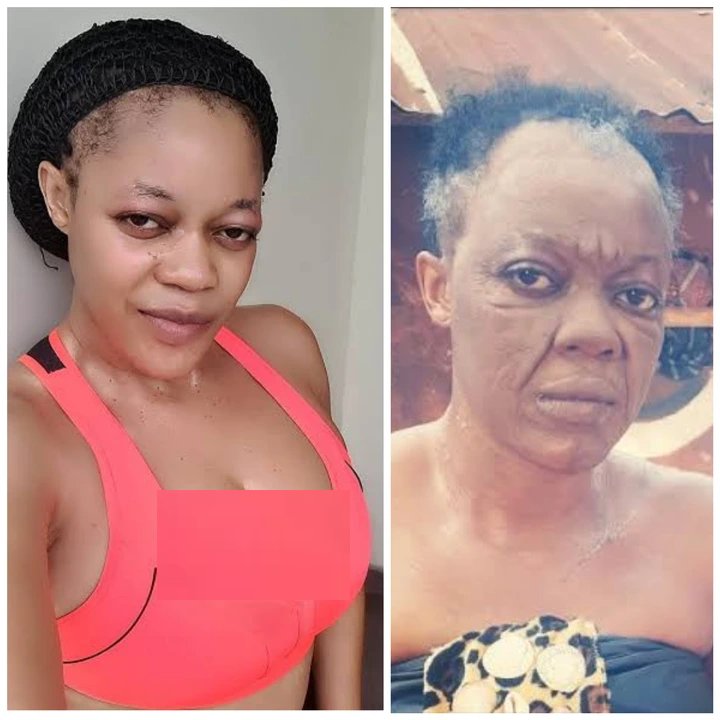 Eve Esin played an elderly woman in a film in which she appeared. The costume and the make-up worked a treat as they transformed her from the young lady we used to know to an old woman for a movie role. 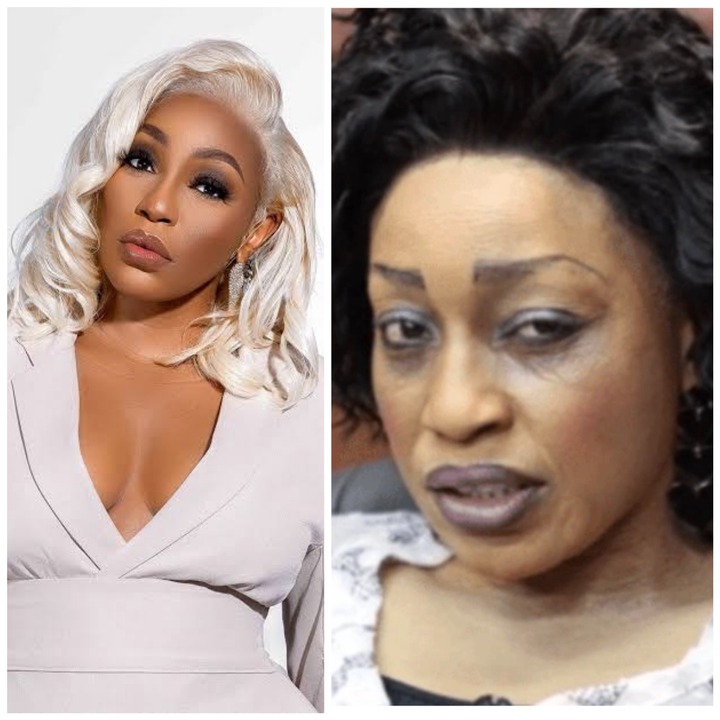 Popular Nollywood actress, Rita Dominic, first appeared as an old woman in her own movie, which was released in 2012. She looked like someone in her 60s and she did not disappoint in the role as she acted the role superbly in the movie.