Anyone born in the ’90s and a few 2000 borns will do well to remember “Karishika Karishika, Queen of Demons, Lucifer Lucifer, Prince of Darkness” the theme song one of the best horror movies during that time titled “Karishika” which was released in 1996.

During that period, the video quality and editing of movies were nowhere near what we see today but the movie was one of the best movies at that time. 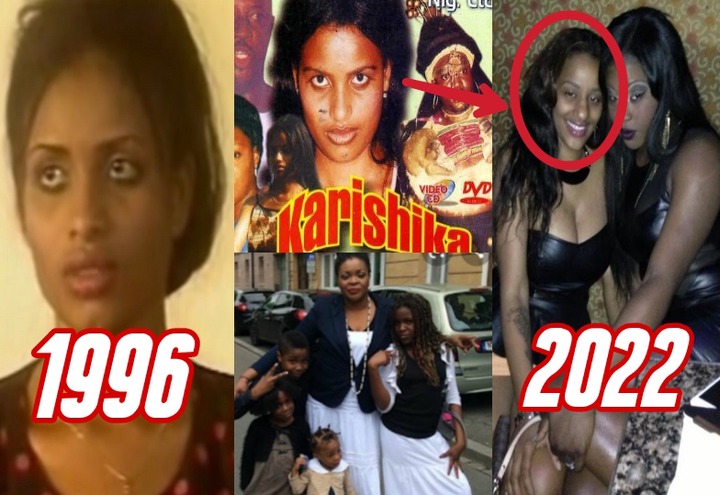 The movie Karishika is about how Lucifer sends his daughter, Karishika who is the queen of demons to earth to lure the people of God and send their souls to hell. The movie portrayed the ways of how the devil operates in turning the hearts of men from the Lord and goodness into his kingdom where they are imprisoned and tortured. The main place of the target for their work was the church where many people were churchgoers, not Christians. 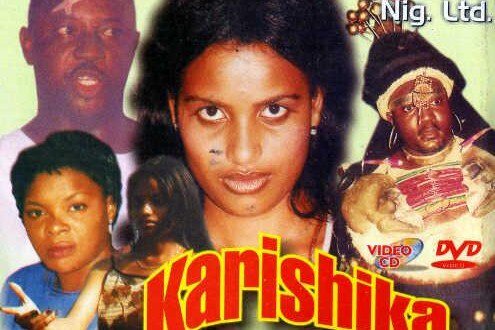 Karishika lured not only members of churches but also the anointed pastors as well. After she arrived from hell, she got her first victim who was driving late at night. After luring him with her beauty, she killed him in his car and the man arrived in hell.

She then entered a church where a married woman was in serious need of a baby and Karishika deceived her by taking her to a priest who was Lucifer himself.

The woman became pregnant but happiness was short-lived when she gave birth to a tuber of yam instead of a human being. Karishika committed many atrocities which pleased her Father as she brought more souls to his kingdom. Many of the people who became her victims were lustful men, desperate and greedy people.

Karishika was able to take control of a powerful pastor whom she took to her kingdom and was given powers by Lucifer to work in his name instead of God’s but there was one pastor who never slacked off, and the demons decided to kill him spiritually as they couldn’t lure him but Lucifer was defeated as he tried to stab a mirror with the image of the pastor on. 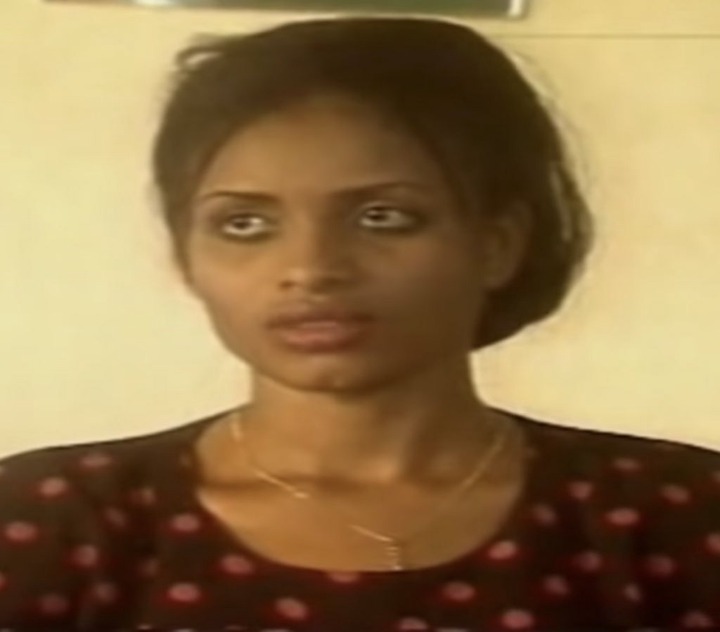 After many tribulations, trials, and failed attempts of the demons in the life of the pastor and others around him, Karishika gathered all her companions from hell and went to face the pastor, and even though the battle was tough, the pastor triumphed with the help and strength of God destroying Karishika and the others and casting them back to hell where they belonged. The movie which is in two parts were released in the same year the cast included Becky Ngozi Okorie, Sandra Achums, Andy Chukwu, Bob-Manuel Udokou among others.

This is what the movie “Karishika” is all about. After the movie came out, they were rumors that the actress who played Karishika, Becky Ngozi Okorie had been possessed by spirits and had gone mad but these were proven to be false as the actress starred in a few movies and then vanished from the movie scene. Well, our dear ‘Karishika’ is currently doing very well and is now married to an American in the United States of America with a girl child.

Check out some current photos of the actress below: