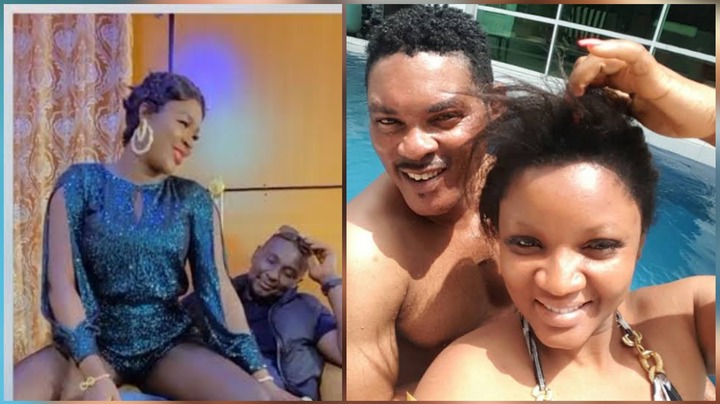 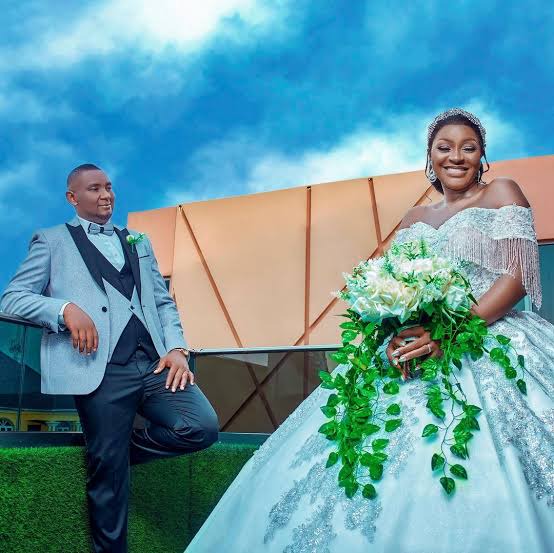 Charity Eke, also known as Cha Cha Eke Faani, is a well-known and skilled Ebonyi state actress who has worked in the film industry for many years. The stunning actress rose to prominence after appearing in the 2012 film “The End is Near.” 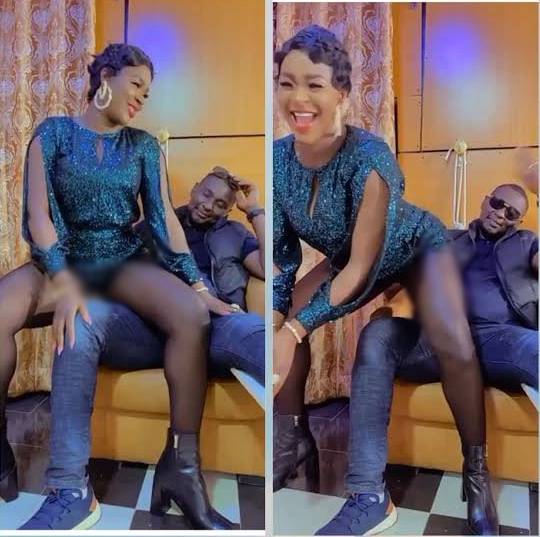 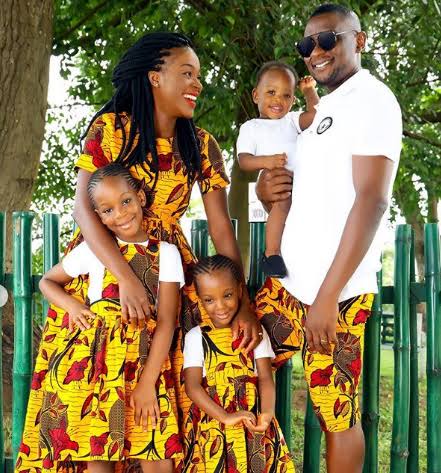 She happily married Austin Faani, he is a famous Nigerian film producer and also director, in the year of 2013. Her marriage to Austin Faani has resulted in four beautiful children. 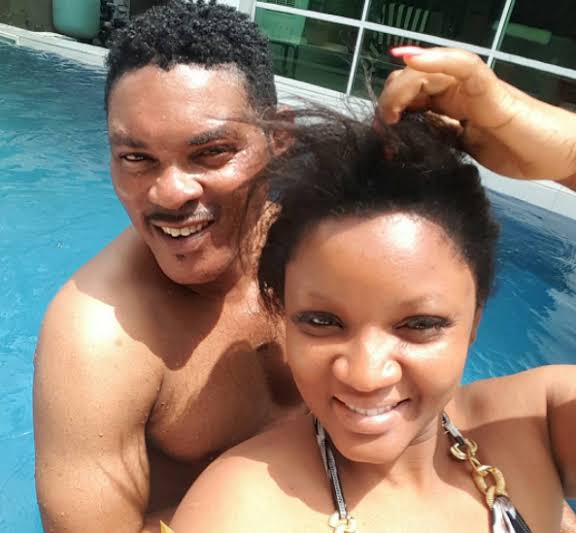 Omotola Jalade, commonly known as Omosexy, is a well-known Nigerian actress who has been married for a number of years. The stunning actress has been married to her husband, Capt. Matthew Ekeinde, for many years. 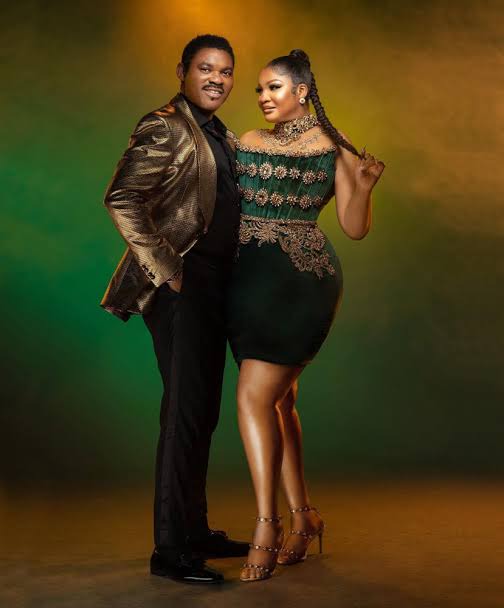 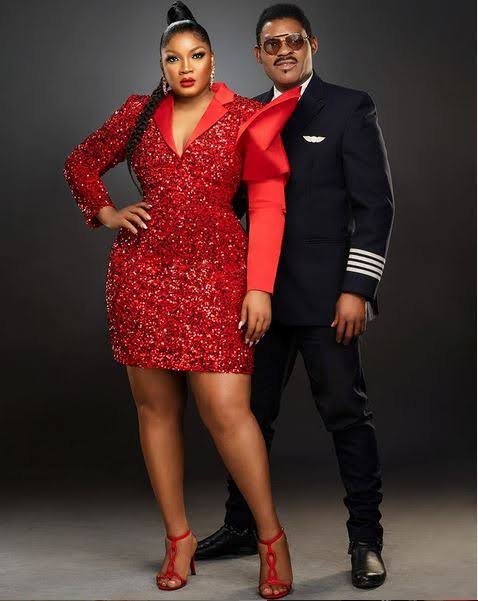 Omotola Jalade married her lovely husband in 1996, and their marriage has produced wonderful children. The lovely couples are still happily married. 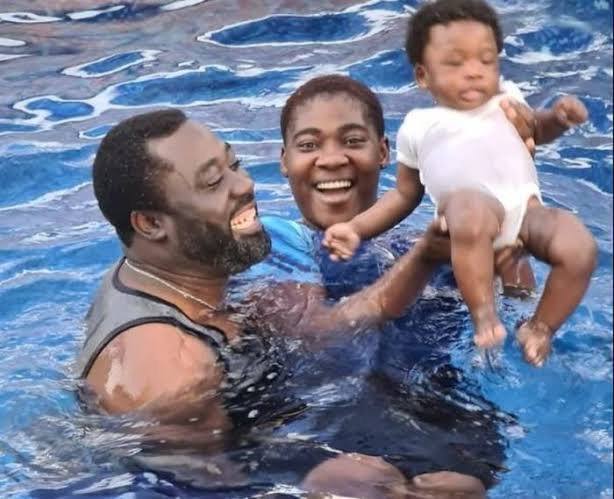 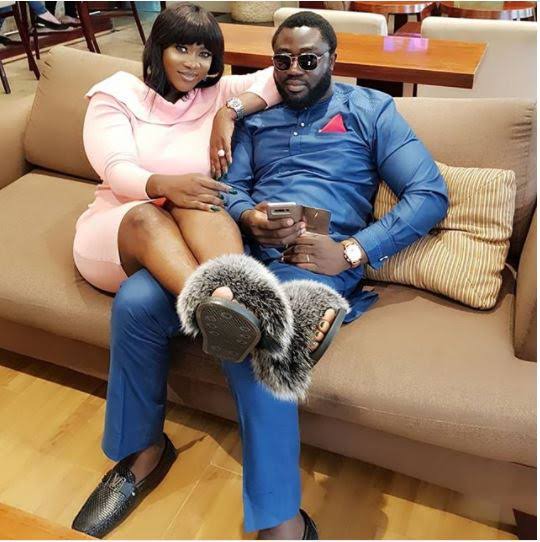 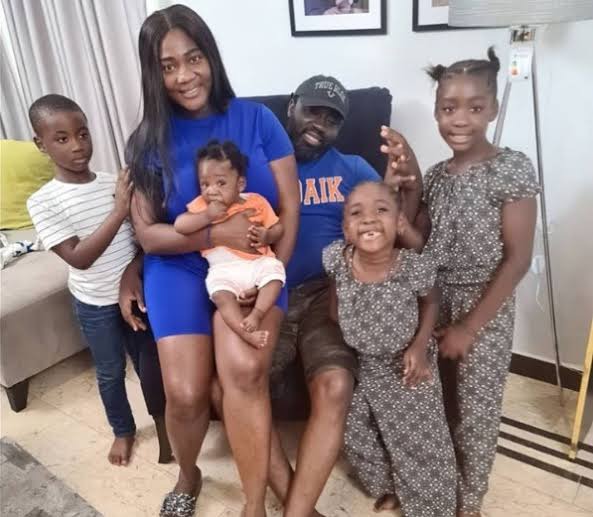