Adopting a child who wasn’t privileged to experience care and support, is a compassionate act which should be encouraged. There are celebrities who exhibited such kind act by adopting children who were in need.

One of them being Obi Cubana, who has four biological sons, but adopted another boy whom he is grooming. Apart from Obi Cubana, other Nigerian celebrities who adopted children into their homes are;

Apart from Anita Asuoha’s two biological children, a girl and a boy, she adopted a teenage girl, identified as Stella Asuoha, whom she welcomed into her home in 2017.

She penned down a lovely note for Stella in celebration of her sixteenth birthday, where she announced that she adopted the young girl. 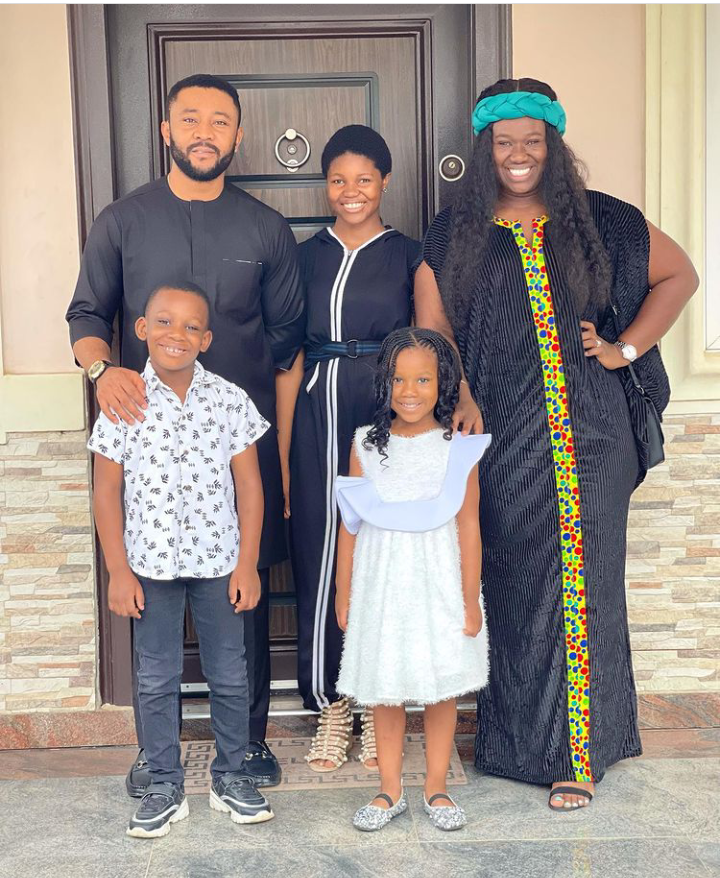 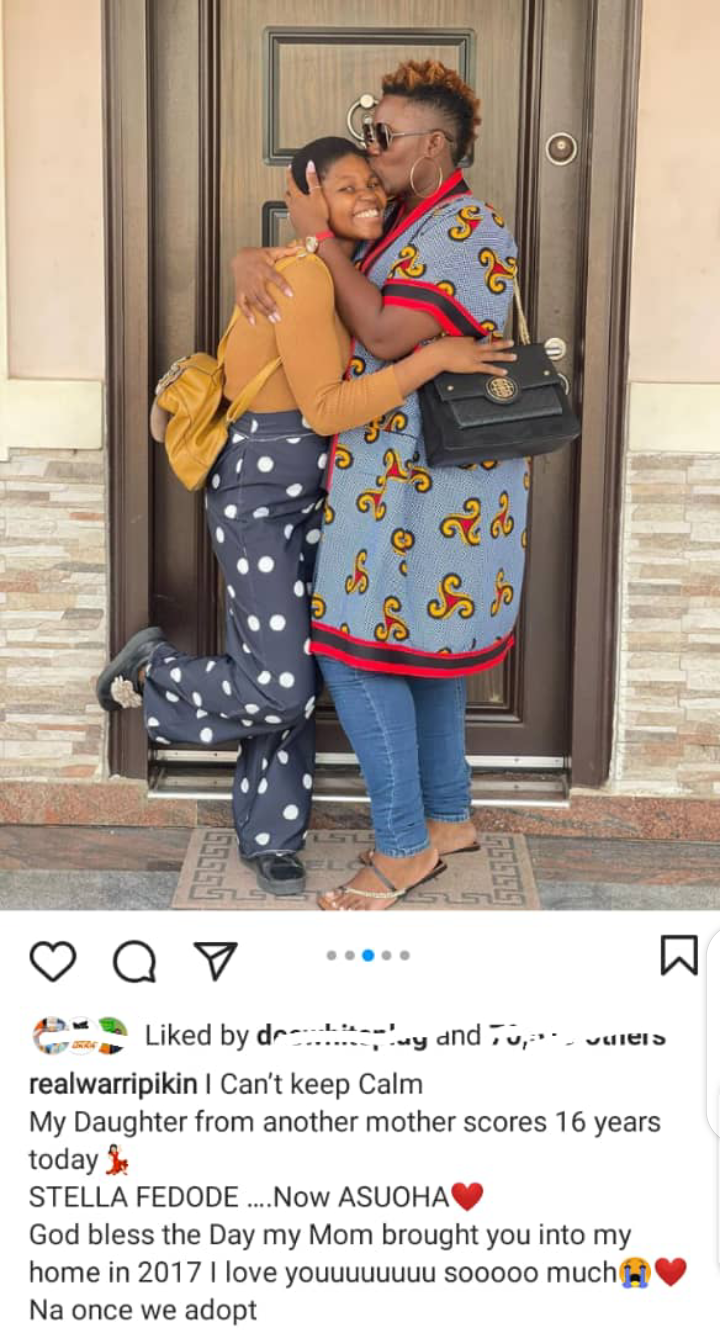 Williams Uchemba, adopted a teenage boy identified as Damola, whom he picked interest in the moment he saw him at a furniture shop. Williams decided to take care of the boy’s education and other needs. 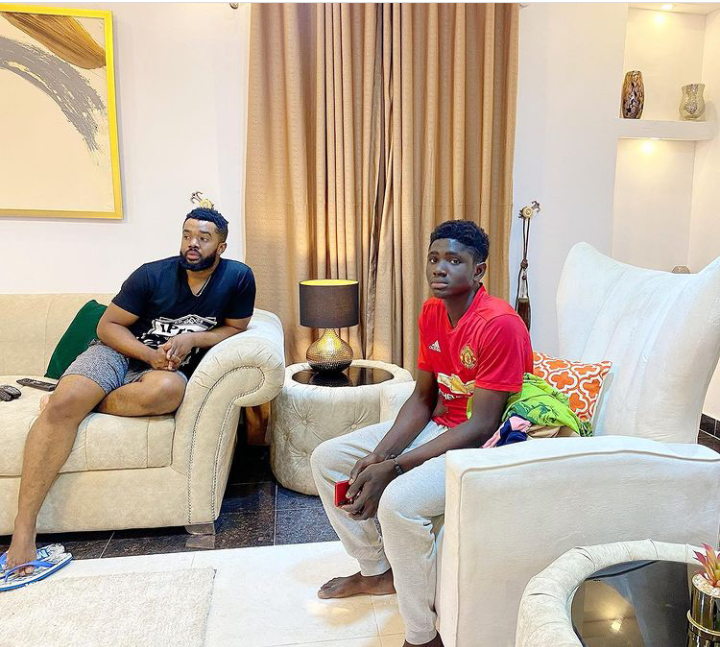 Destiny Etiko adopted a girl, identified as, Chinenye Eucharia whom she met on her way to an occasion.

The young girl who showed interest in acting, expressed her love for Destiny which made her (Destiny) adopt her and put her up for a movie role. 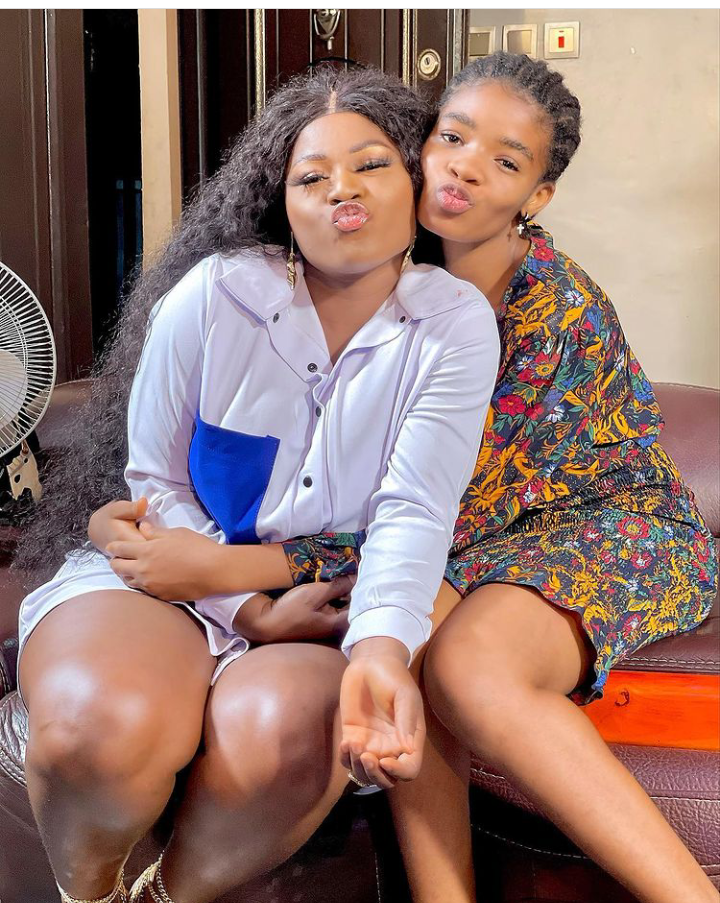