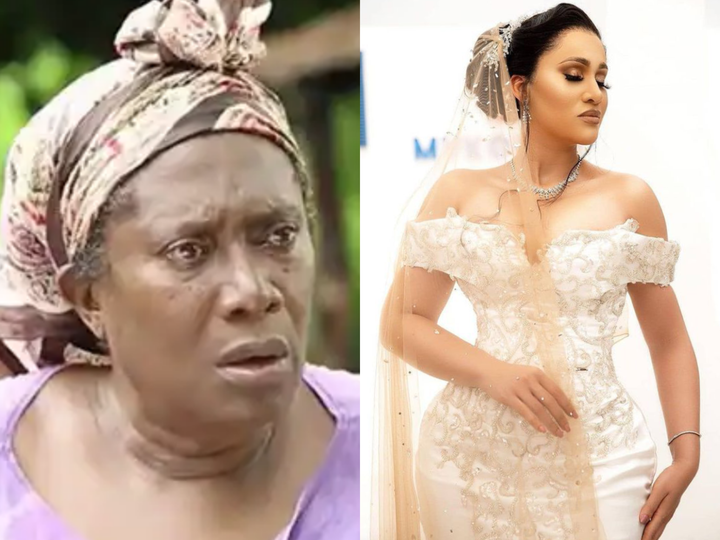 Hanks Anuku who is known for acting the role of a thug, began his acting career in the 1990s. In the past few years, he hasn’t appeared in movies for reasons best known to him. He has also acquired Ghanaian citizenship. 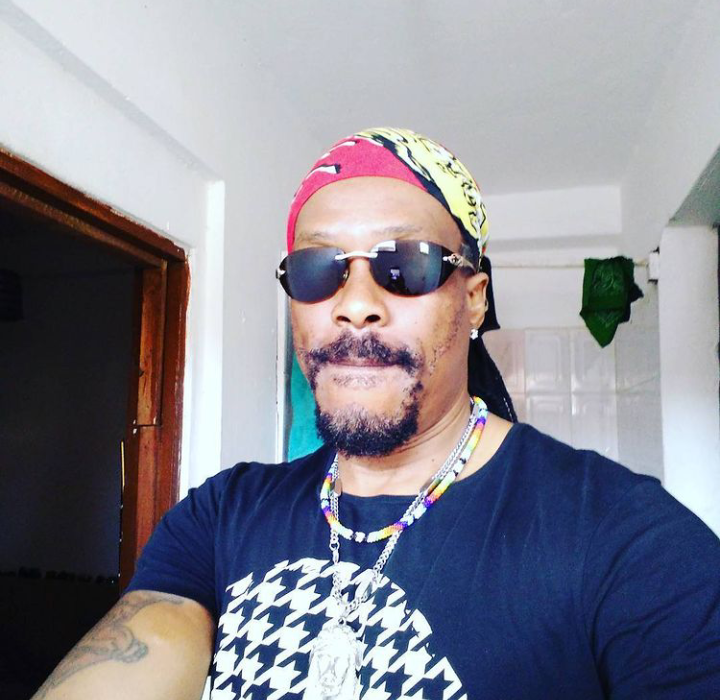 Chinwe Owoh is a popular figure in the movie industry. She mostly acted sad scenes but is no longer regular in the acting scene as she used to. 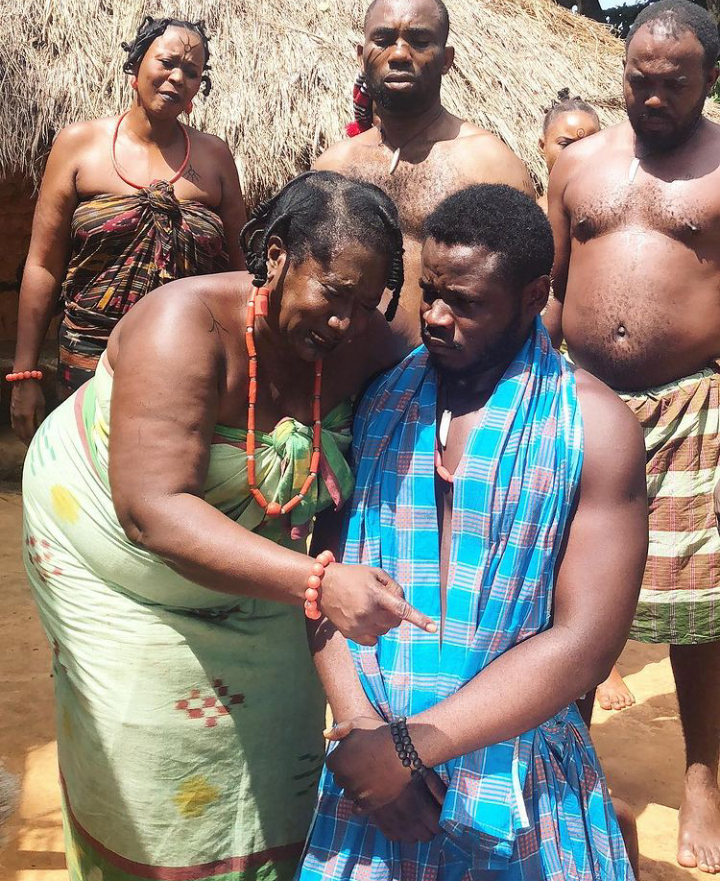 Oludotun Jacobs, the oldest Nollywood actor in Nigeria, aged 79, has not starred in any movie for the past few years. It was revealed by his wife that the actor, was diagnosed with “lewy body dementia”, which resulted in his absence in movies. 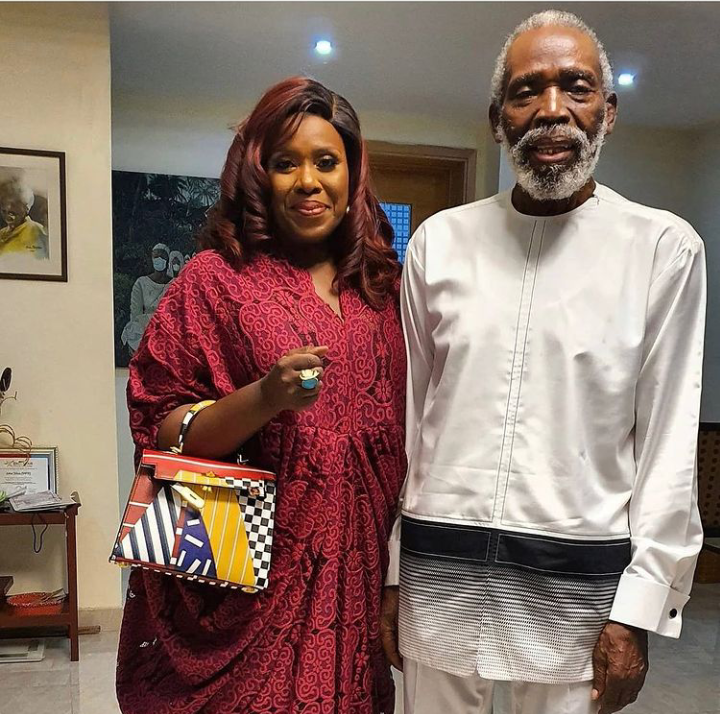 Lilian Bach who rose to fame in the 1990s and worked as a model, quit acting several years ago. 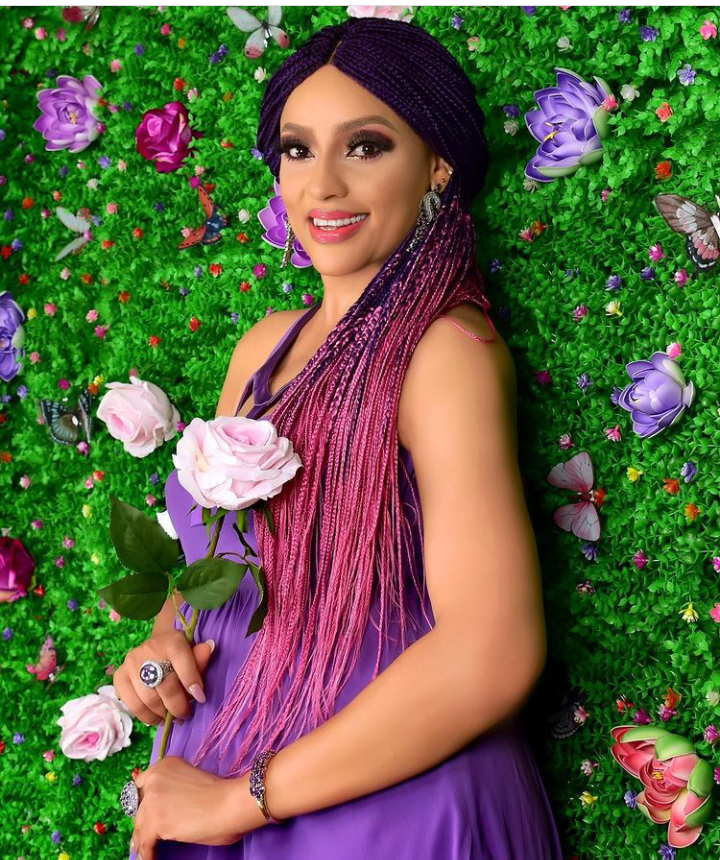 Sandra had other aspirations other than working as an actress. She relocated to Germany to start a family after she got married and has not acted any movie role since then. 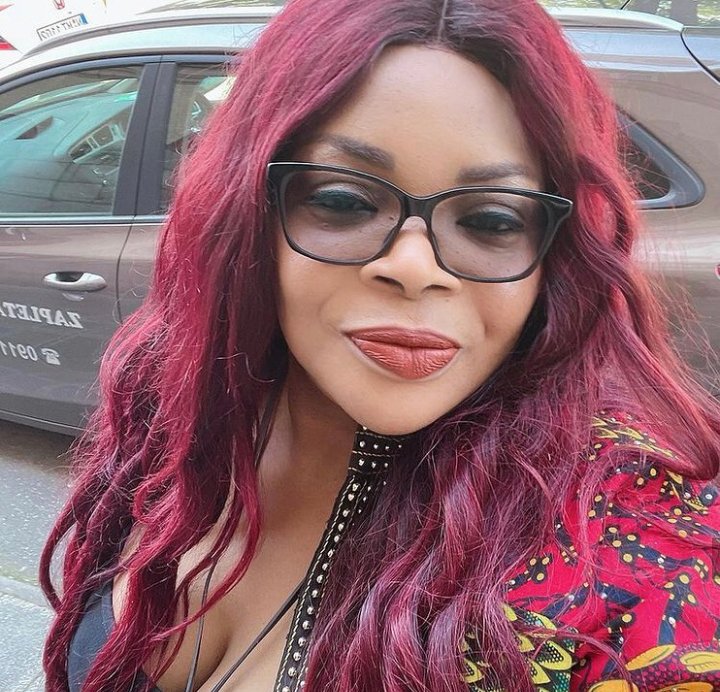 Ever since Caroline Hutchings got married to her ex husband, Danjuma, in 2007, she hasn’t featured in any movie. She quit acting and ventured into business. 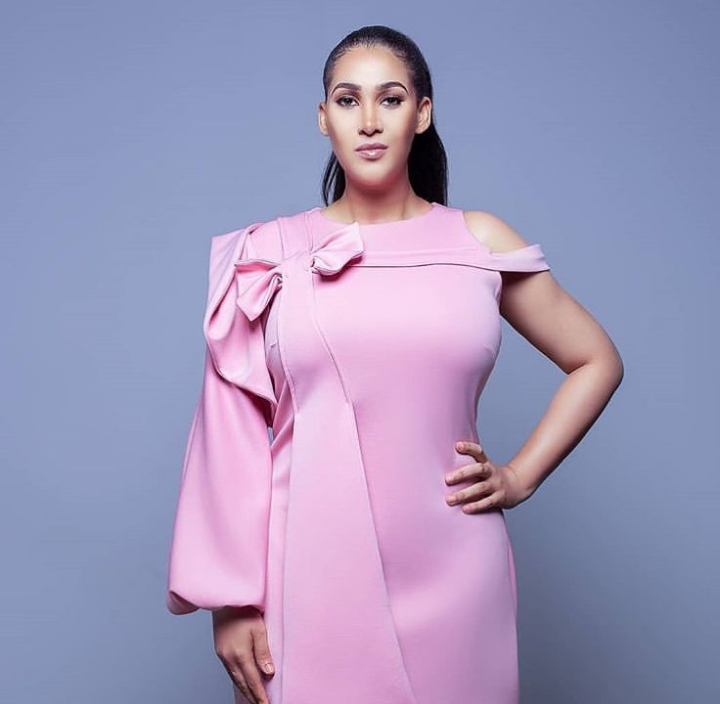