The Oguike sisters comprising of Chisom, Chidinma and Chinenye Oguike are the latest child actresses in Nollywood. Their first trending movie was “My Kids And I”. The three sisters, barely 12 years old are already making headlines in the Nigerian movie industry (Nollywood).

They are now the raining child actors in Nigeria, gathering a large number of fan base. Their popularity started after they featured in the movie ‘My Kids And I’. They have gone ahead to star in so many other movies.

In the movie “My Kids And I” the kids acted as American returnees with rude character except the youngest one which is Chinenye Oguike who acted as a good and well trained child. In the movie, Bolanle Ninalowo, the actor who acted as their father had challenges in curtailing their excesses. It is also believed that it was the movie ‘My Kids And I’ which made Bolanle Ninalowo famous. His role as the father to Chisom, Chidinma and Chinenye Oguike in the movie made him famous. 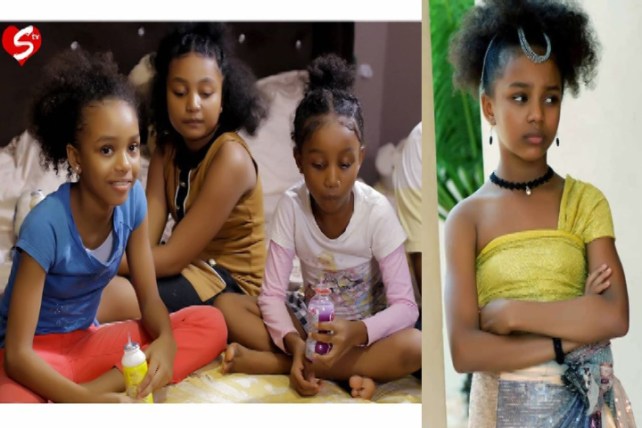 Chisom, Chidinma and Chinenye Oguike have acted in a good number of movies. They have also featured in another trending movie titled “Home Alone”. One of the kids named Chidinma Oguike featured alone in the movie titled “Home Teacher” where she was sexually abused by her home teacher.

Chisom, Chinenye and Chidinma Oguike are the beautiful Oguike sisters. The popular Nollywood child actresses, who came into limelight some few years ago have taken to their Social Media page to post new photos of themselves and they have gotten people talking about their extraordinary beauty and charming looks.

The pristinely beautiful photos, which capture their amazing growth so far, have captured the heart of fans. Fans took to their Instagram page to commend not only on their amazing acting skills but also to their charming, gorgeous, stunning and beautiful looks.

However, most of their fans wanted a clarification of who bears which name. Some fans left comments asking who Chidinma is, others asked who bears the name Chinenye while the rest asked who bears Chisom among the three young child actresses. 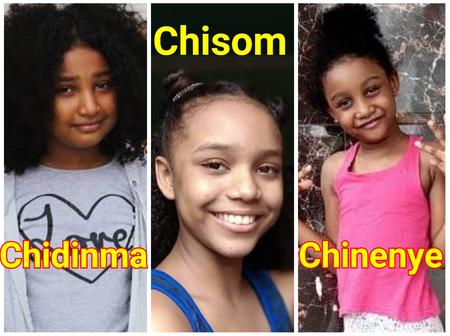 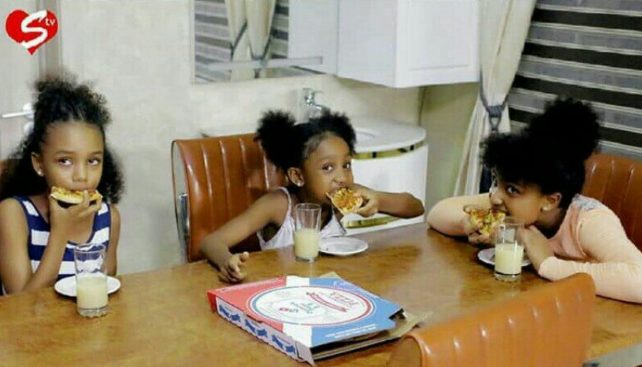 So to clarify the confusion, the first daughter (the most senior) is Chisom, the second daughter (the second most senior) is Chidinma while the last daughter and smallest among them is Chinenye. These kids are very talented and have acted in several movies. They are very beautiful, gifted, skillful, creative and talented. They know how to act very well and can fit in any role given to them by movie directors and producers in Nigeria. 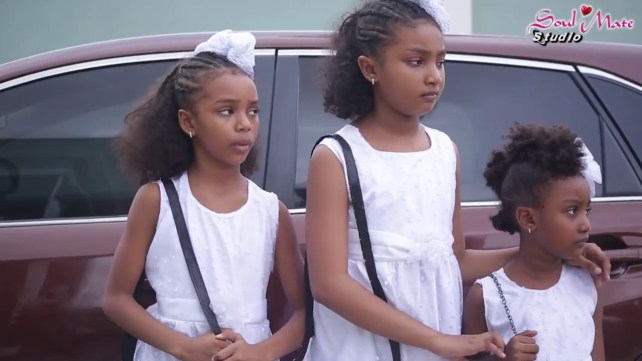 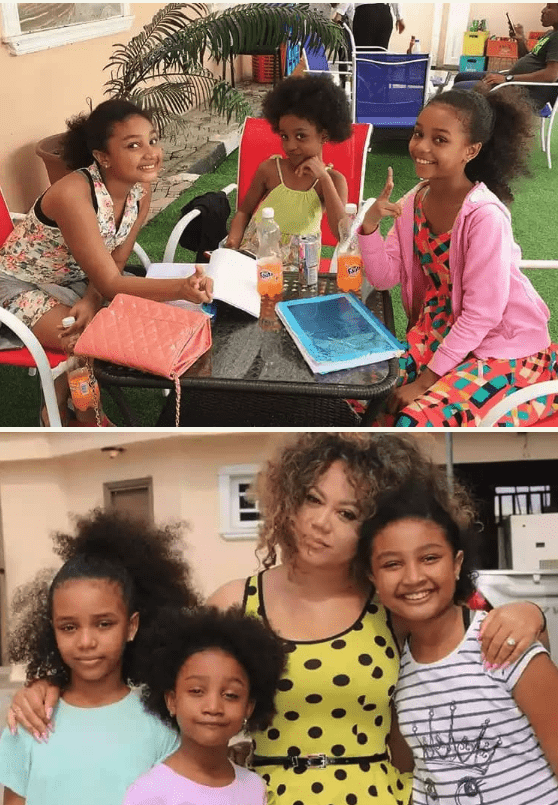 However, they currently have a contract deal with Soul Mate Studio and acts mostly in their movies. Their amazing acting skills have drawn many fans to them with so many followers on their official Instagram and Facebook account. 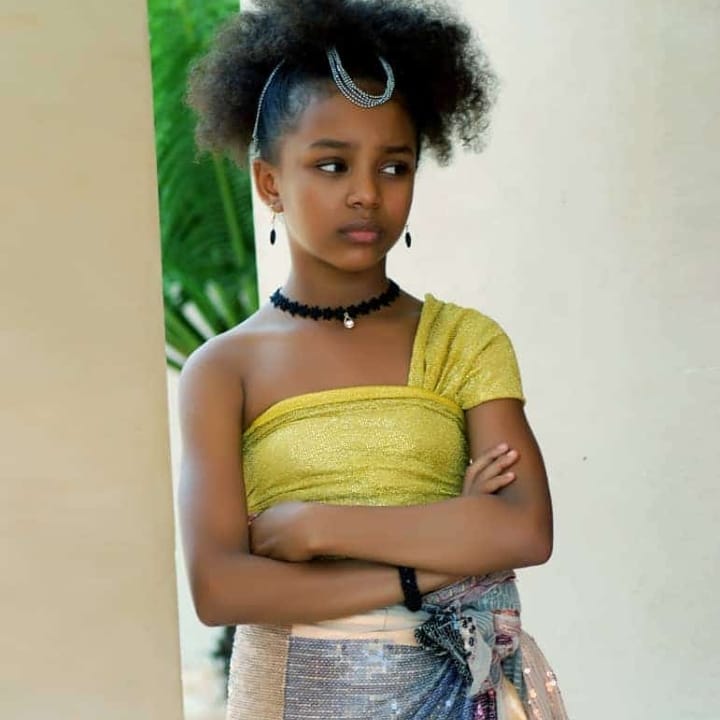 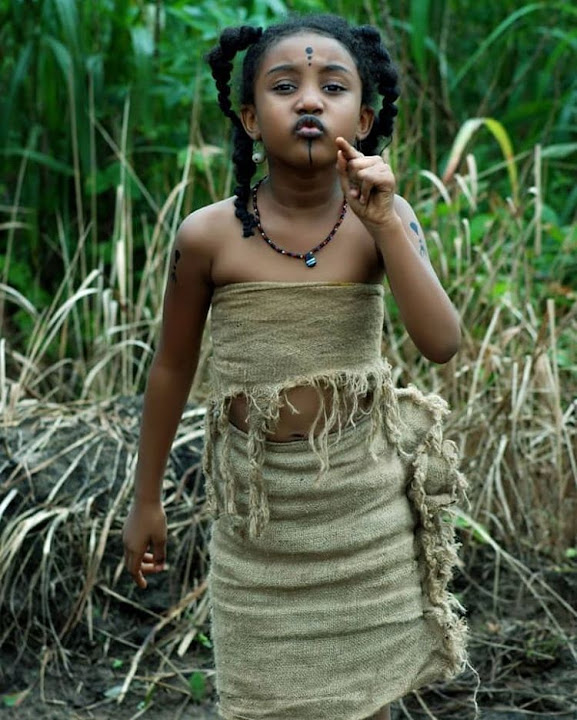 The beautiful kids are from Anambra State in the south eastern part of Nigeria. They are from a wealthy family. Their parents are currently based in Lagos. Chisom, Chidinma and Chinenye Oguike are currently in secondary schools, where they are combining both their academy career and acting career together.