Nollywood is known to have some of the best actors and actresses who are vibrant and known to play their roles perfectly well. These movie stars are not only blessed with great talents of acting their roles to perfection, but are also blessed with lovely wives and husbands who stood by them from day one of their career up till this present day.

In time past, we have seen several beautiful, talented and relentless actresses who plays the role of a king’s wife in different movies, but have we asked ourselves who the real husbands of these great actresses are? Even though these women are known to act as wives or queens alongside several kings in movies, they have that one special and blessed man whom their heart longs for in reality.

From top actors like Rita Edochie, down to Chinyere Wilfred, let’s take a look at the real husbands of these 5 Nollywood actresses who are popularly known for playing the role of a queen to perfection.

Let’s check them out below 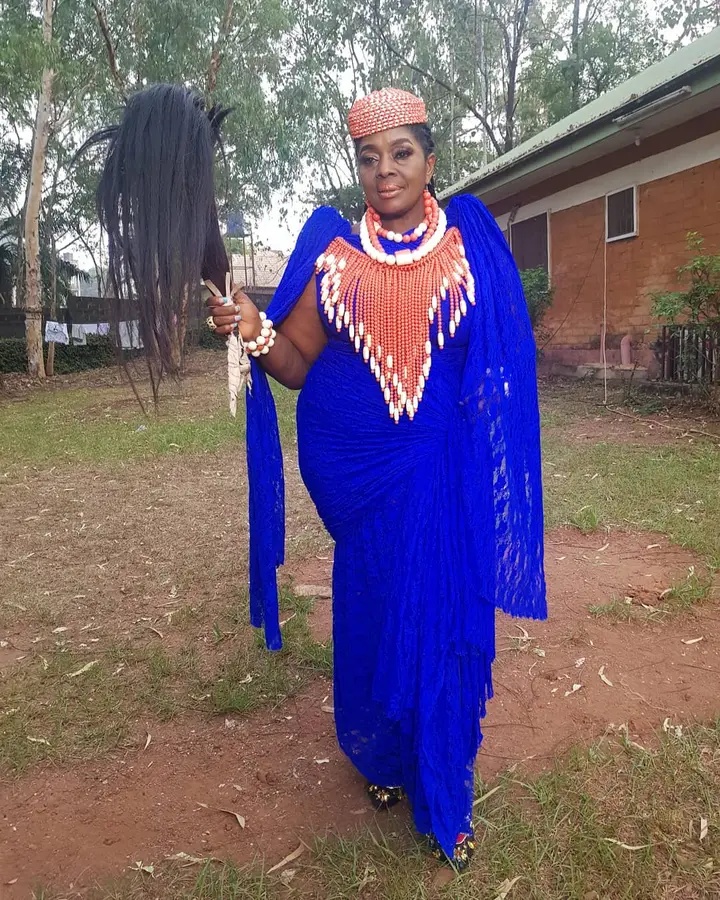 The union between Rita and Tony Edochie have been for over 20 years, and they have lived in happiness. See a throwback photo of Rita Edochie and her husband below. 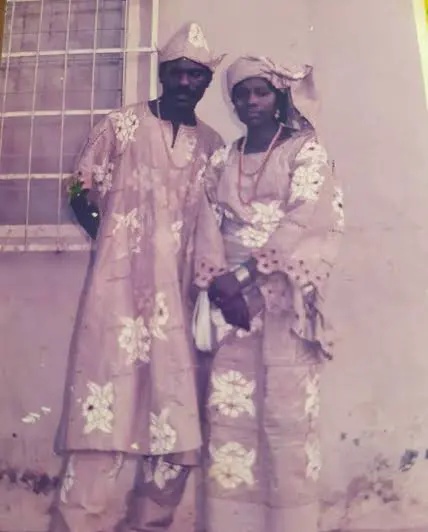 See current photo of Rita Edochie and her husband. 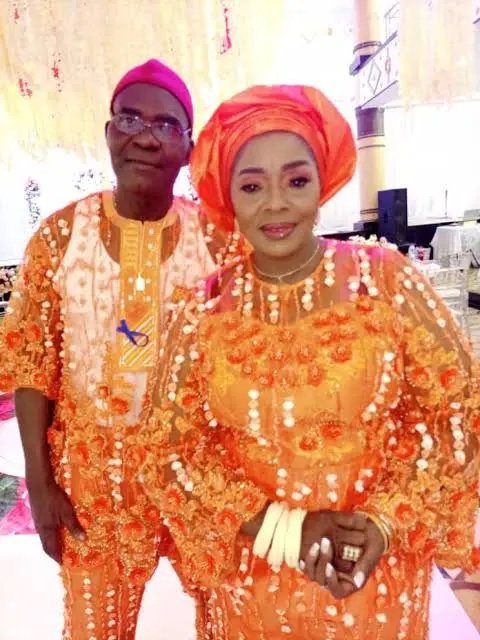 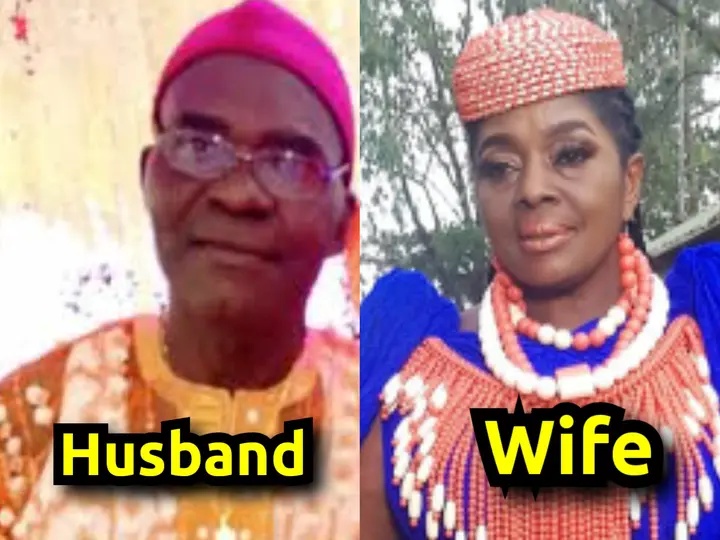 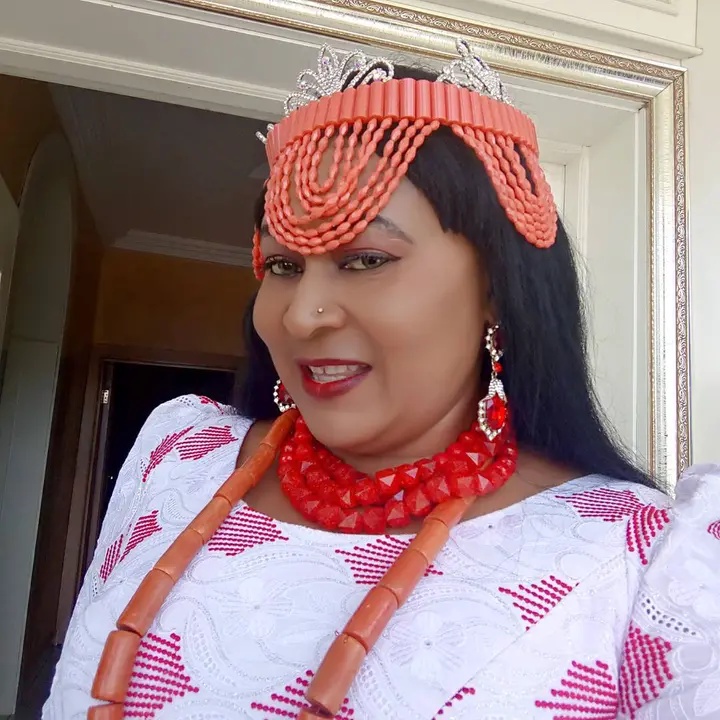 Aside acting so beautifully, Princess Maureen is one of the most beautiful and ever glowing actress in Nollywood. Aside her beauty, Maureen’s confidence and the trust she placed on her husband is so intriguing.

In the year 2016, Maureen had an interview where she disclosed to the public that young ladies cannot seduce or take her husband away from her. She also said that her marriage to her husband took place when she was just 18 years old. Their marriage is blessed with kids and they are living happy.

See a photo of Princess Maureen’s husband below. 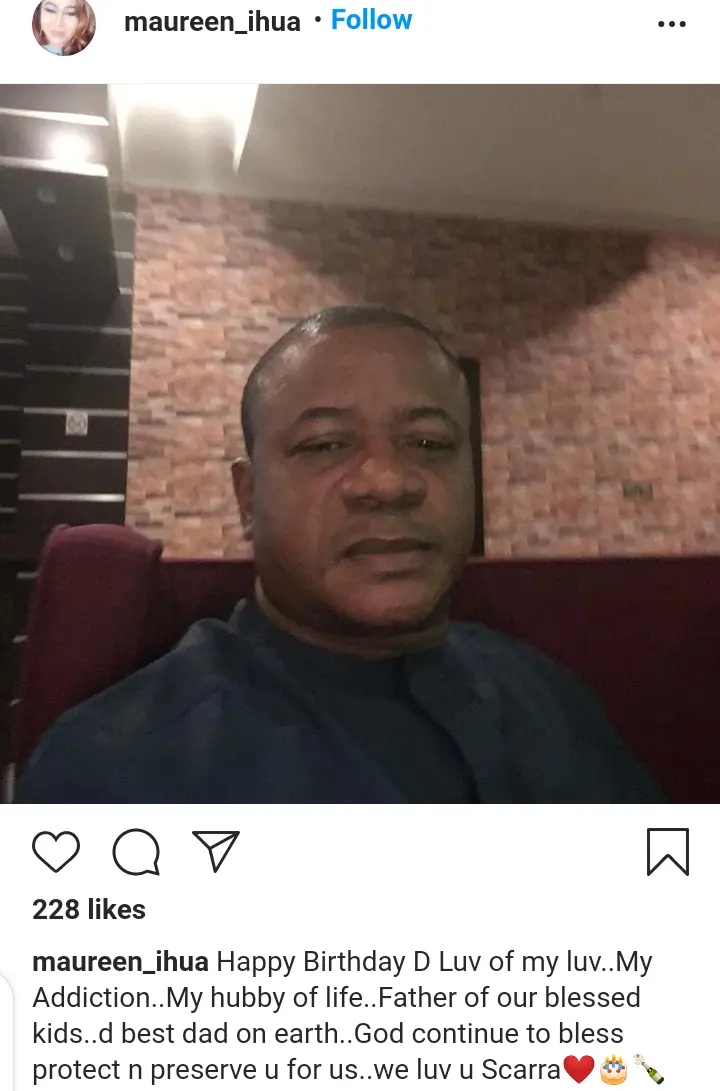 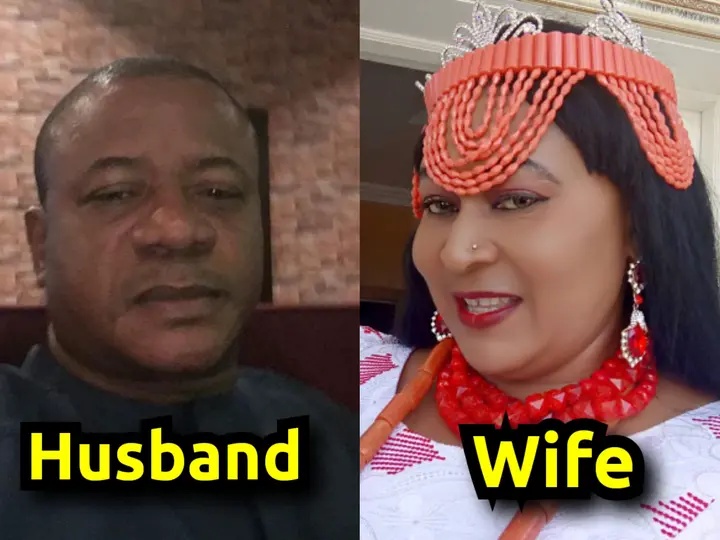 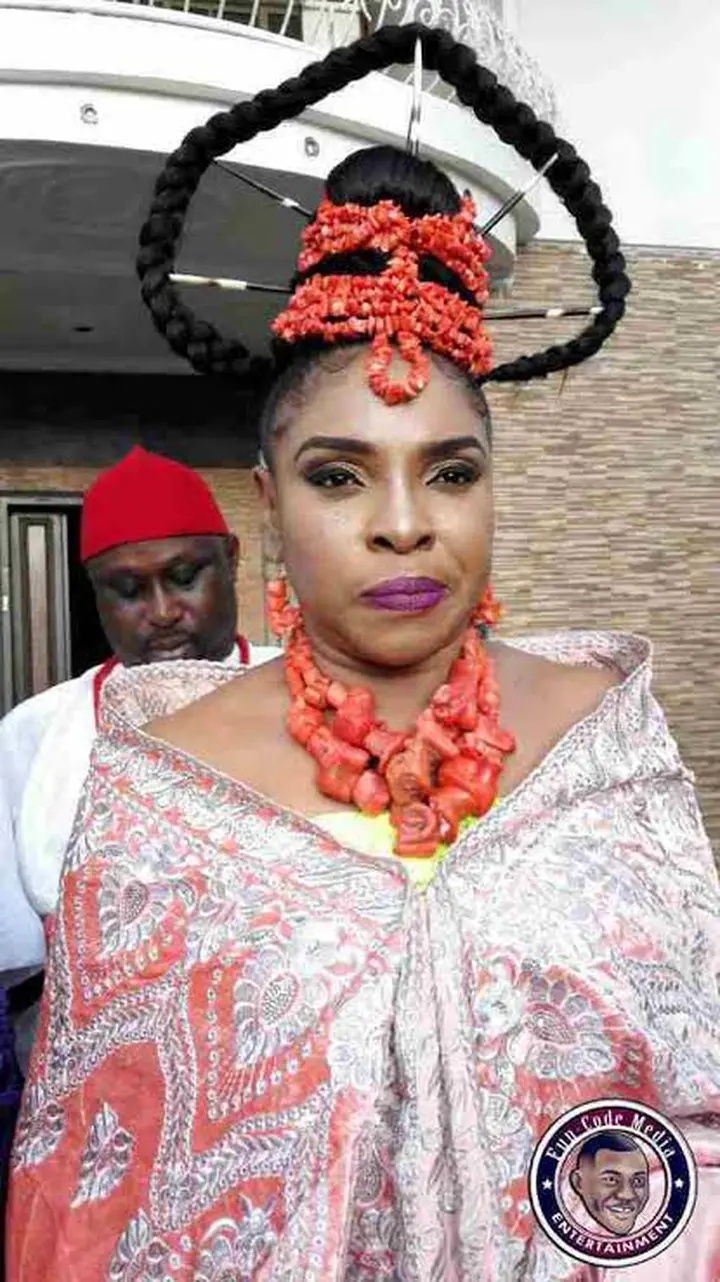 Liz Benson is no longer a new name in the movie industry as she has featured in several Nollywood movies over the years. Veteran actress Liz Benson lost her first lover called Samuel Etim but later got married to another lover in the year 2009.

Ever since Liz Benson later got marriage to Bishop Ameye Great, it has been a stepping stone for her and has helped her in winning souls to the Kingdom. Checkout throwback photo of the couples during their wedding day. 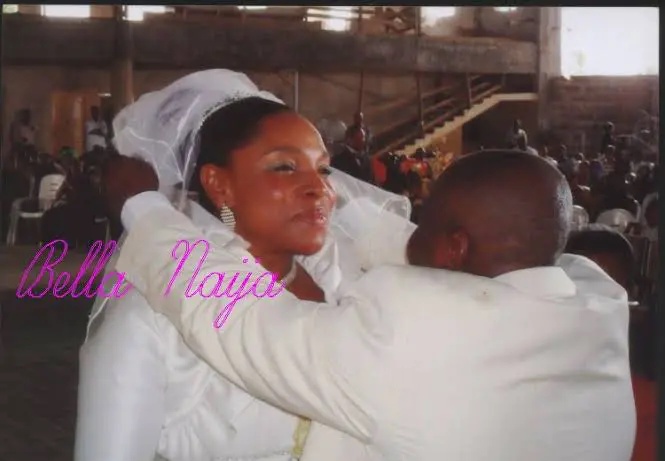 See recent photo Liz Benson and her husband below. 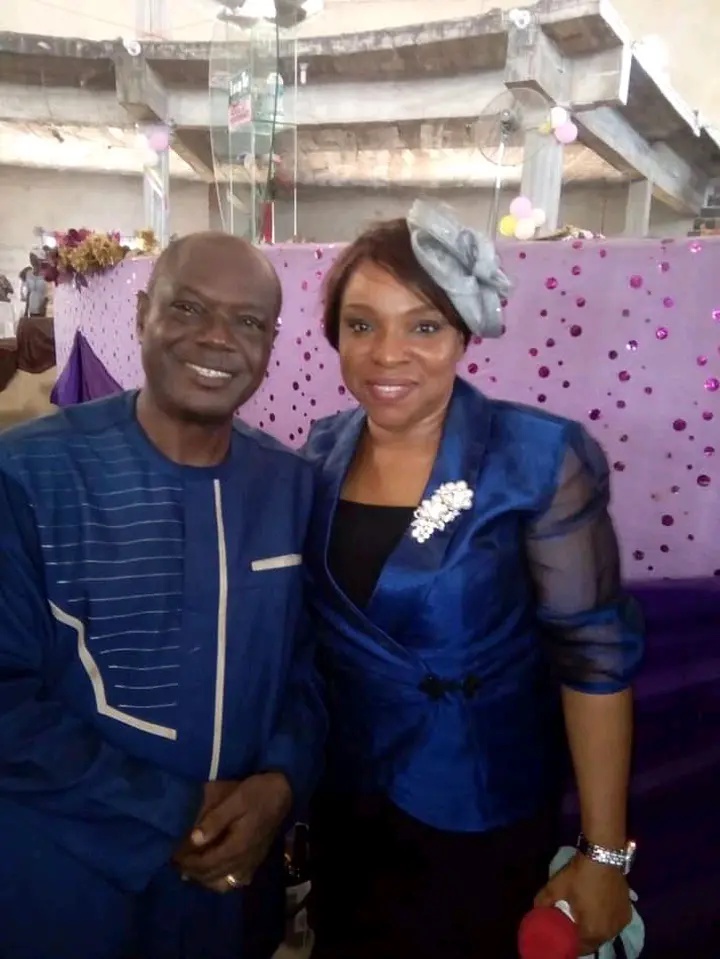 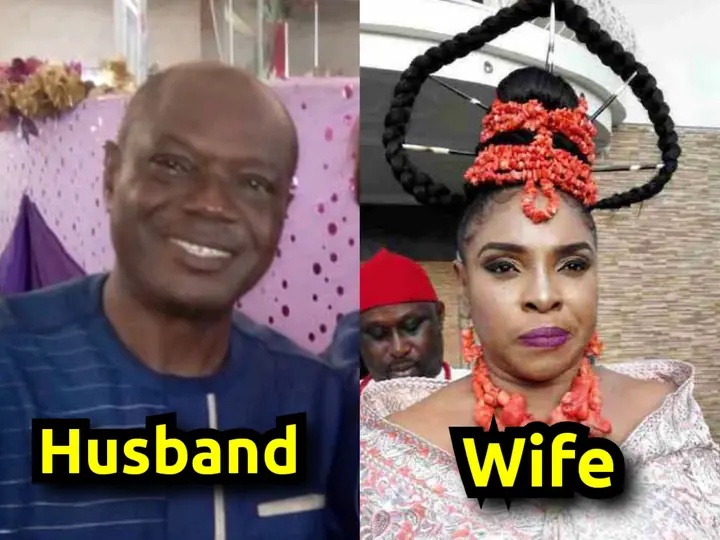 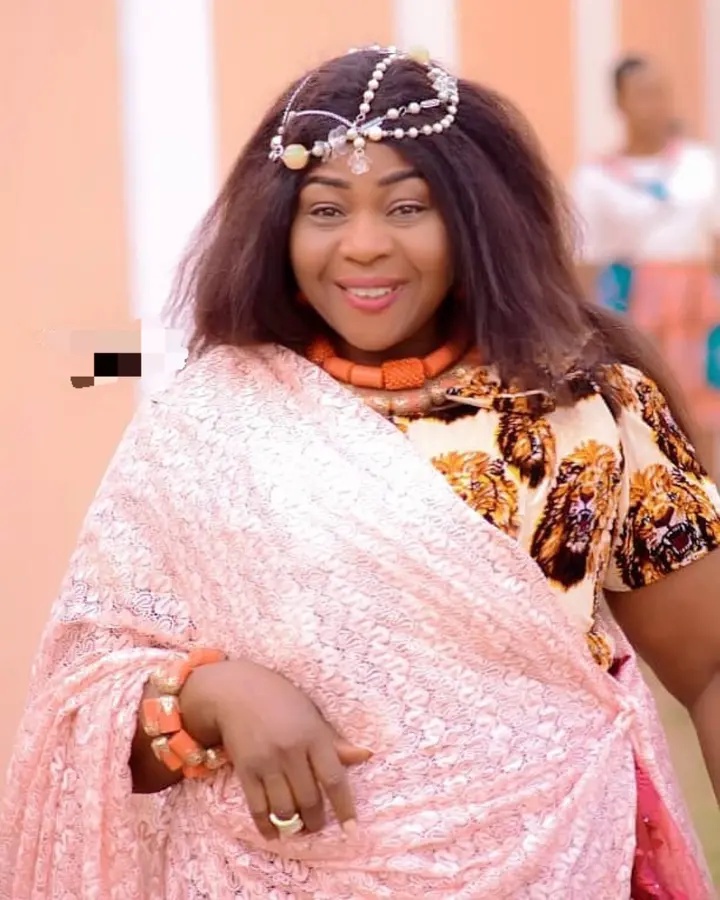 Another Nollywood actress whose beauty and charisma strikes me whenever she appears on screen is Winnie Nweje. She is one actress who can easily interpret a script so fast to act any role given to her, but she’s better when acting as the wife of a king.

See throwback photo of Winnie Nweje and her husband below. 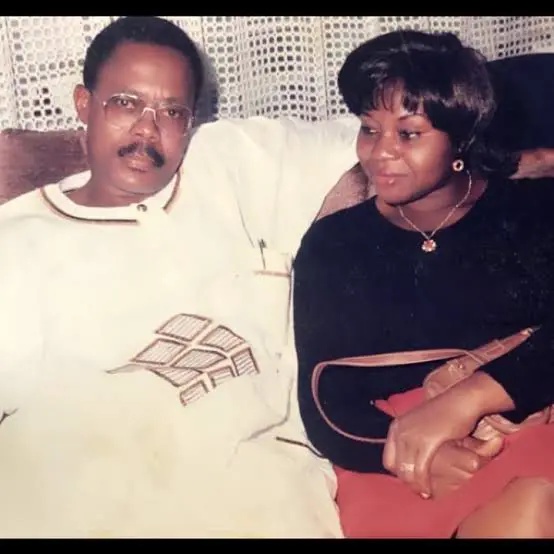 Current looks of Winne Nweje and her husband. 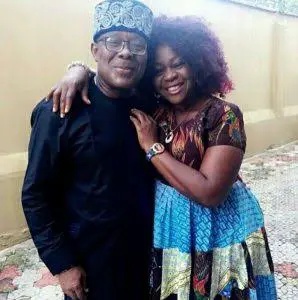 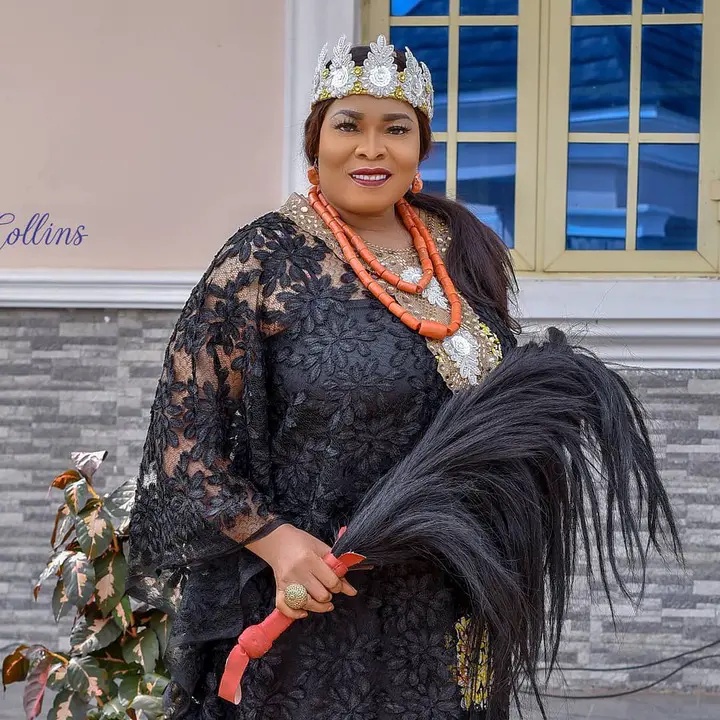 Finally on today’s list is the beautiful and ever ambitious Chinyere Wilfred. The Nollywood veteran actress hails from Anambra State, precisely from Aguluezechukwu town.

One good thing about Chinyere Wilfred is that her movies are usually thrilling and classic. She is such a force to be reckoned with and arguably one one of the ladies whose career has added great value to the movie Industry.

Checkout below to see lovely photos of Chinyere Wilfred and her husband. 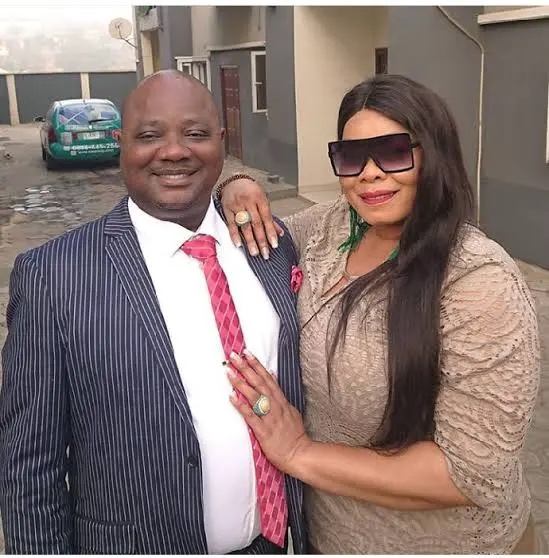 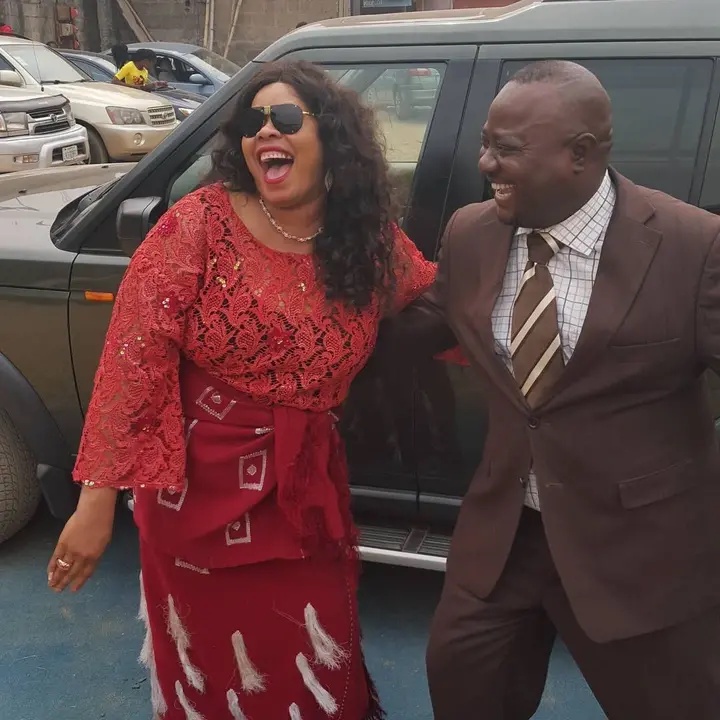 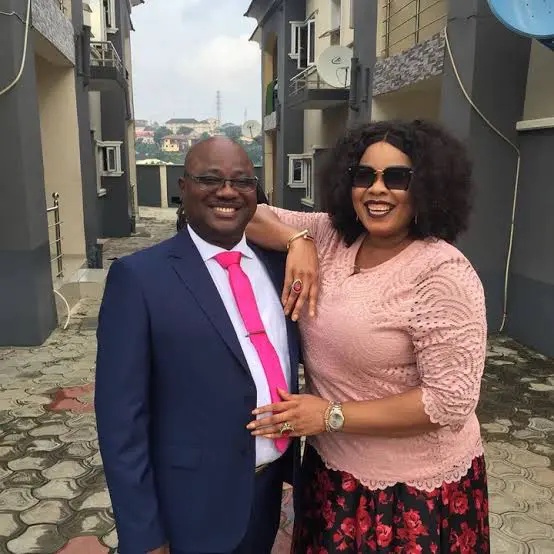 These actresses are not just beautiful and relentless, but act any role given to them perfectly well. They all play the roles of a queen like they were truly born into a royal family. No wonder they are always the most frequently seen faces on our TV screens who are known for playing as Queens.

So guys, who do you consider the most gorgeous and most amazing when it comes to acting as a queen?