Afeez Oyetoro who is Popularly Known in the Yoruba Movie Industry as Saka is a Famous Yoruba Comic Actor, Television Personality and Lecturer. Afeez Oyetoro was Born on the 20th of August,1963 in Oyo State, Nigeria. He had his Secondary and Primary Education in Oyo State. 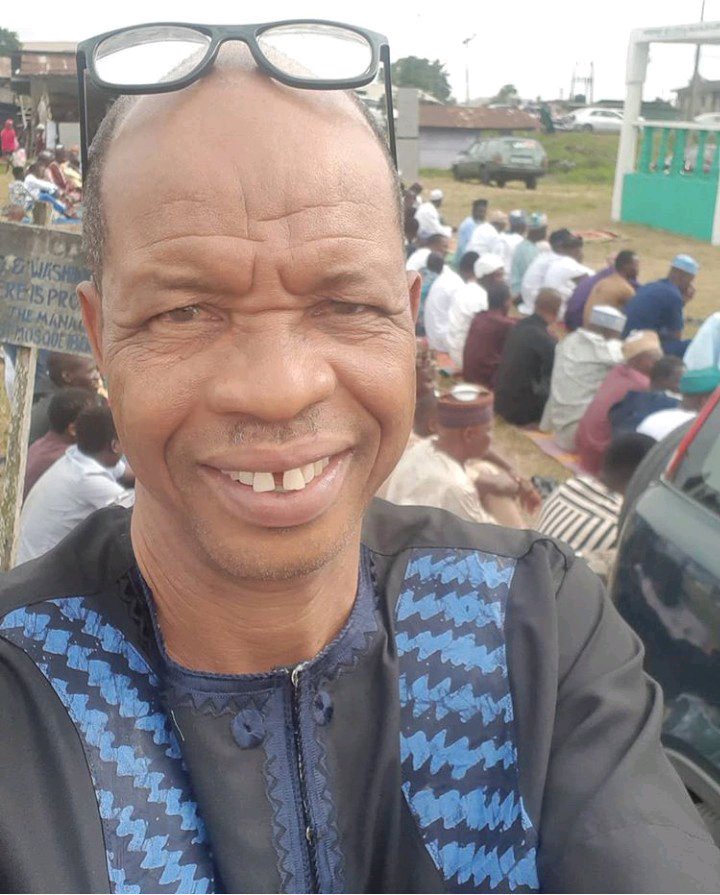 Saka Graduated From the Obafemi Awolowo University with a Bachelor’s Degree in Theatre Arts. The Veteran Comic Actor has Spent More than 25 Years in the Nigeria Movie Industry. He Usually Act the Role of Father, Chief, Teacher and Other Comic Roles in Nollywood Movies. Saka is Currently a Lecturer at Ogunsanya Adeniran College of Education in Lagos State, Nigeria. He Has Featured in Alot of Nigerian Movies Including The Call,Olukoni,Mulika Maradona, Oju Aye,Asiwaju,Irolabi,Say Mama and Other Interesting Movies. Saka is Currently Married and Blessed with Three Children.