Over the years, many celebrities have relocated abroad. People plan relocation for so many reasons, it could be because they want quality education for themselves and their children with world-class experience or seeking a better future outside the shores of their countries.

Hottie Chi and her children at the field 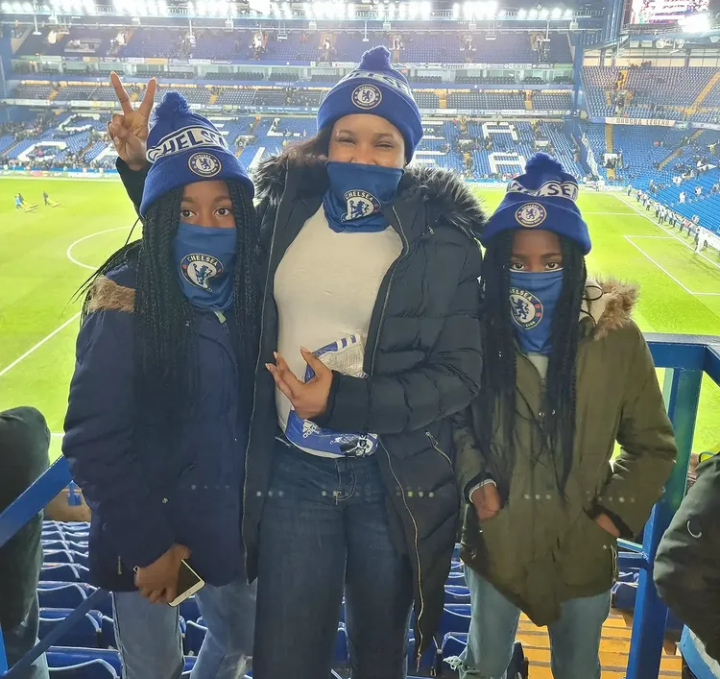 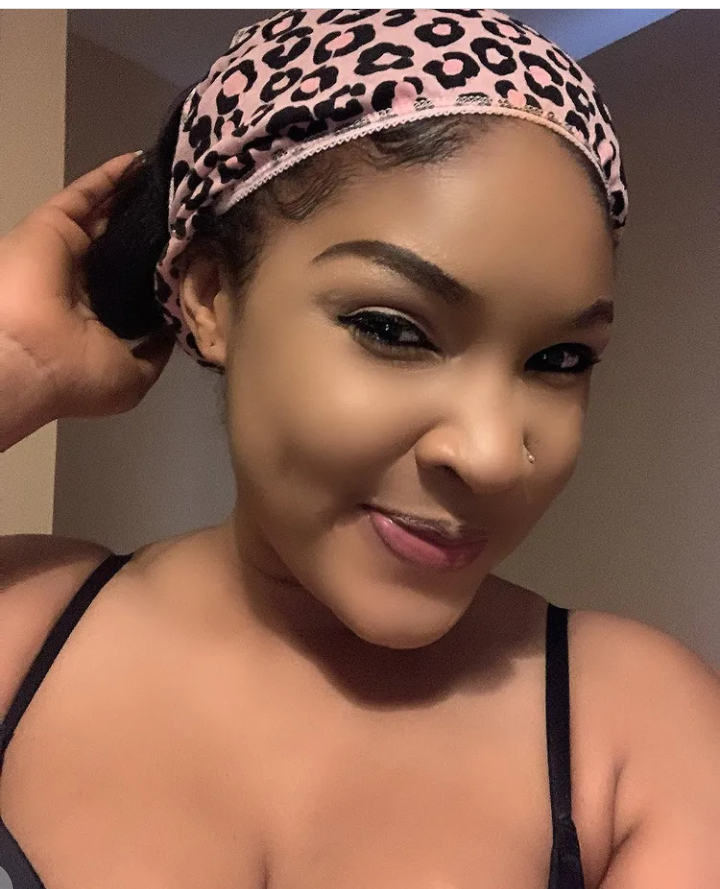 The economic hardship of the country makes it fast for people to have several options in securing a bright future. Many celebrities took that bold step of going to a foreign land and have been living there for years.

Many haven’t been to Nigeria for years and have made tremendous successes. Many forgot about their acting careers since they had nothing to show for it in Nigeria, and have gone ahead to acquire professional certificates for better job offers. 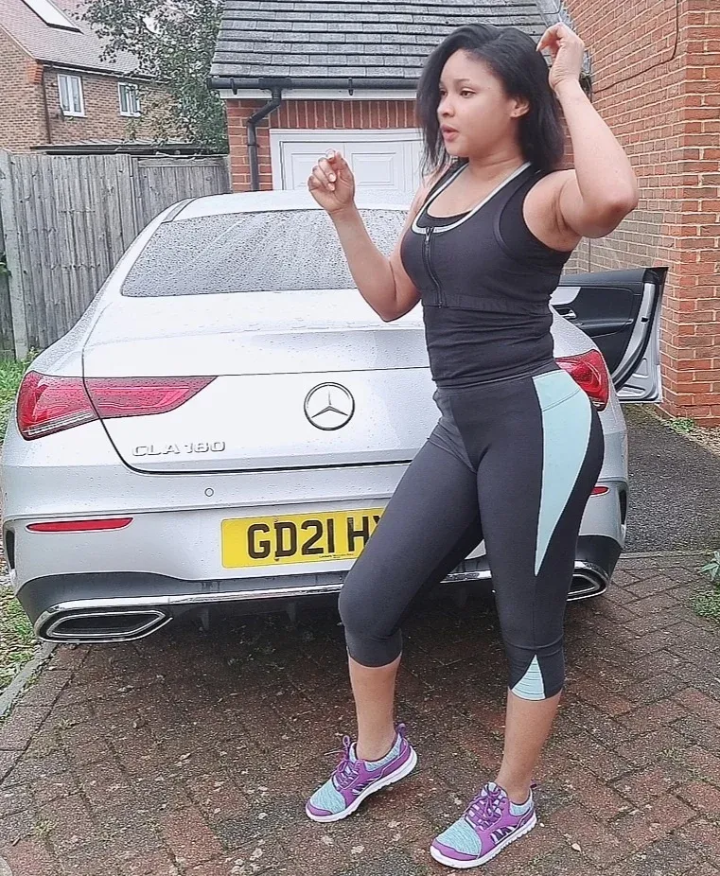 To prove that life abroad is beautiful, they have constantly shared their achievements on social media and have created lovely memories with their family.

Sugar Chika Asoegwu aka Mrs. Sugar is a popular actress in the Nollywood industry. She was born on the 3rd of February 1987.

After her secondary school education, she proceeded to the Federal University of Technology where she obtained a bachelor’s degree in Agricultural Economics.

In the university, she joined the Actors Guild Of Nigeria(AGN), Imo State Chapter, and went for several auditions.

Mrs Sugar and her beautiful daughter. Photos from their vacation in Egypt. (January 21, 2021) 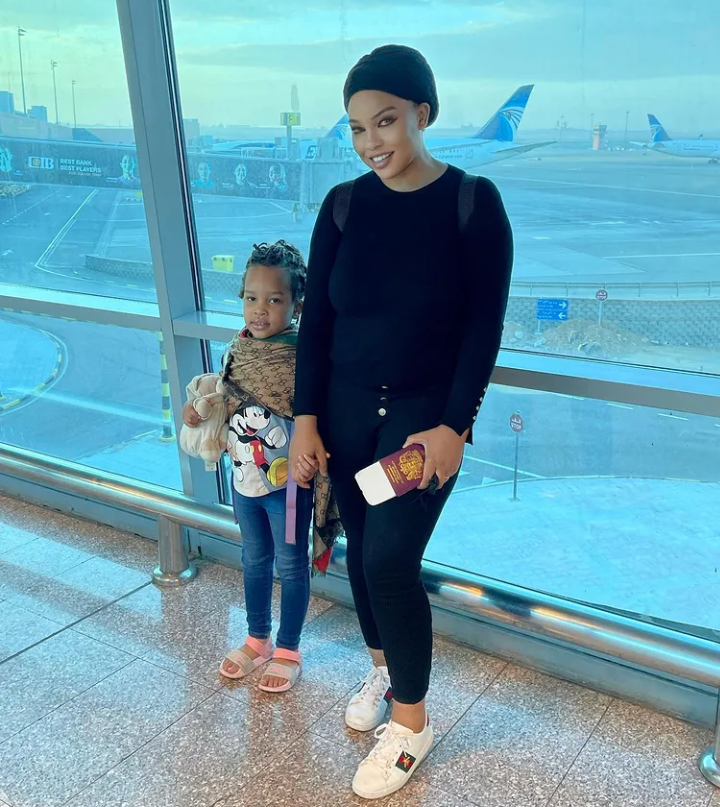 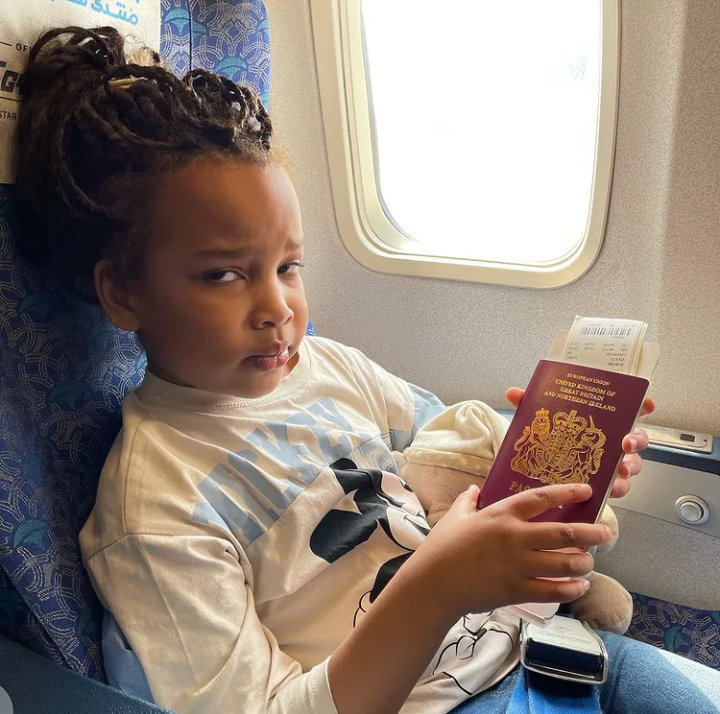 Mrs. Sugar has starred in scores of movies. She’s known for the movie, Blackberry Babies. In 2014, she took a year break from acting for a Master’s degree in the United Kingdom. 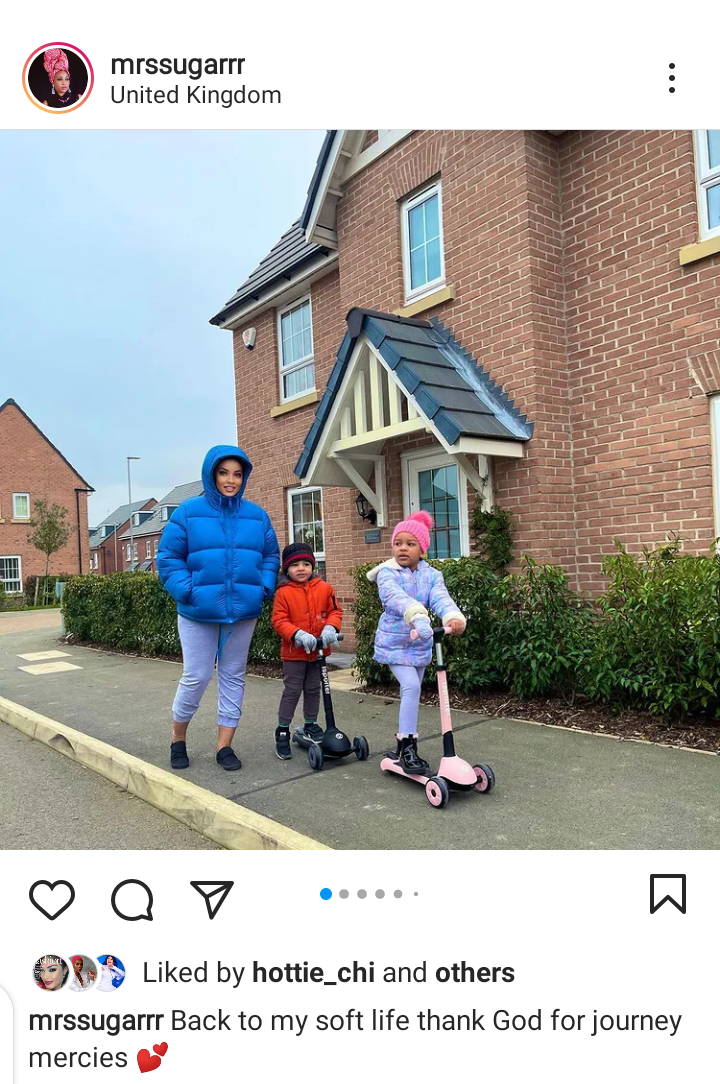 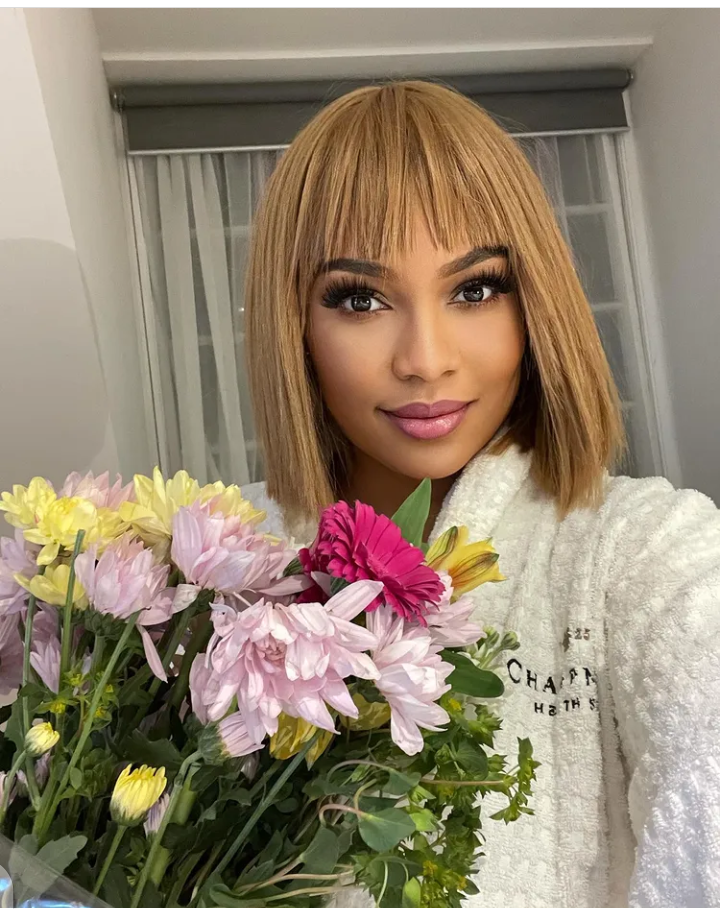 She obtained a Master’s degree in Project Management from De Montford University. In 2016, she tied the knot with her longtime boyfriend, and since then, she hasn’t returned to Nigeria and has not starred in movies. 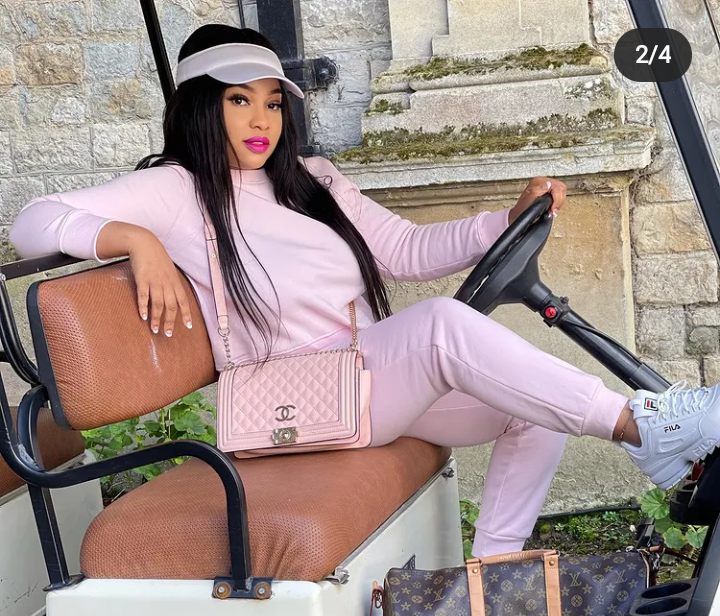 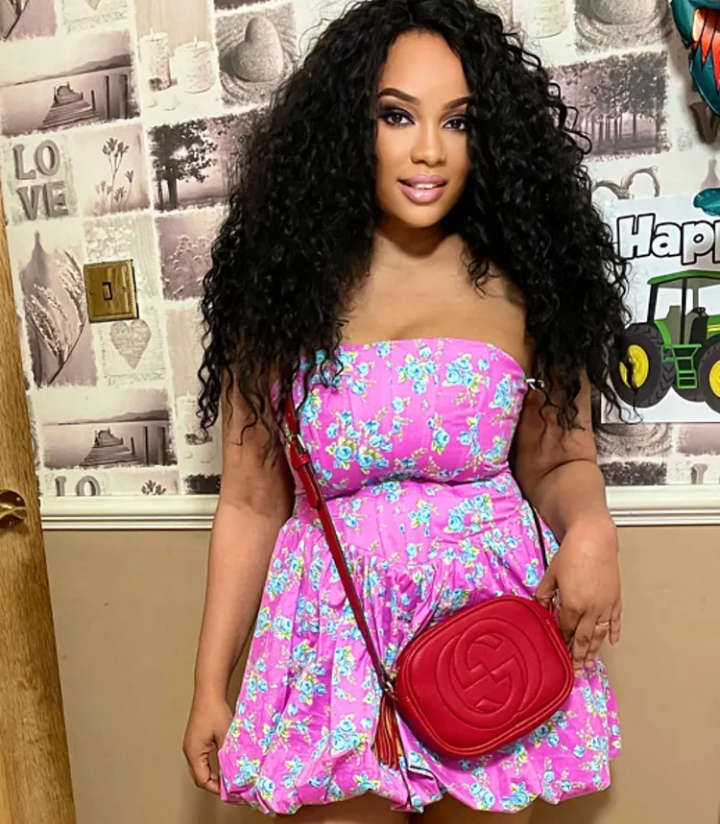 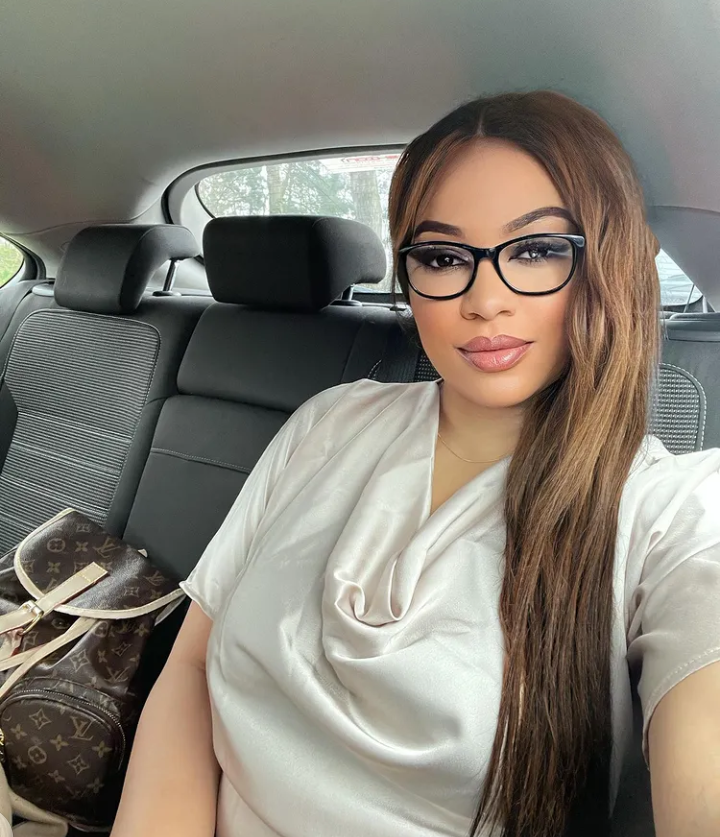 Currently, she’s living her dream life. She works as a project manager in a big firm in the United Kingdom.

Chiagozie Nwalusi Nwokedi aka Hottie Chi is a popular actress in the Nollywood industry. She joined the movie industry in the early 2000s and has starred in scores of movies alongside Ini Edo, Oge Okoye, and many others. 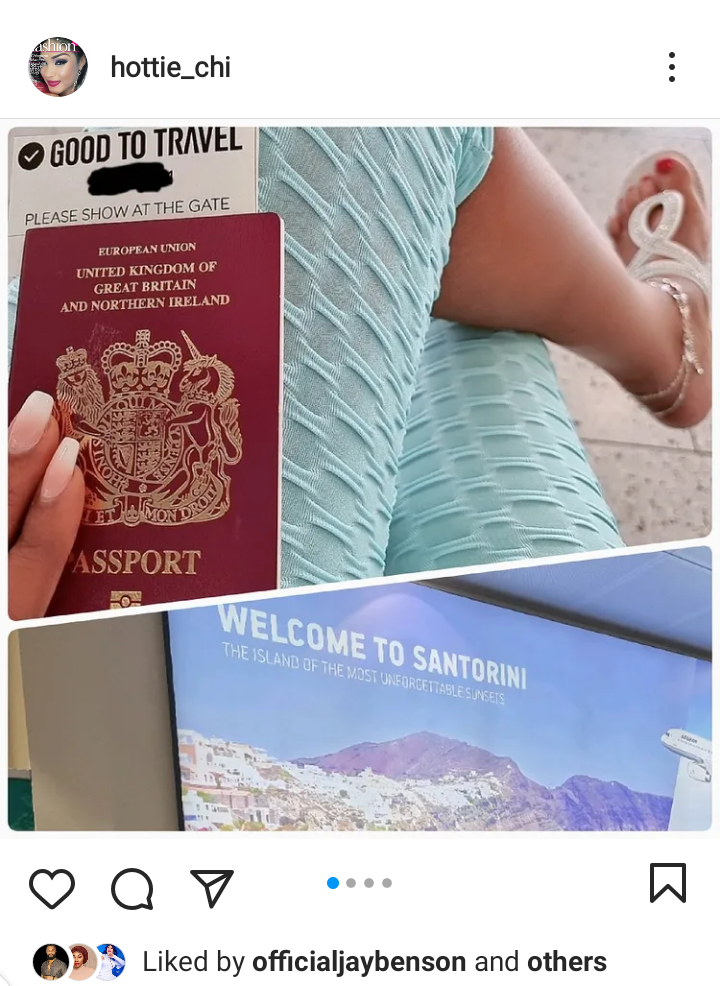 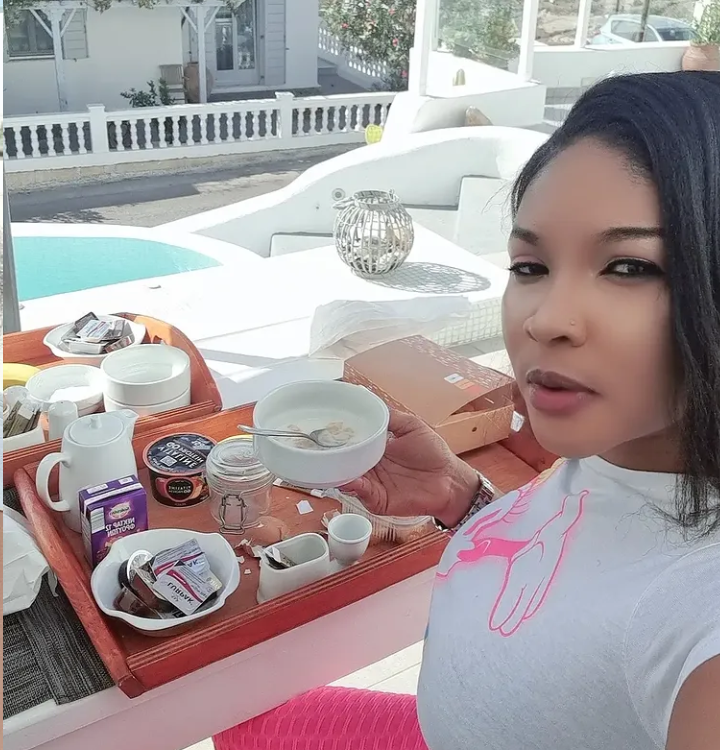 10 years ago, she relocated to the UK with her family and since then, she has not starred in movies. She’s very successful and is working in a big firm in the United Kingdom.

On the 29th of June 2021, she acquired a brand new Mercedes Benz worth millions of Naira. 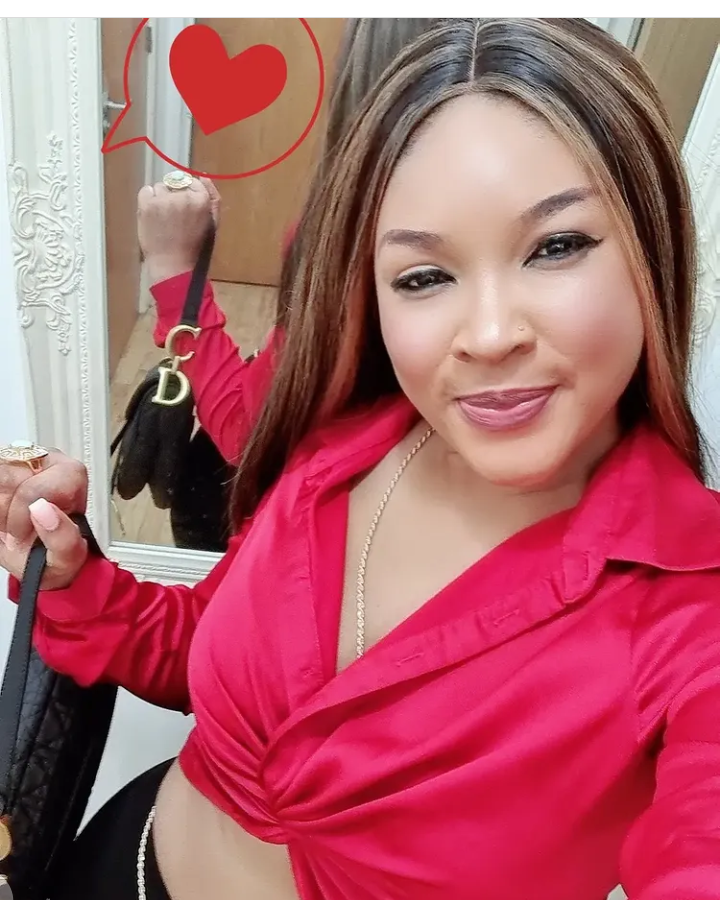 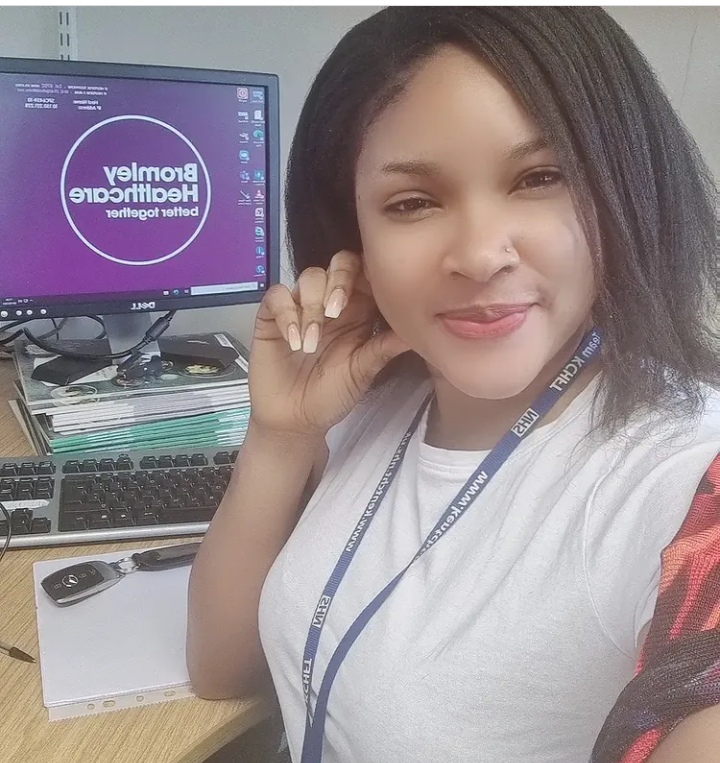 In 2016, she lost her husband to the cold hands of death. He’s survived by her and two beautiful children(Girls). 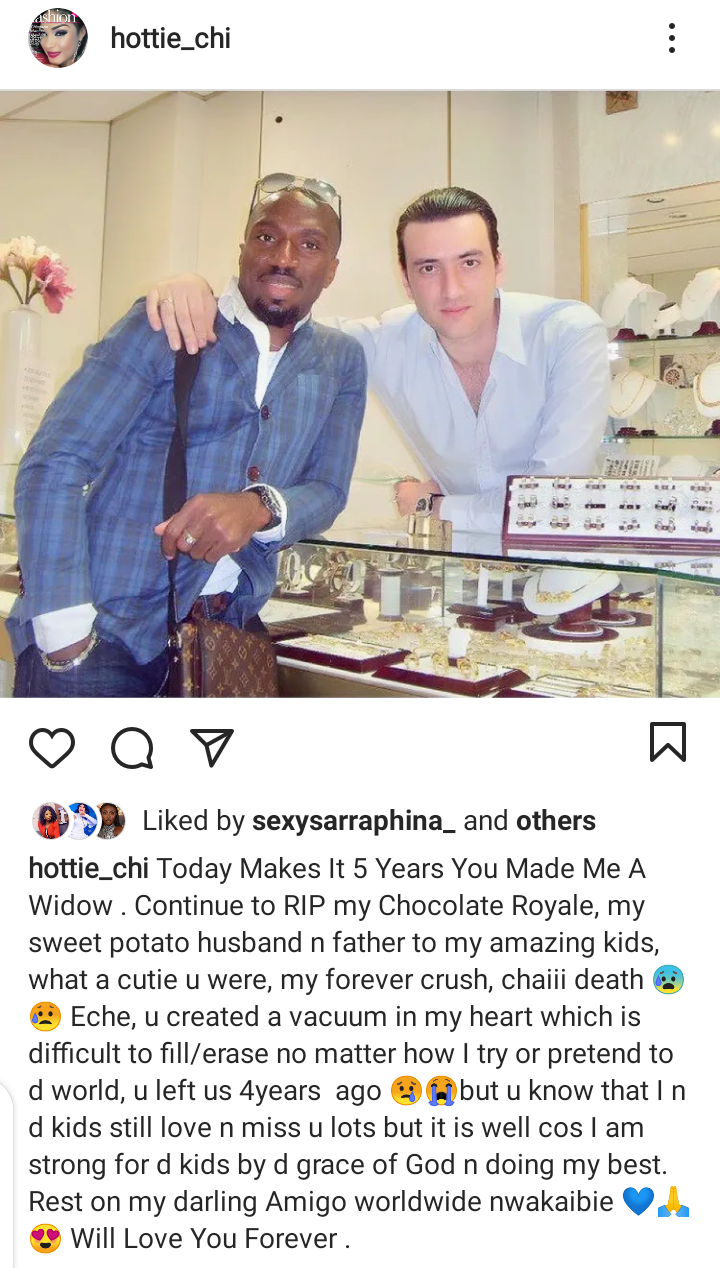 Hottie Chi holds a Master’s degree in Human Resources Management and is a healthcare professional.