Jackie Appiah is a veteran Ghanaian and Nigerian actress. Following her early success with the Ghanaian film industry, Jackie’s popularity spread beyond the shores of Africa when she starred in the 2012 Niyi Towolawi’s directional nollywood movie, Turning Point. Her other nollywood films include Black Soul, My Last Wedding, The King is Mine, Virginity, and Prince of the Niger.

Jackie is originally from Ghana. 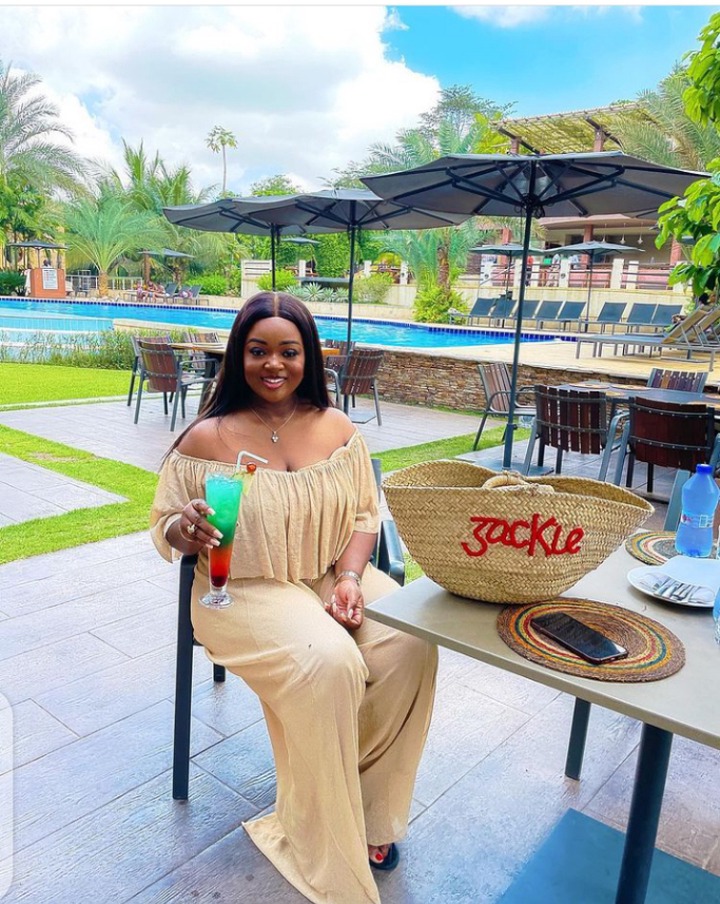 Liz Da Silva is a Nollywood actress and producer. 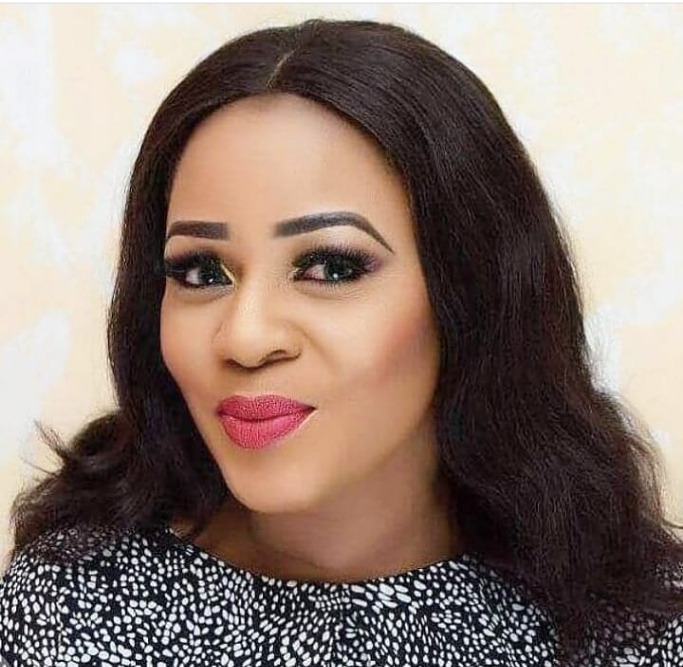 She gained recognition in the Yoruba movie industry for her roles in both Wakati Meta and Omidan. She has since starred in several Yoruba movies, some of which include Mawo Ibadan, Tasere, Ore l’ore Nwoto, Omidan, and Itanje.

Liz Da Silva is a Togolese by origin. 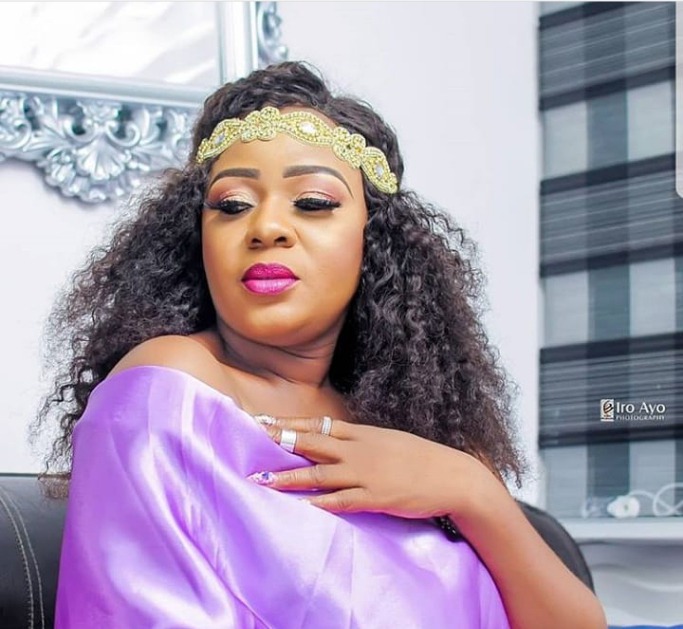 Princess Shyngle is a Ghanaian and Nigerian actress. 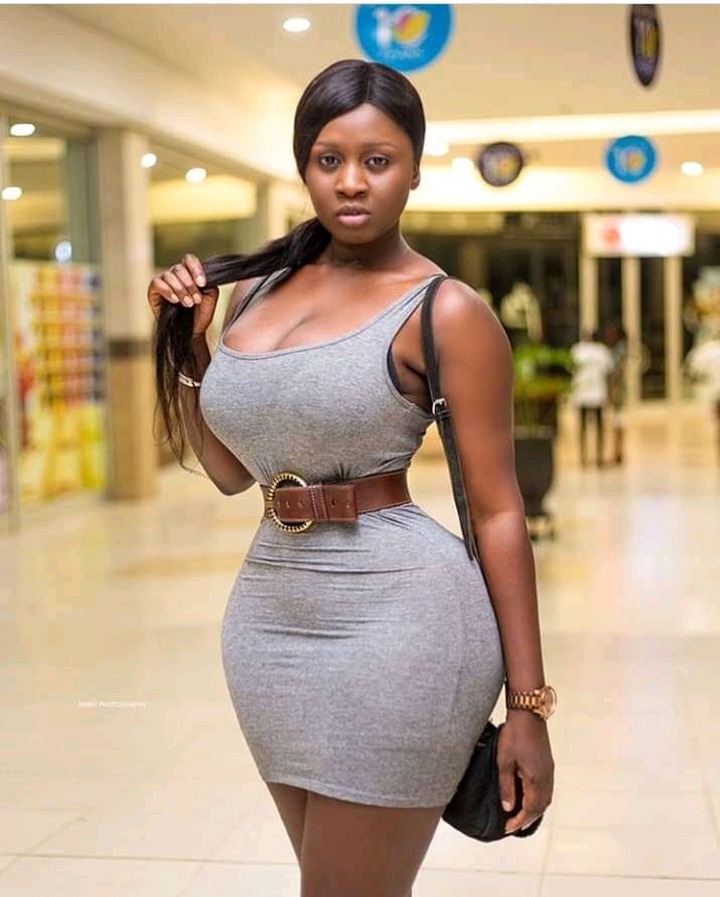 She kicked off her acting career when she was told that Nollywood movie producers are looking for an actor to represent Gambia in an international reality show, The Next Movie Star Africa. Her path to stardom came when she featured in the nollywood movie, Why Should I Get Married.

Shyngle is originally from Gambia. 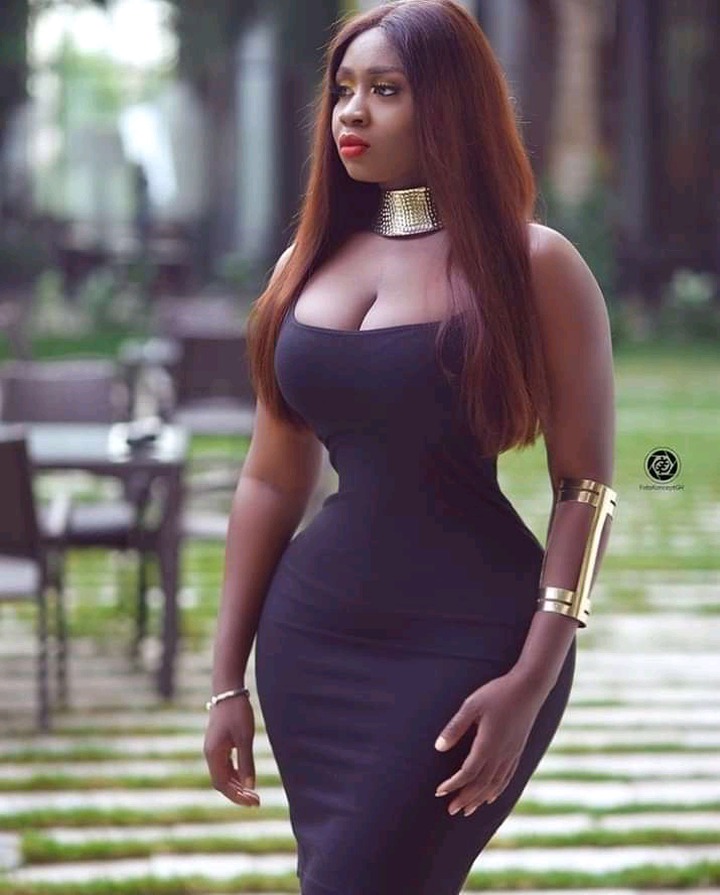 Yvonne Nelson is a renowned Ghanaian and Nigerian actress.

In 2008, she moved to Nigeria to partake in a number of Nollywood movies following her breakthrough in the 2007 Ghanaian movie, Princess Tyra. Her brilliant roles in Nollywood movies shot her to fame and recognition in Nigeria as a good actress to watch.

Yvonne is of Ghanaian descent. 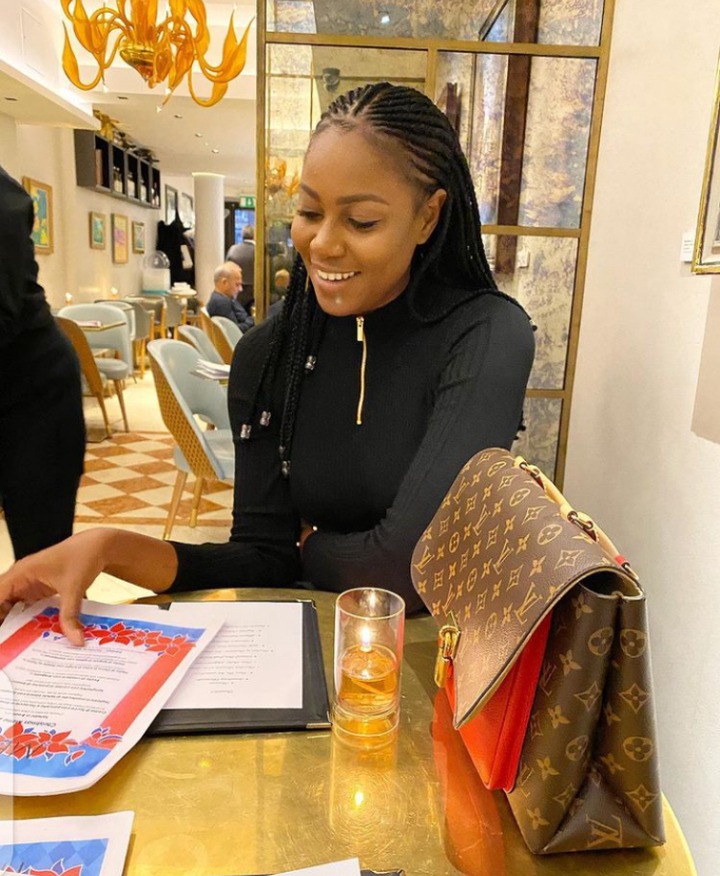 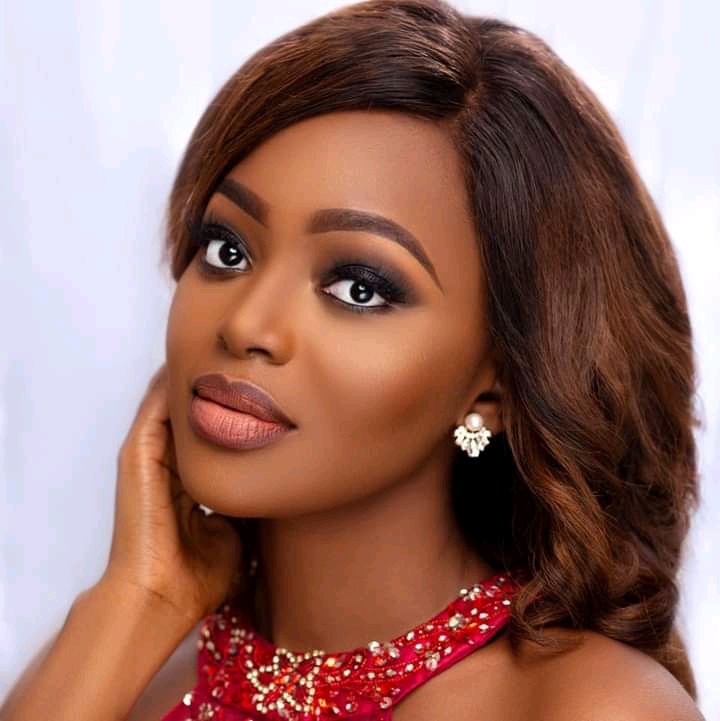 In 2014, she came to limelight after her portrayal of Princess Ajoke in her first film, Iyore. Her other nollywood movies include The Gamble, Save My Heart, Unbroken Cord, In My Country, and Lekki On Arrival. 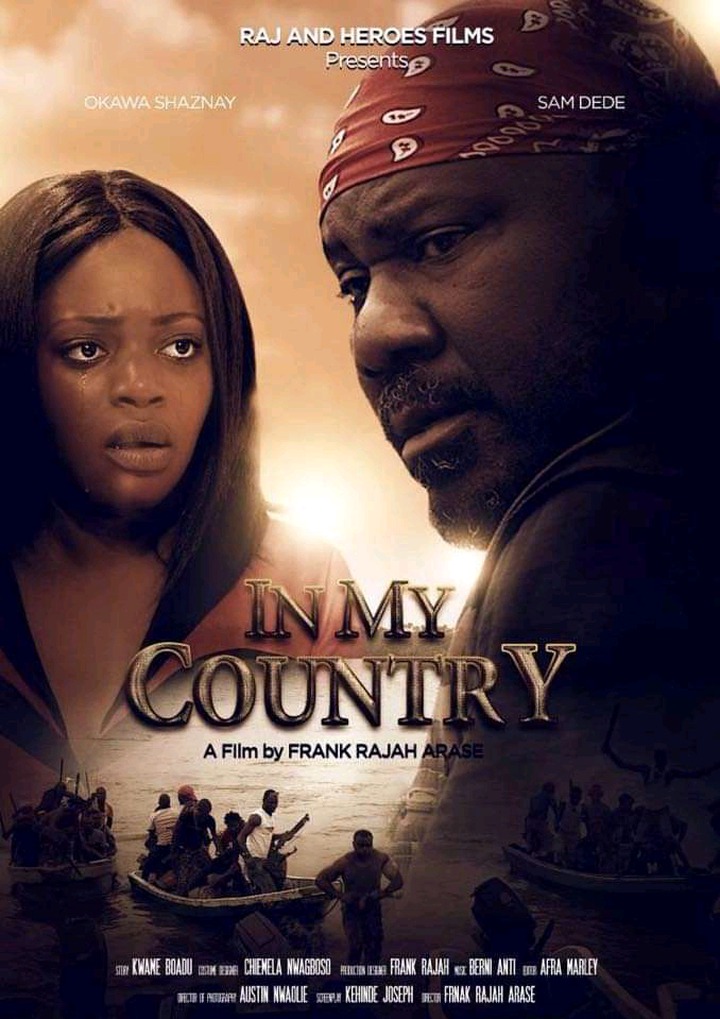 Connie Kabarry is a nollywood actress and producer.

She began her acting career by playing a supporting role in the 2018 Jude Odoh’s directional nollywood film, Almost Perfect.

Kabarry is originally from Kenya. 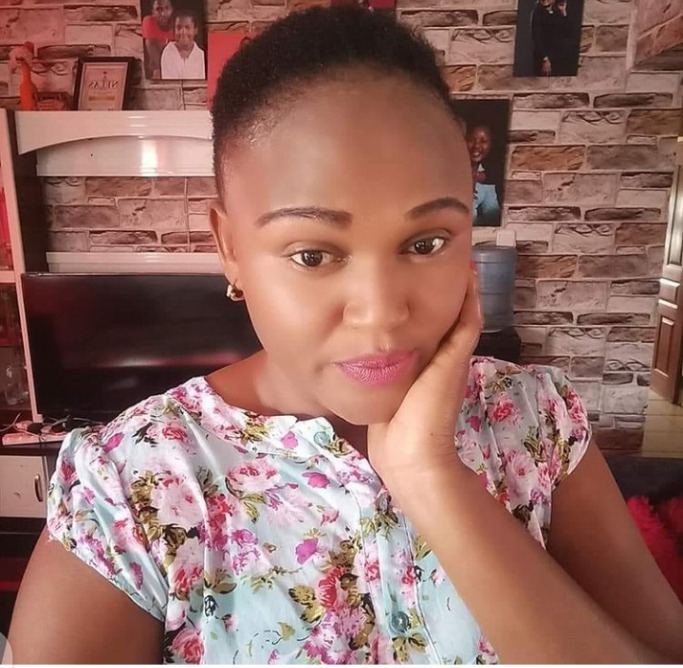 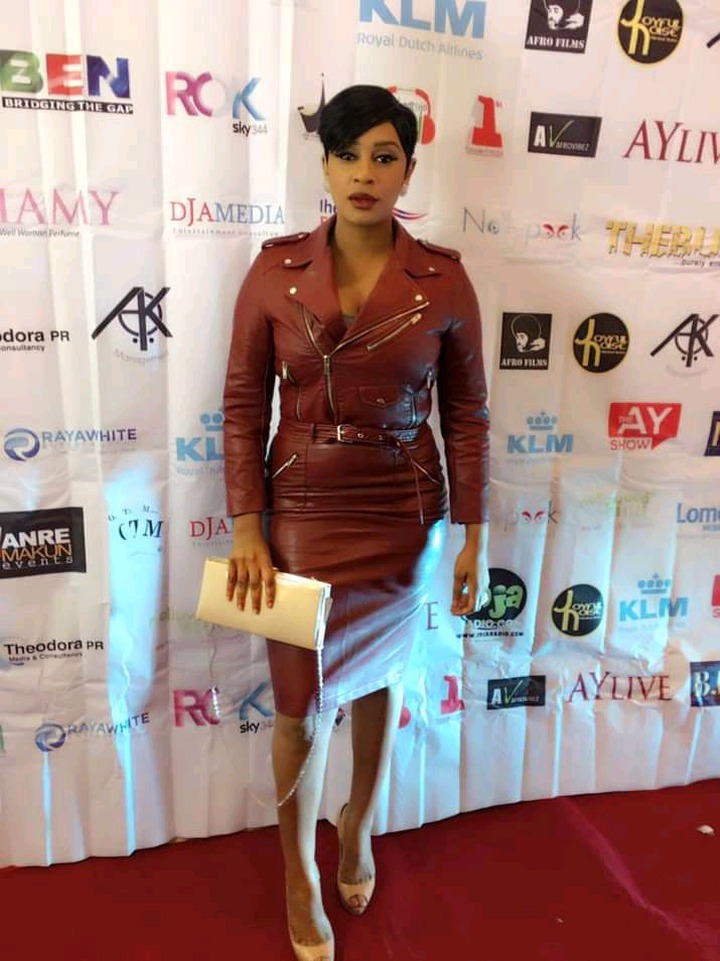 Thirteen years ago, she made her first appearance in the Nigerian film, Distance Between. Since her breakthrough, Savanhu has appeared in a number of nollywood movies, some of which are One Fine Day, On Bended Knees, and ’76. 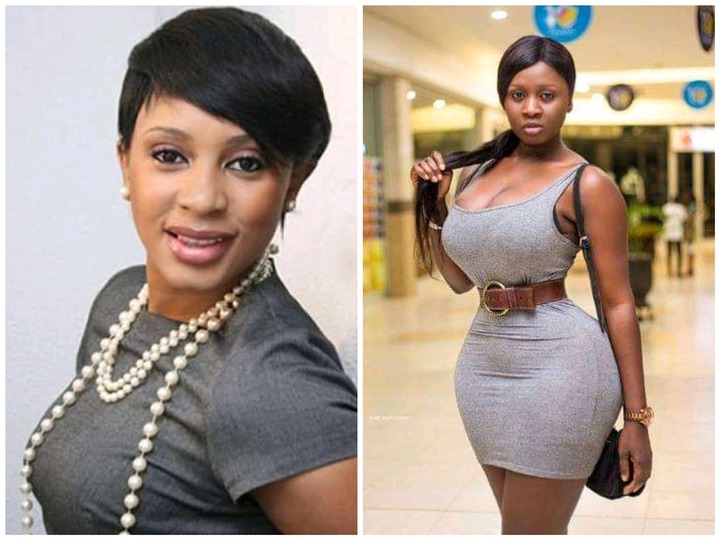 Her country of origin is Zimbabwe. 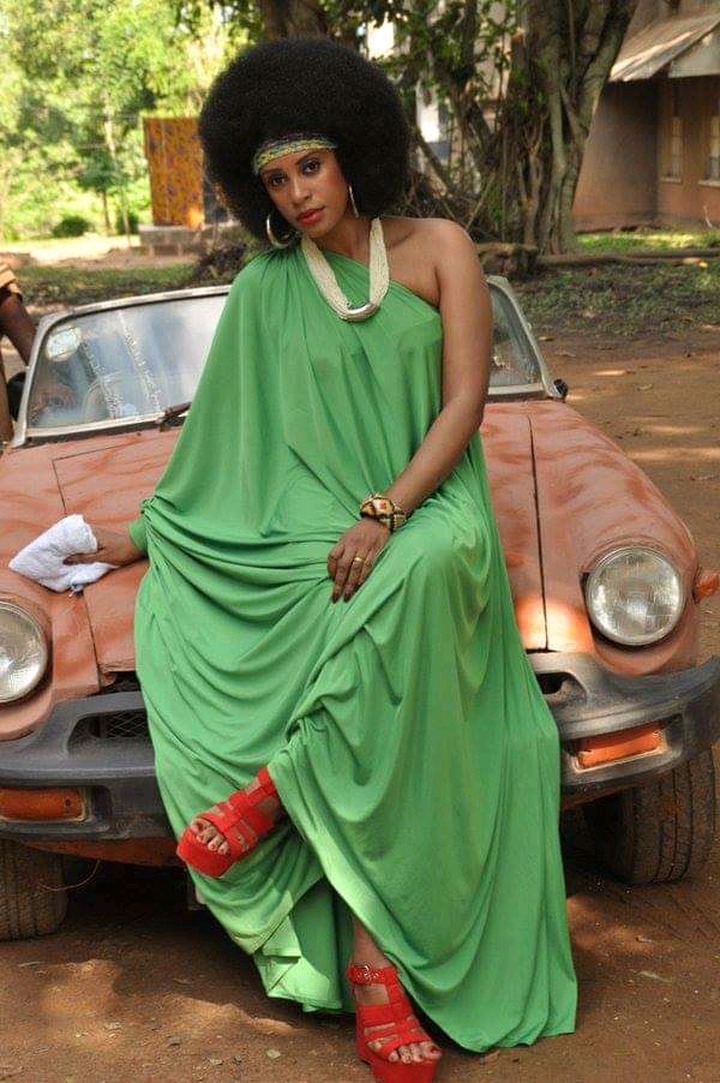