Being an actor comes with a lot of advantages. These merits come to play when you have paid your dues and have contributed to the growth and development of the movie industry.

Most actors who graced our TV screens in the early 2000s are privileged to get political appointments from their states. 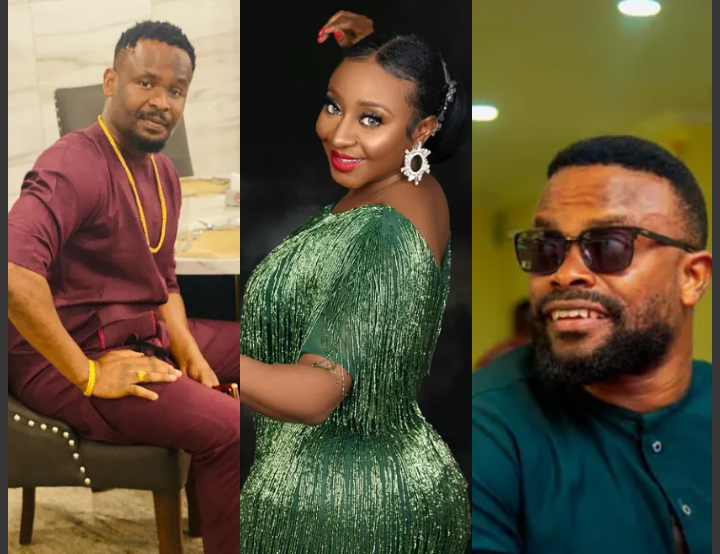 This is because they have contributed immensely to the growth of the nation with their exceptional acting skills and talents. These political appointments have made most of them very successful. They are well paid for their services to the nation and are currently living their dream lives.

Below are actors who were once Special Assistants and Advisers to their state governors.

Mercy is a renowned actress in the Nollywood industry. In 2017, she became the Senior Special Assistant on entertainment to the former governor of Kogi State. 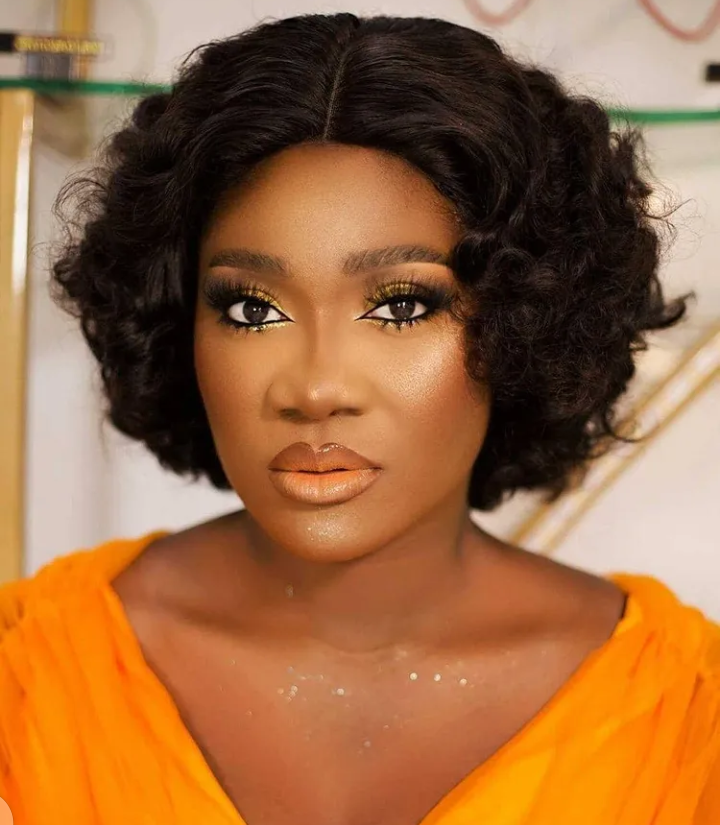 In 2011, Nkiru Sylvanus aka Ble-Ble became the Special Assistant on Lagos State affairs to the former governor of Imo State, Rochas Okorocha. 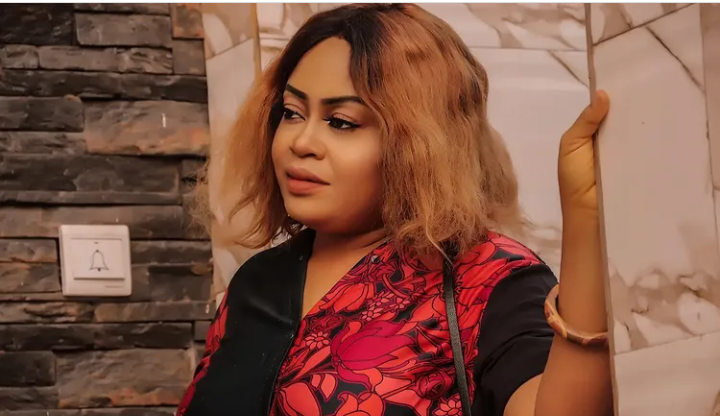 Kate is a renowned actress and filmmaker. In 2015, she was appointed as Special Adviser by Cross Rivers State governor, Ben Ayade. 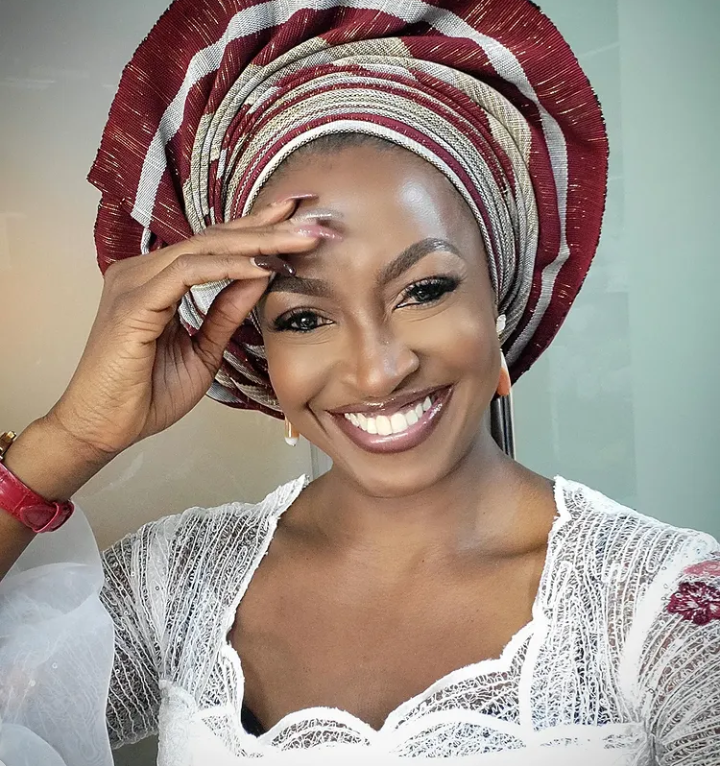 Zubby is an A-list actor in the movie industry. In 2019, he was appointed as the Special Adviser on media to the former governor of Anambra State, Willie Obiano. 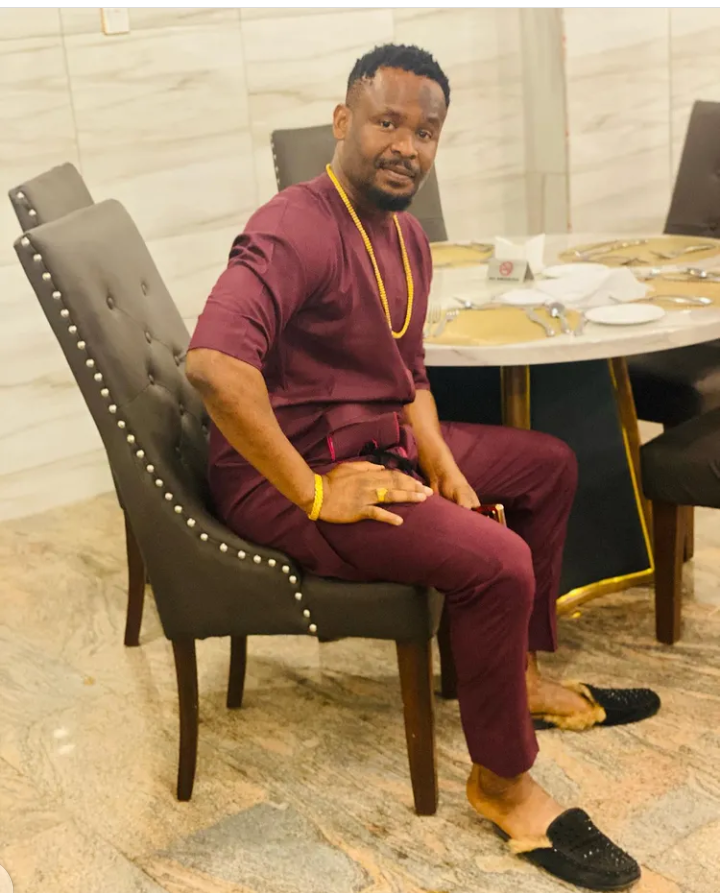 Okon Lagos is a renowned comic actor. In 2016, he was appointed as a special assistant on Ethical and Social Reorientation to the Governor of Akwa Ibom state, Udom Gabriel Emmanuel. 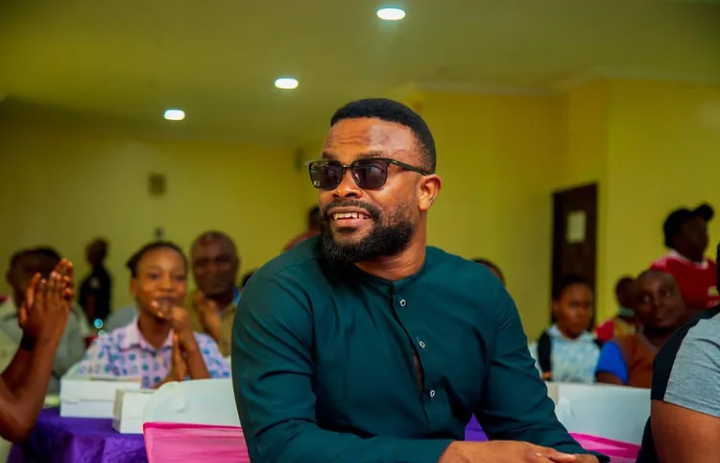 Femi is a renowned actor in the Nollywood industry. He stars in Yoruba and English movies. Years ago, he was appointed as Special Adviser on Arts and Tourism to Kwara State Governor. 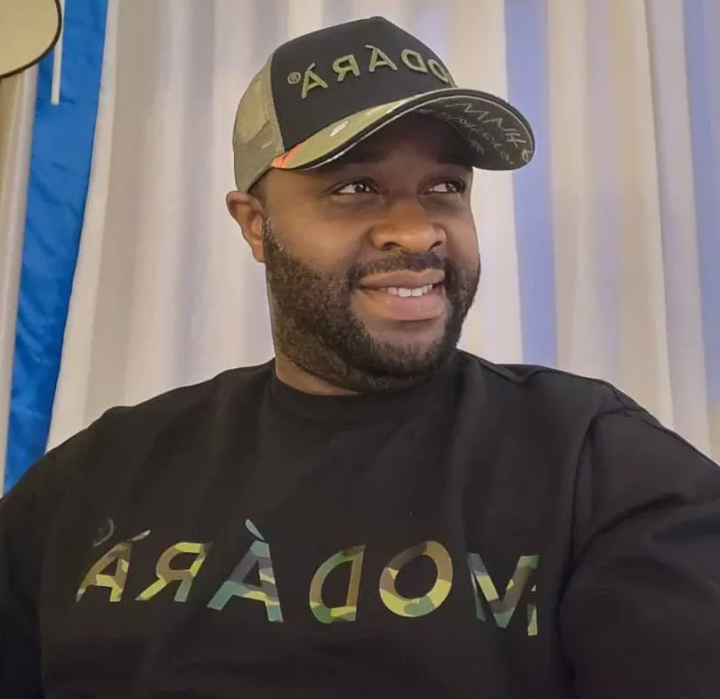 Iniobong is a renowned actress and brand ambassador. In 2016, she was appointed as the Special Assistant on Culture and Tourism to Akwa Ibom State governor, Udom Emmanuel. 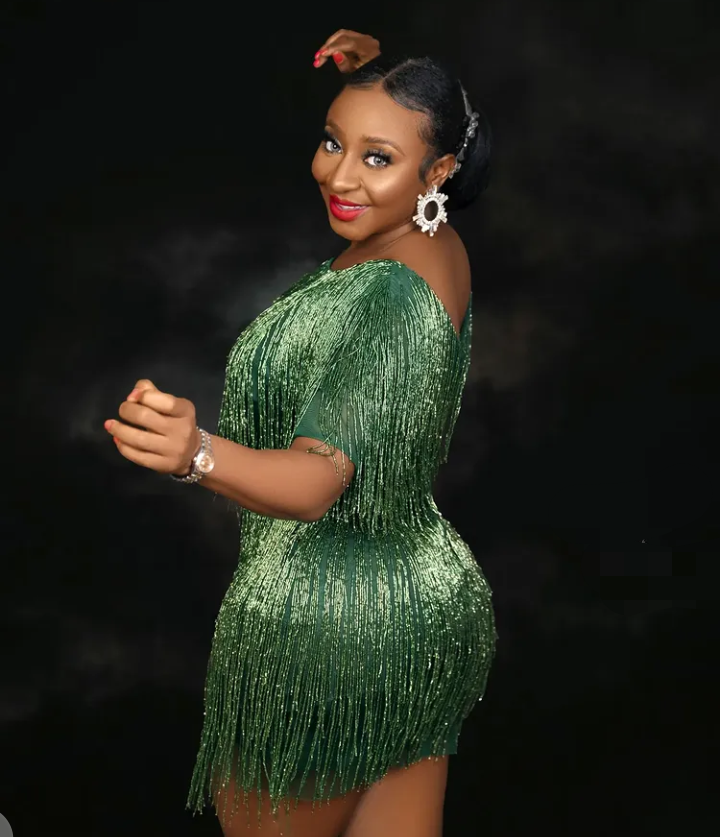 Currently, she’s still the special assistant on Culture to the governor(This is her second tenure in office).