Jidenna Theodore Mobisson, simply known as Jidenna, is an American rapper and singer. Regarded as one of the biggest talents of his time in urban music, Jidenna became a solo star with the release of his critically acclaimed mixtapes, Classic Man and Yoga.

He is originally from Umu Ezike in Orsu local government area of Imo State, Nigeria. 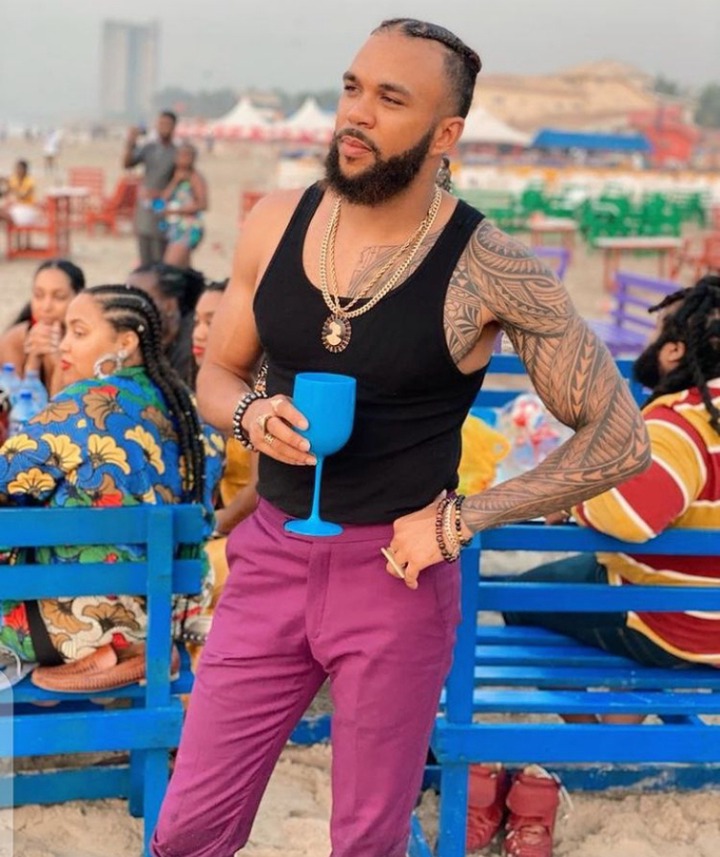 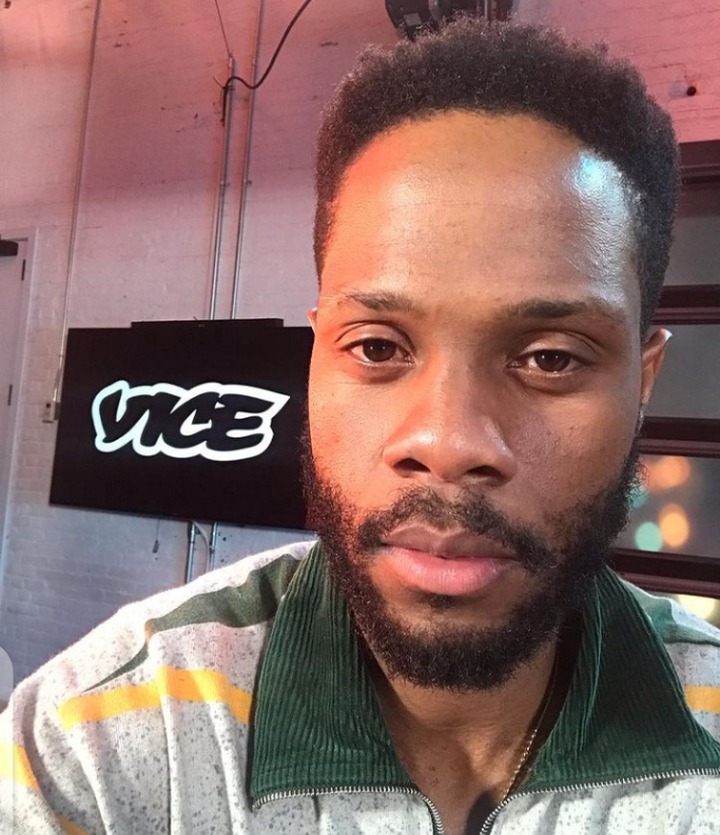 After winning the Houston Press Music Award for Best Underground Hip-Hop three years in a row, Fat Tony rose to stardom after the release of his first full-length album, RABDARGAB, in 2010. Since his breakthrough, he has released a number of singles such as Love Me, Sushi and MacGregor Park. 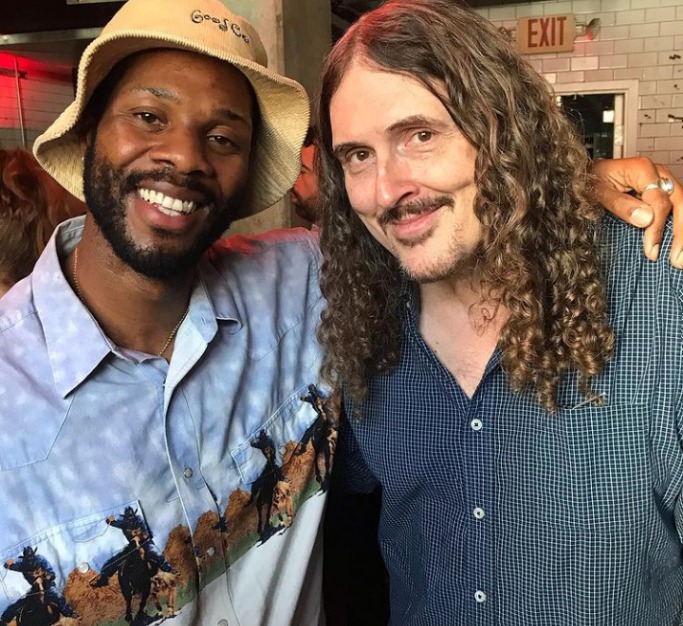 Jane Chika Oranika, simply known by her stage name CHIKA, is an American rapper and actress of Igbo descent. 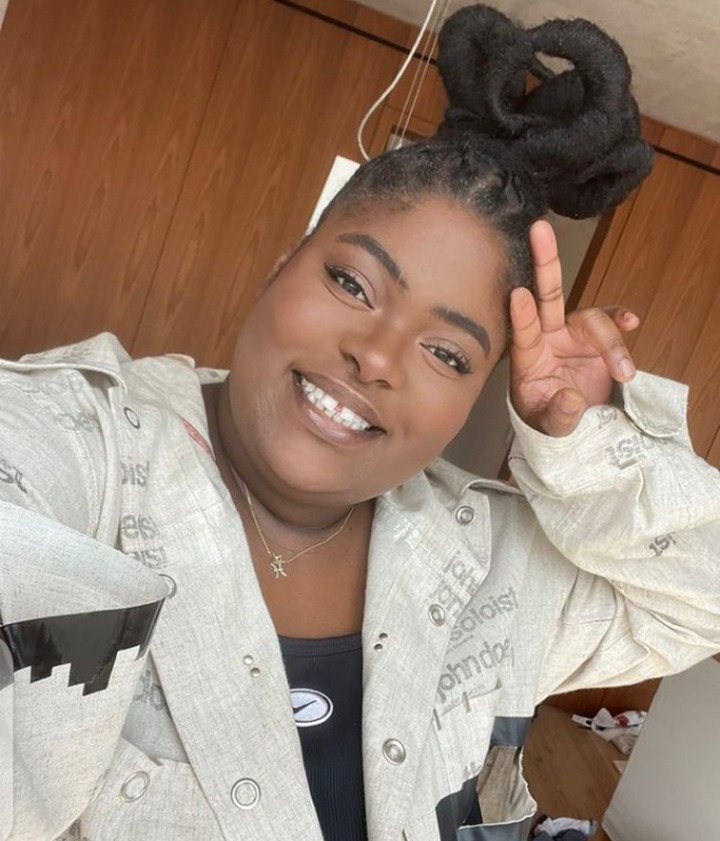 Known for infusing social injustice and body positivity in the themes of her musics, Chika gained massive recognition after her 2020 debut album, Industry Games, earned her a Grammy nomination for Best New Artist. Her other albums include High Rise and Once Upon a Time. 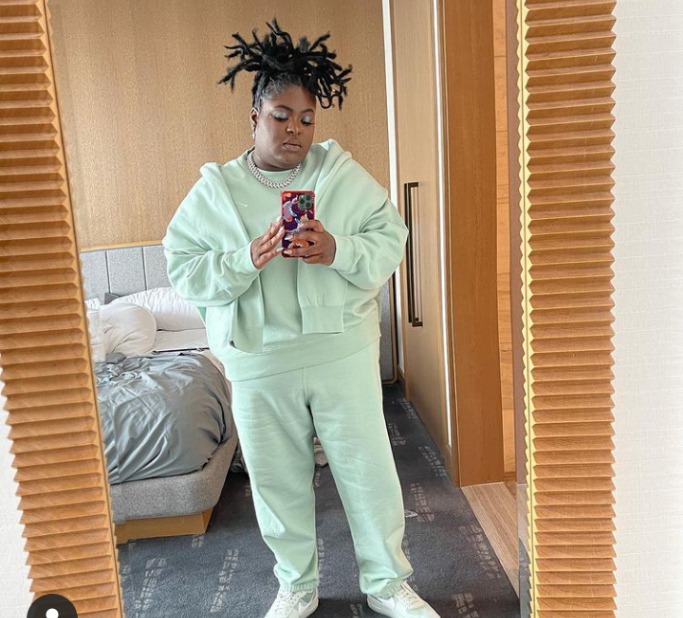 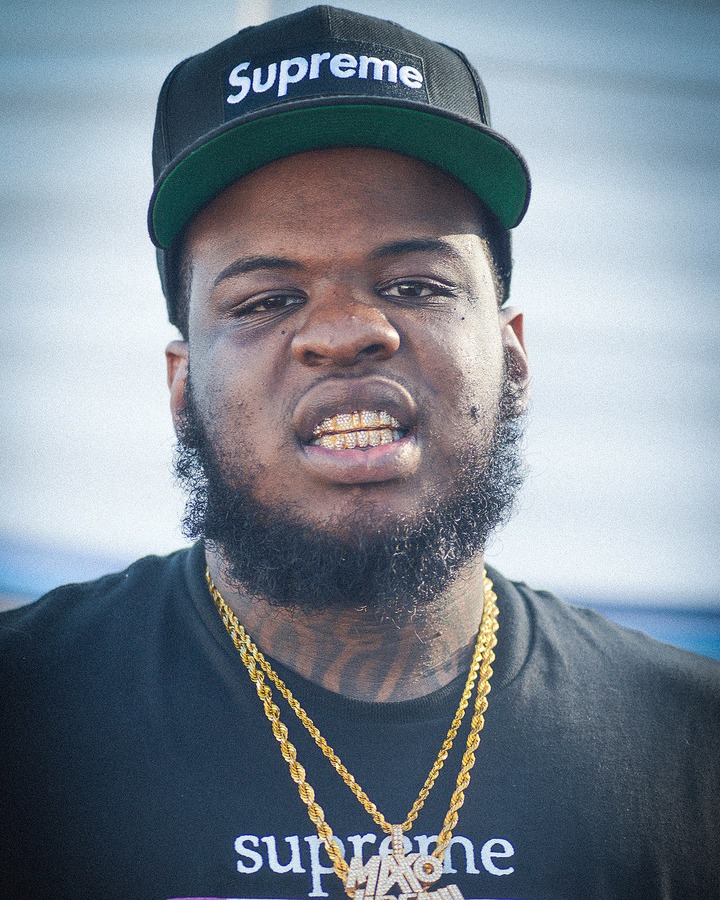 Kream started rapping while still in high school as part of the music group, Kream Clicc. Nine years ago, he gained popularity after releasing a remix of Kendrick Lamar’s song, Rigamortus. He is also known for his 2018 and 2019 albums, Punken and Brandon Banks, respectively.

He is Igbo by tribe. 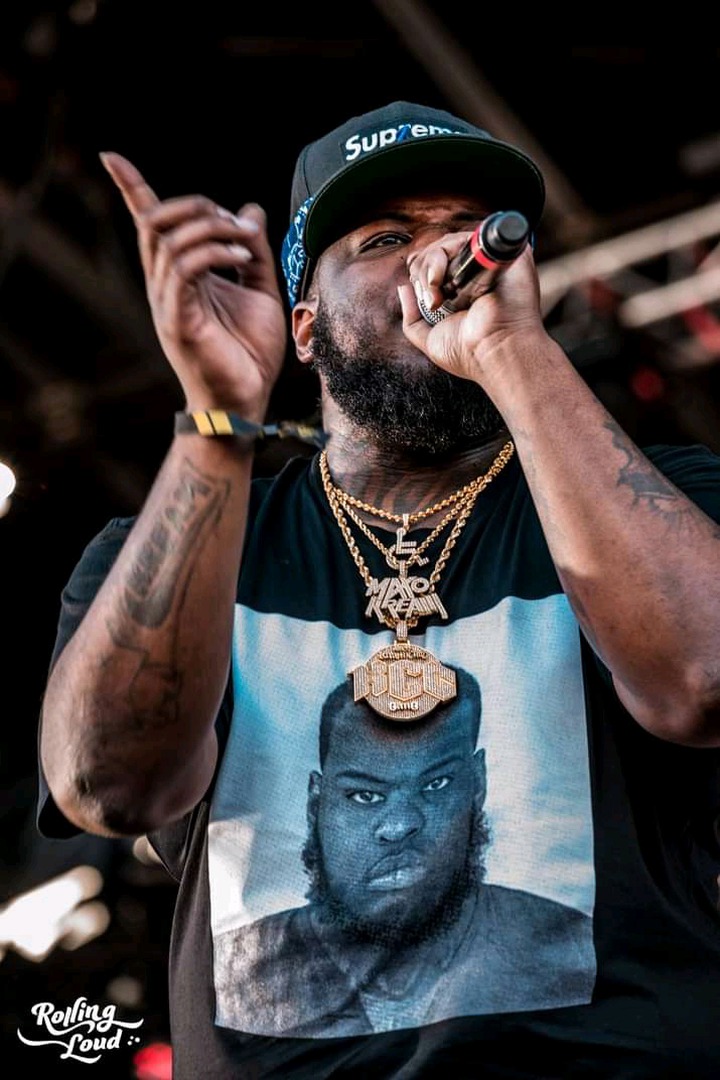 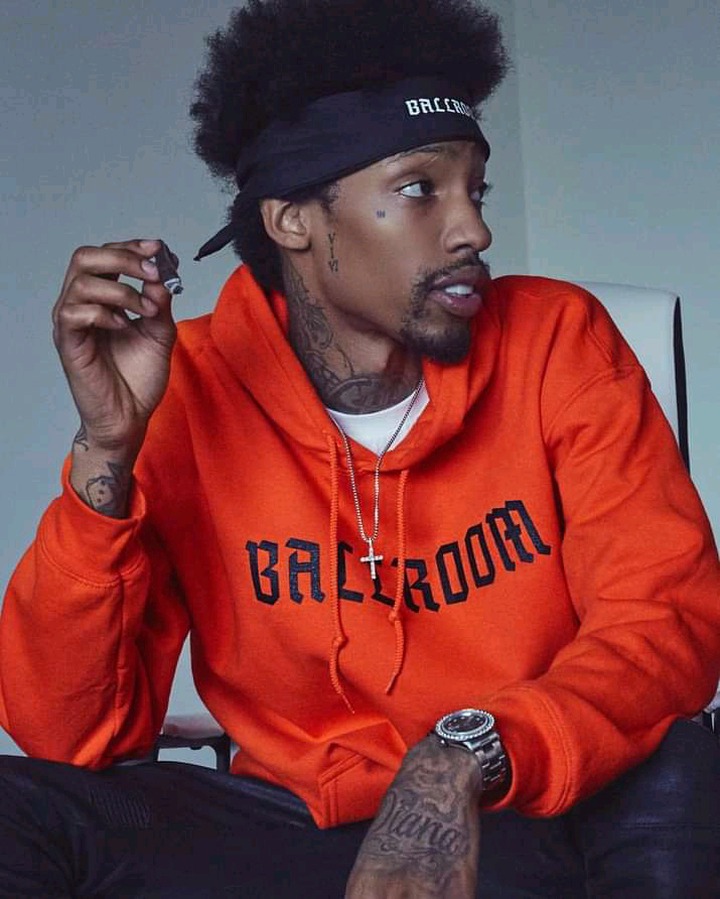 He got influenced by his cousin when he was just 13 years old and started composing his own beats. In 2011, he rose to prominence after the release of the track, Racks. He is also known for his remarkable collaborations with some popular American music stars such as Kanye West, Drake, and Whiz Khalifa.

Sonny Digital is of Igbo descent. 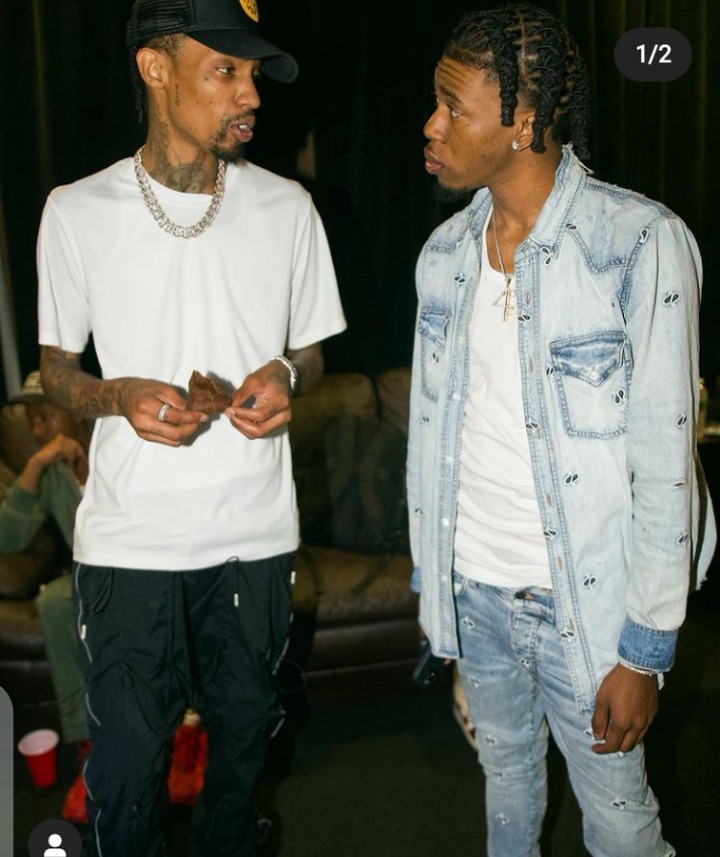 Tyler Gregory Okonma, popularly known by his stage name Tyler, the Creator, is an American rapper and record producer. 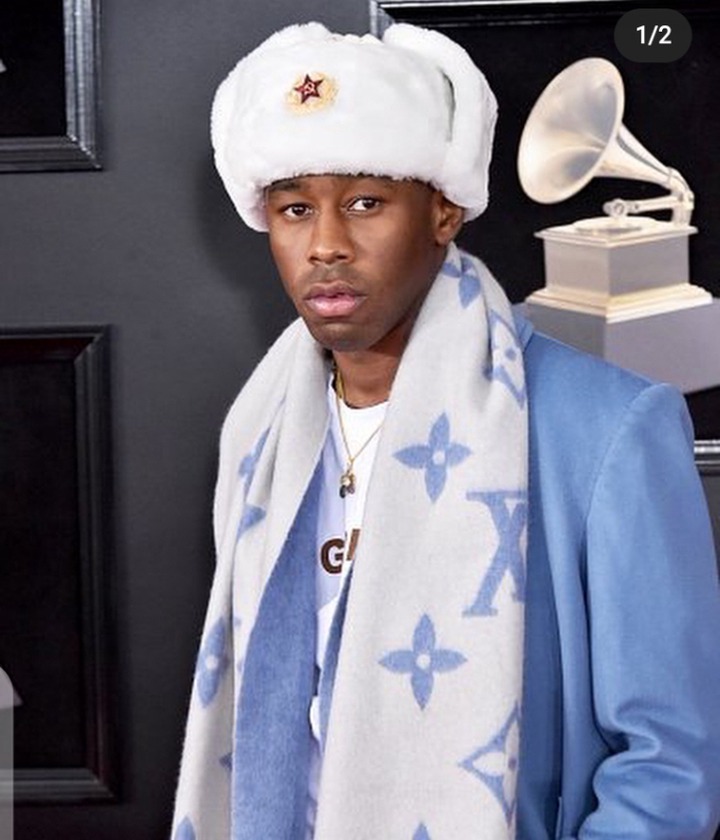 Tyler gained international attention in 2020 after his song, Igor, won a Grammy award for best rap album. Two years ago, he released his first solo mixtape, Bastard, following his enormous contribution to Odd Future’s early work. Though he had a distressing childhood, he managed to find solace in composing original music from a young age.

Tyler is from the Igbo tribe of Nigeria. 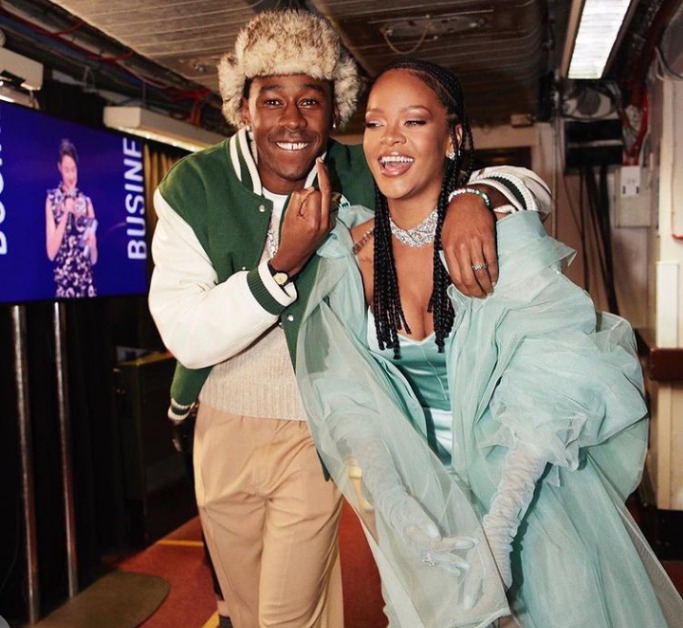