Chika Oranika is an American rapper and actress. She made her first big screen appearance in the 2020 American superhero film, Project Power. 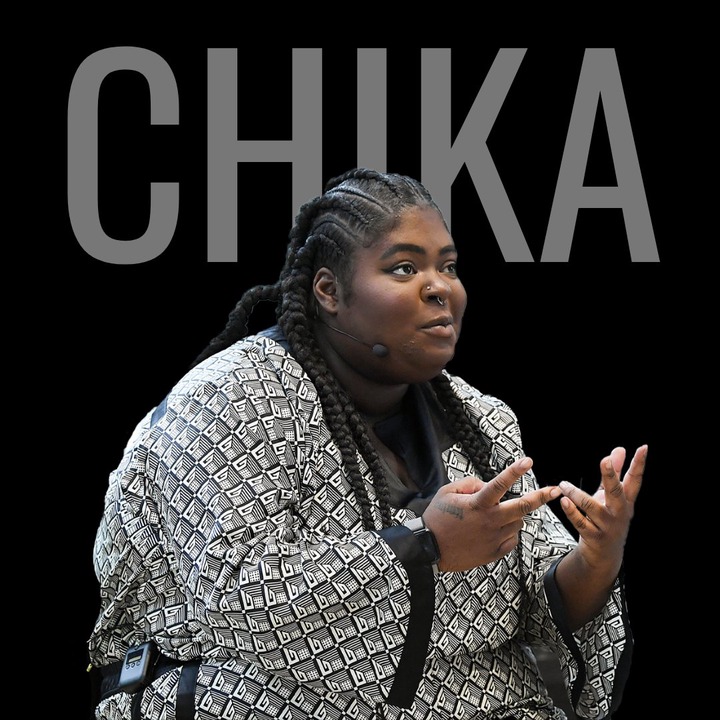 Ifeanyi Chijindu is an American writer and actress of Igbo origin. She starred in various American films, including Pirates of the Caribbean, The Reaping, and The Return. 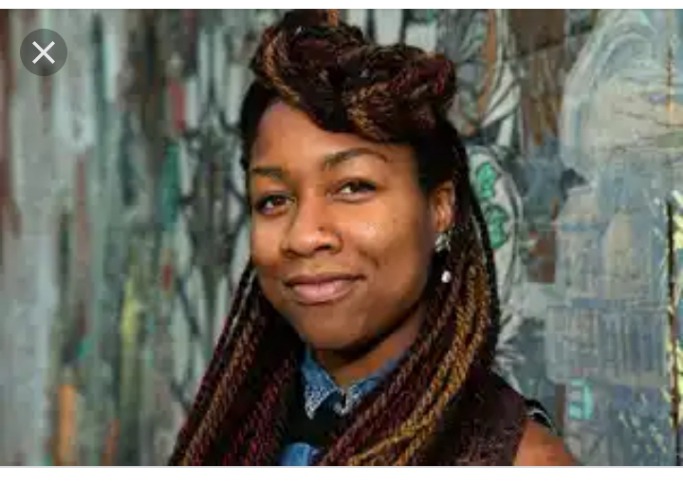 Yvonne Anuli Orji is a 37-year-old American actress and comedian. Six years ago, she came to the limelight after making her debut appearance in the hollywood film, Insecure. 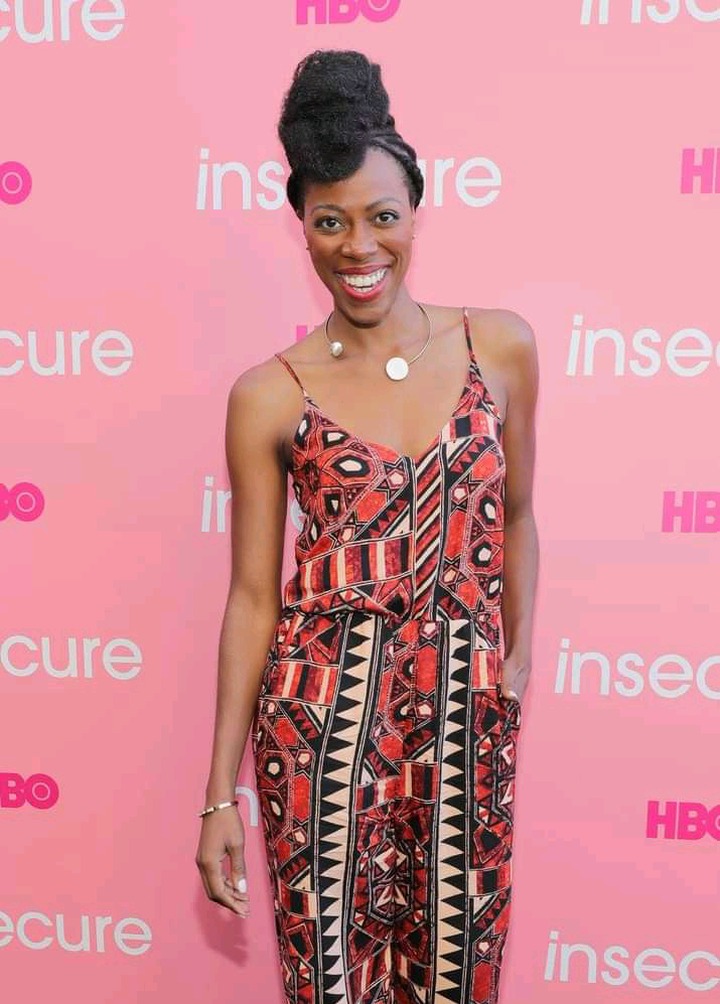 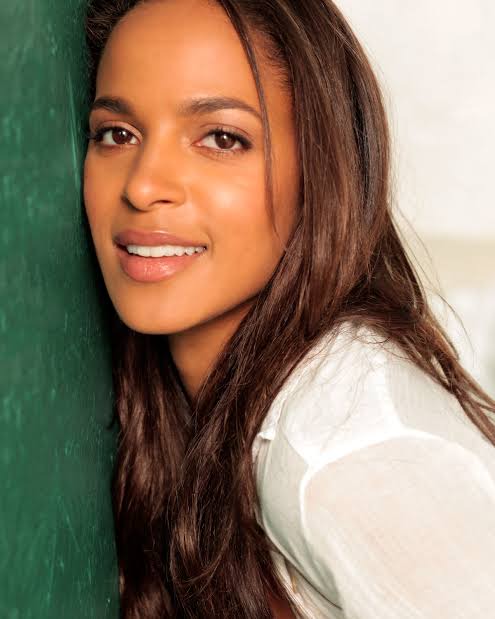 Particularly noted for her versatility and accent adaptability, Magalyn made her stage debut in Funny Valentines. Her other hollywood films include Electric Slide, The Meddler Elise, Night School, and Late Night. 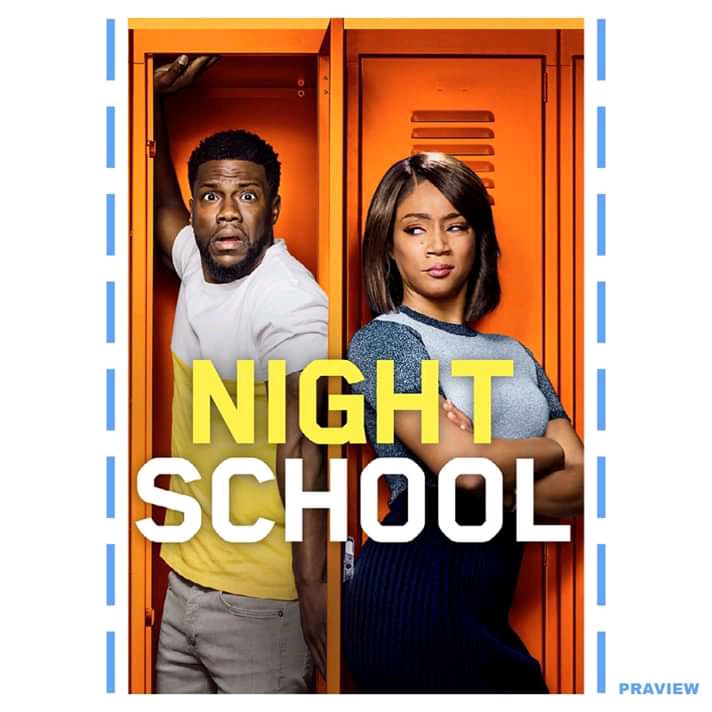 Megalyn’s father is a Nigerian of Igbo descent and her mother an American. 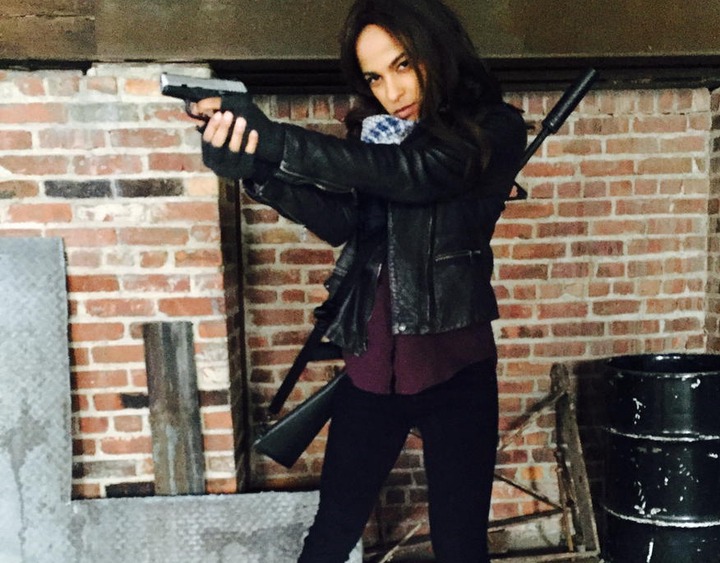