Legend of the Seeker is a television series based on novels in the series titled The Sword of Truth by Terry Goodkind.

Accompanied by the wizard Zedd and mysterious Kahlan, the woodsman Richard Cypher uses his newfound magic powers to help stop a ruthless, power-mad tyrant from unleashing an ancient evil upon the world, in an adaptation of a best-selling series of fantasy novels by Terry Goodkind.

Let’s take a look at how the main casts of the seeker looks like now below:

He is an Australian actor and musician who first appeared in the Australian television program Cybergirl. He is best known for his role as Richard Cypher in the movie titled Legend of the Seeker. 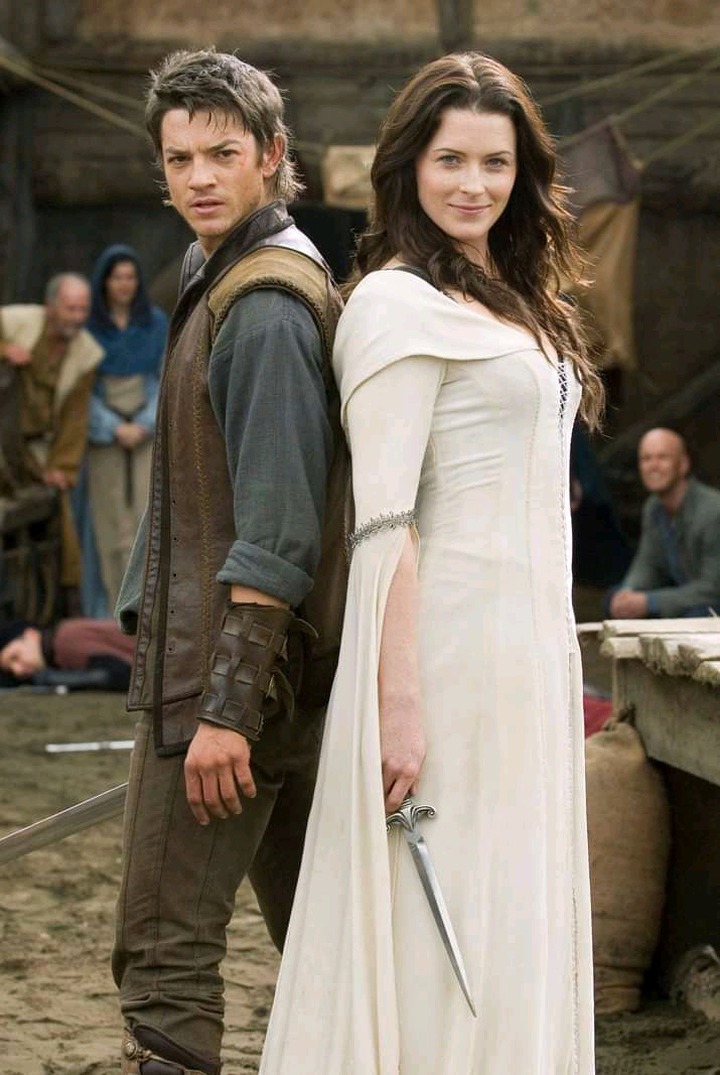 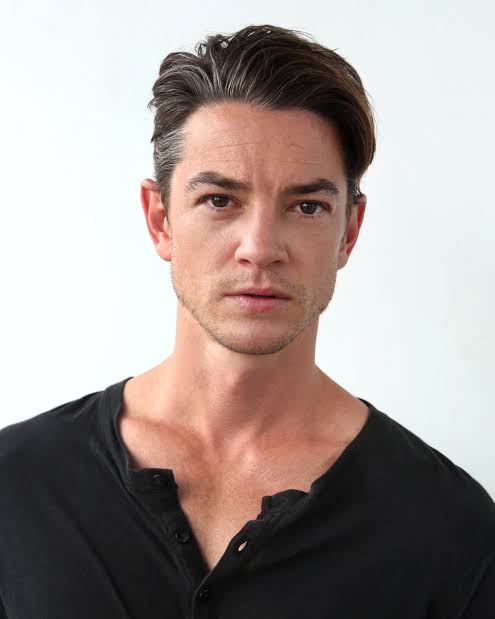 Apart from acting, he is currently Into playing of guitar and writing of music.

She is an American actress who was born on February 3, 1982. She came to limelight when she acted as Kahlan Amnell in the television series Legend of the Seeker and Rose Solano in Jane the Virgin. 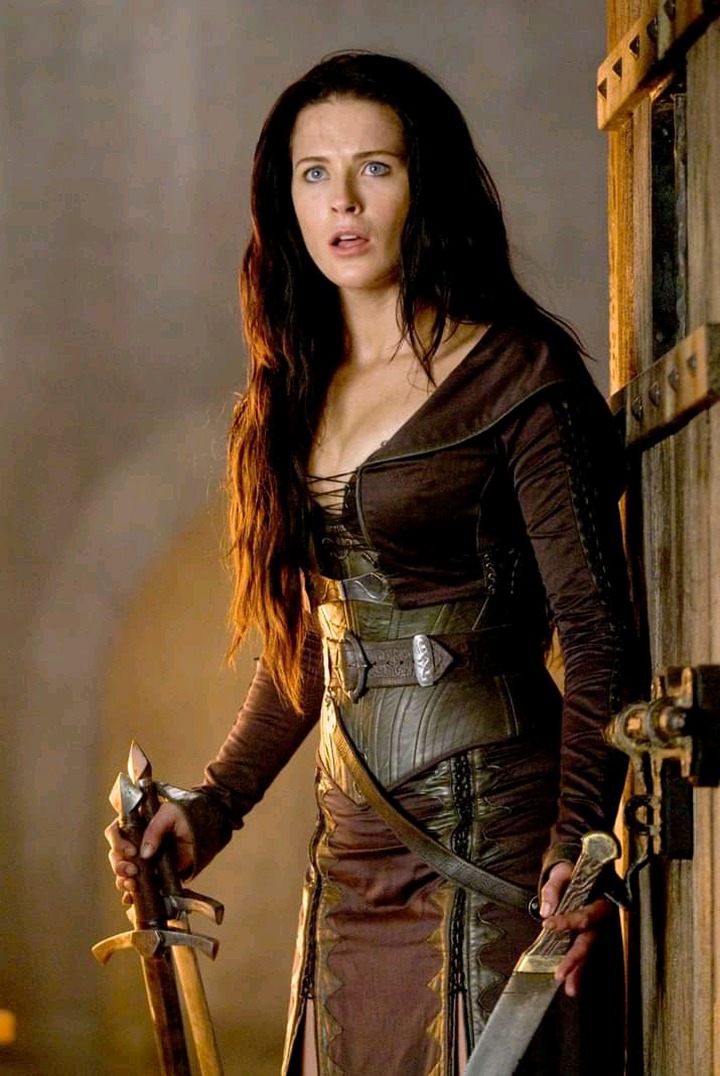 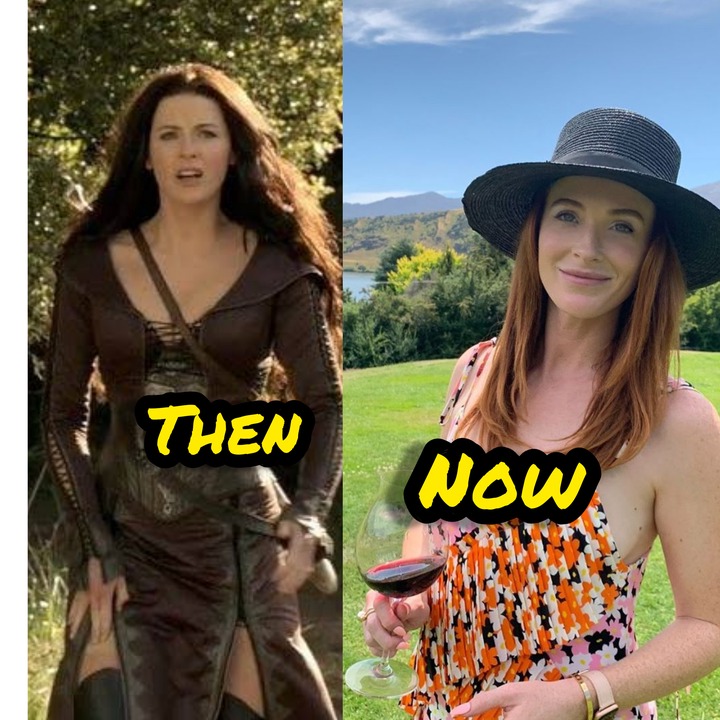 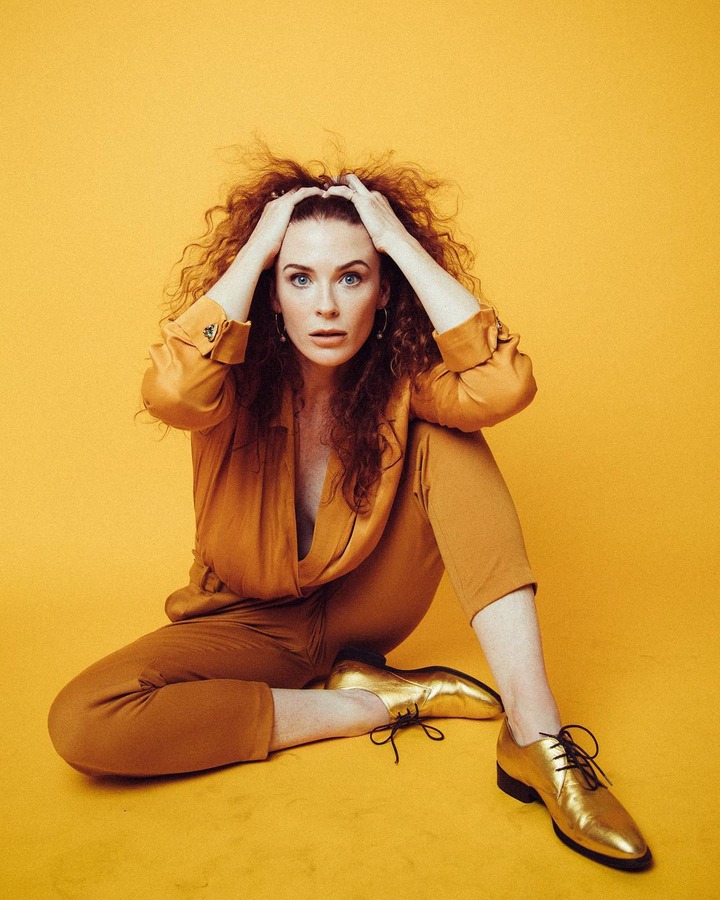 She is currently married with a daughter and son.

She is an Australian stage actress who was born on 13 May 1981. She is best known for acting as Cara Mason in the television series Legend of the Seeker. 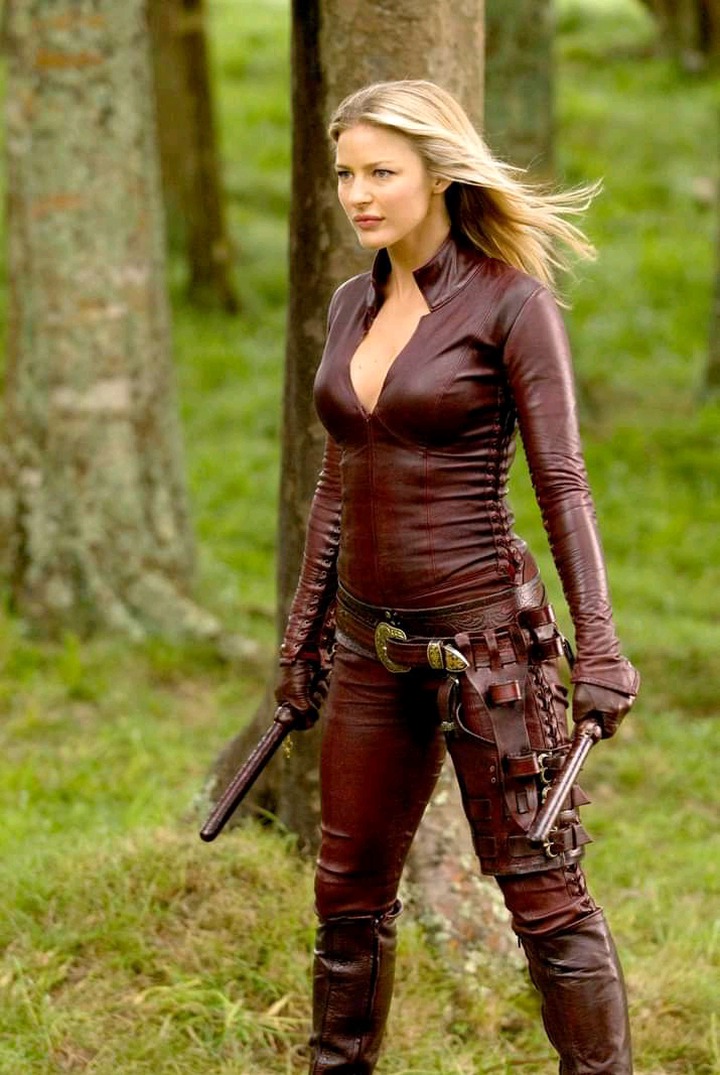 Aside her acting career, she is currently working as a fashion model.

He is a New Zealand-Australian actor. He came to limelight when he acted in Legend of the seeker. 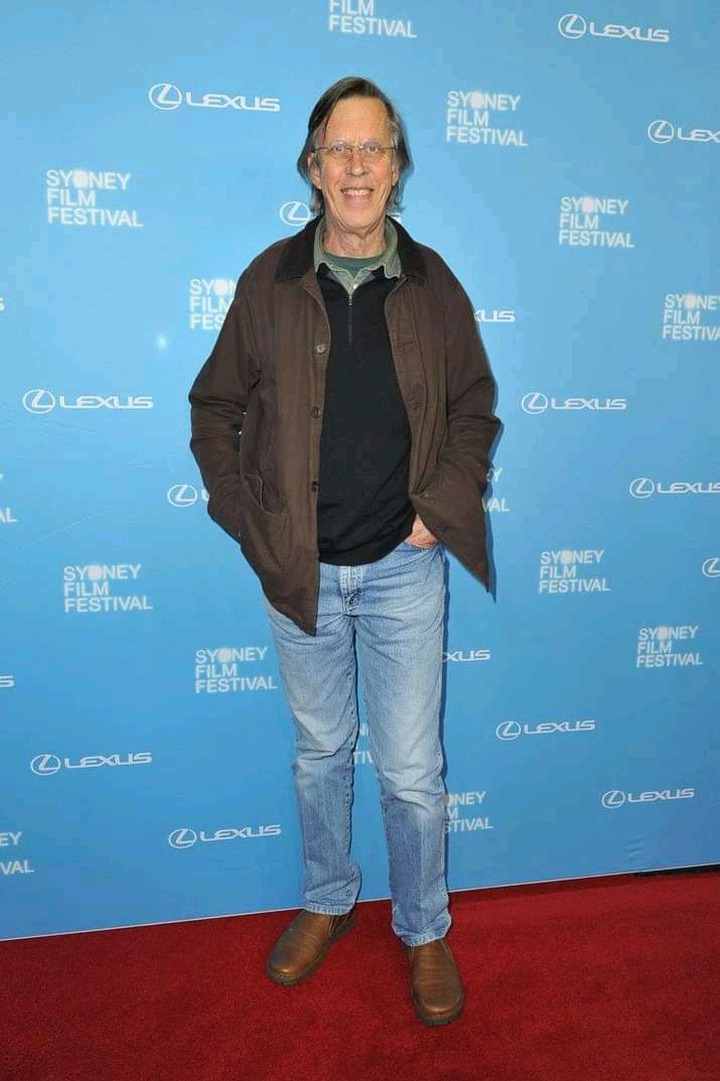 He is a New Zealand actor who was born on born 12th November 1970. He came to limelight for his roles as Guy Warner in Shortland and Haldir in the Lord of the Rings. 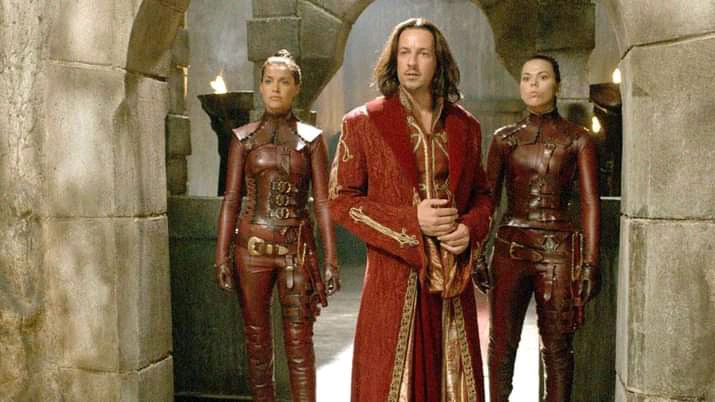 He is currently into acting as well.