Mercy Ebosele is a Nigerian actress and film producer. Eight years ago, she launched her acting career professionally in the Yoruba movie industry with her outstandingly leading performance as Modupe in the film, Alasela.

Ebosele is an indigene of Edo State. Doris Simeon is a Nigerian actress and television presenter. She is best known for her action in the epic Yoruba movie, Omo Pupa.

Doris is from Etsako, Edo State. 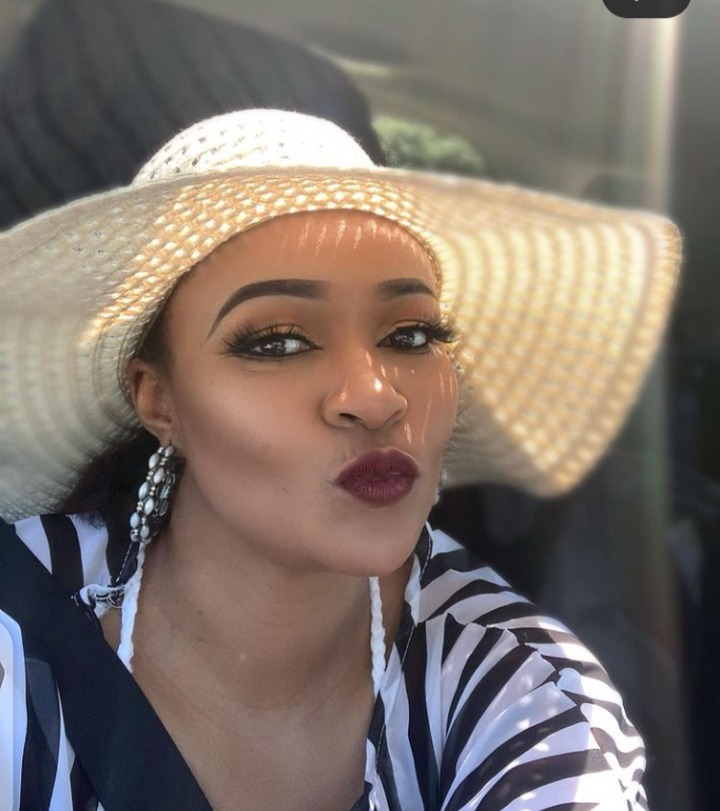 Toyin Abraham Ajeyemi is a Nigerian actress and filmmaker. Kicking off her acting career in 2003, Toyin gained wider recognition in the Yoruba film industry after her starring role in the movie, Dugbe.

She hails from Auchi, Edo State. 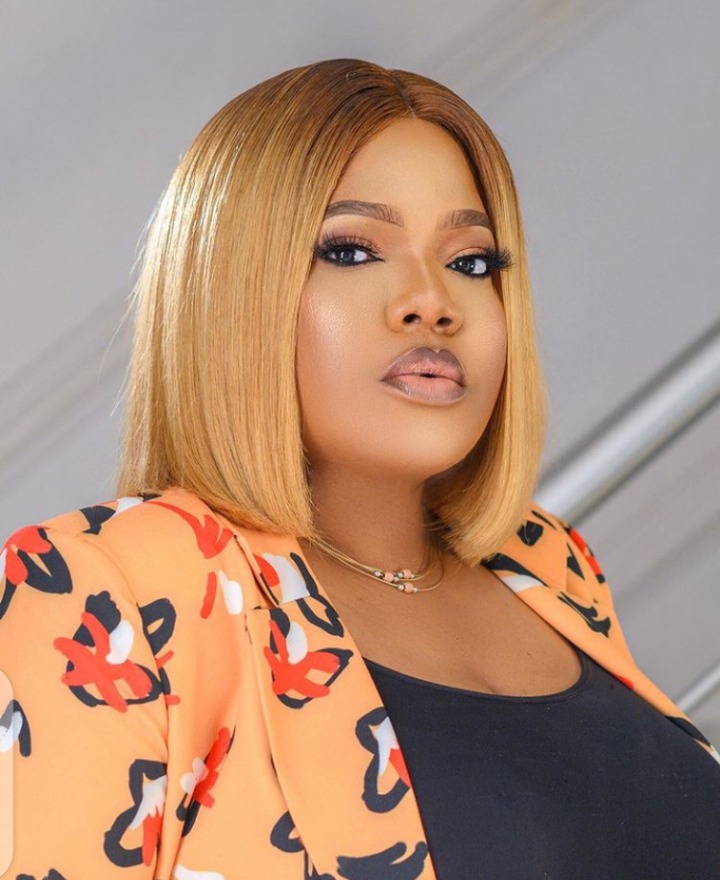 Mercy Aigbe is a Nigerian actress and fashion executive. Widely renowned for her being one of the best actresses currently making waves in the Yoruba film industry, Aigbe first attained recognition after she portrayed Bimpe in the 2006 Yoruba action comedy movie, Ara. 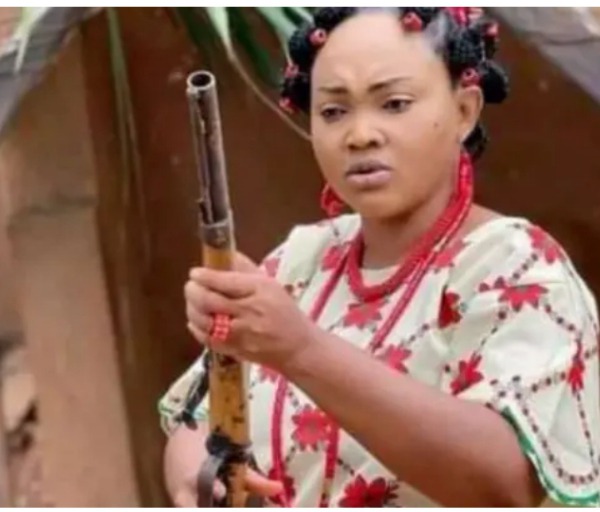