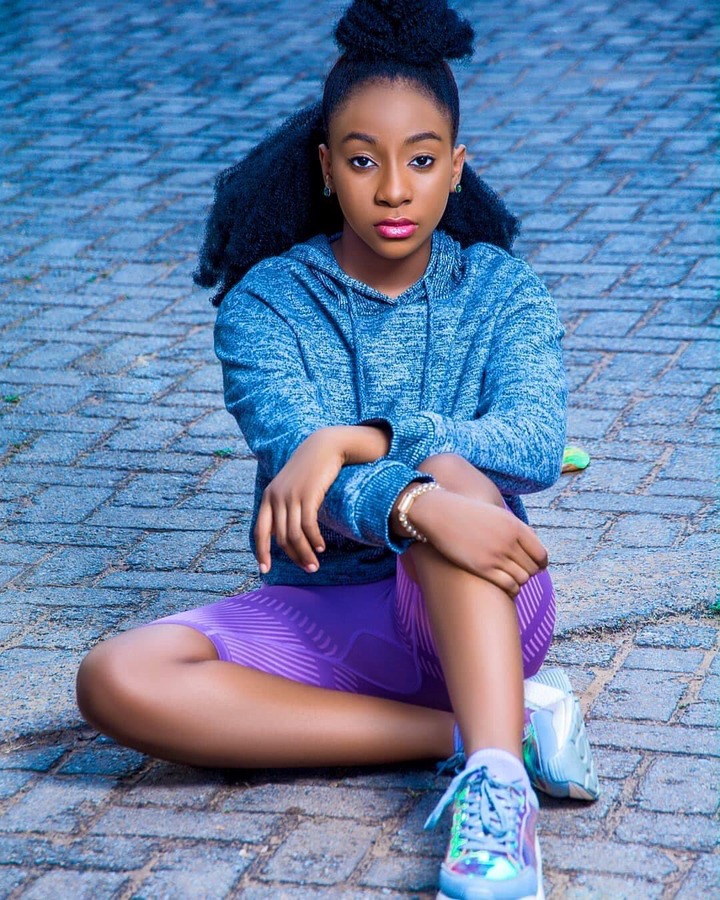 Regarded as one of the fastest growing nollywood teenage actress making waves in the movie industry both home and abroad, Adaeze has acted in quite an impressively long list of nollywood films, including Karate Kid, Beauty of Love, Festival of Reality, and Lion Heart. 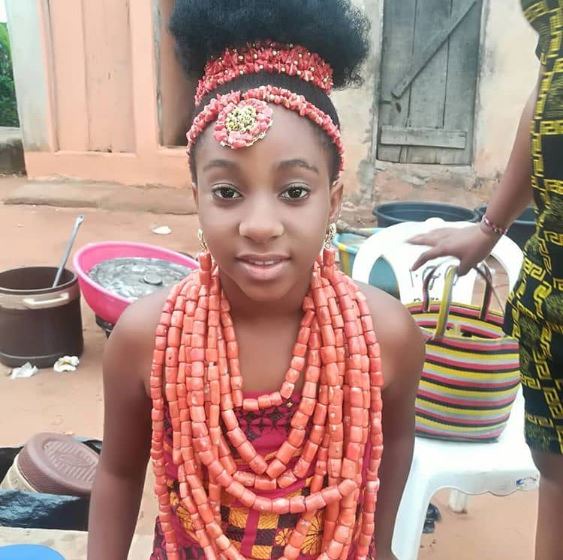 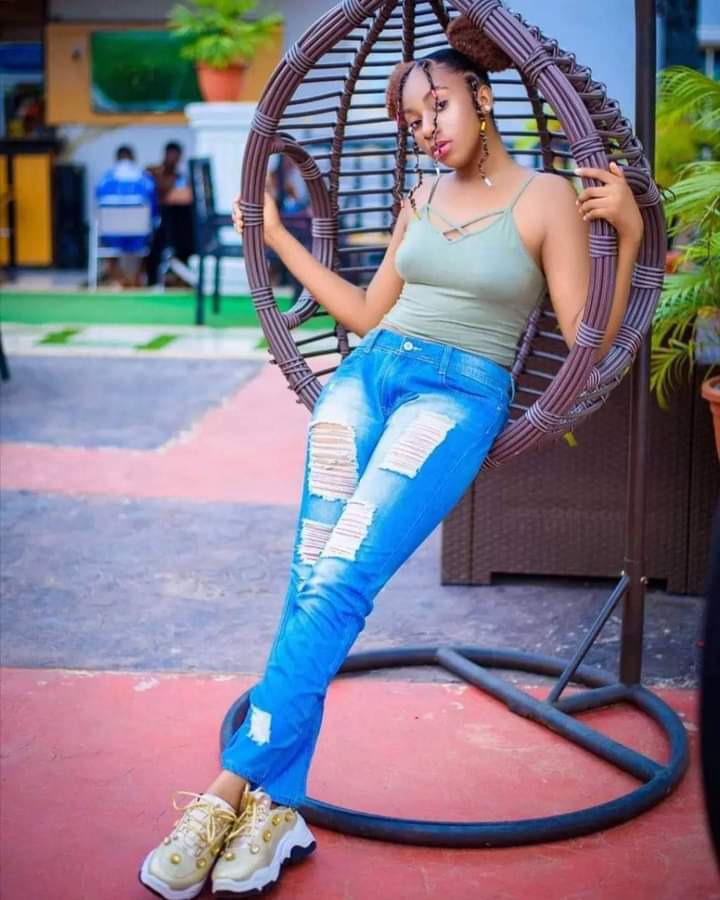 Two years ago, she won Most Famous Kid Actor at the SRTV movie award. 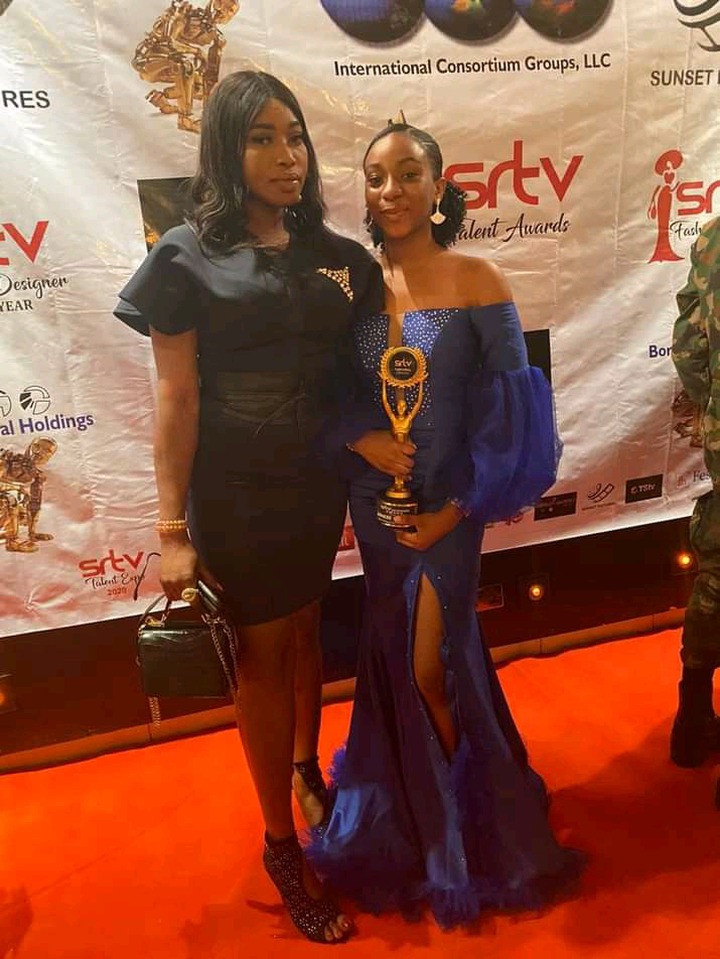 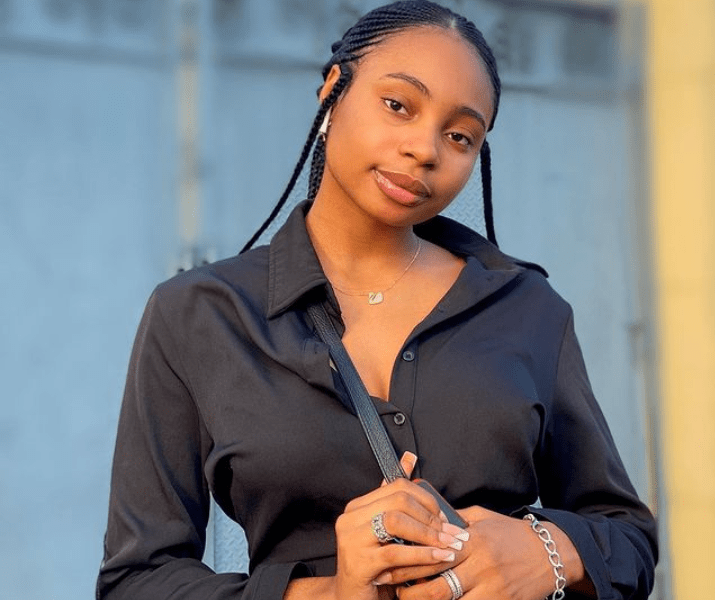 Over the years, the fast-rising actress, who started her career at a young age, has established herself as a household figure in the industry, and was the winner of the Nigerian Child’s Movie Personality of the Year in 2017. 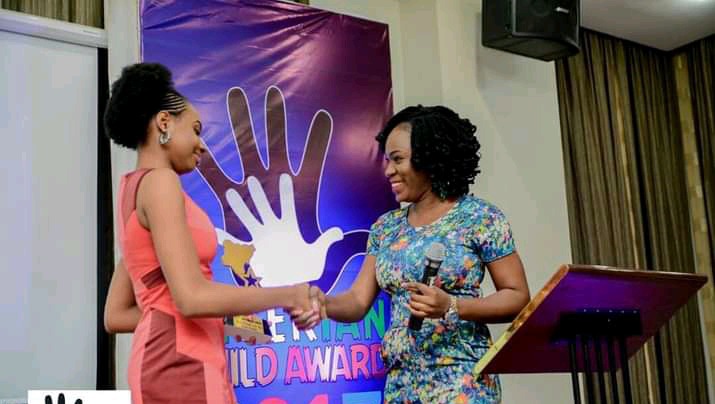 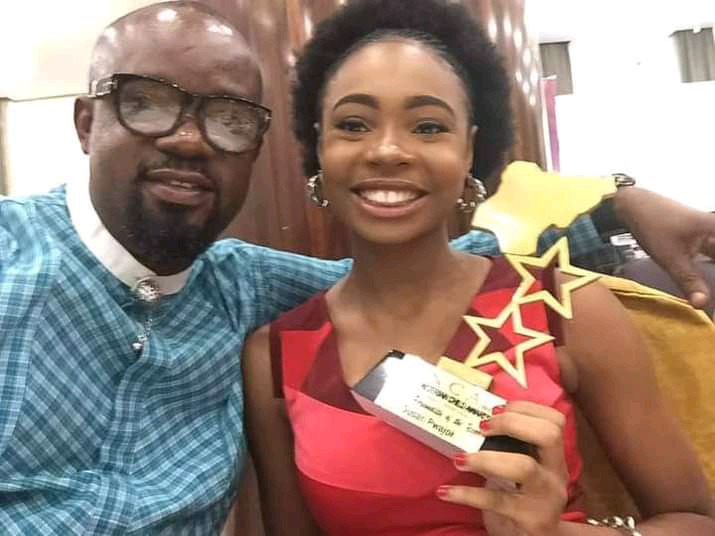 Sharon Ifedi is a Nigerian teenage actress, model, dancer, and a television personality. Dubbed as one of the fastest rising nollywood child actresses, Sharon has warmed the hearts of movie lovers with her leading and outstanding roles in several nollywood films, including Tears of a Slave Child, Lost Princess, Agony of the Girl Child, and Child Misfortune. 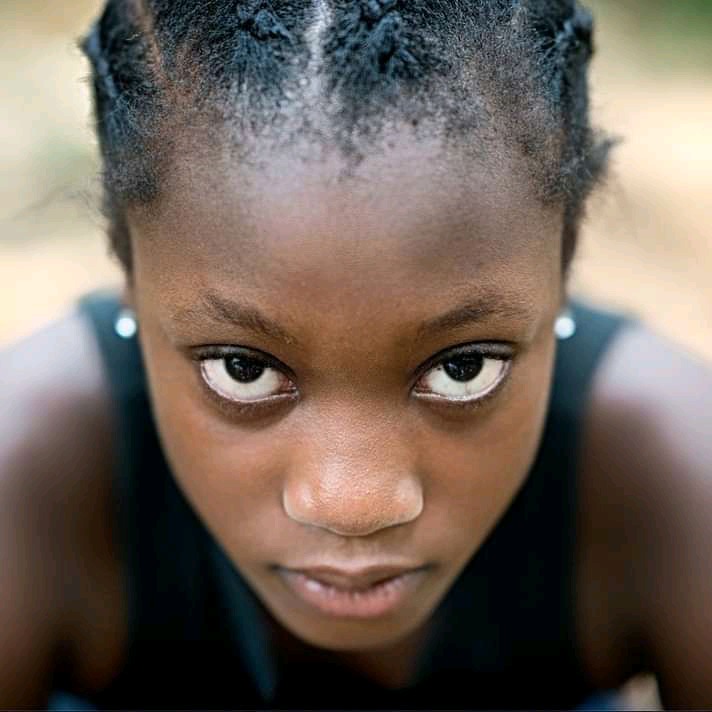 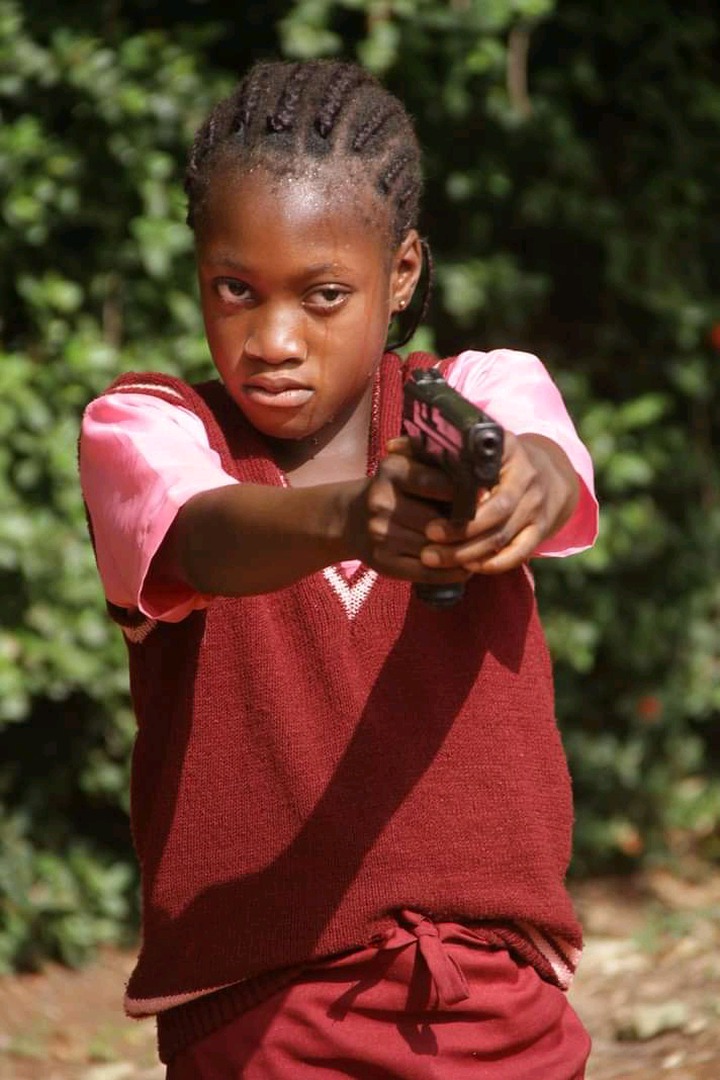 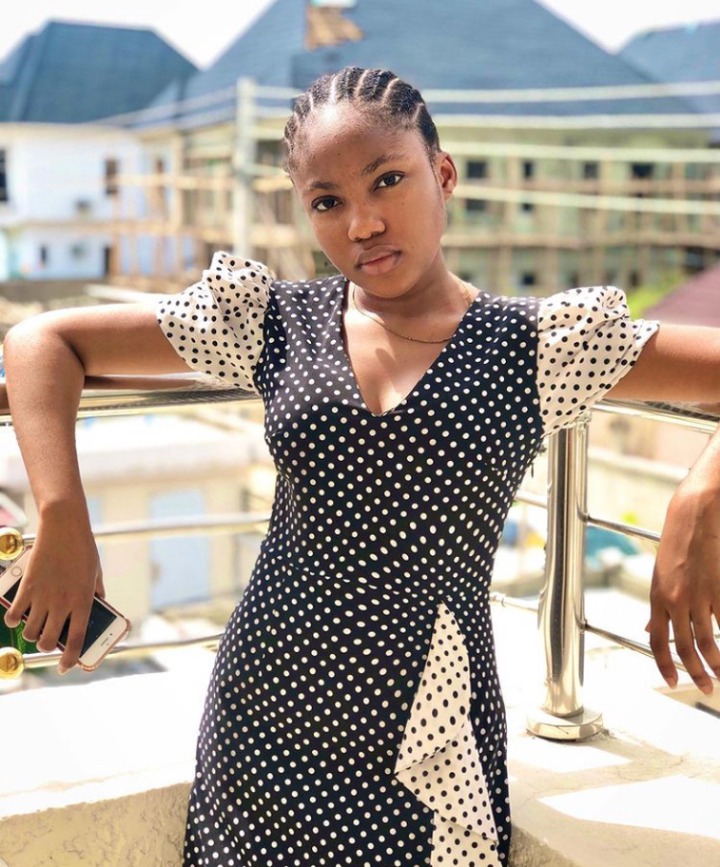 Seven years ago, she debuted into the Nigerian film industry as a child actor with her outstanding appearance in the Nigerian television series, Alison’s Stand. She has since starred in several other nollywood movies, notable of which include Light in the Dark, Three Thieves, Ajoche, King of boys, and City Crimes. 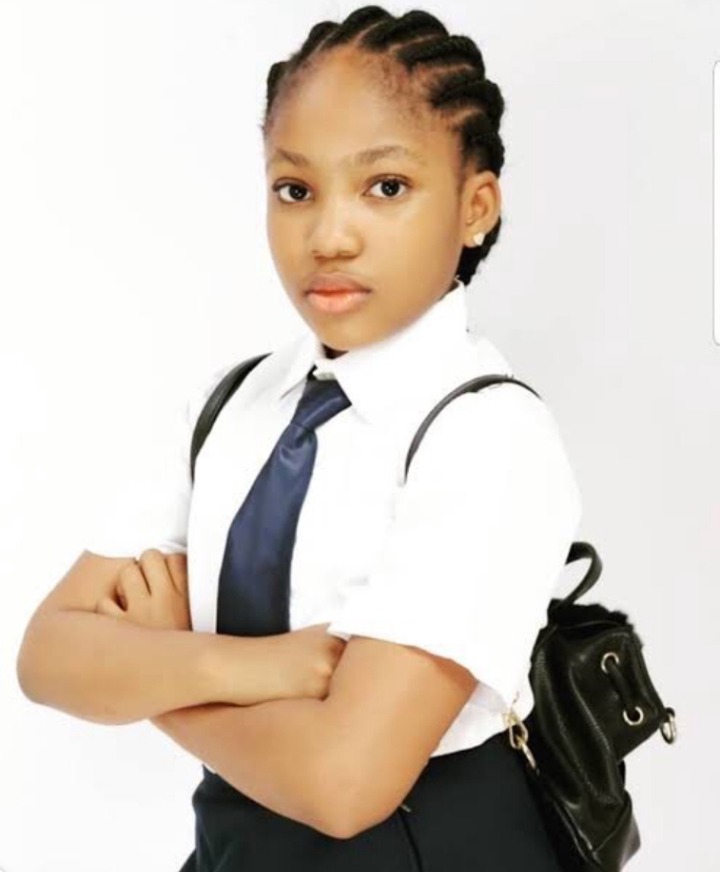 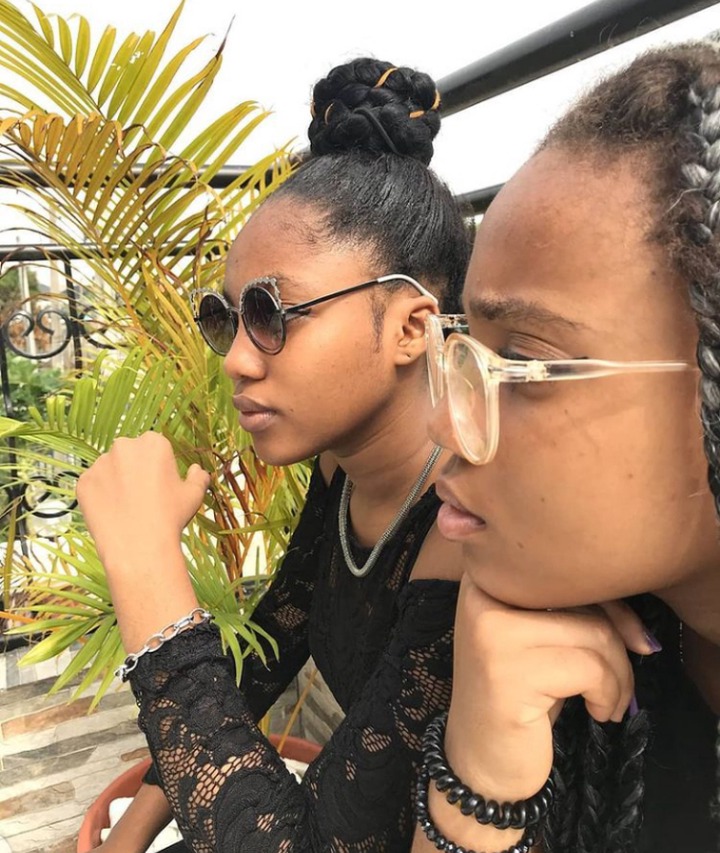 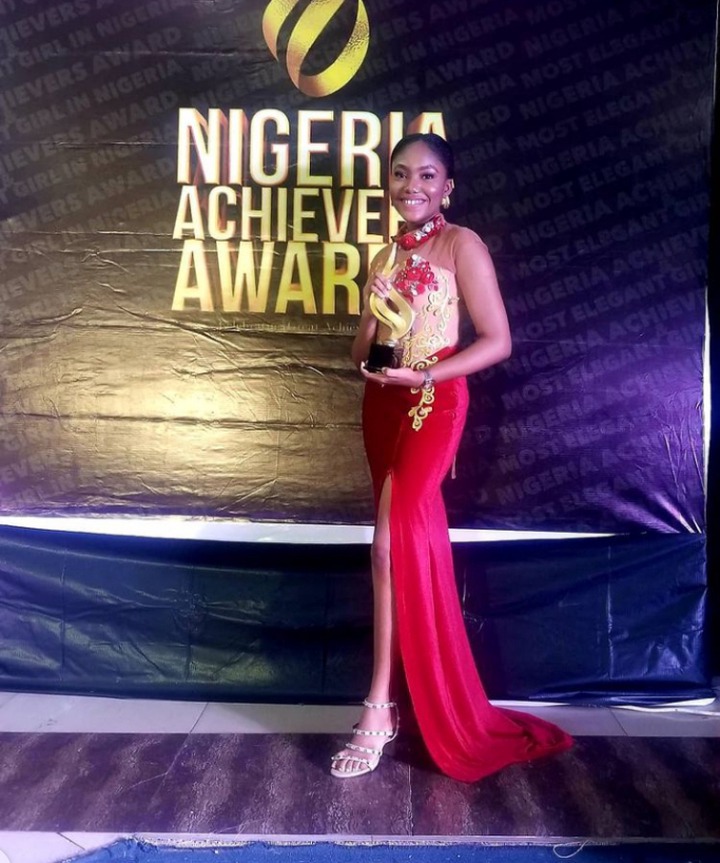 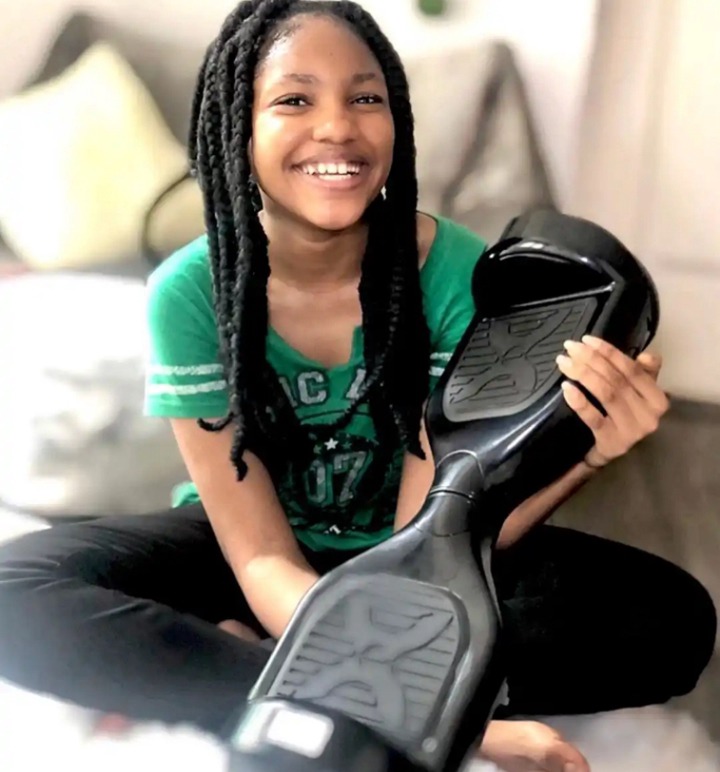