He is a South Korean model and actor who gained national recognition by becoming the first Korean model of African descent to walk the catwalks in South Korea and internationally. 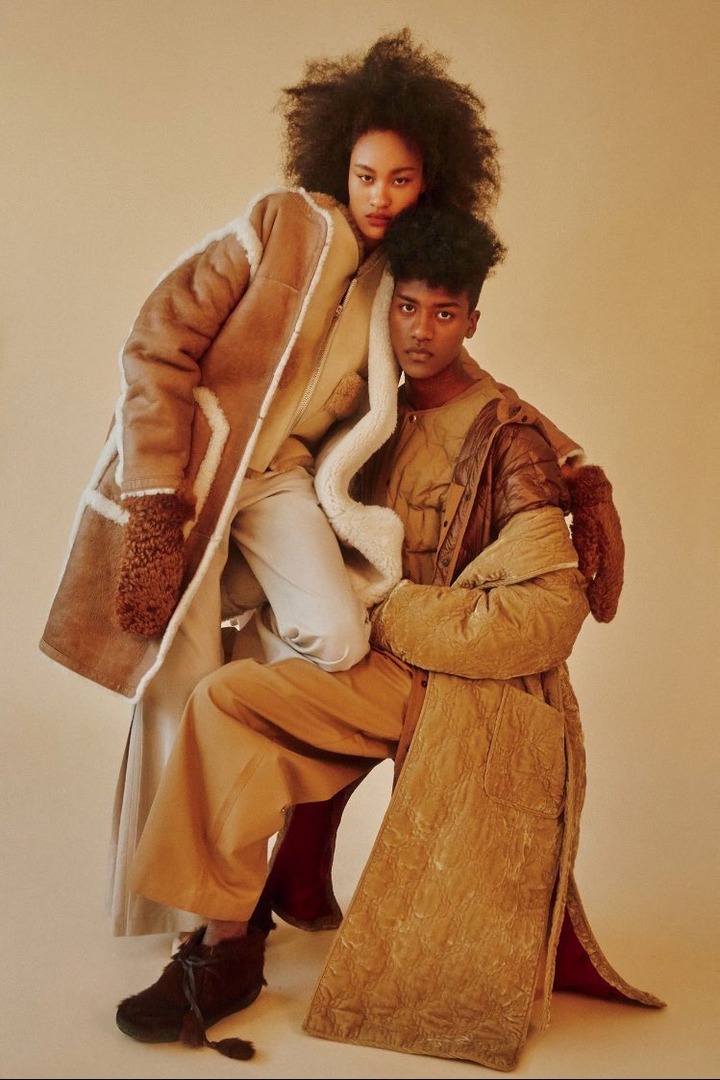 He was born in 2001 to a Nigerian father and a Korean mother from the Han family of Chungju. He was raised in the Itaewon neighborhood of Seoul, where many foreigners in South Korea reside. 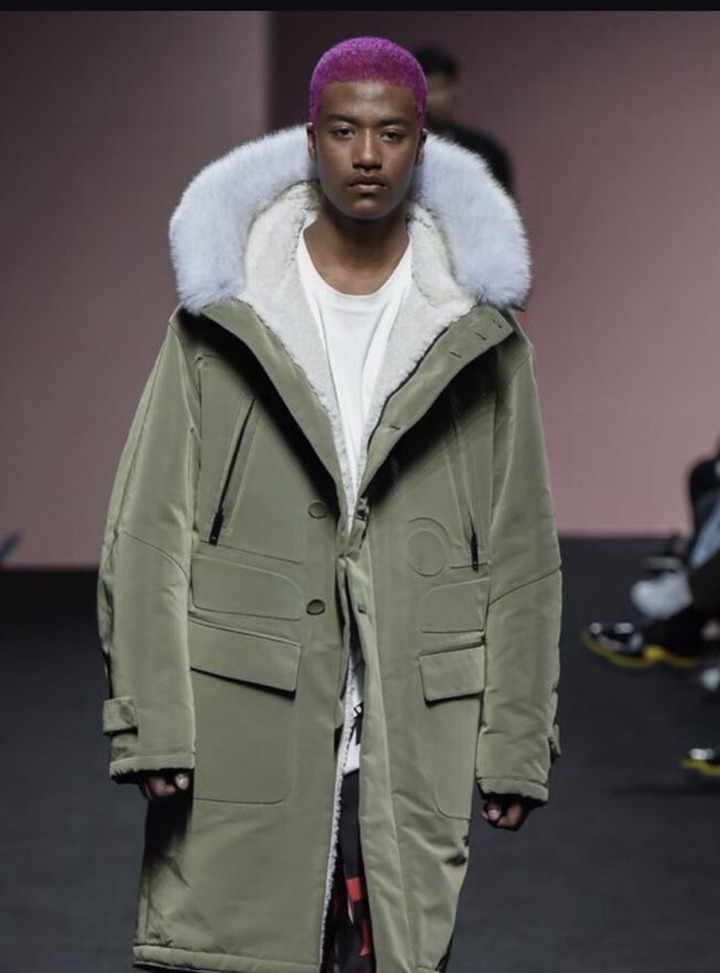 He came to limelight when he acted the movie titled Tale of Fairy. He quickly became one of Korea’s most in-demand models and was named one of TIME Magazine’s 30 most influential teens. 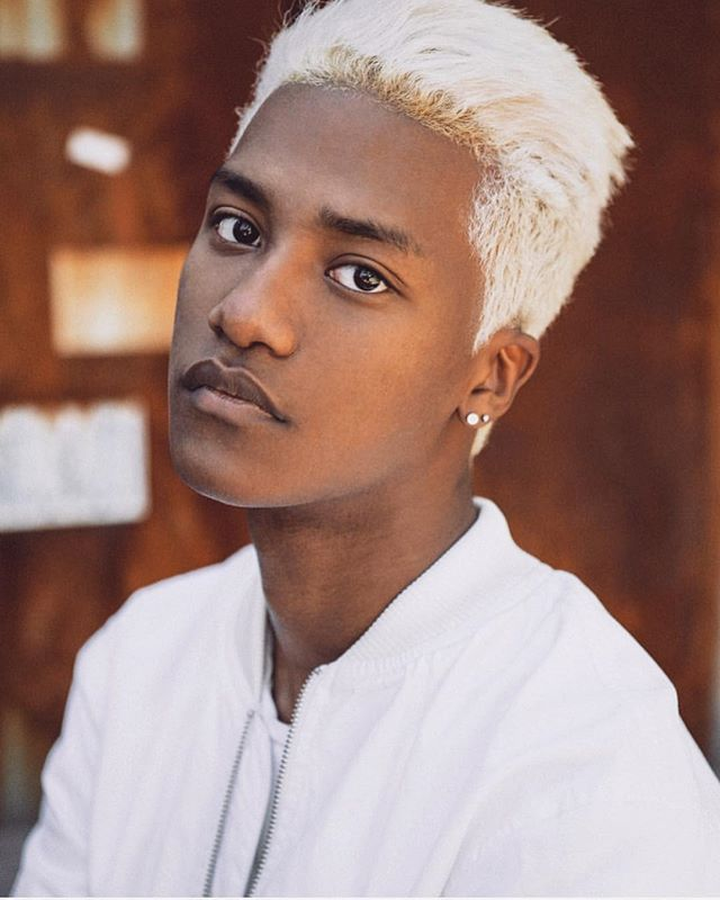 She is a South Korean model, TV personality and trainee under SHS Model Management. She is also known for being a contestant on CAP-TEEN. 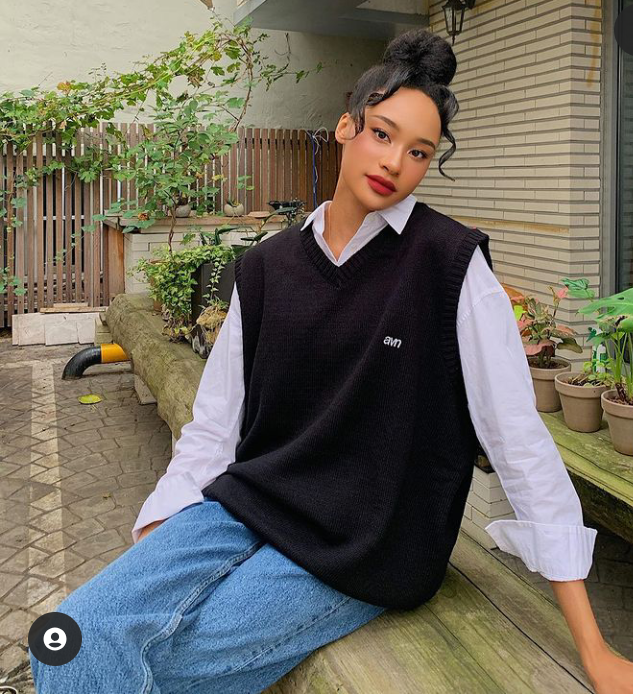 She was born on 30th April 2002 in Itaewon, Seoul. She is currently 19 years old and was born to a Nigerian father and a Korean mother. 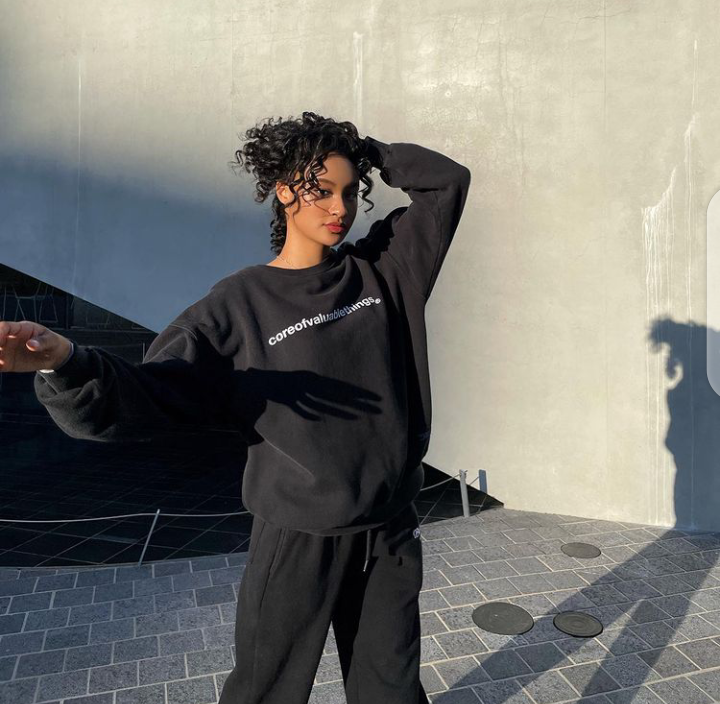 She has a tall figure at a height of 176cm, making her a fashion stylist’s dream. She boasts an impressive modeling profile and has done multiple shows during Seoul Fashion Week. 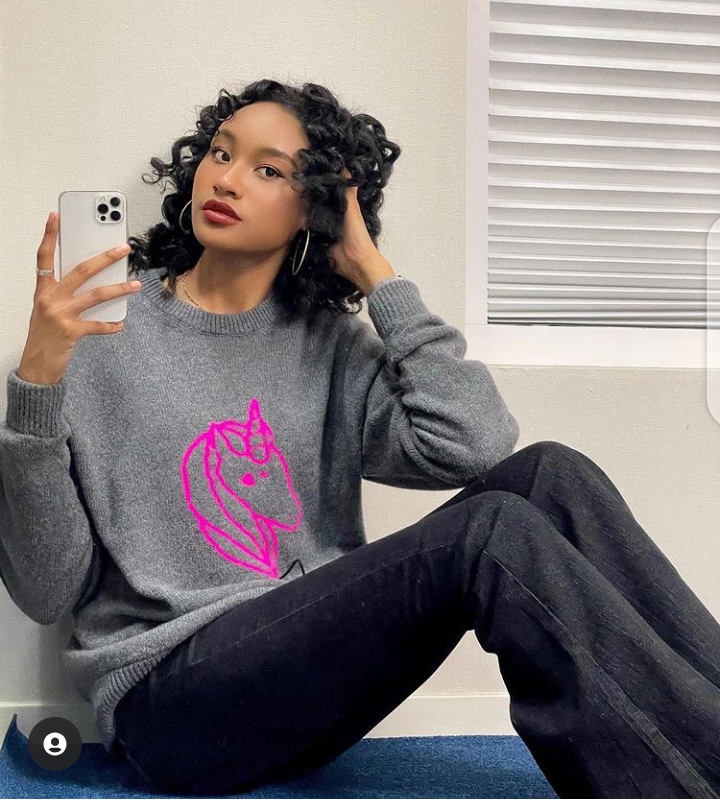 She came to limelight when she made her K-Drama debut through “The Moment The Heart Shines”.