This article will focus on some of the Nollywood Celebrities who came into the Nigerian Movie Industry in the early 2000s. 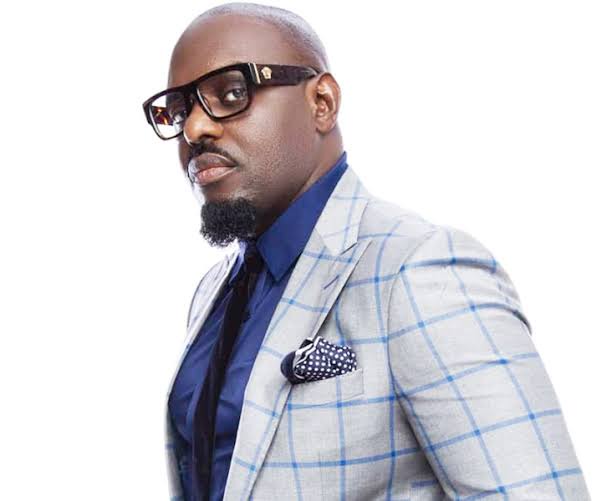 Nollywood Actor Jim Iyke, who is famously known for playing romantic and bad boy roles in the early 2000s, came into the Industry in 2001. The Actor who has featured in numerous movies became one of the highest-paid actors in the Industry at some point in his career. 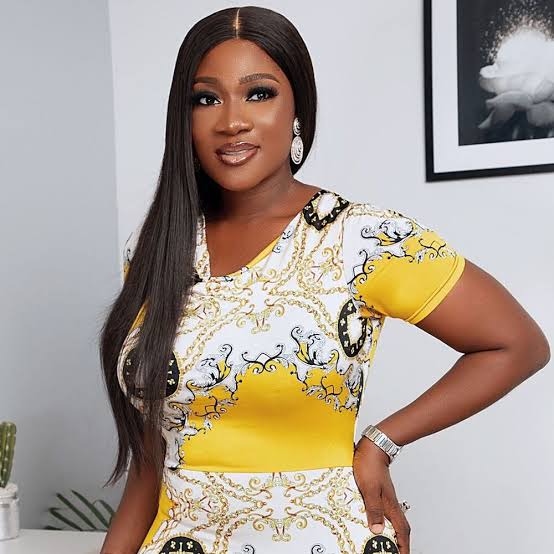 Mercy Johnson who is one of the popular actresses in the Industry began her acting career in 2003/2004. She started her career after secondary school, and “The Maid” was the first movie she acted in. Since then, she has gone on to feature in many movies.

Mercy Johnson is one of the Talented actresses in the industry that can play different roles in movies. According to reports, in 2013, The award-winning Actress was banned from acting because she was too expensive and her demands were high. 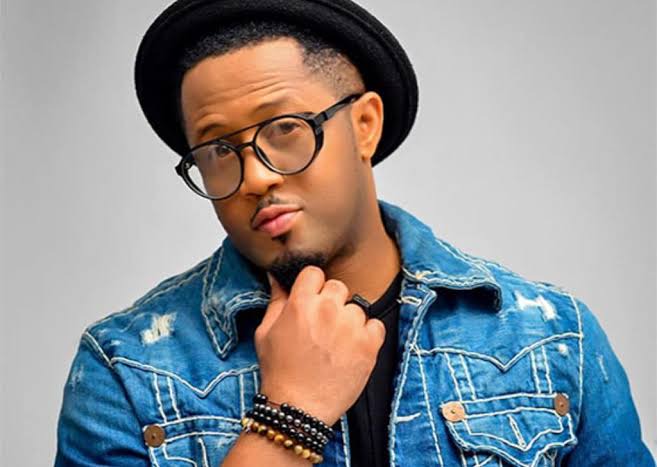 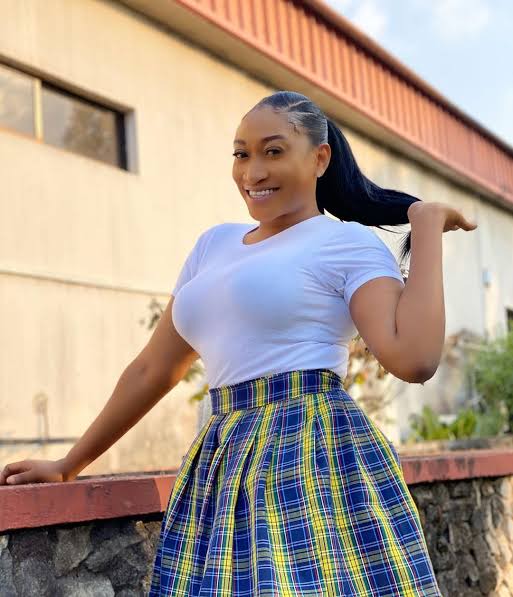 Oge Okoye, who was born in London joined the Nigerian Movie Industry in 2001. Oge came to the limelight the following year after she got featured in the movie “Spanner”. In the movie, she was starred with Aki (Chinedu). The Beautiful Actress has been in the industry for a long time and has featured in numerous movies. 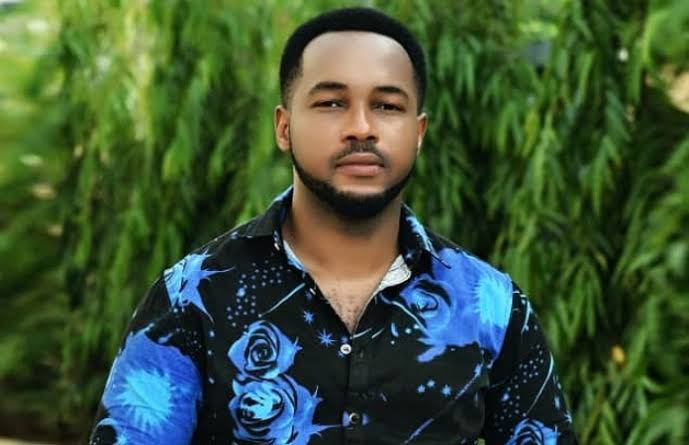 Nollywood actor and Film Director, Nonso Diobi, is one of the actors that came into the Industry in 2001. He made his debut through the movie ‘Border Line”. During the early 2000s, Nonso was one of the actors who usually played romantic roles in movies. Since his debut movie, he has gone on to feature in several movies.

Top List Of Wealthiest English Film Actors In Nollywood & Their...