Nigeria has come a long way so far in the aspect of currencies. There was a time when trade by barter was a means of buying and and seeing (giving what you have in exchange for what you need).

There was also a time when the currencies of the Colonial masters were the only means of income, but now, Naira is our legal tender. 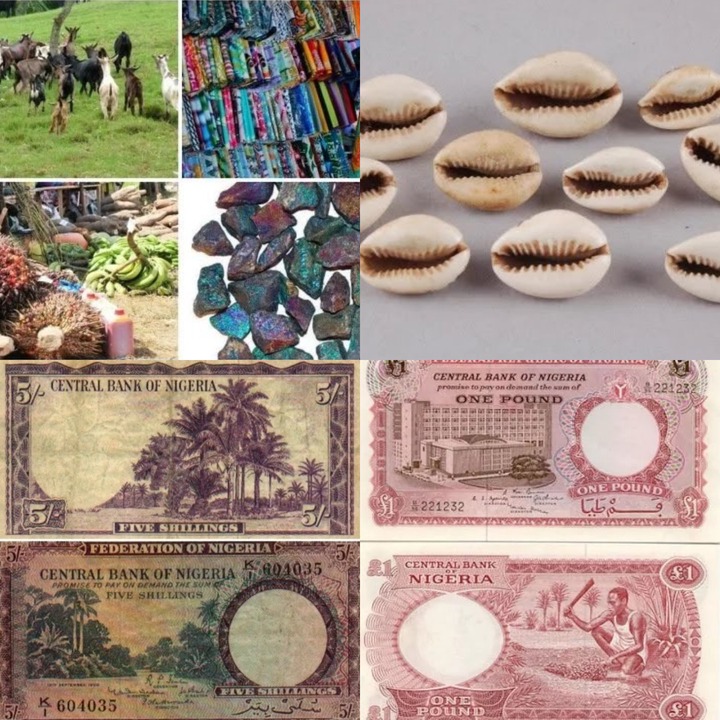 In the year 1912 to 1959, the west African currency board was in charge of issuing currencies which included banknotes as well as coins. The currencies that were distributed then we’re Pence, Shillings and Pounds. 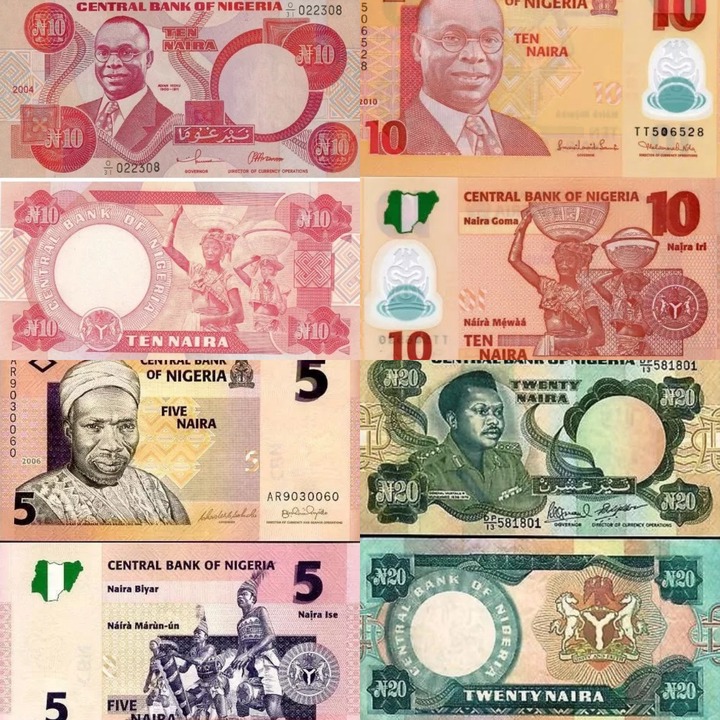 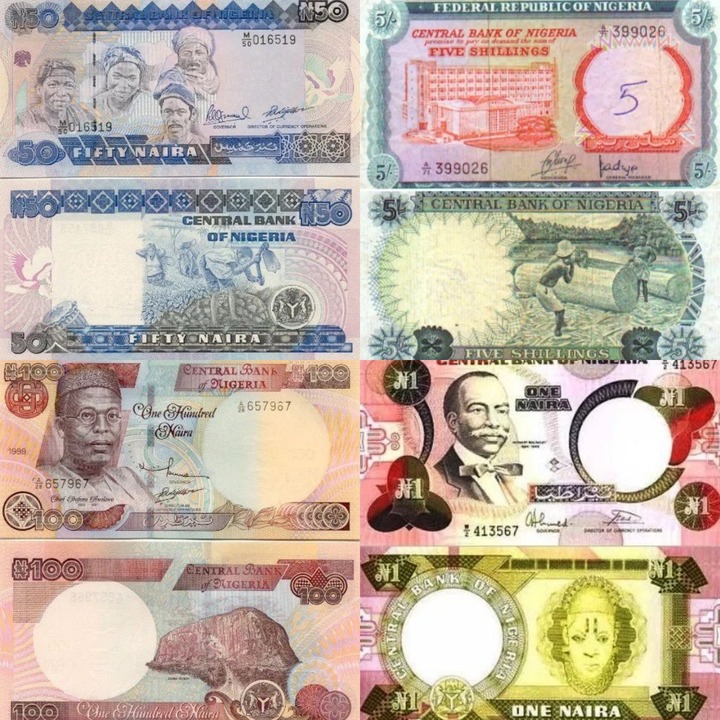 On this article today, I will be reminding you of the past, how currencies were changed from the Colonial era till date.

During the time of our forefathers, the trade by barter System was used as a means of trade. People gave out what they had in exchange for what they wanted. 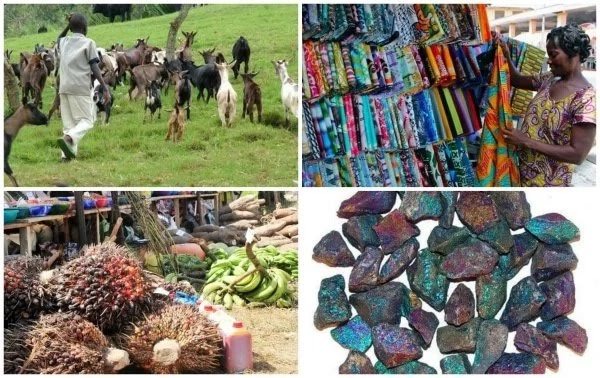 After the era of trade by barter, cowries were used as a means of payment to get what was needed by the people. 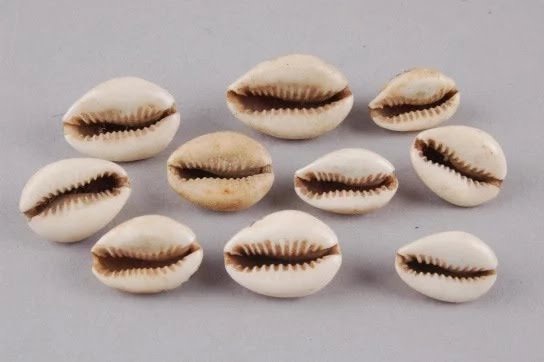 Between the year 1958 to 1959, the Nigerian Shillings was introduced but we no longer use it in this country. 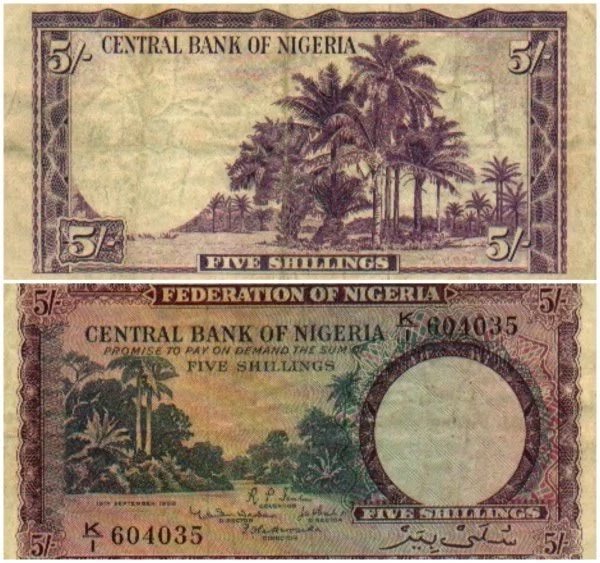 This currency was in the year 1967, but we no longer use it in this country. 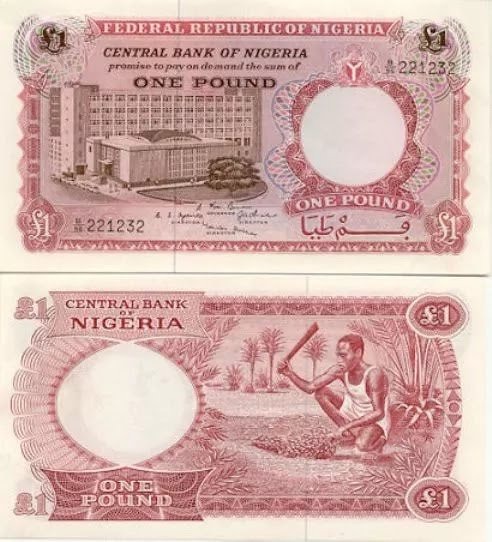 As a war strategy, another five Shilling note was issued in the year 1968. 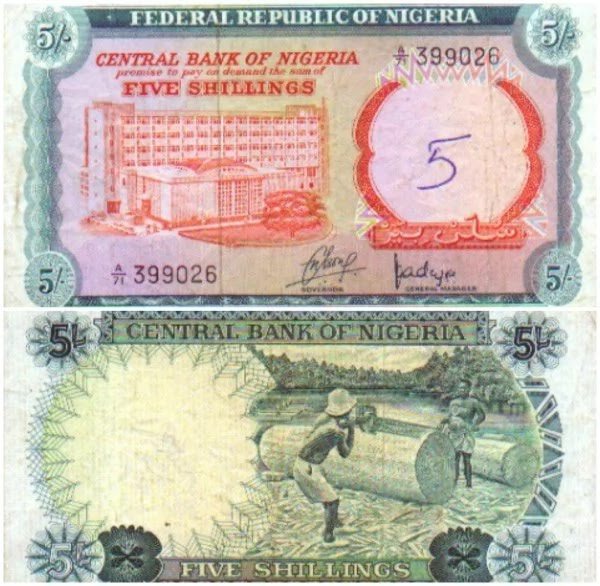 In 1968, the one pound note was reintroduced but the colour was changed. 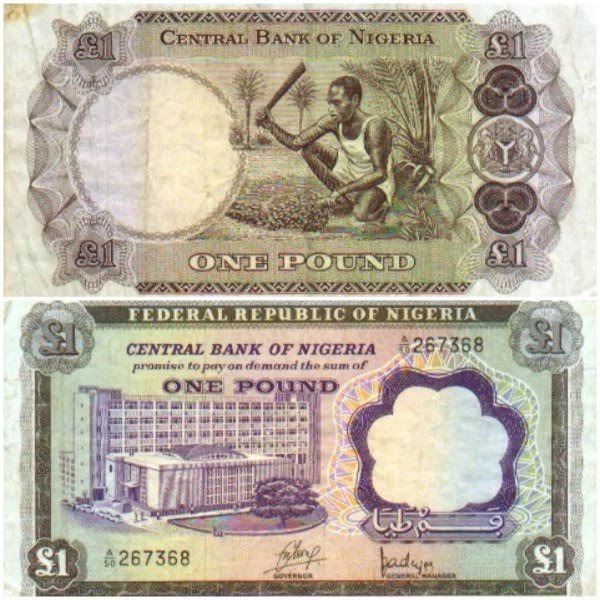 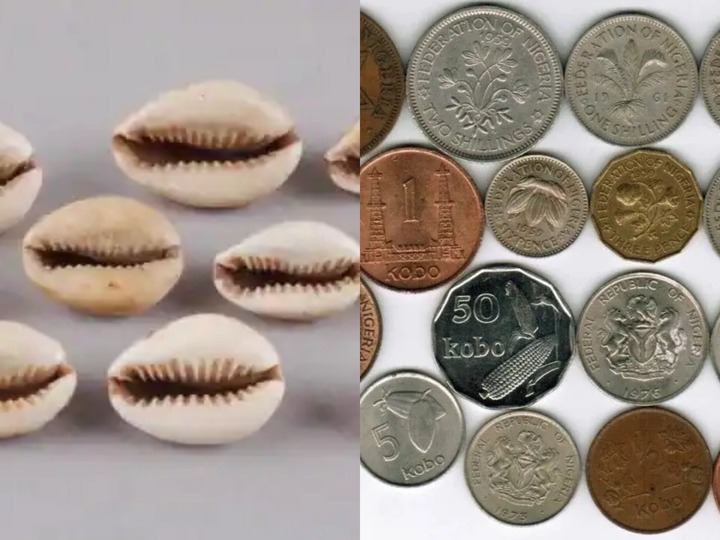 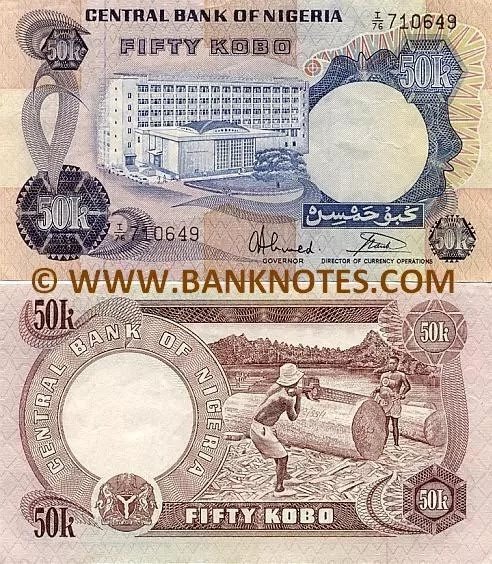 The central bank of Nigeria introduced the one Naira Note in the year 1973. 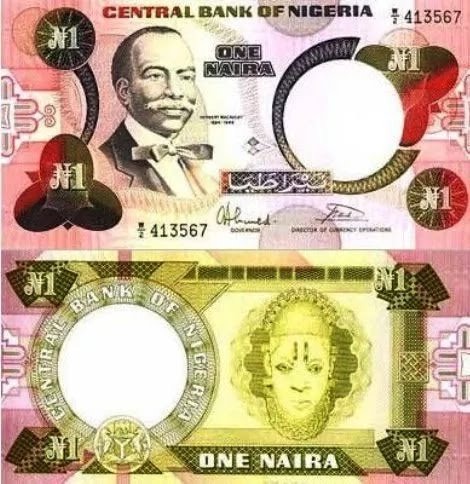 The five Naira Note was introduced in the year 1973 and it carried the portrait of Alhaji sir Tafawa Balewa (The first prime minister of Nigeria). 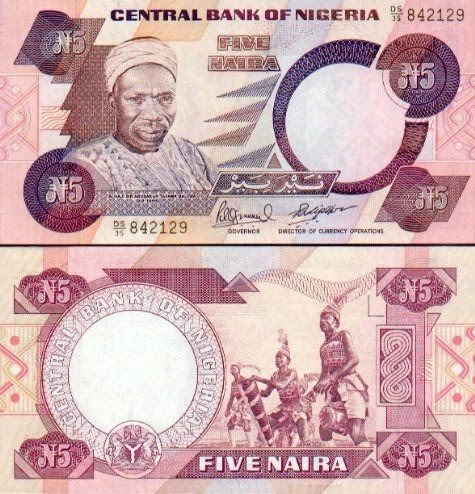 In the year 2007, the five Naira Note was changed from paper form to polymer form notes. 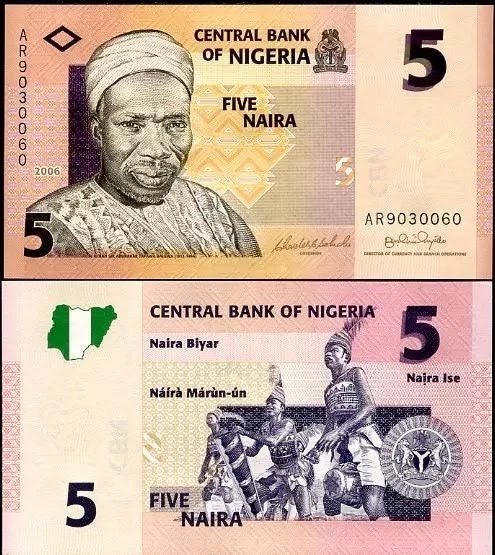 In the year 1973, the 10 Naira note was issued carrying the portrait of Dr. Alvan Ikoku. 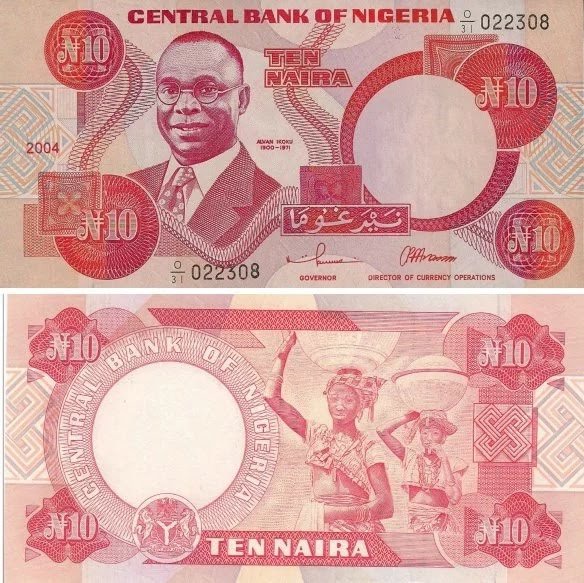 The 10 Naira note was changed from paper form to polymer form. 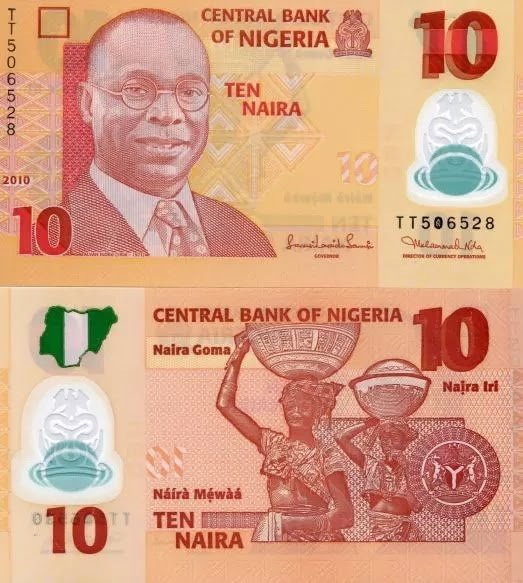 In 1973, the twenty Naira Note was introduced in paper form and it carried the portrait of General Murtala Mohammed. 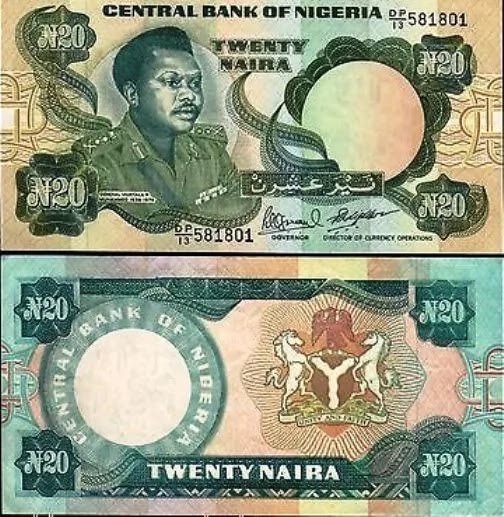 1n 2007, it was changed from paper form to polymer notes. 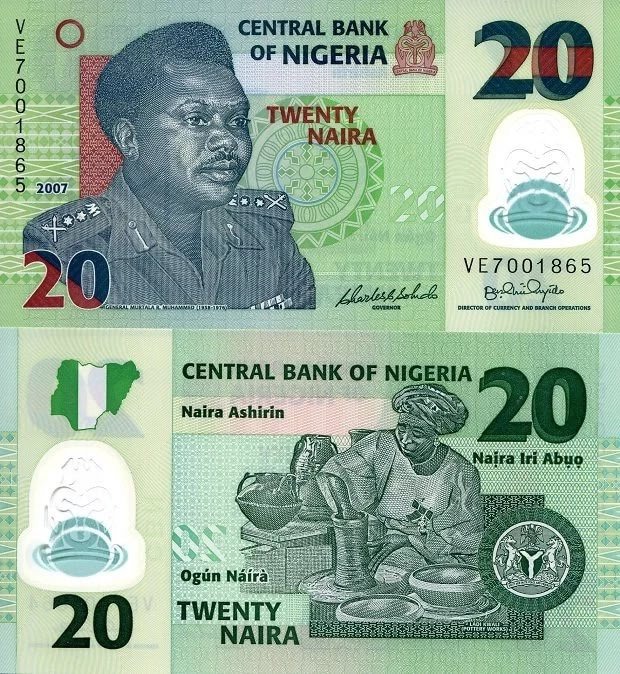 In 1991, the fifty Naira Note was the highest denomination when it was in paper form. 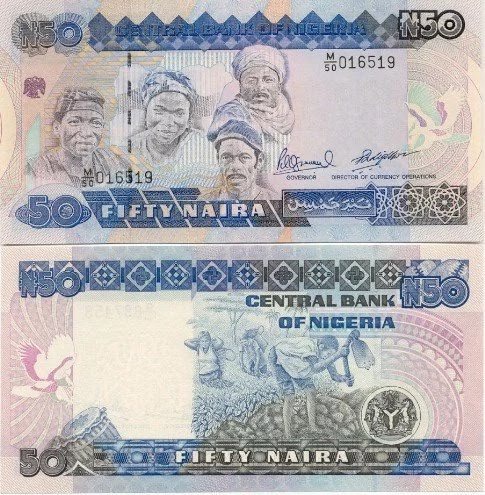 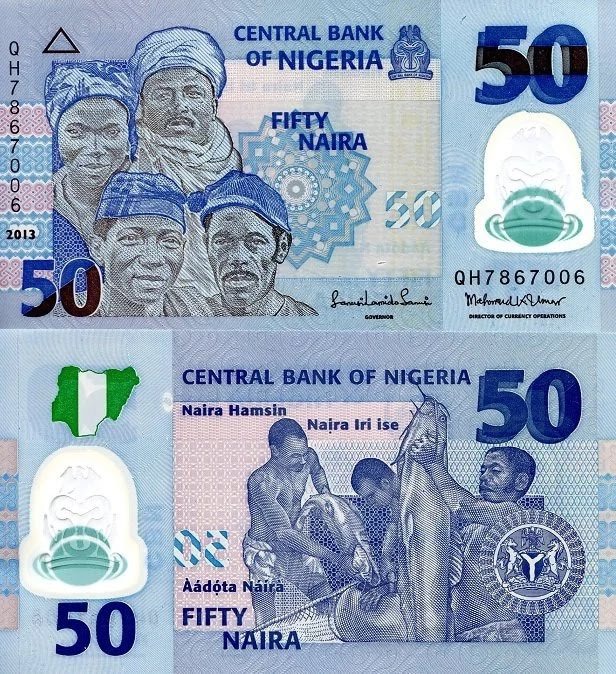 This note was first issued in the year 1999. The note carried the portrait of chief obafemi Awolowo. 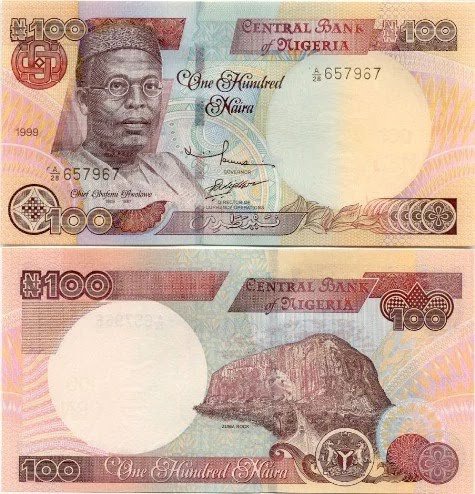 In commemoration of Nigeria’s 100 years existence, the hundred Naira note was changed on the 12th day of November 2014. 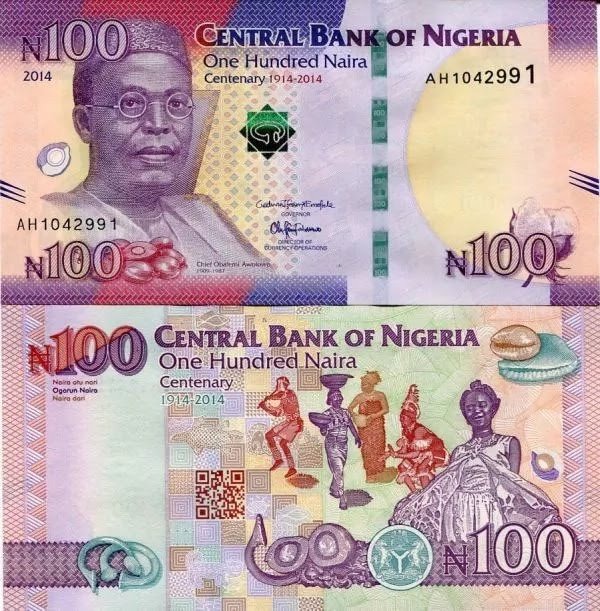 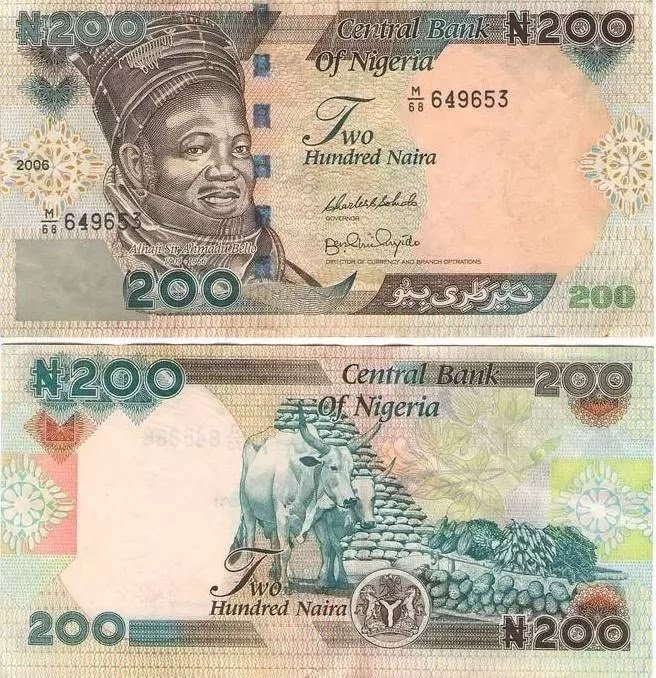 In 2001, the five hundred Naira note was introduced carrying the portrait of Dr. Nnamdi Azikiwe. 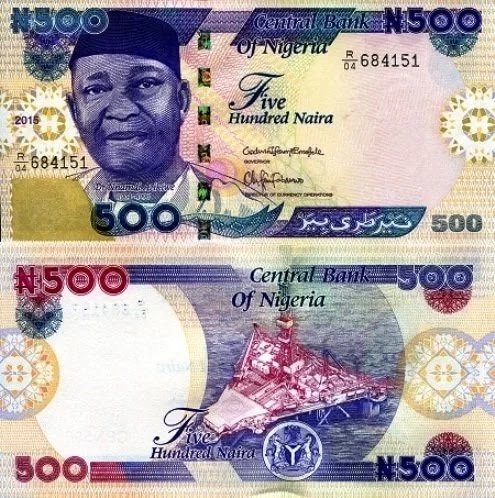 In 2005, the one thousand naira note was introduced and it is the highest denomination in Nigeria. It carries the portrait of Alhaji Mai Bello and Dr. Clement Usong.k 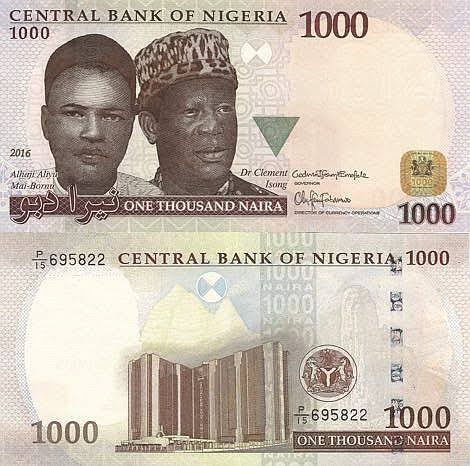 After going through this article, how many of the currencies do you remember?