Those with good memories of the early 2000s would remember how the 2001 comedy film Mr. Bones made us laugh so hard. The movie also had a part two which was released in 2008 and it was also hilarious. 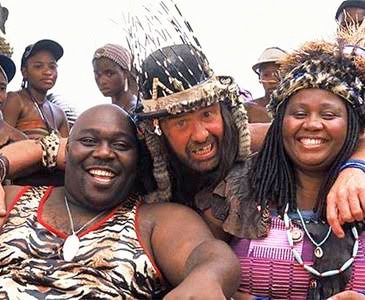 Take a look at five of the main casts from Mr. Bones and how they’ve been doing.

Faizon Love is an American actor and comedian who was born on July 14th, 1968, he’s currently 53 years old. He played the role of fat Pudbedder, the true son of the king and the rightful heir to the throne. 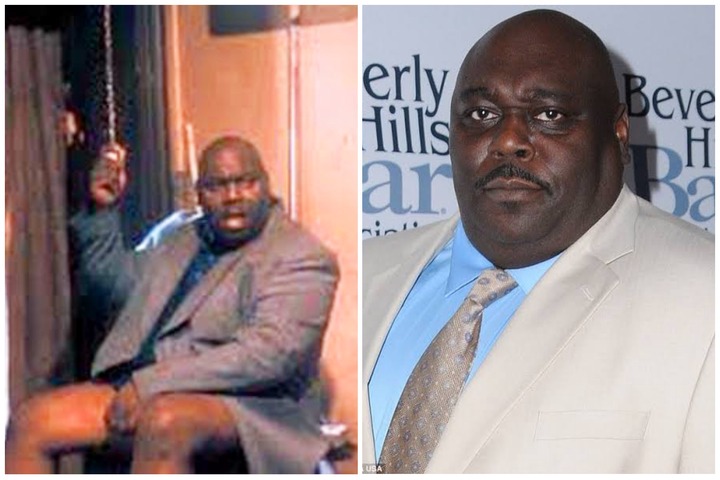 He’s starred in several movies and TV shows before and after Mr. Bones, he played the role of David in the 2020 comedy film, The War With Grandpa. He played the role of Al Baker in the American TV series, Step Up: High Water. Faizon Love started his career in 1987 and he’s been active in the entertainment industry for over 3 decades. 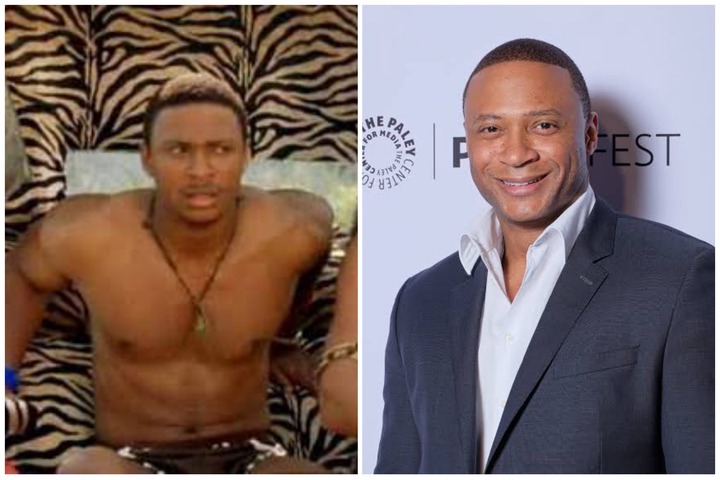 David Ramsey is an American actor who was born on the 17th of November 1971, he’s currently 50 years old. He played the role of Vince Lee, a world-famous golf champion who Mr. Bones mistook for the rightful prince. He made his debut into the entertainment industry with the 1987 movie, Scared Stiff in which he played the role of George Masterson.

He’s starred in several movies and TV shows after Mr. Bones, he played the role of John Diggle/Spartan in the 2021 TV series, Superman and Lois. Aside from acting, David Ramsey is also a movie director and a martial artist. 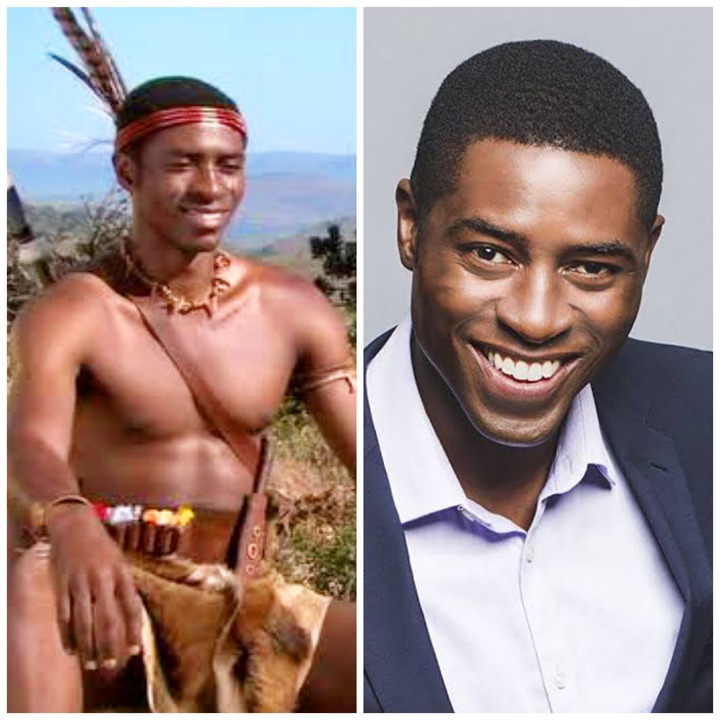 Tongayi Chirisa is a Zimbabwean actor who played the role of Hekule in Mr. Bones 2: Back From The Past. He was the strong king of Kuvukiland who was cursed by a gemstone that was given to him. 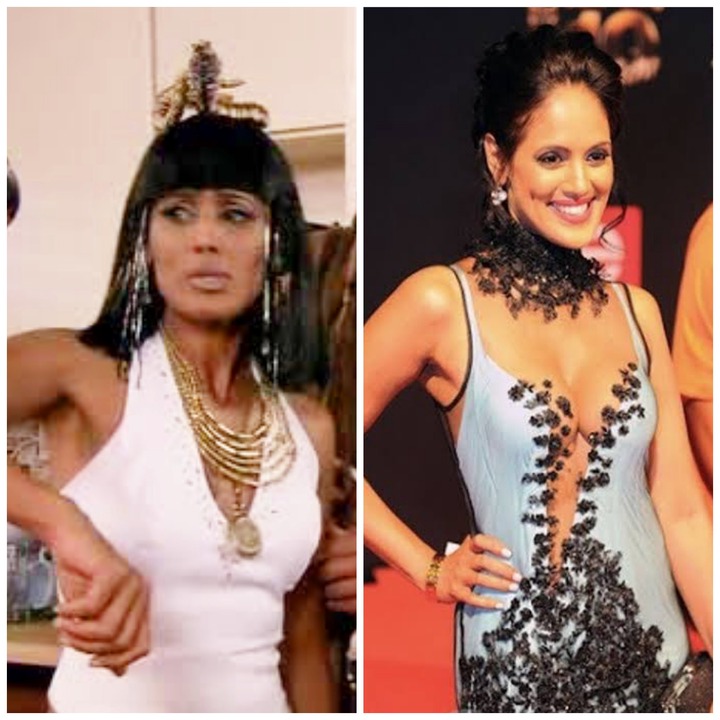 Leeanda Reddy is a South African actress who played the role of Reshmi, the lady who accommodated Mr. Bones and Hercule who also helped them in breaking the curse on Hercule.

She’s been in the entertainment industry since 2004 and she’s also a standup comedian, producer, writer, and MC. She played the role of Sewsunker in the 2021 TV series, Rekya. She’s currently married to Clive Chetty and she has two children. 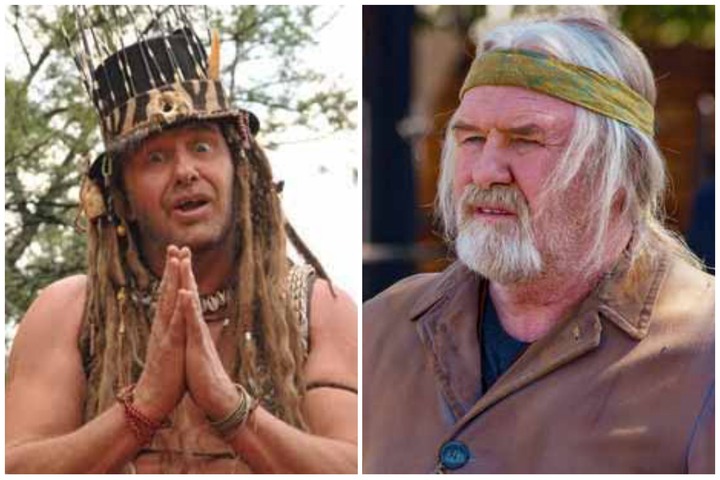 Leon Schuster is a South African actor who was born on the 21st of May 1951, he’s currently 70 years old. He played the role of Bones in Mr. Bones 1&2, the movies were also written by him. He played the role of Frank in the 2018 movie, Frank and Fearless. He started his career in 1975 and he’s been active in the entertainment industry for over four decades. He’s also a singer, presenter, comedian, and filmmaker.