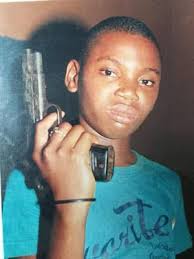 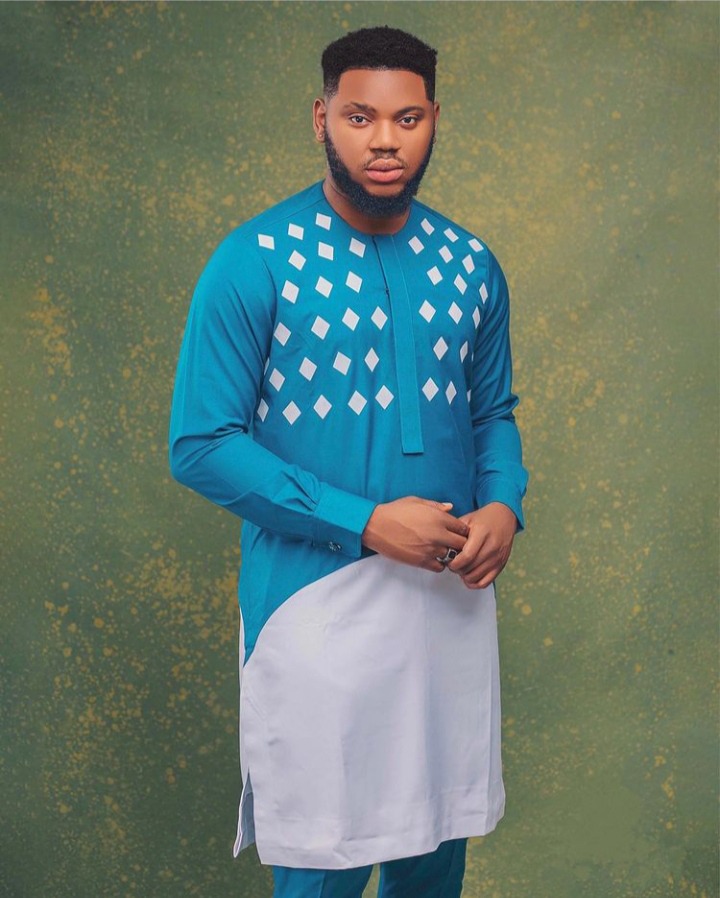 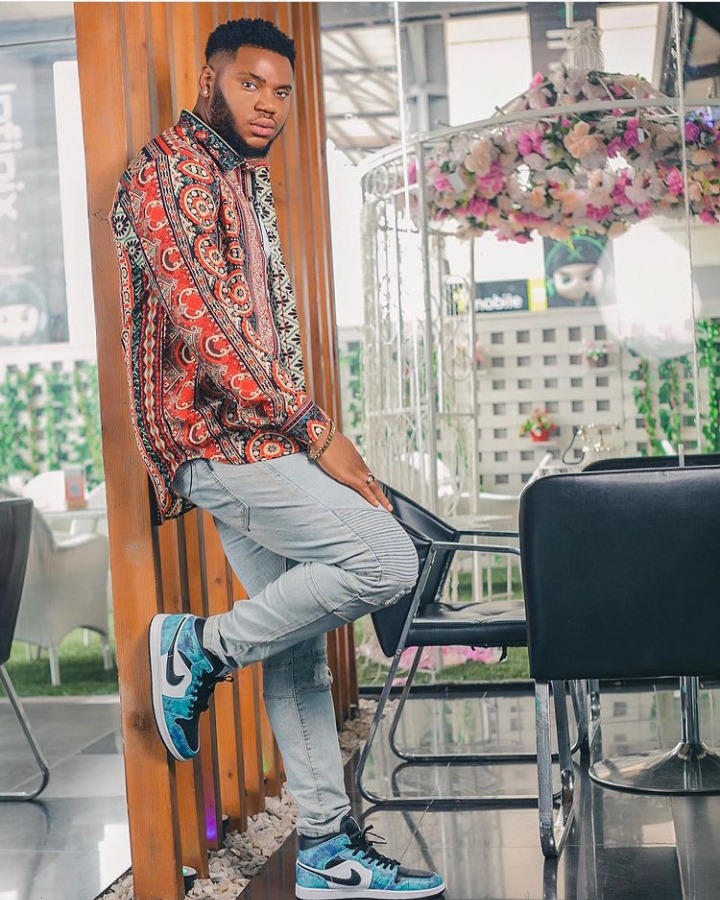 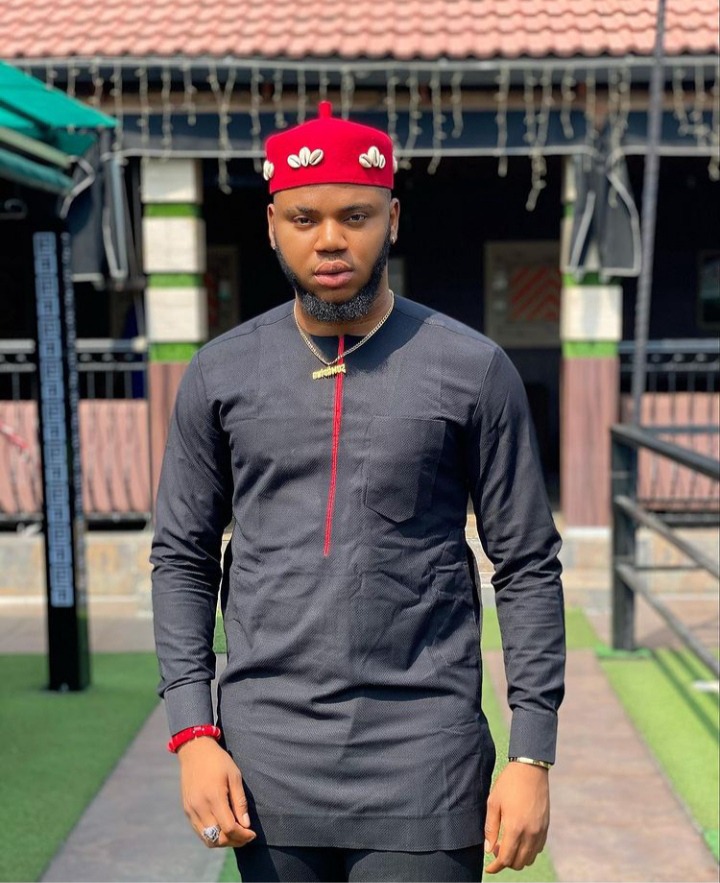 Somadina Adimma studied at Nnamdi Azikiwe University Awka Anambra State. He is doing great in his acting career so far. He is a great and talented Actor. 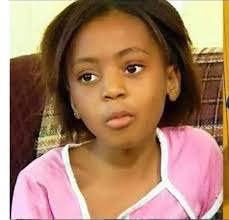 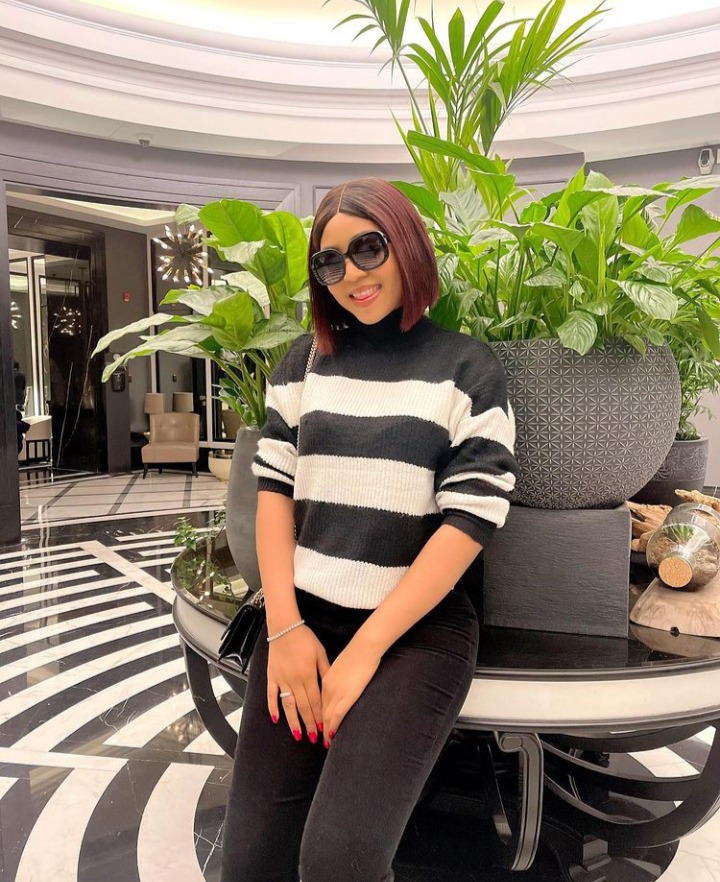 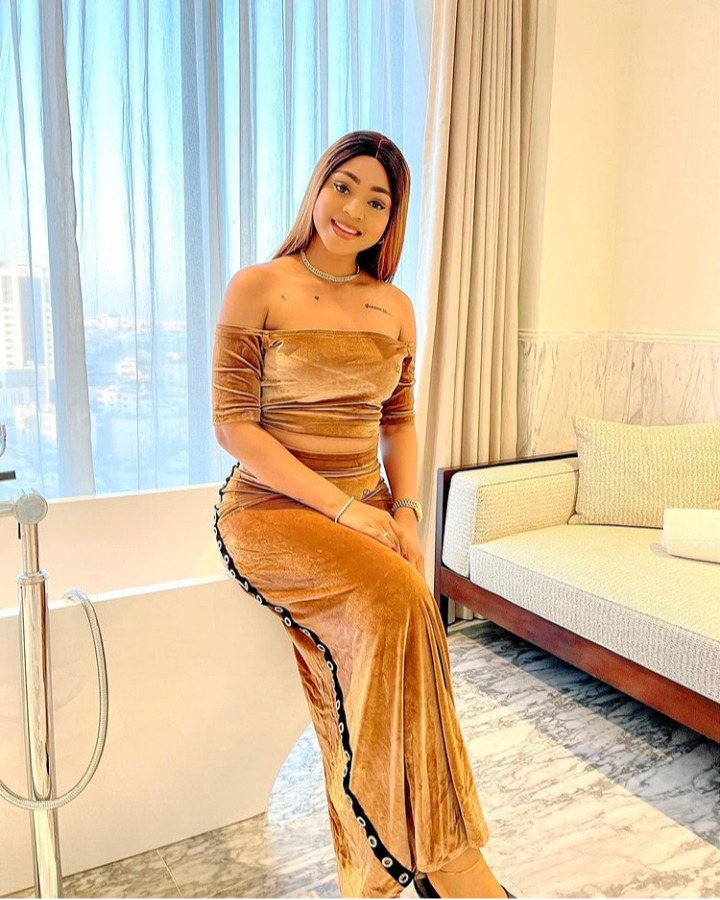 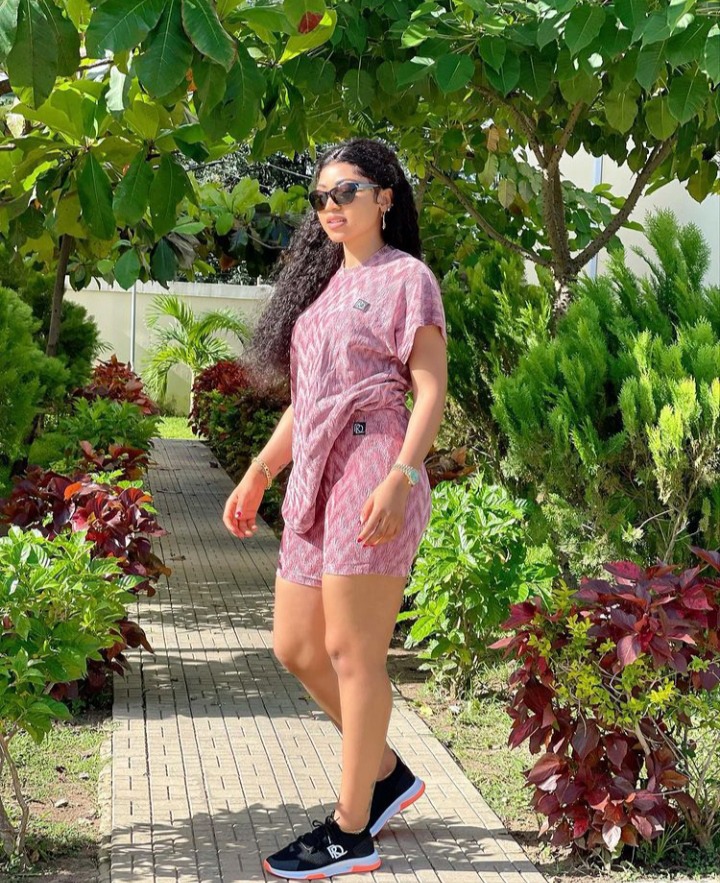 Regina Daniels has her own movie production company. She is doing well in her acting career. She is a popular face in the movie industry. Regina Daniels is married to a Delta State born Billionaire. They have a son together. 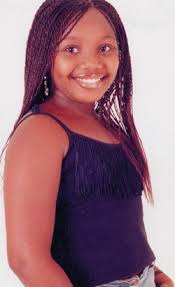 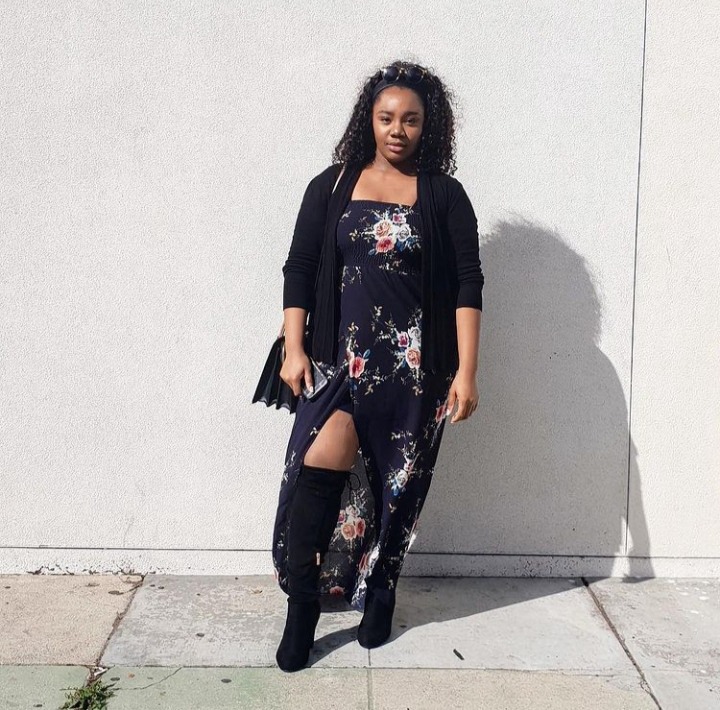 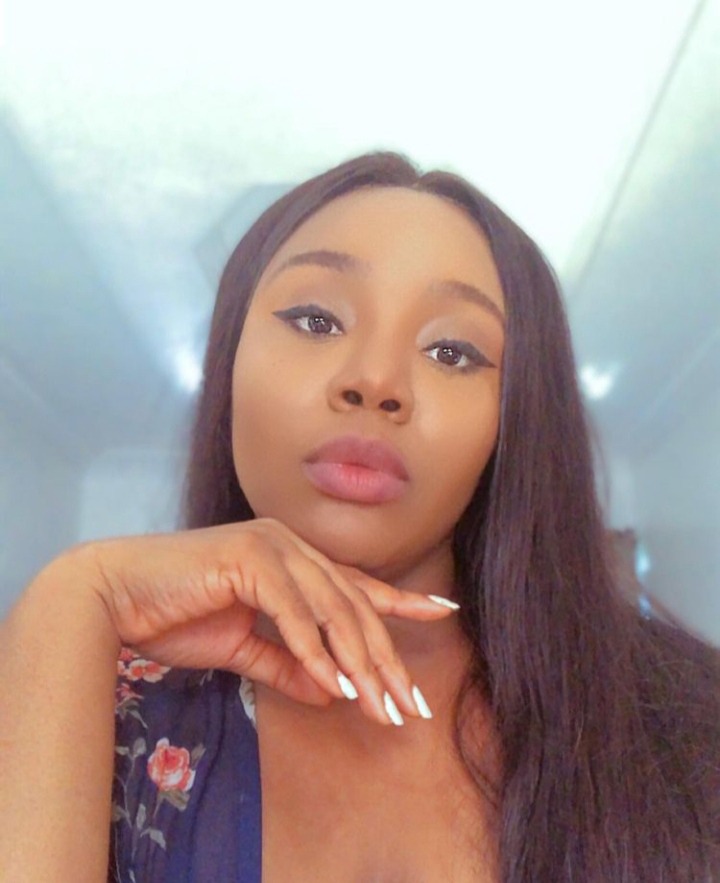 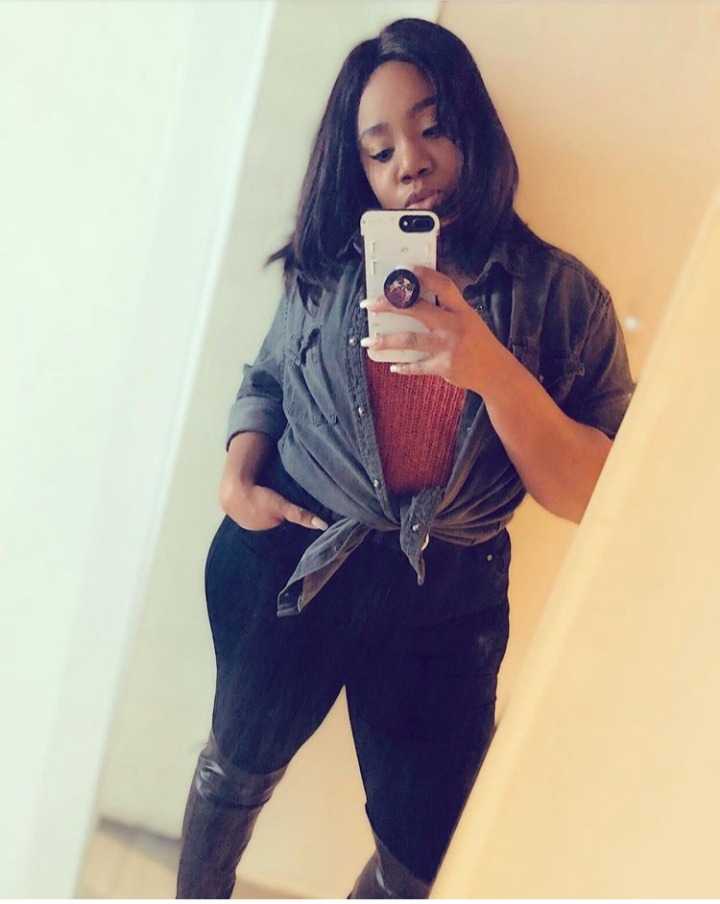 Sharon Ezeamaka is doing a lot of things now. She is a media personality, a content creator and a writer. 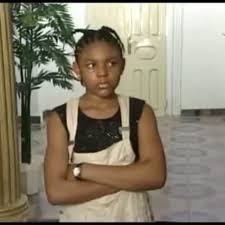 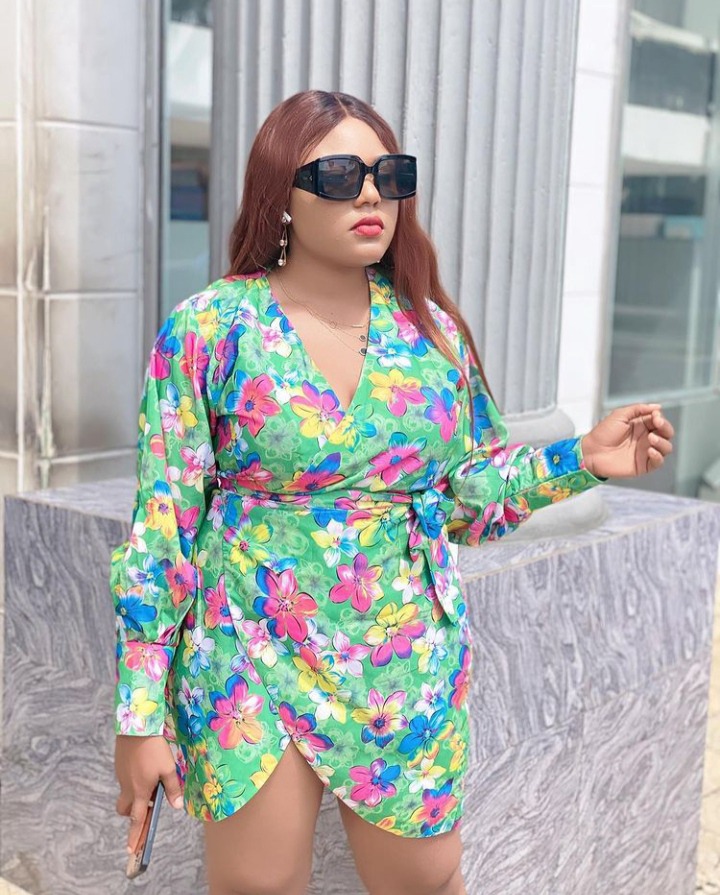 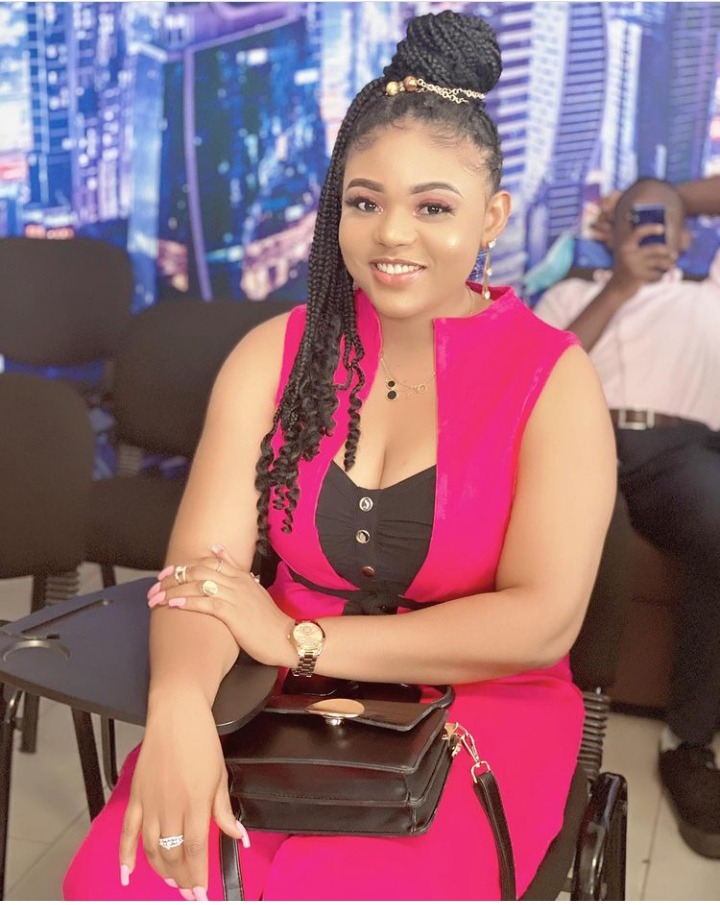 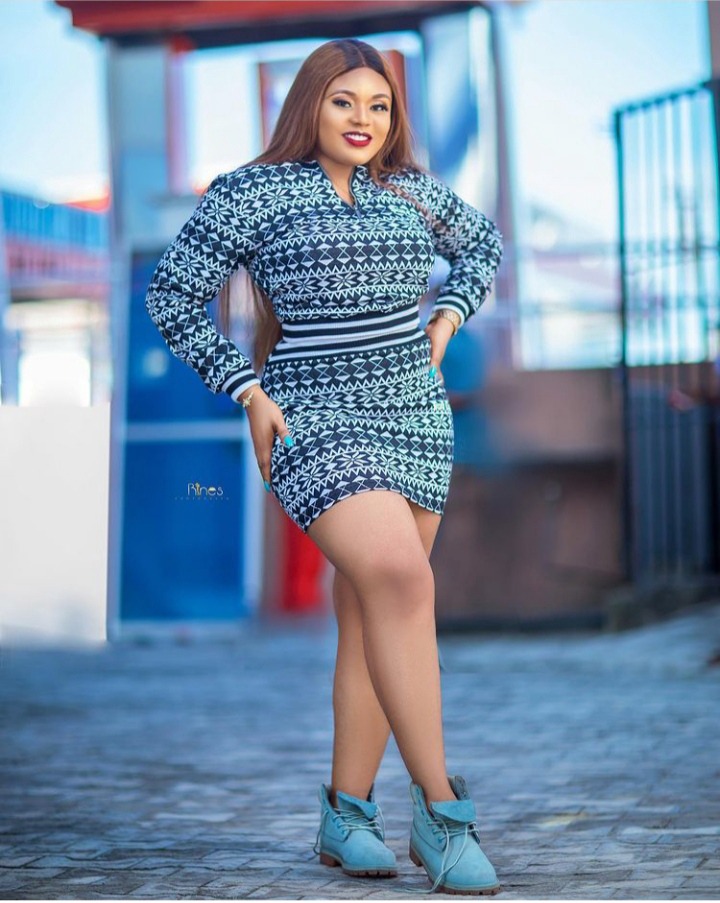 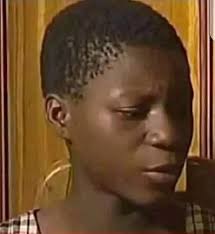 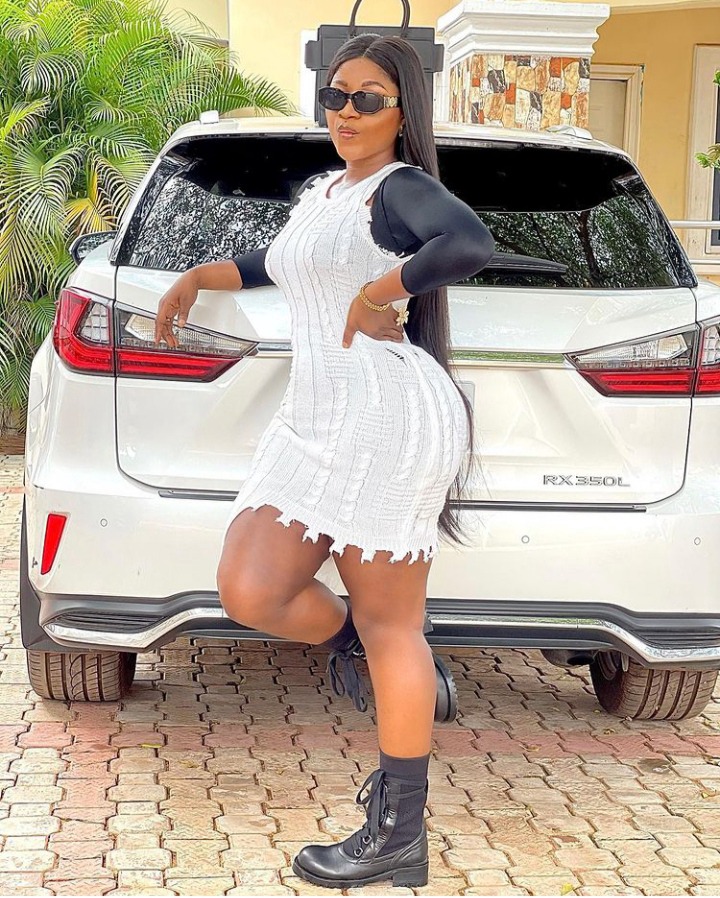 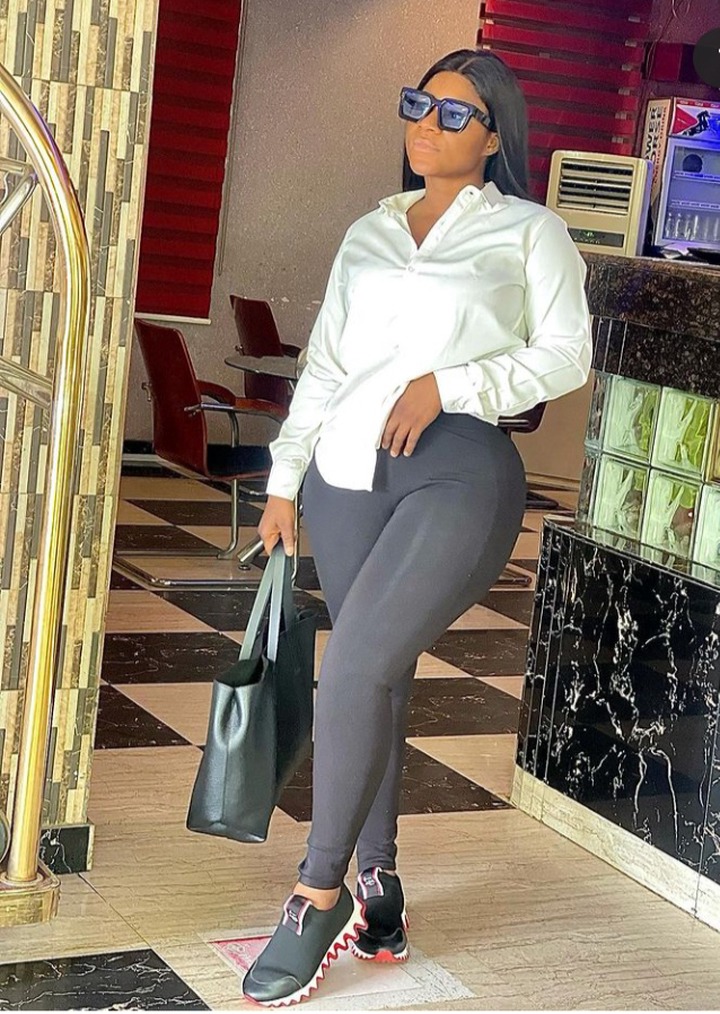 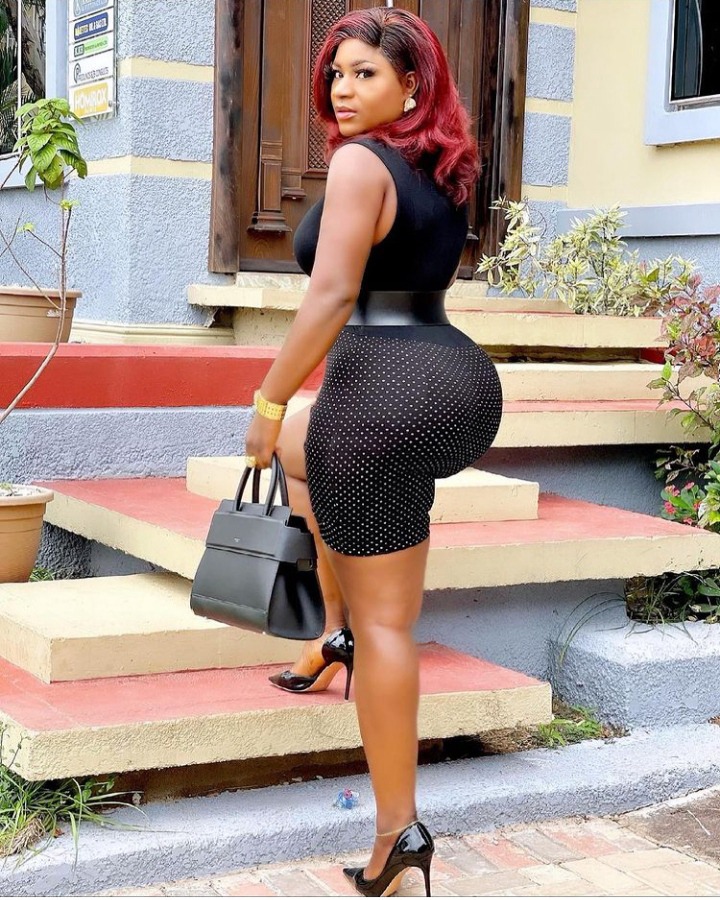 Destiny Etiko is presently one of the best Actresses in the movie industry. She is very popular. She has done quite well in her acting career so far.

The above five Actors started their careers as kid Actors. They are now great Actors in the movie industry. They are all doing well in their acting careers.