You don’t need to be told that the Igbos are the most industrious tribe in Nigeria. This makes us wonder who is actually the richest Igbo man in 2022. According to history, the Igbos migrated from Israel and settled in Nri which is located in the present day Anambra state. The Igbos is predominantly Christian and have their ancestral home in the South-Eastern part of Nigeria but scattered all over the world.

You will find them in Africa, Europe, America, Asia and Australia. As one of the most populous tribes in Nigeria, they are well respected and their language is preferred by other small tribes from the Southern region of the country. So therefore, after a careful study and research I present to you the top 10 most richest Igbo men in Nigeria in 2022 and their net worth. 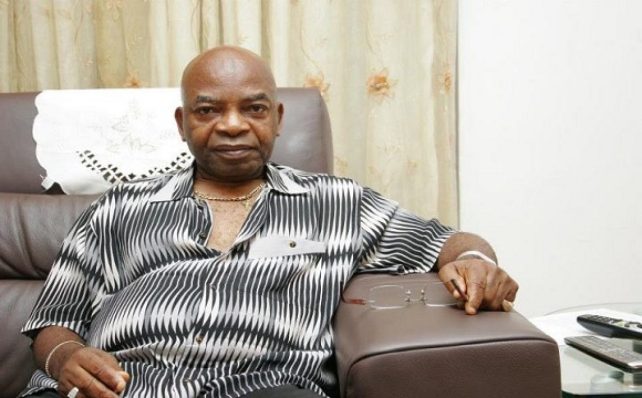 Cosmas Maduka is the 10th richest Igbo men in Nigeria. He is a businessman, investor, philanthropist and the founder of Coscharis Group a company base on Automobile sales and parts. His company is also based on ICT, petrochemicals, agriculture, and many other business lines. He is also a brand distributor of top auto brands like the BMW, Range Rover, Ford and so many other top brands. Cosmas Maduka currently has an estimated net worth of $800 million. 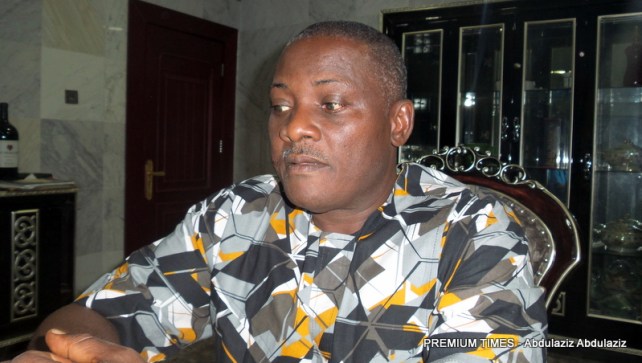 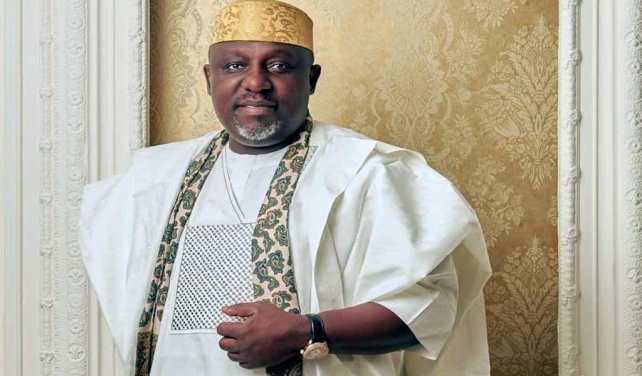 Rochas Okorocha is the 8th richest Igbo men in Nigeria. He was born on 22nd September 1962 in the north, but he is from Imo State and was an ex-governor of the state under the umbrella of All Progressives Congress (APC). Rochas Okorocha is a philanthropist and a businessman before joining politics. He own several real estates and businesses scattered all over Africa and Europe. He was ranked in 2018 as the richest politician in Nigeria. He also served as a senator representing Imo West Senatorial district at the 9th Nigerian Senate. Rochas Okorocha has an estimated net worth of $1.5 billion. 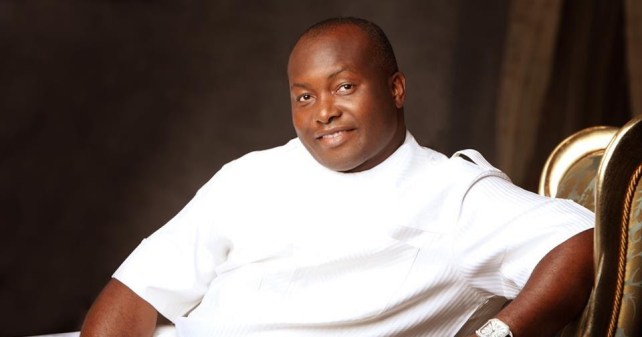 Ifeanyi Ubah is the 7th richest Igbo men in Nigeria. He is a vibrant Nigerian businessman, investor, entrepreneur and philanthropist; He is the owner of a Nigerian football club Ifeanyi Ubah F.C and also the owner and CEO of Capital Oil and Gas Industries Limited, a leading oil and gas company in Nigeria. He actually started his journey to riches by selling auto spare parts and tire supplies. Ifeanyi Ubah current has an estimated net worth of $1.7 billion. 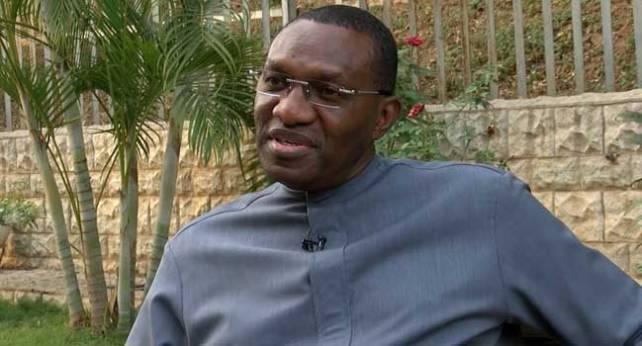 Andy Uba is the 6th richest Igbo men in Nigeria. He was born on 14th December 1958. He is a well known politician and a lawmaker in Nigeria. He serves as a senator for the Anambra South Senatorial District under the Peoples Democratic Party (PDP). Andy Uba currently has an estimated net worth of $2.1 billion. 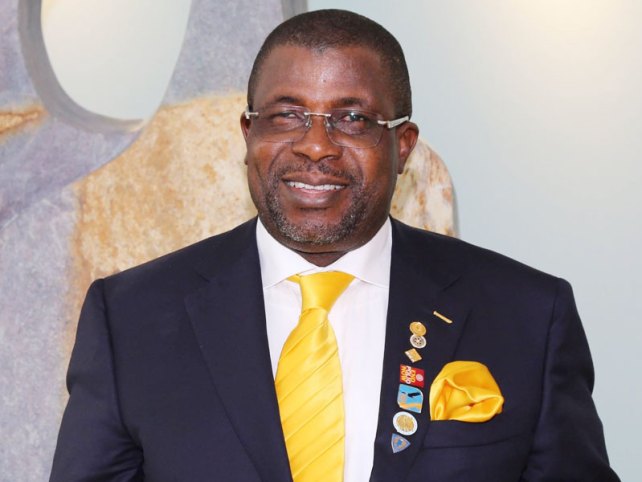 Emeka Offor is the 5th richest Igbo men in Nigeria. He was born on 10th February 1957 in Kaduna State, but he is originally from Anambra State, he is a native of Oraifite in Ekwusigo Local Government Area. He is a respected businessman and has several chain of businesses. Emeka Offor is into Construction business and has one of the largest Construction firm in Nigeria and the whole of Africa. As a devoted businessman he was able to amass so much wealth for himself. Emeka Offor has an estimated net worth of $2.9 billion. 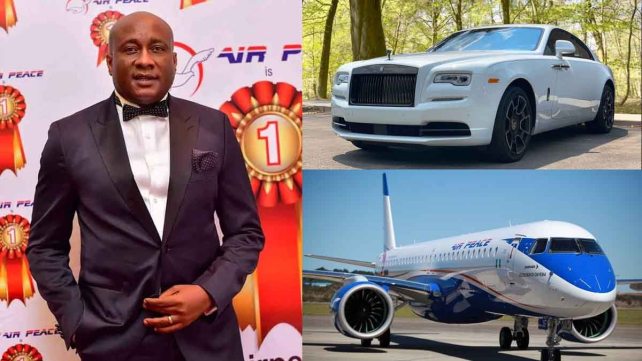 Allen Onyema is the 4th richest Igbo men in Nigeria. He is a patriotic citizen of Nigeria that has always been fronting for the unity of Nigeria even with the fact that the country seems to be divided with no hope of unity. Allen Onyema is a lawyer, an entrepreneur and a philanthropist. He is the owner and CEO of Air Peace, a leading indigenous airline in Nigeria. Allen Onyema currently has an estimated net worth $3.1 billion. 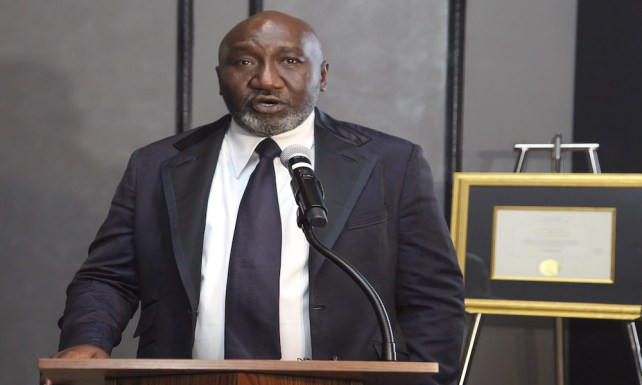 Benedict Peters is the 3rd richest Igbo men in Nigeria. Benedict Peters was born in Ebonyi State though he is originally from Delta State, he is a wealthy businessman and also a philanthropist. He is the founder and CEO of Aiteo Group. Aiteo Group is a company that is based on the energy and the gas sector. He attended the University of Benin with a degree in Geography and Urban Planning. His company is not that popular to a common Nigerian, but it is one of the biggest Nigerian gas sector with stakes in Oil Mining. Benedict Peters currently has an estimated net worth of $3.3 billion. 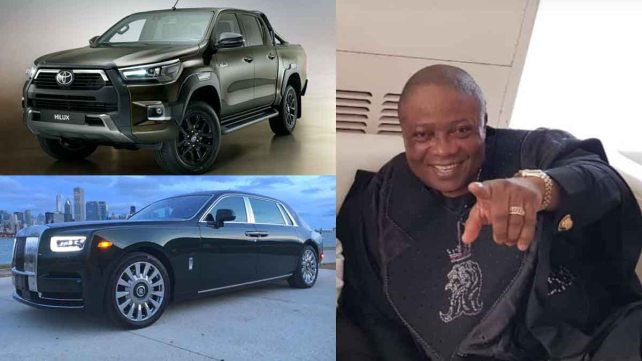 Cletus Ibeto is the 2nd richest Igbo men in Nigeria in 2022. He was born on 6th December 1952 in Anambra State, Nnewi to be precise. He wasn’t born with a silver spoon and as destiny may have it, he is now ranked as one of Igbo’s top billionaires in Nigeria by Forbes Magazine. He is an entrepreneur and one of the most influential businessmen in Nigeria. He is the founder and CEO of Ibeto Group. Cletus Ibeto business is in the transportation industry where he sells motor spare parts, as time goes on he started exploring other businesses like the banking sector, real estate, cement production, petrochemicals, automotive coupling and many others under the Ibeto Group. Cletus Ibeto has an estimated net worth of $3.8 billion. 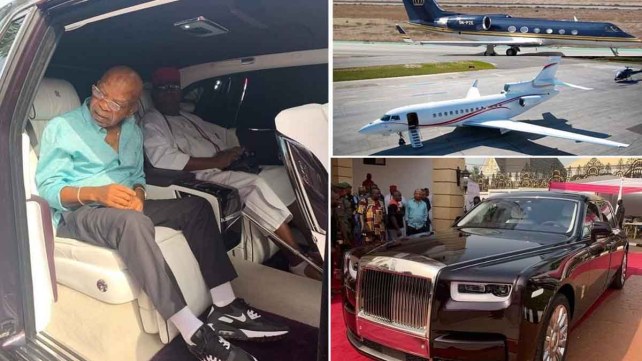 Arthur Eze is currently the richest Igbo man in Nigeria in 2022. He was born on 27th November 1948 in Anambra State. He Attended St. Augustine Secondary School in Nkwere, Imo State. After which he proceeded to study Mechanical and Chemical Engineering at the California State University in the United States of America. After his education, he invested in the Nigerian Oil and Gas sector. He is the founder and CEO of Oranto Petroleum, which is one of the largest private petroleum companies in Nigeria and the whole of Africa. Arthur Eze has an estimated net worth of $5.8 billion.