There are these female skit makers who have been making waves in the industry since the very day they became popular. After they became famous, a lot of things changed in their look and appearance. 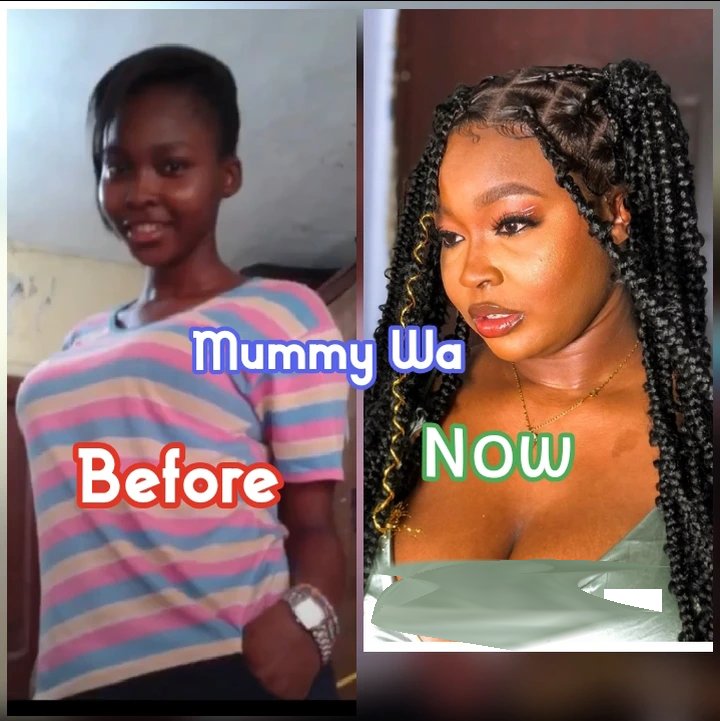 Kemi Ikuseedun, otherwise known as Mummy Wa is a female skit maker who is making a wave in the entertainment industry. She made a name after featuring alongside Daddy Wa, professionally known as Mr. Macaroni. Mummy Wa’s throwback photos have revealed that she has changed a lot after she became popular. Kemi still features in Mr. Macaroni’s skits and also does her comedy. 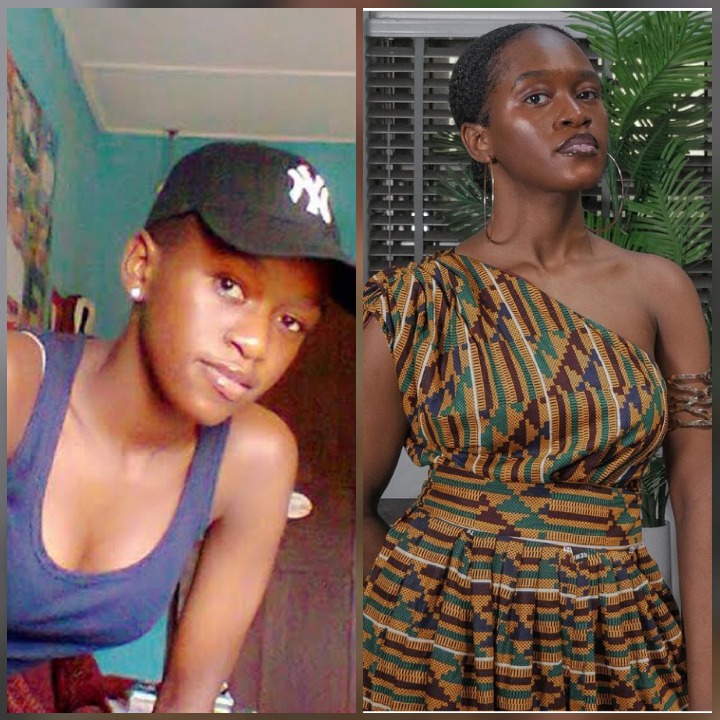 Gloria Oloruntobi, otherwise known as Maraji, is another other female entertainers who have changed over the years after her popularity. Maraji who is known for her quality comedy contents has been making a lot of waves ever since she became known as a skit maker. She is still very much active in the entertainment industry. 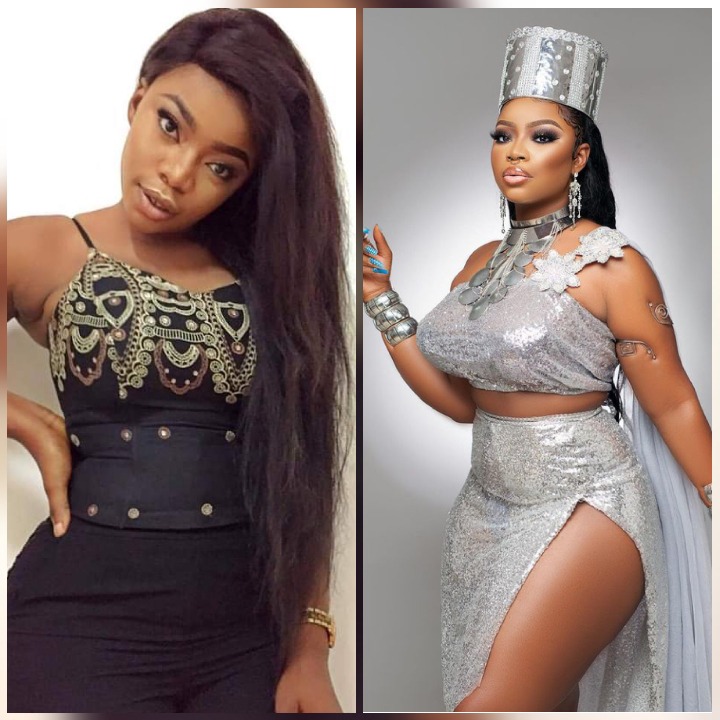 Amarachi Amusi, otherwise known as Ashmusy is another female entertainer who has changed after venturing in the entertainment industry. Her Throwback photos and her recent ones showed that Ashmusy is currently one of the most successful entertainers. 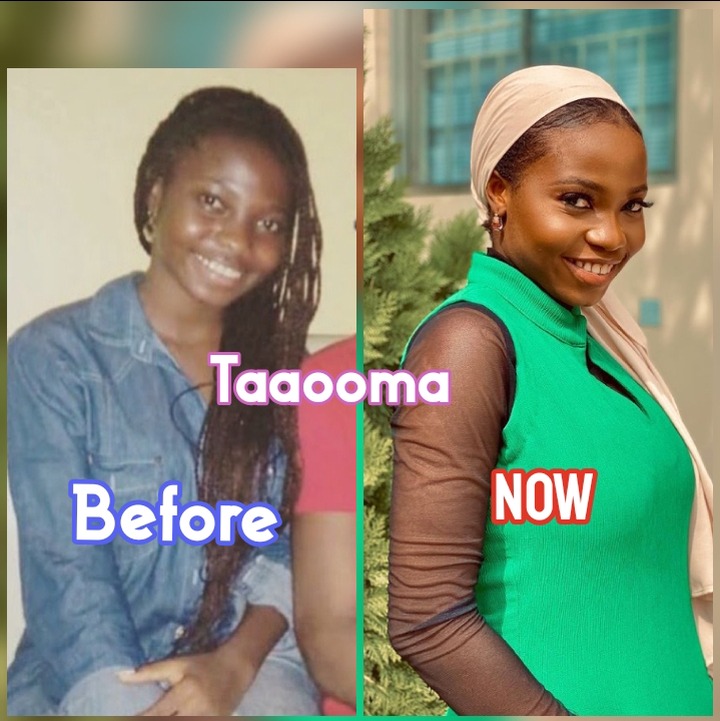 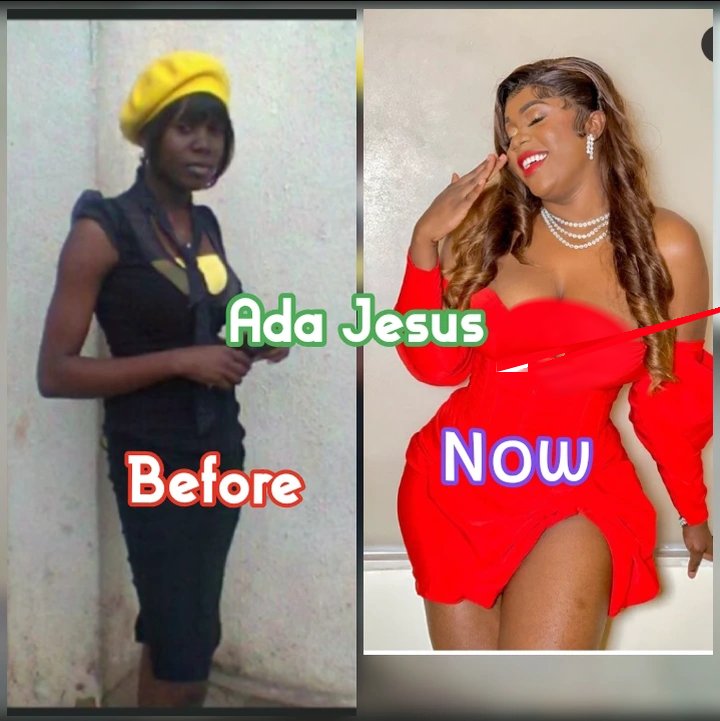 Chinonso Ukah, otherwise known as Ada Jesus, is one of the female celebrities who have really changed their body and appearance after fame. There were a lot of changes, and she once posted how much she had changed on social media. Ada Jesus is currently one of the most sought-after female skit makers on social media. 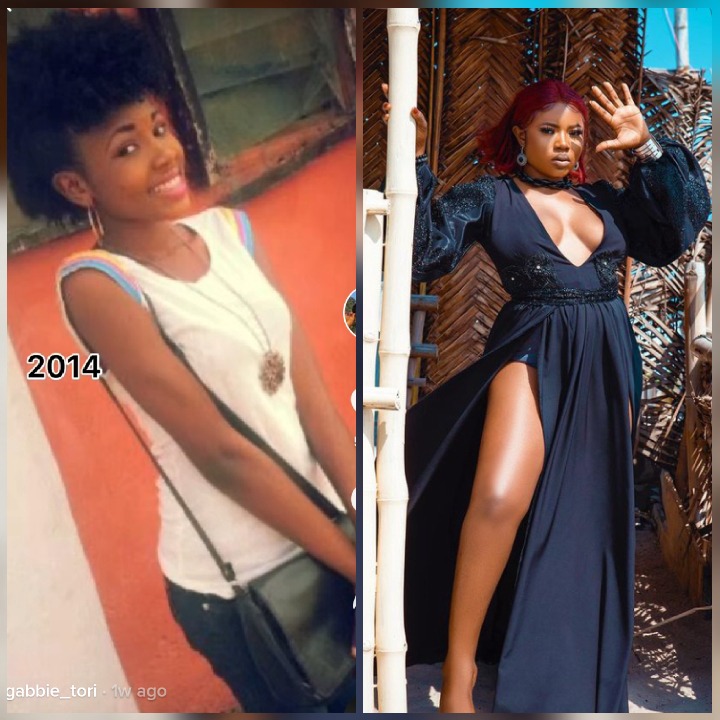