There are these popular kids celebrities who have been entertaining their fans and making waves after venturing into the entertainment industry. These kids have changed after they became popular on social media, they are also one of the most sought-after kid entertainers in the industry because of how many talents they got. 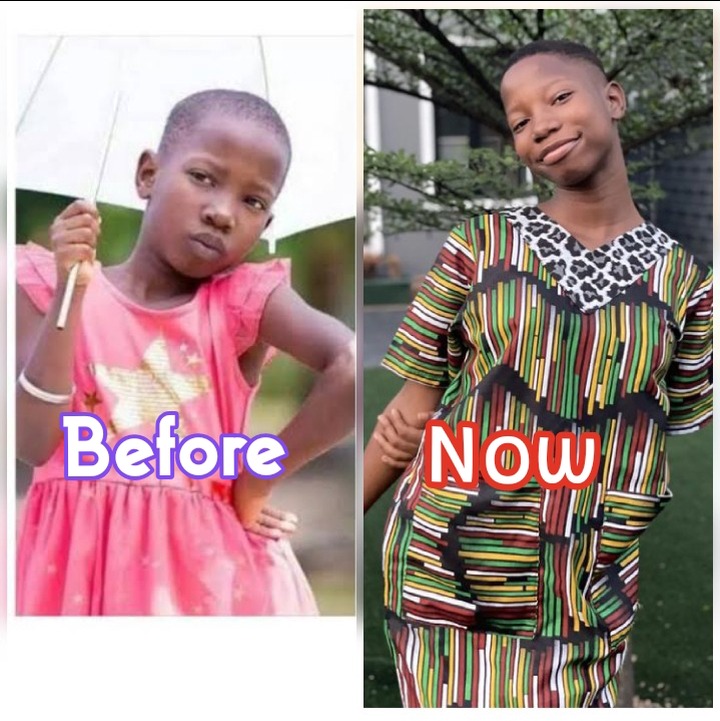 Emmanuella Samuel, who is one of the most sought-after kid comedians, has been a blessing in the entertainment industry after she gained popularity through Mark Angel who always plays the role of her uncle in their skits. Recall that Emmanuella went viral after her first comedy “This is not my real face” in 2015, then she was 5-years-old when she featured in that skit. 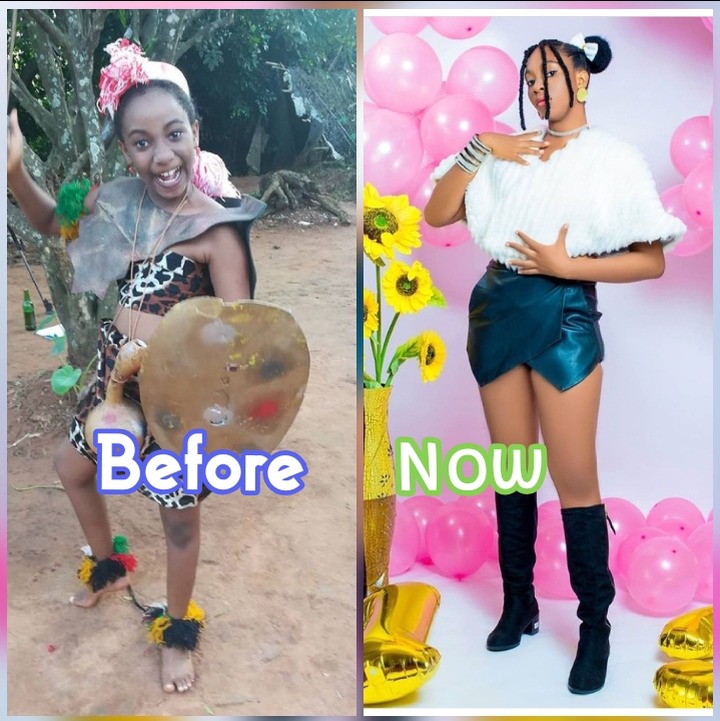 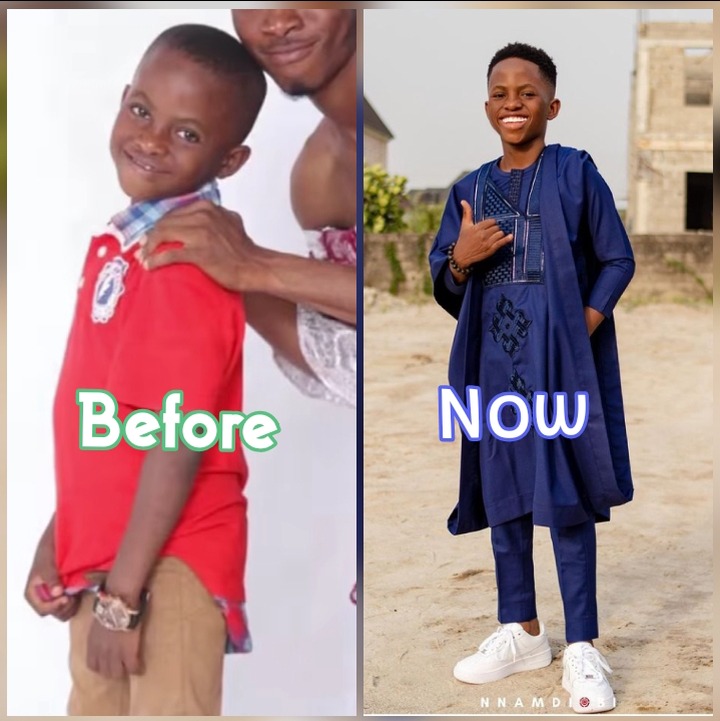 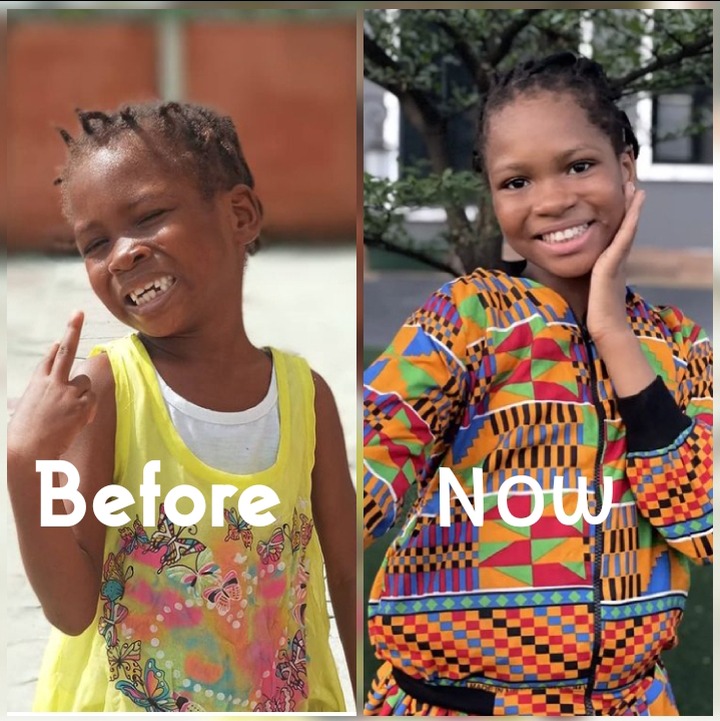 Success Madubuike, professionally known as Aunty Success, started her entertainment career as a child, she was just 4 years old when she started in 2017, Success is 9-year-old in 2022 and she is still part of Mark Angel comedy crew. Recall that she became popular as Aunty Success after she was introduced to Mark Angel Comedy. Success is very much active in the entertainment industry. 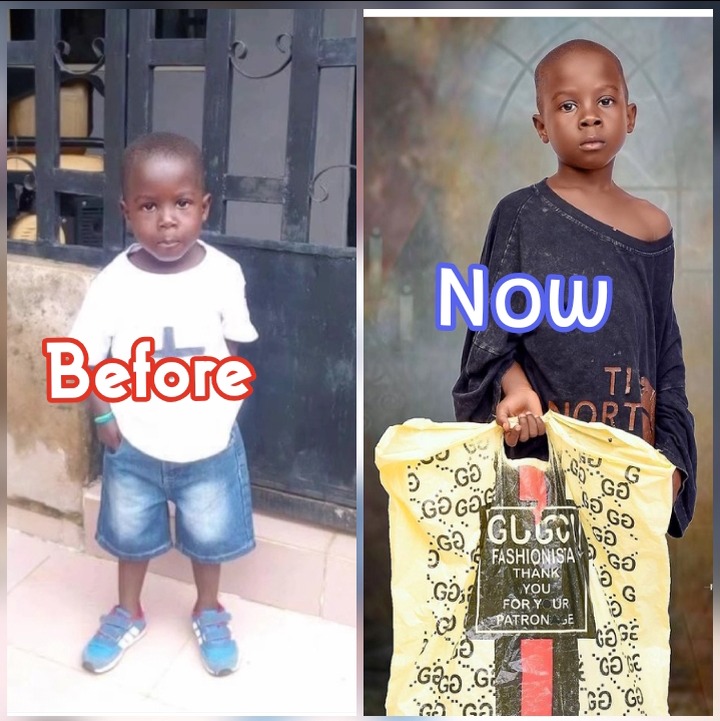 Enorense Victor, better known as Kiriku, has recently been making waves in the entertainment industry, he has shared his throwback photo on his Instagram, and one could tell that there were changes after he became famous on social media. The 8-year-old has recently become one of the most sought-after comedians as he has featured in a skit with other top celebrities.