Africa is one of the most blessed continents in the world with so many talented personalities living in it.

Even though many of us are mostly used to watching male footballers on the pitch, it is safe to say that football in Africa has gotten to a stage where the female players are now doing pretty well on their own. 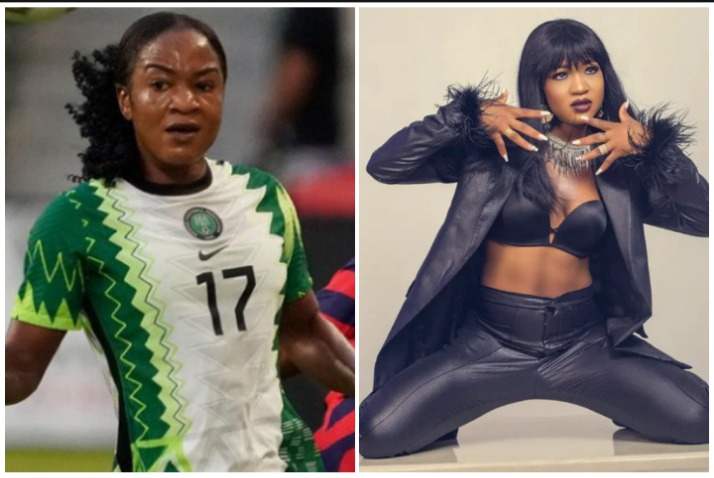 One of the best players in the Nigeria Women’s International Football Team who represented Nigeria at the Africa Women’s Championship is the great Francisca Ordega. The 27-years-old is a player of Levante UD and was also a representative for Nigeria at the FIFA Women’s World Cup. Francisca has once been nominated for the Best Female African Footballer and has a great career in football.

She is one beautiful footballer who slays in good outfits when she is not on pitch. See some of her lovely photos below. 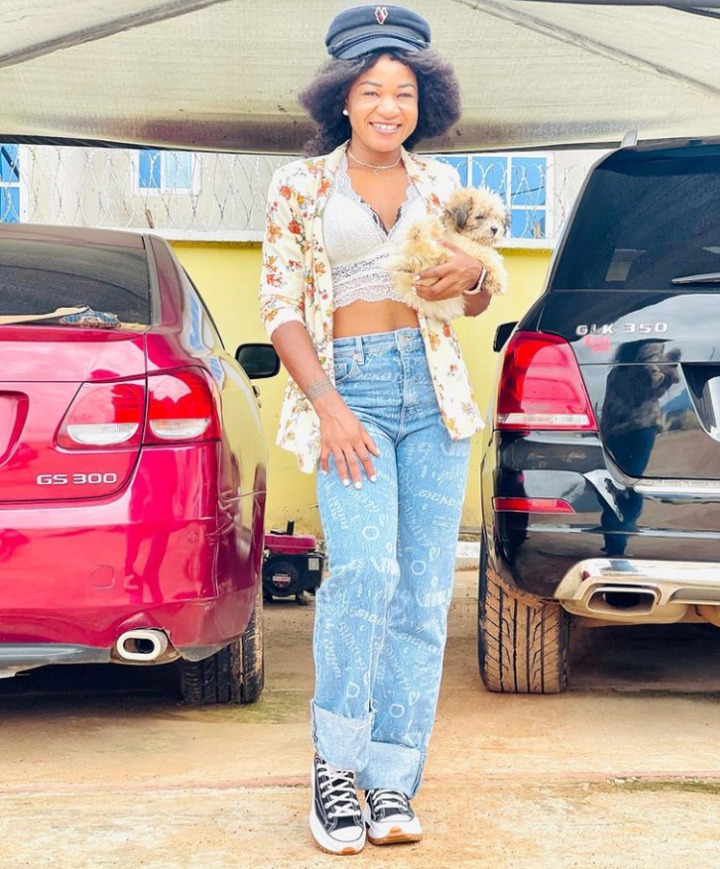 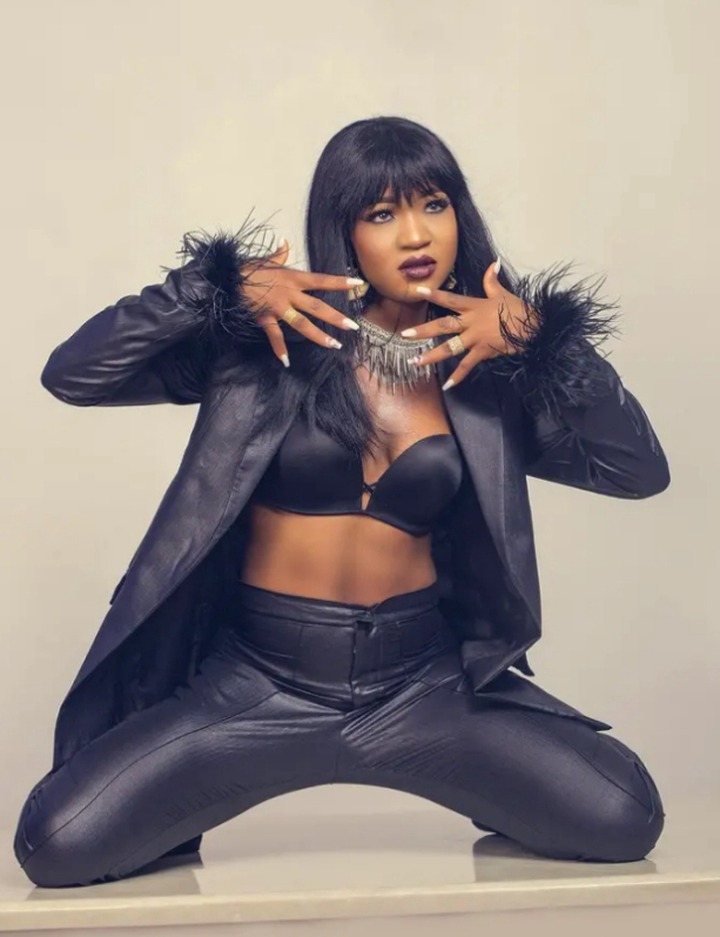 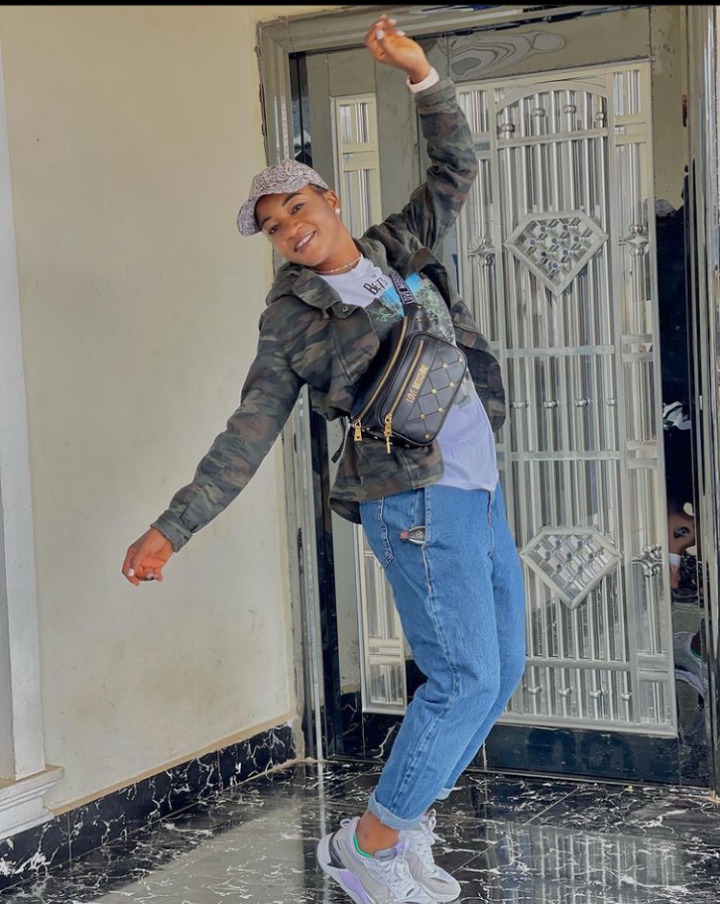 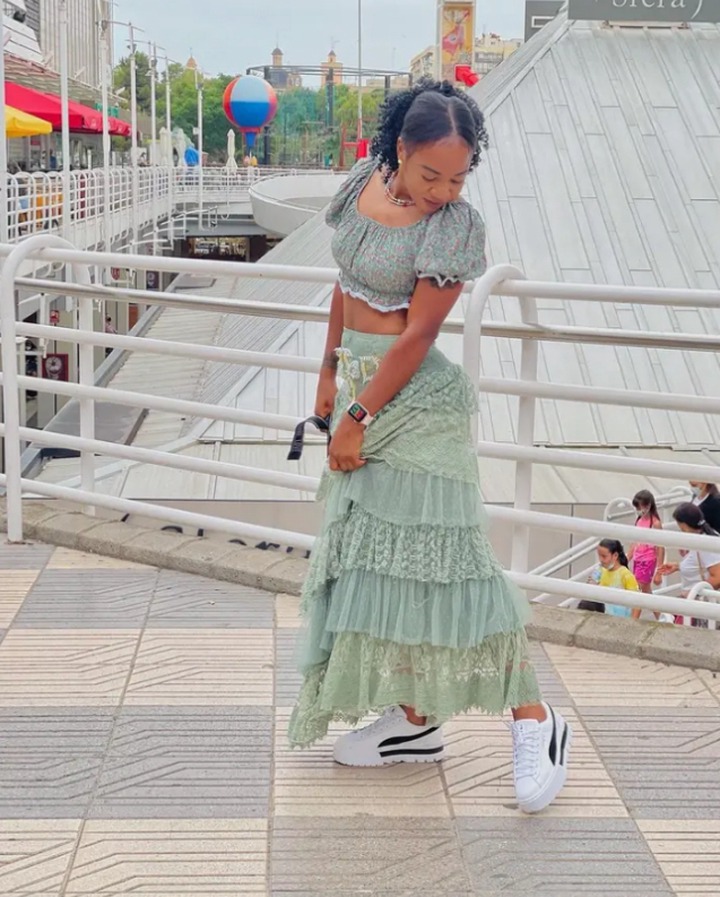 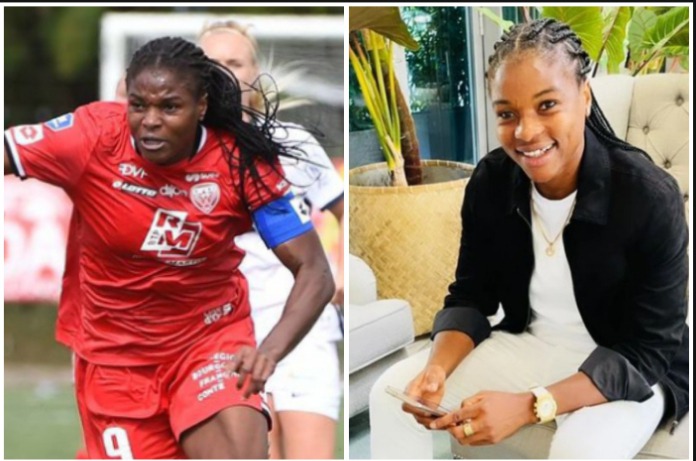 Born on the 17th day of December in 1993 is the beautiful Desire Ugochi Oparanozie. The talented footballer plays for the Division 1 Feminine Club Dijom FCO as a forward player. Checkout lovely photos of Ugochi below. 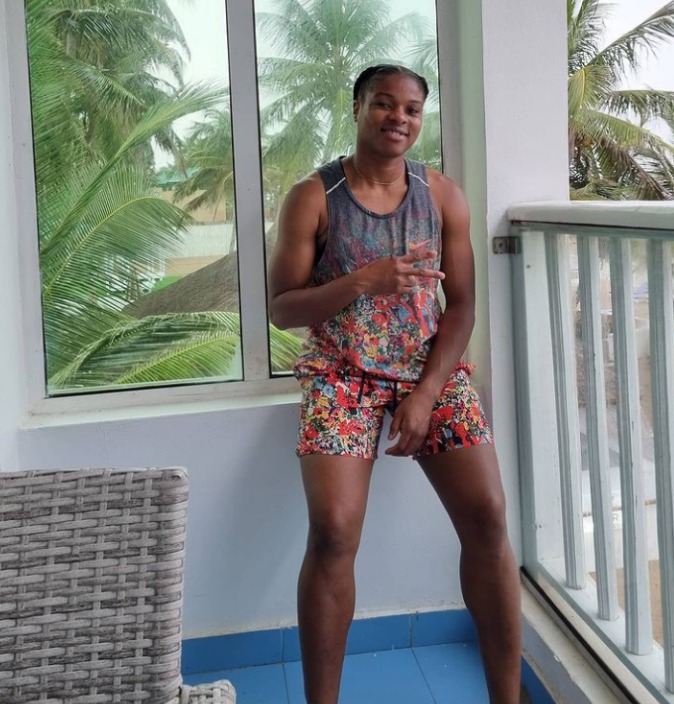 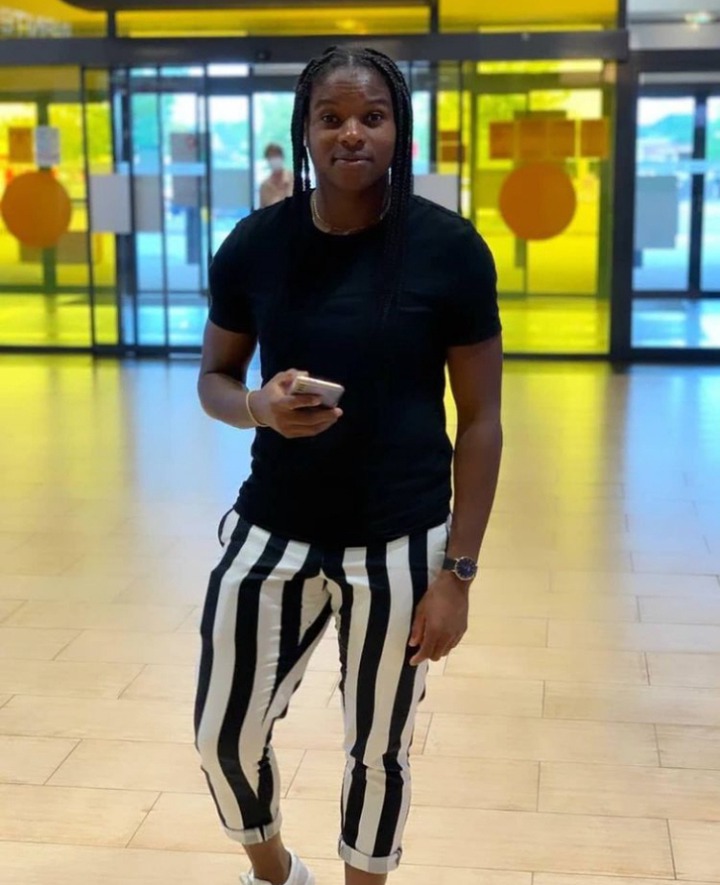 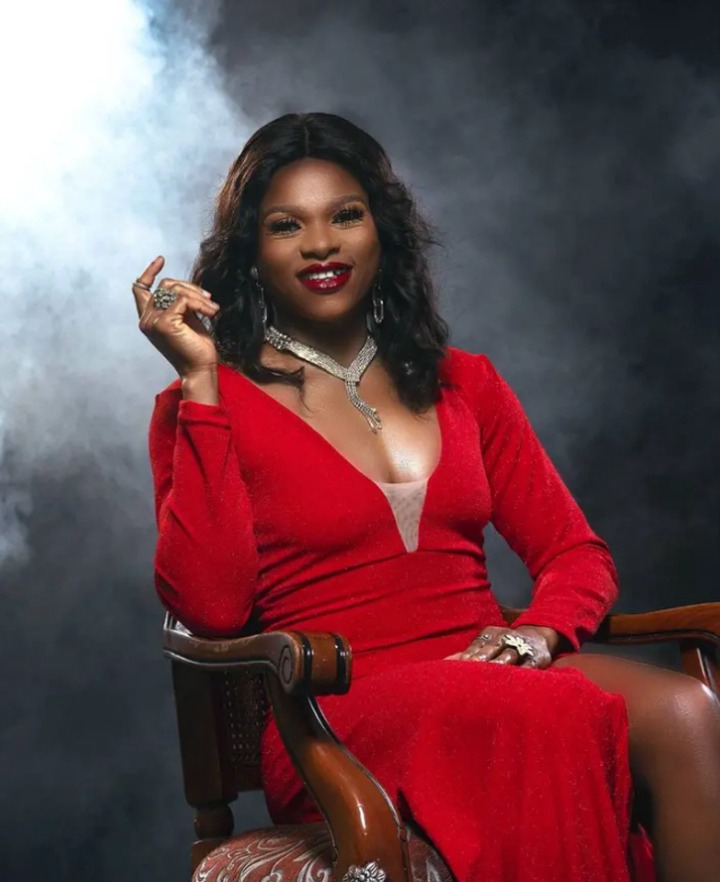 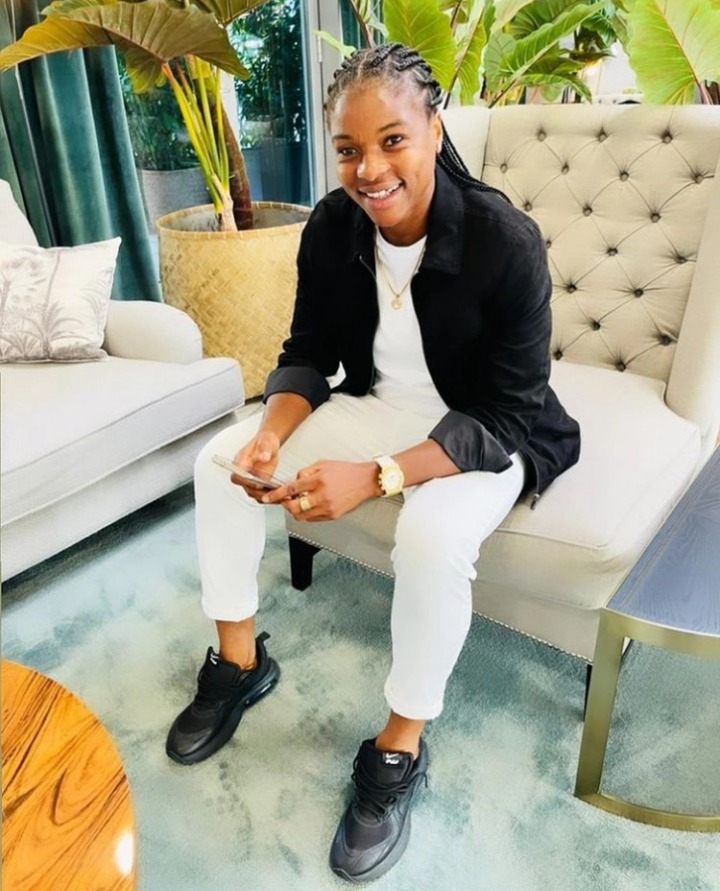 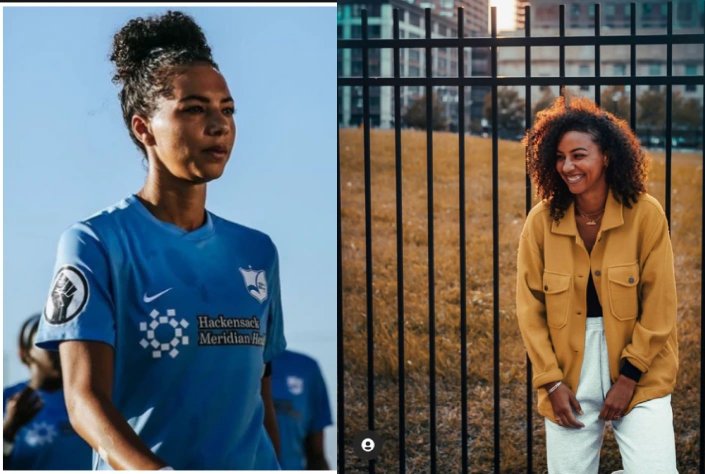 All the way from Cameroon is another professional footballer known as Estelle Laura Johnson. She plays as a defender for the Cameroon Women’s National Team and also for the NWSL Club Gotham FC. Below are lovely photos of this beautiful lady slaying in different outfits other than her jersey. 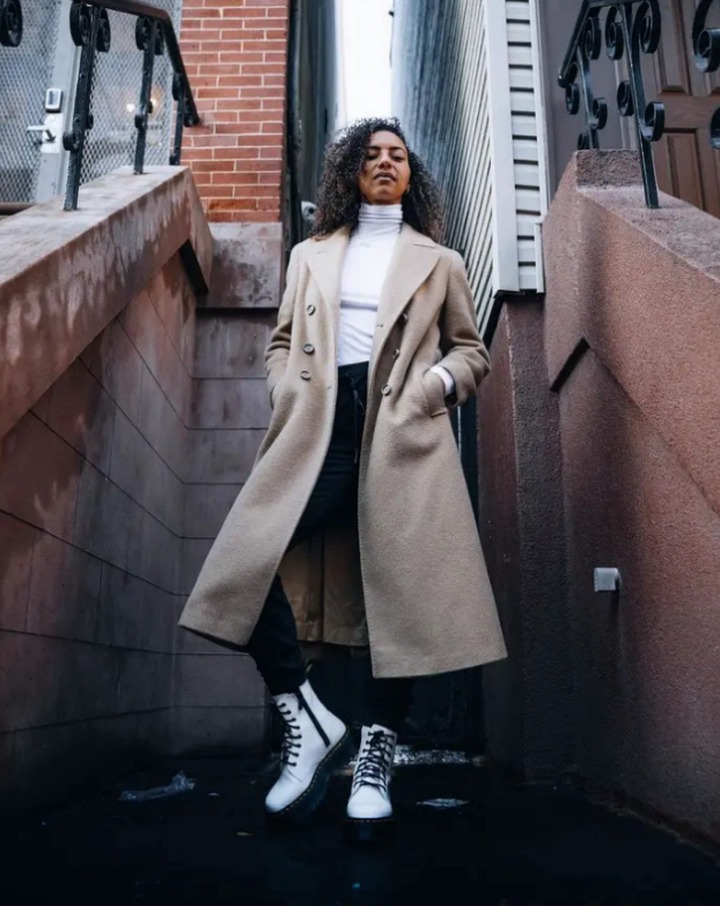 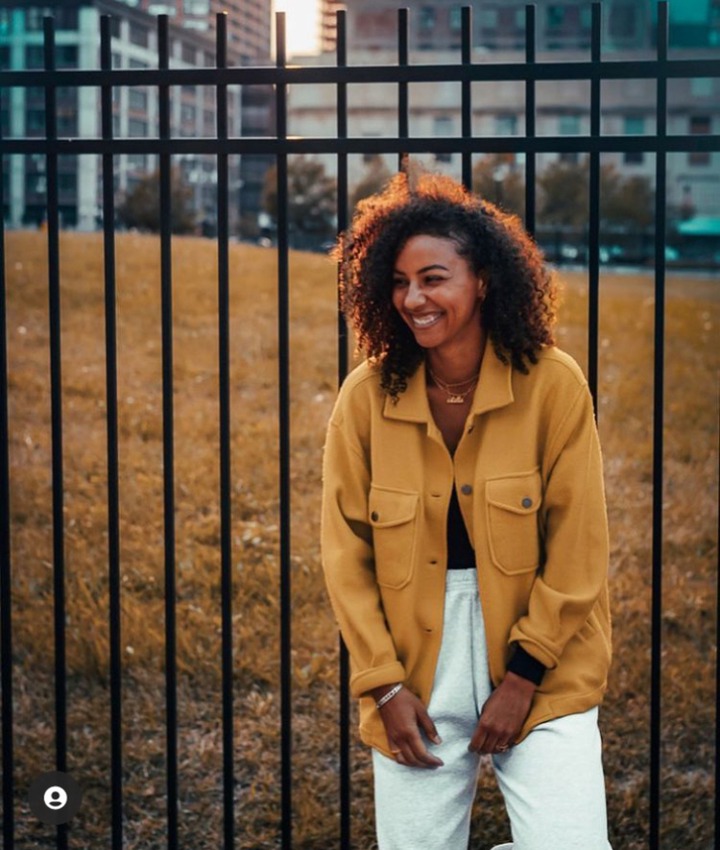 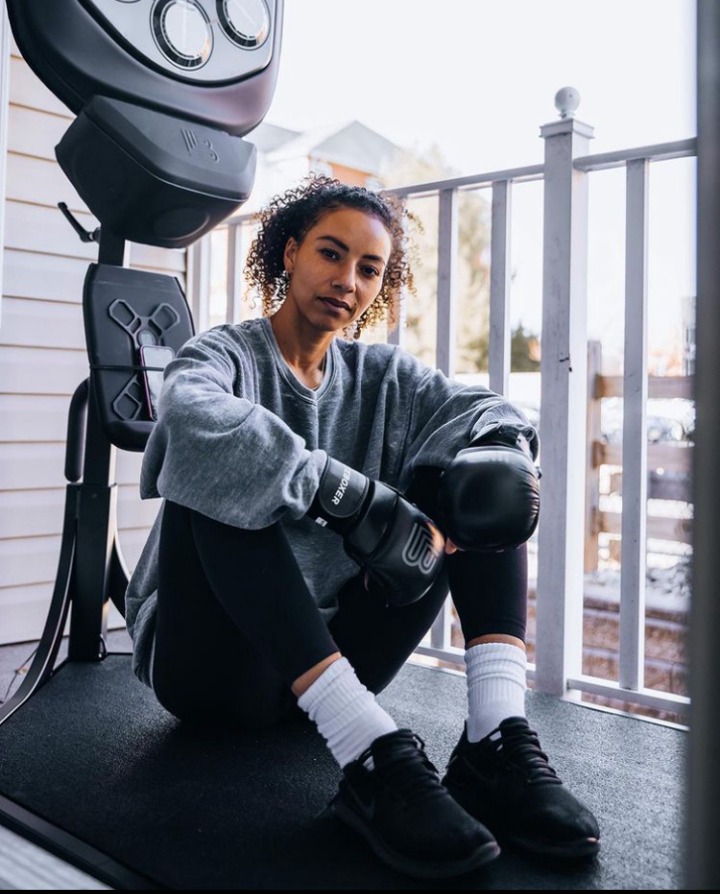 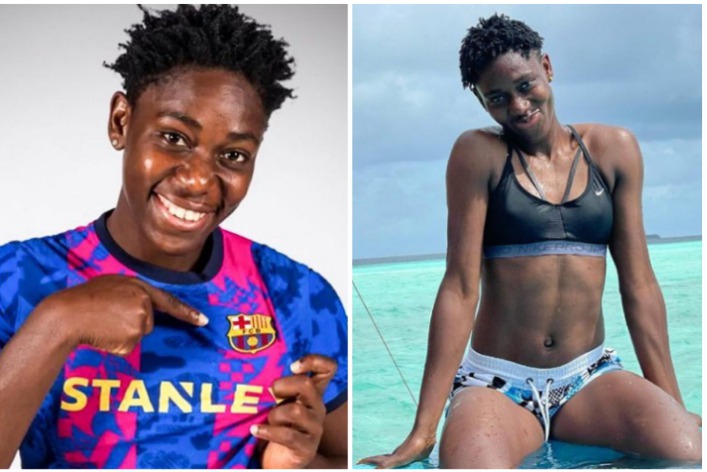 Asisat Oshoala plays for the FC Barcelona Femini Spanish Club, and as a striker for the Nigerian Female National team. She is currently regarded as Africa’s best player and winner of the four-time African Women’s Footballer. She has won the UEFA Women’s Champions League and is a threat to any opposition’s defence.

The beautiful lady was the first Nigerian and African female footballer to score in a Champions League Final. Check out more stunning photos of her below. 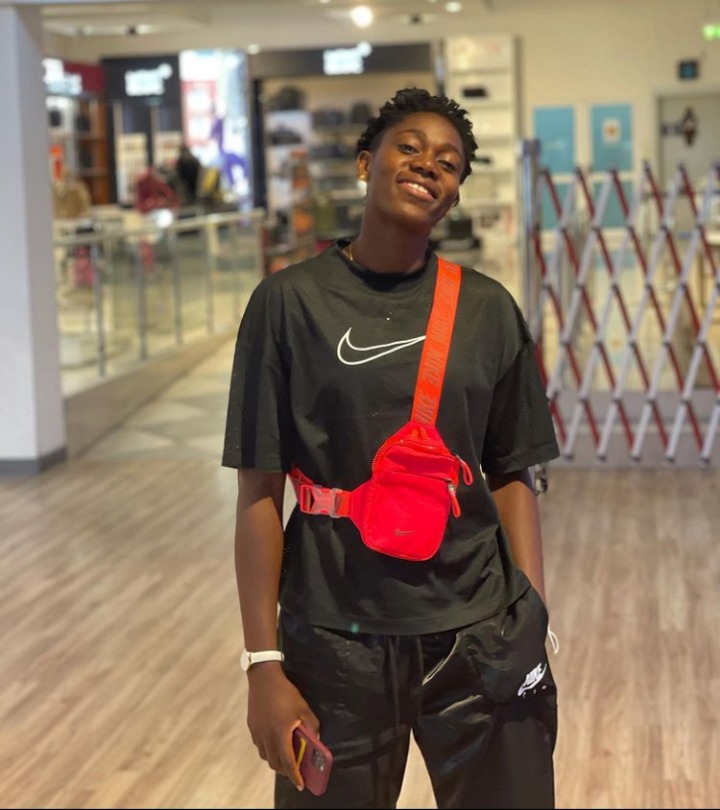 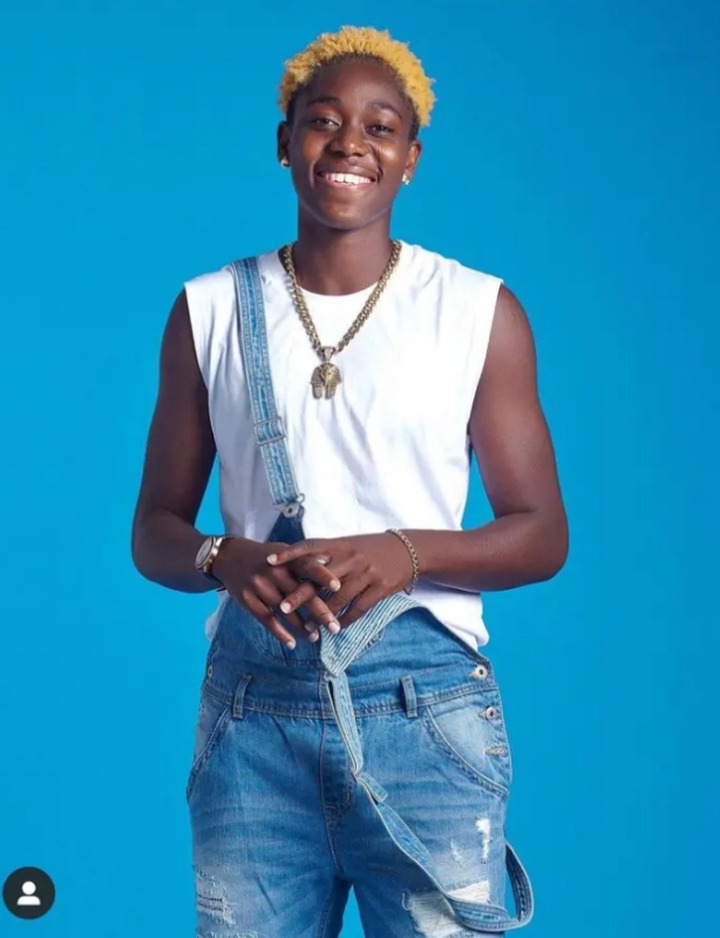 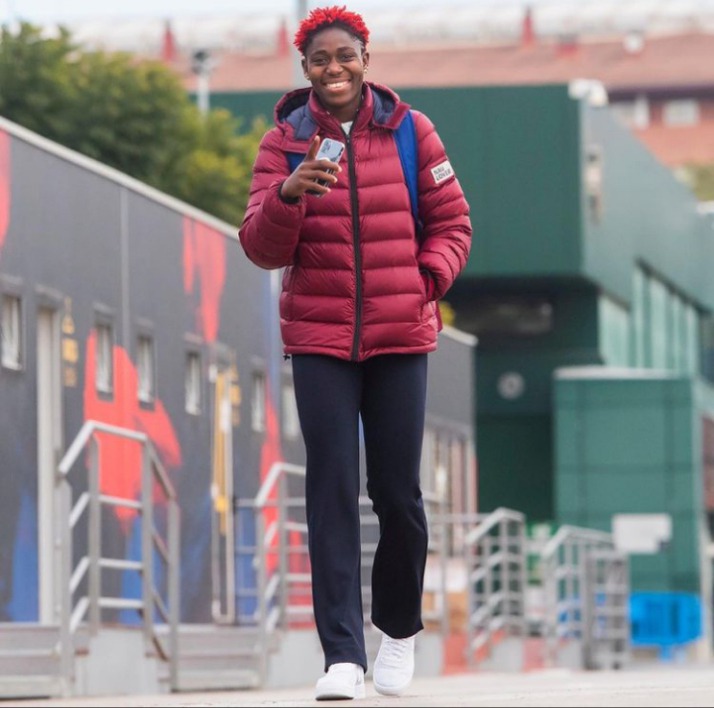 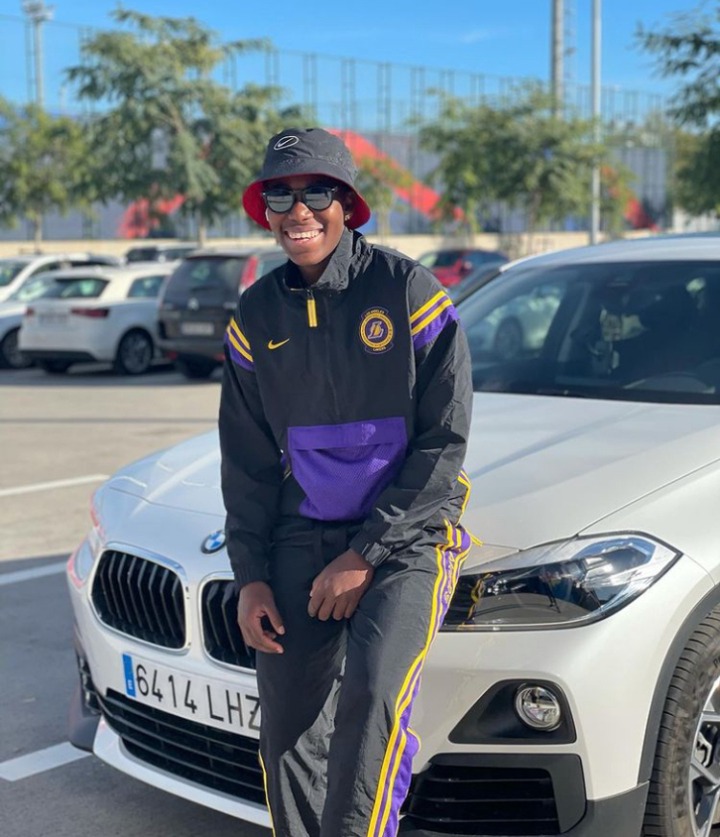 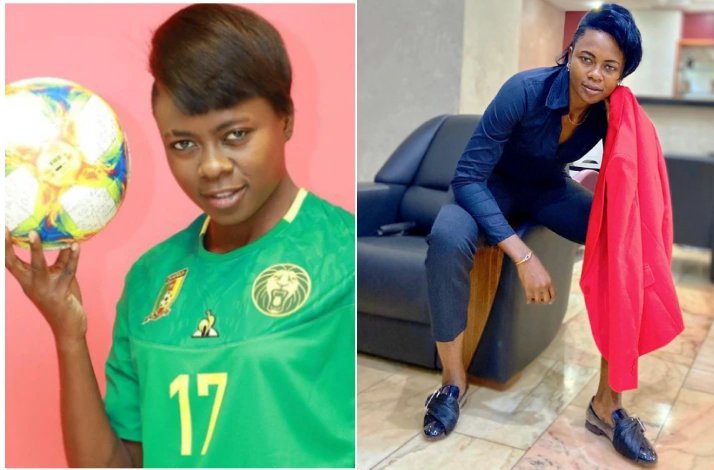 Another Cameroonian professional footballer who plays for the Malaga Spanish Football Club is Gaelle Deborah Enganamouit. The 29-years-old lady is a forward player and plays for the Cameroon Woman’s National Team.

Check out beautiful photos of this footballer outside the pitch. 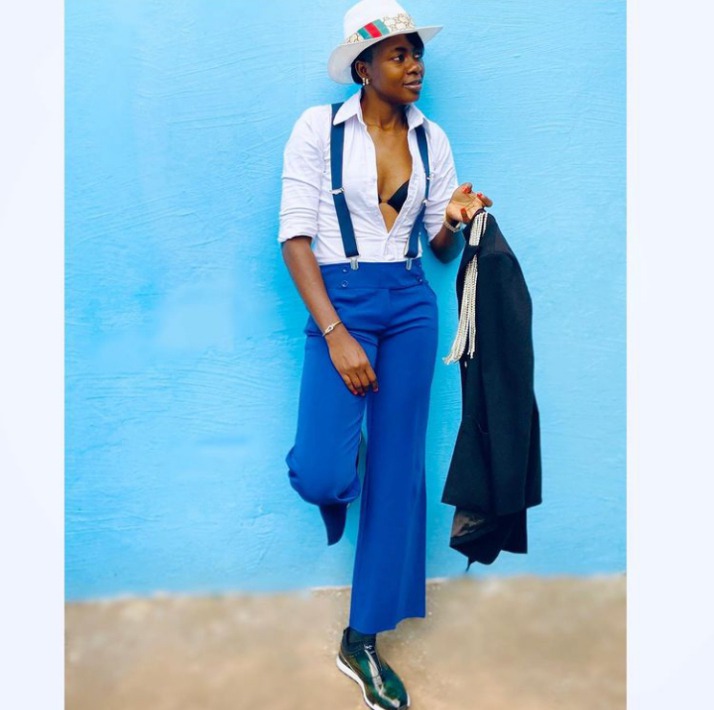 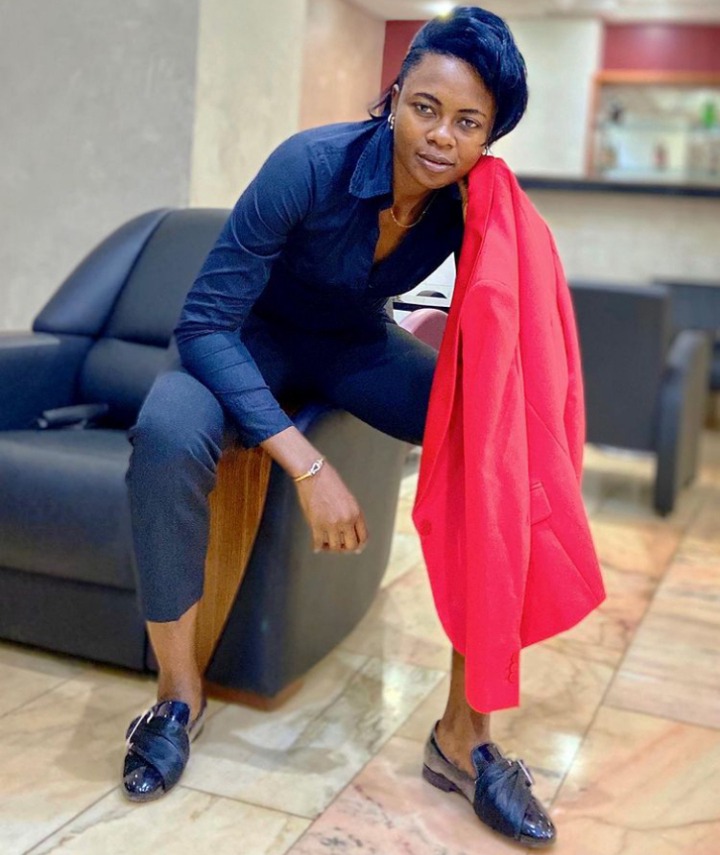 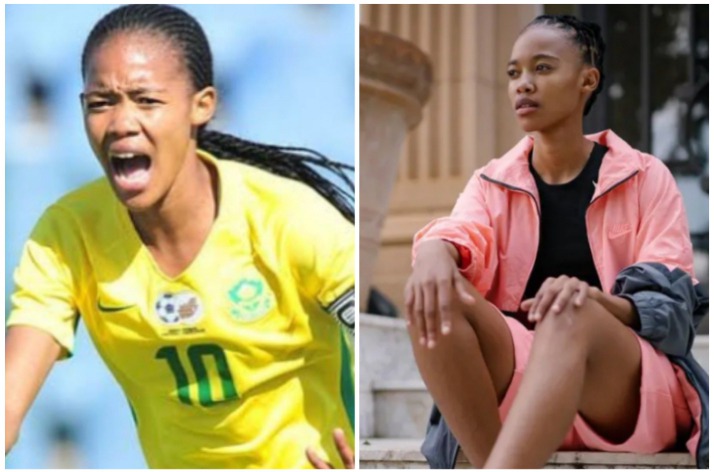 Finally on my list is the South African professional footballer who is a midfielder for the Djurgardens IF Swedish club known as Linda Maserame Motlhalo. Linda who is also known as Randfontein Ranaldinho, plays for the South African Women’s National FC. She is really a great footballer with great dress sense outside the pitch.

See lovely photos of her below. 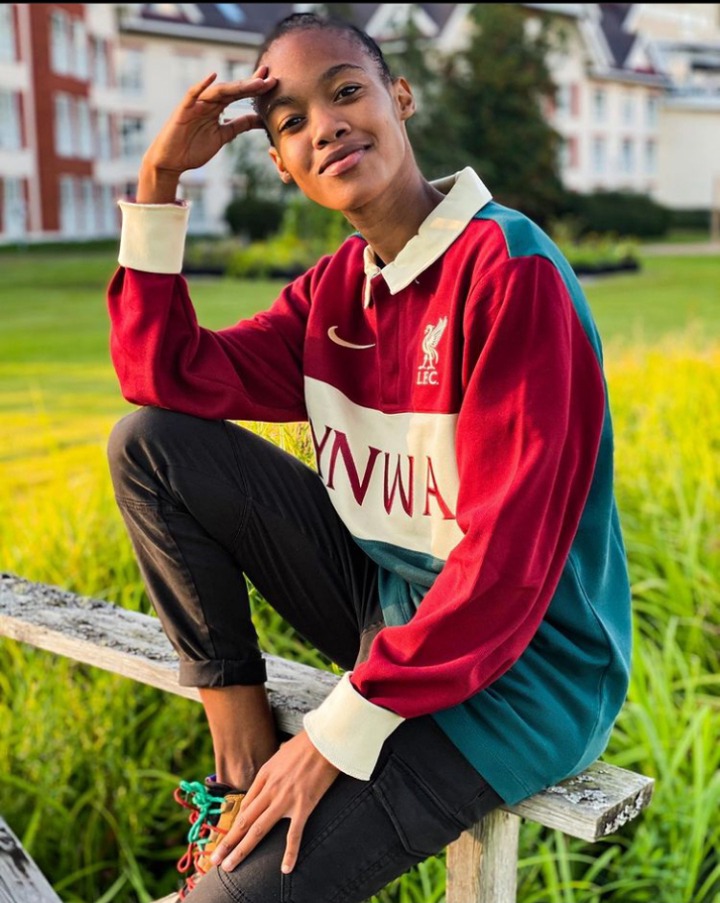 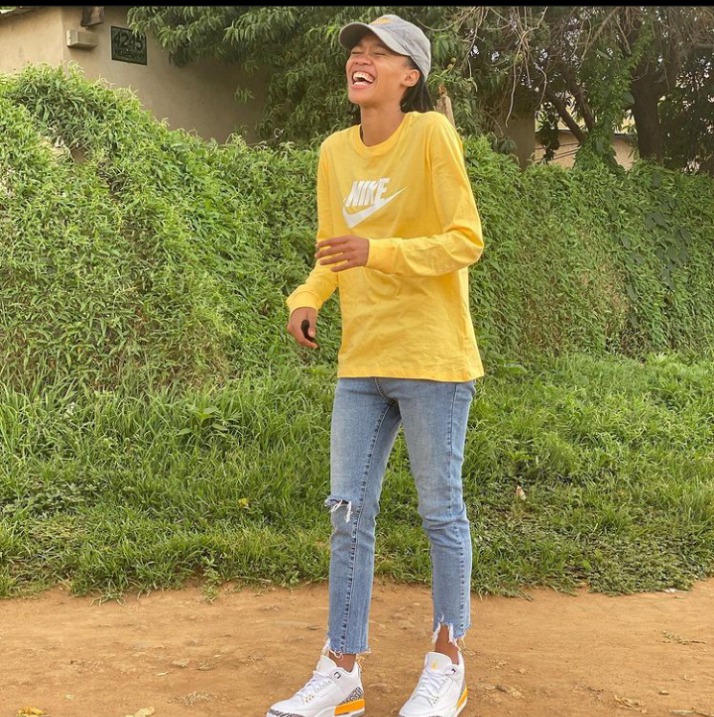 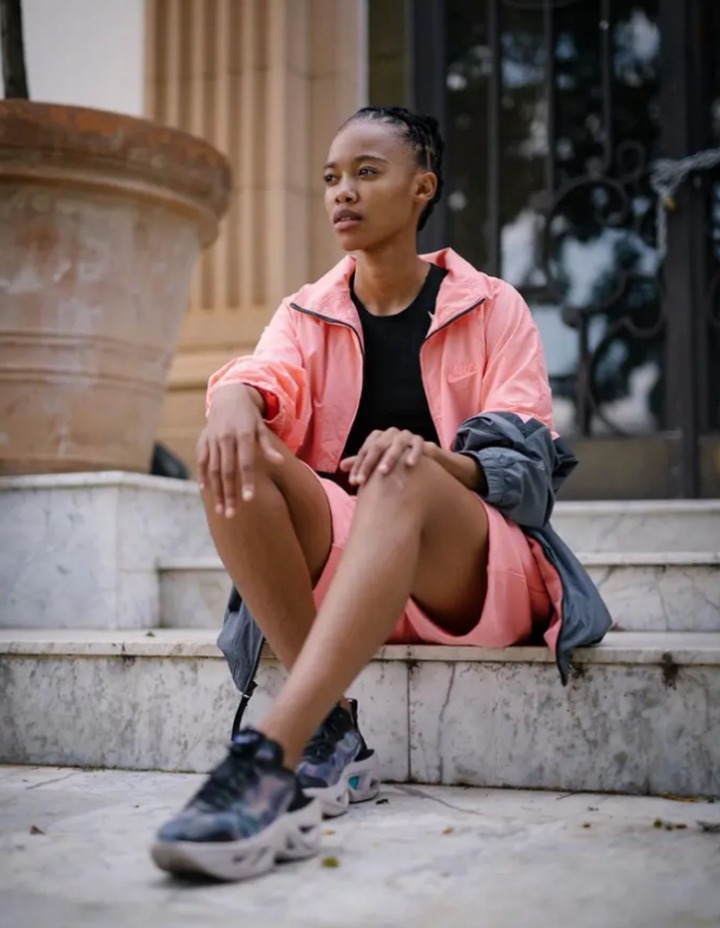 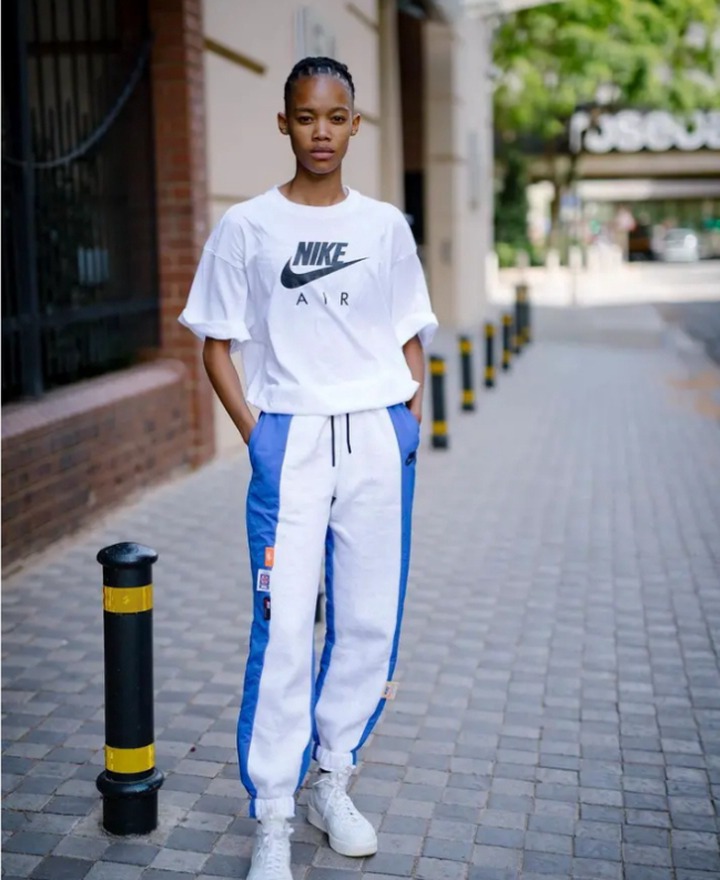 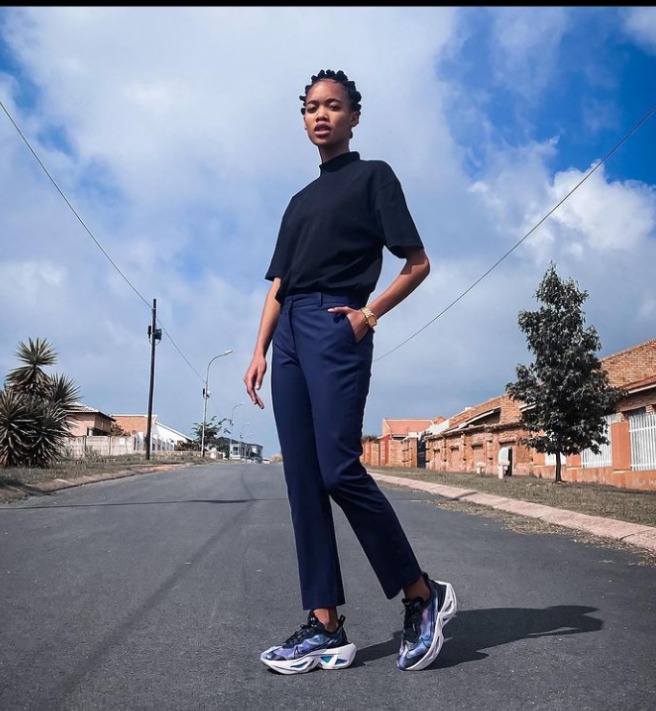 These footballers are really some of the best in Africa who are doing well in their career. We hope they continue to make their countries and Africa as a whole proud.

So guys, who do you consider your best footballer and who looks better in different clothes other than jersey?