You will agree with me that the presence of a father figure in a family cannot be overemphasized.

Meanwhile, in this article, I’ll be showing you some photos of the fathers of 7 popular Nollywood actors. 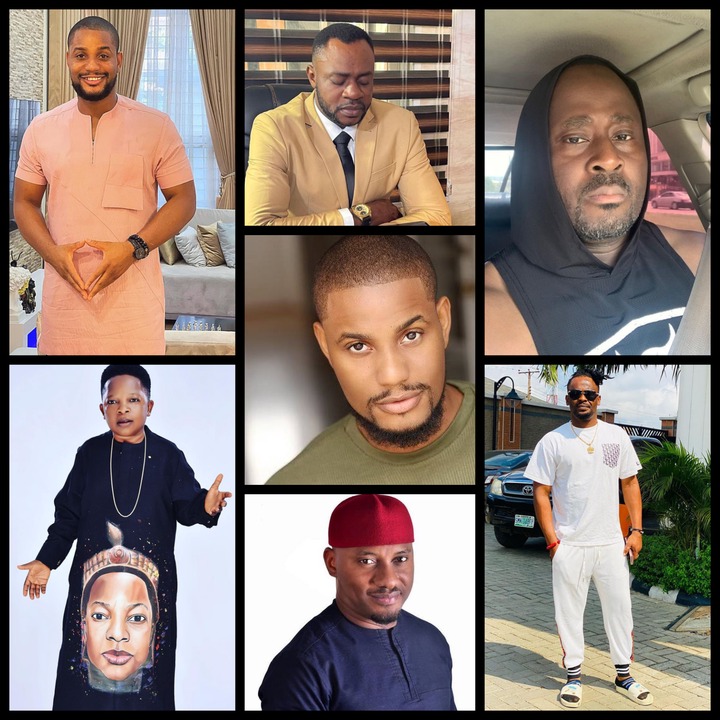 Most a time, we forget that the movie stars we see and adore today were raised by someone. No matter how popular a man becomes, it’s only right that we should also give credit to their parents. So, without any further ado, let’s check them out. 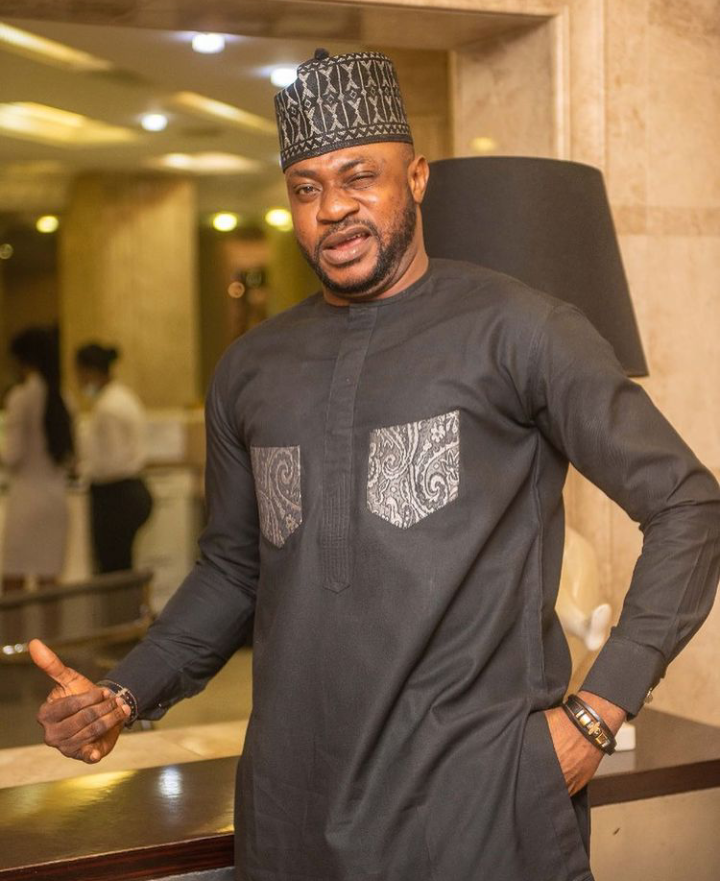 The first actor on this list is the award-winning Yoruba personality, Odunlade Adekola. Born on the 31st of December 1978, the 42-year-old is also a singer and a film producer. However, the name of Odunlade’s father is Mr. B.A Adekola. 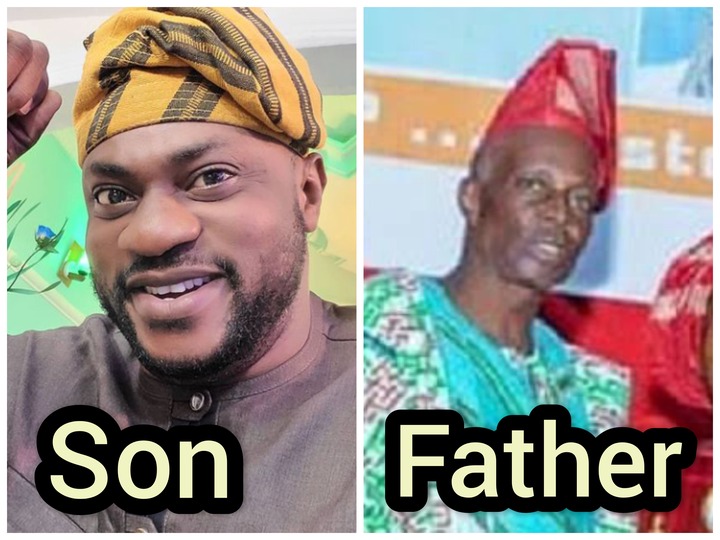 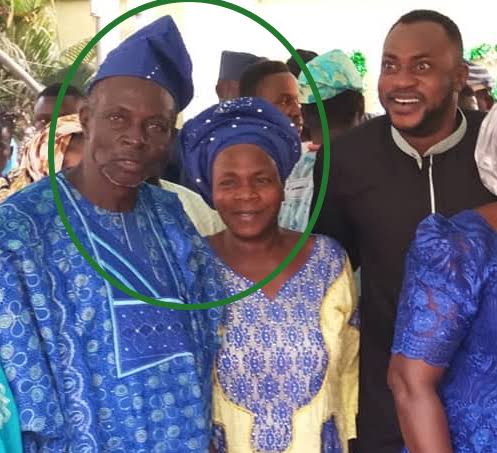 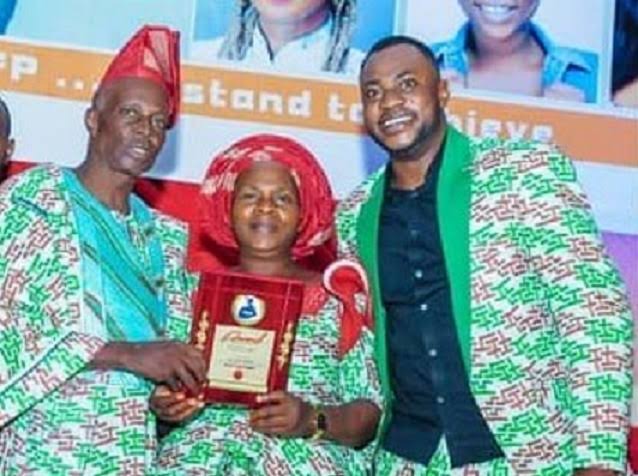 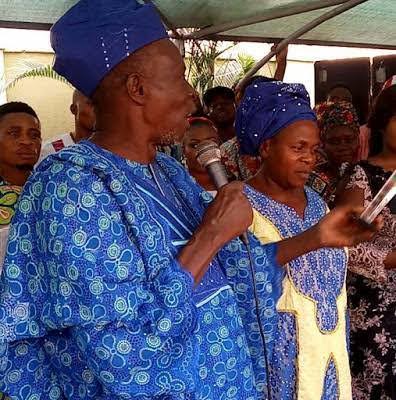 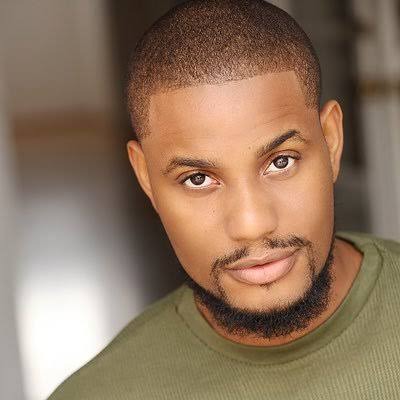 The second actor on this list is the Popular Alex Ekubo. The 35-year-old who is also a model is no doubt one of the most talented actors in the Nigerian movie industry. However, he was born to Mr. Alex Ekubo Snr. 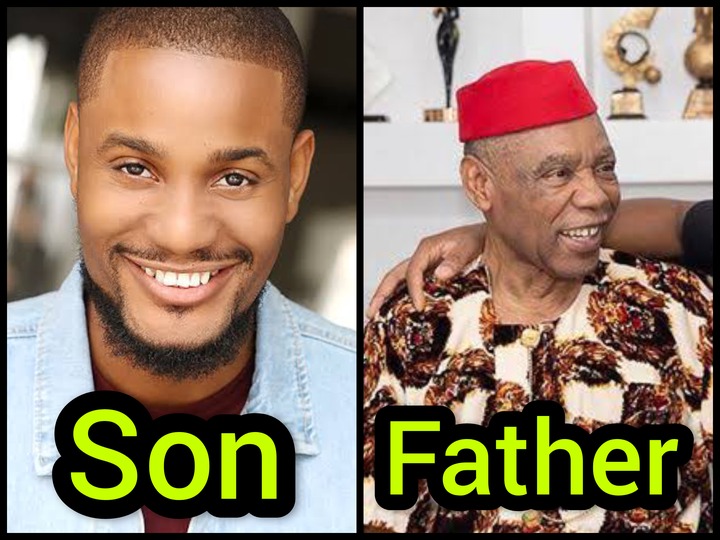 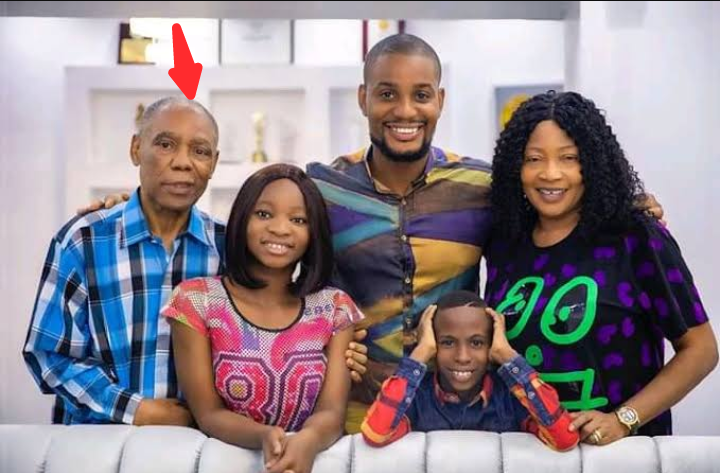 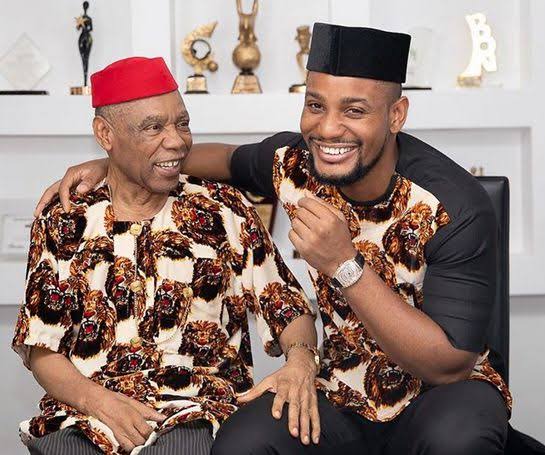 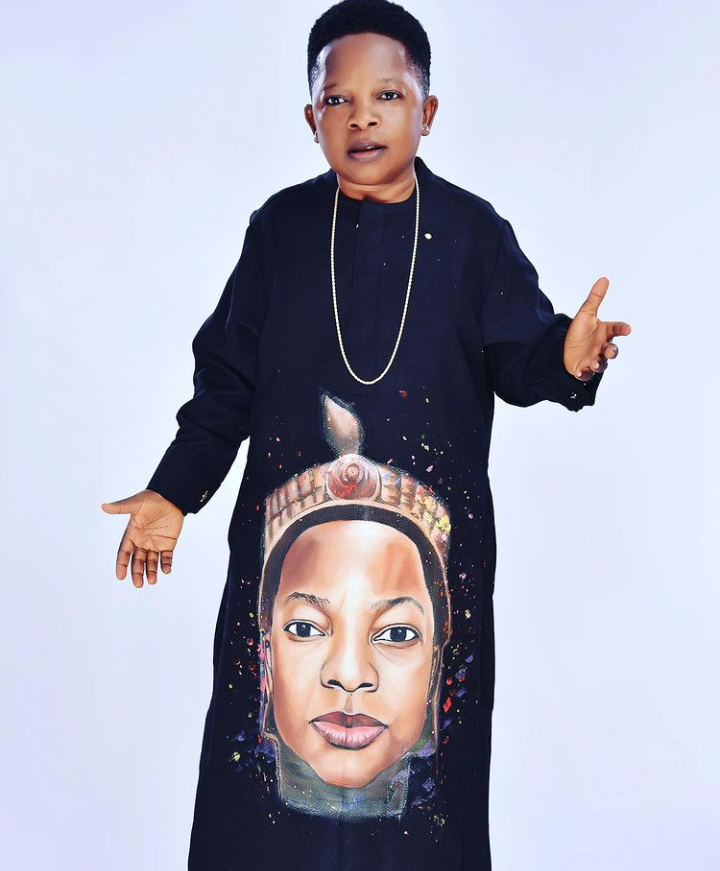 The next actor on this list is one of Nollywood’s veterans. Chinedu Ikedieze is also known by many as Aki because of his role in the movie ‘Aki na ukwa’. However, the 43-year-old who has been married since 2011 was born to Mr. Michael Ikedieze Ogbonna. 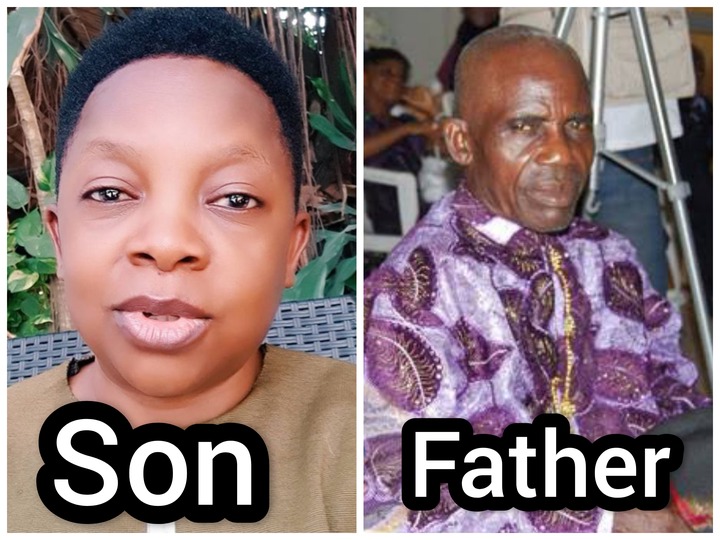 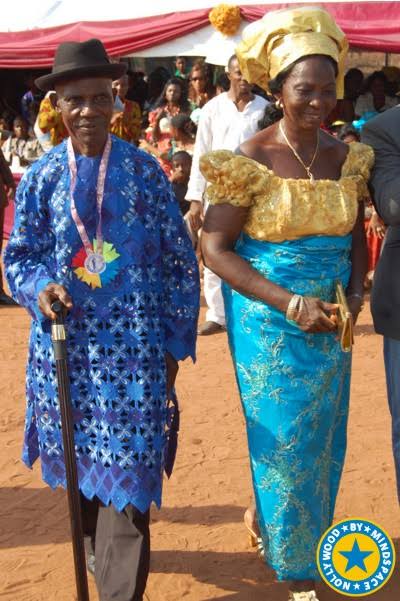 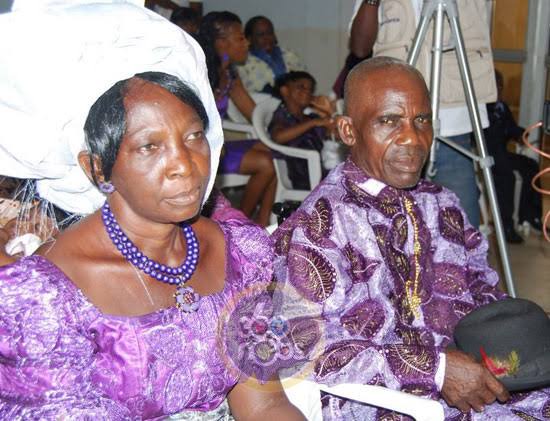 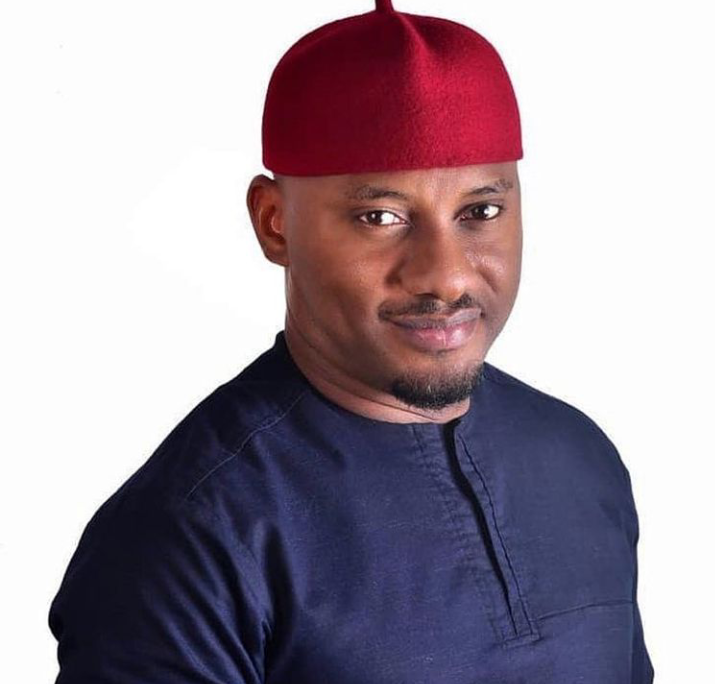 The fourth actor on this list is the Popular Yul Edochie. The majority of us know that the 39-year-old was born to the talented Nollywood veteran, Pete Edochie. 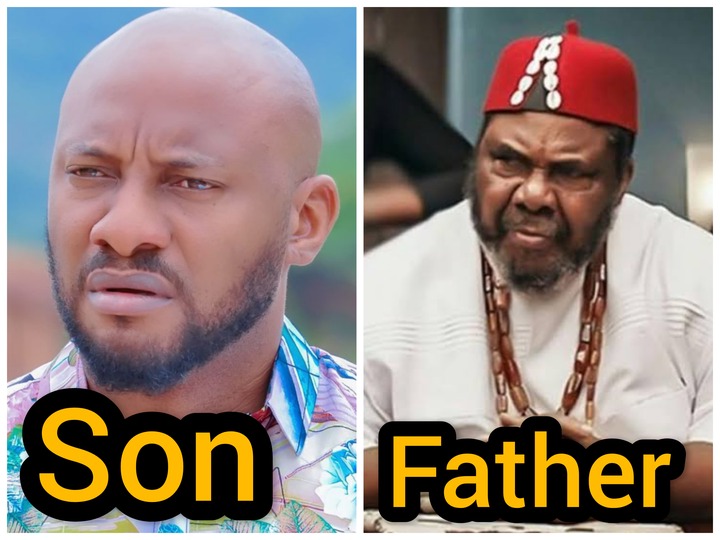 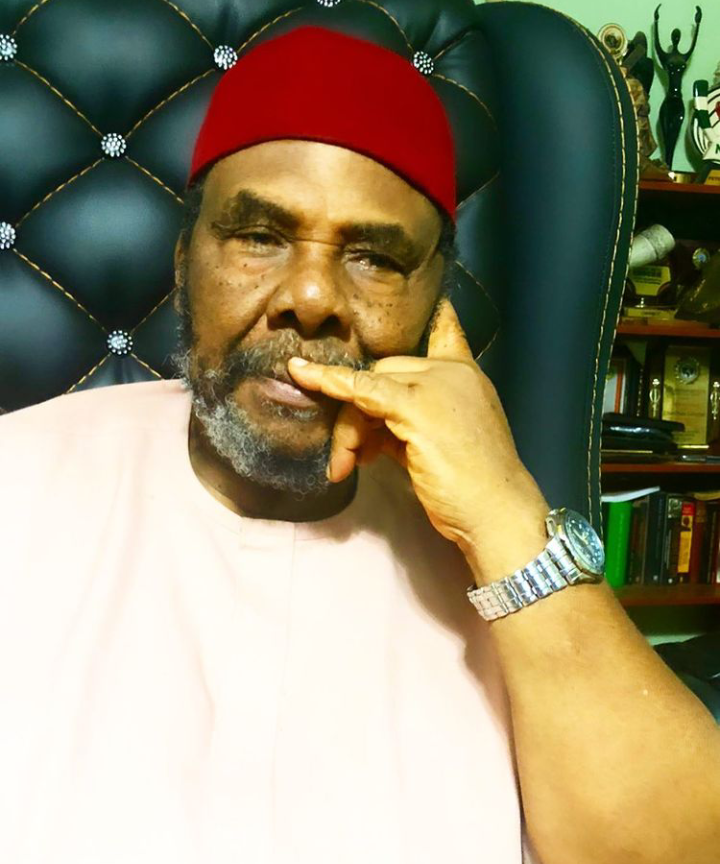 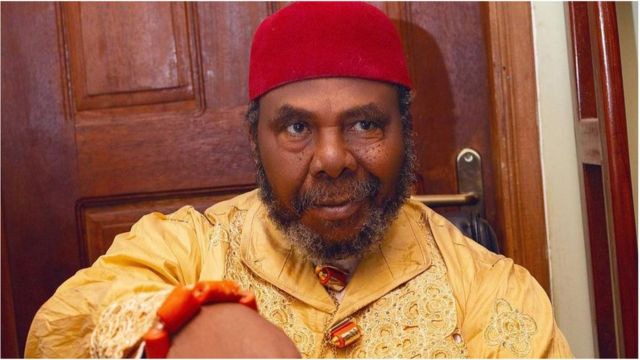 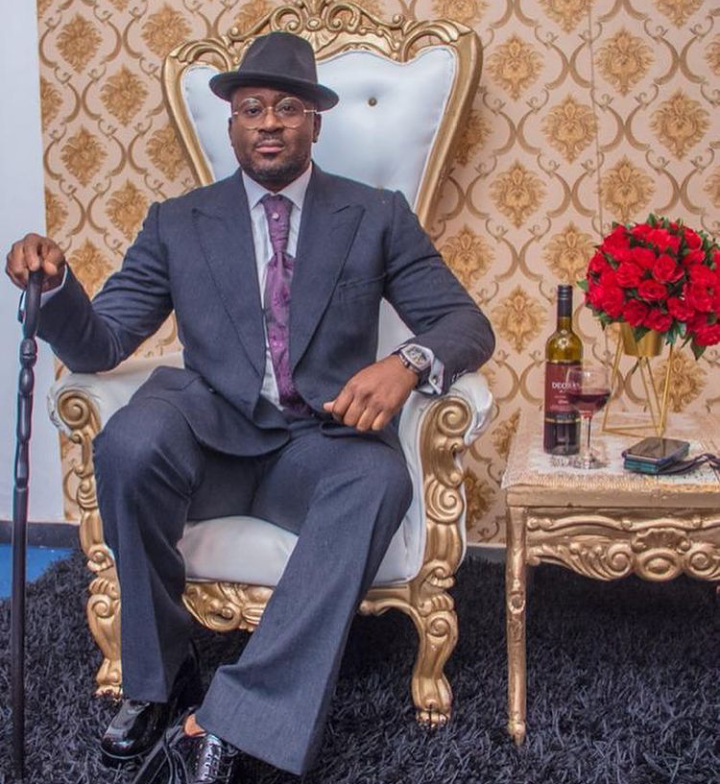 The fifth actor on this list is the multi-talented Desmond Elliot. Born on the 4th of February 1974, Desmond Elliot is not only an actor but he is also a film director and a politician. Meanwhile, the 47-year-old who has been married since 2003 was born to Pa Ezekiel Elliot. 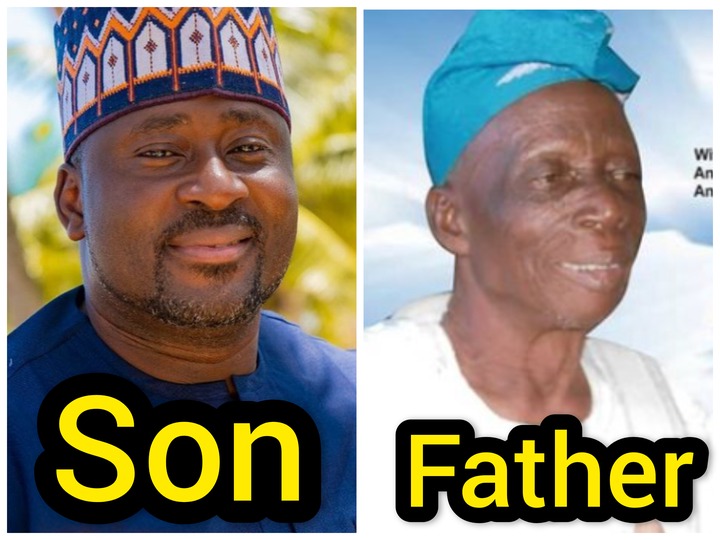 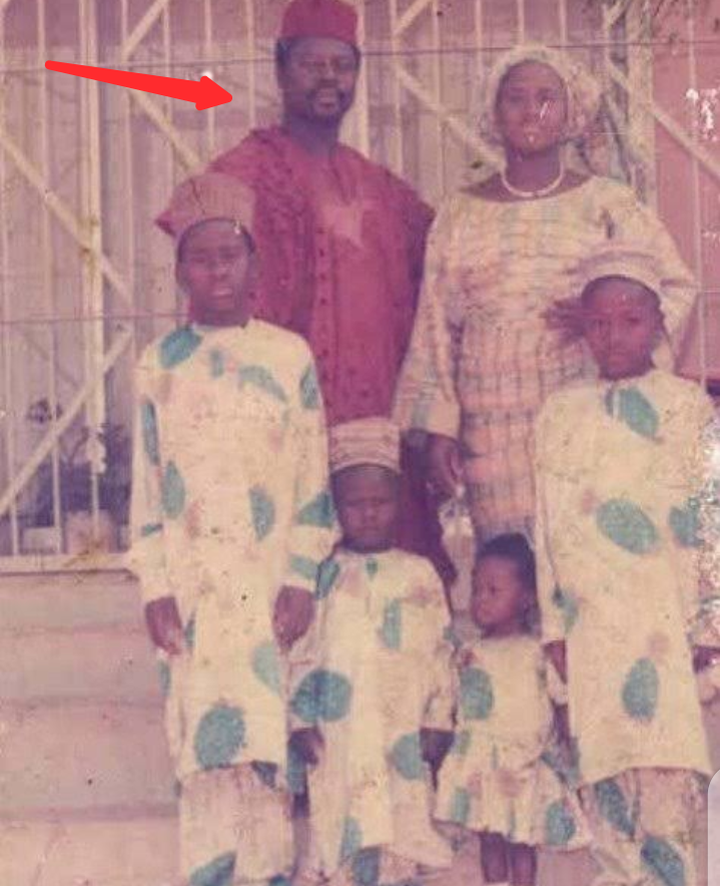 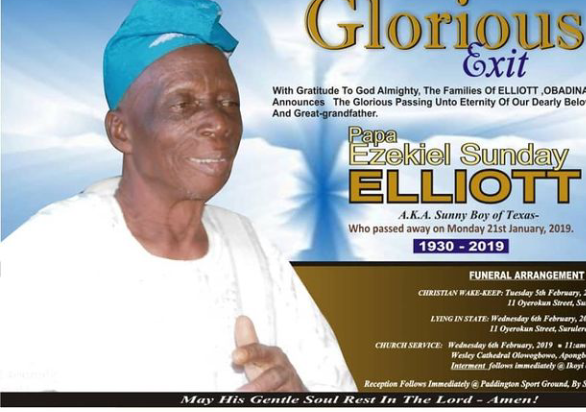 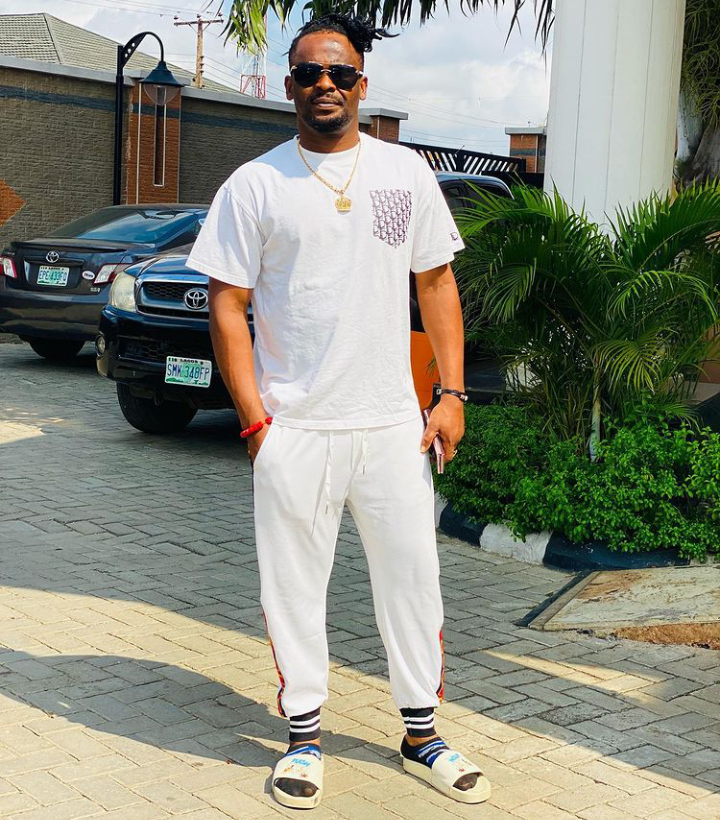 The next actor on this list is Zubby Azubuike Michael. The popular movie personality was born on the 1st of February 1985 to Mr. Egwu. 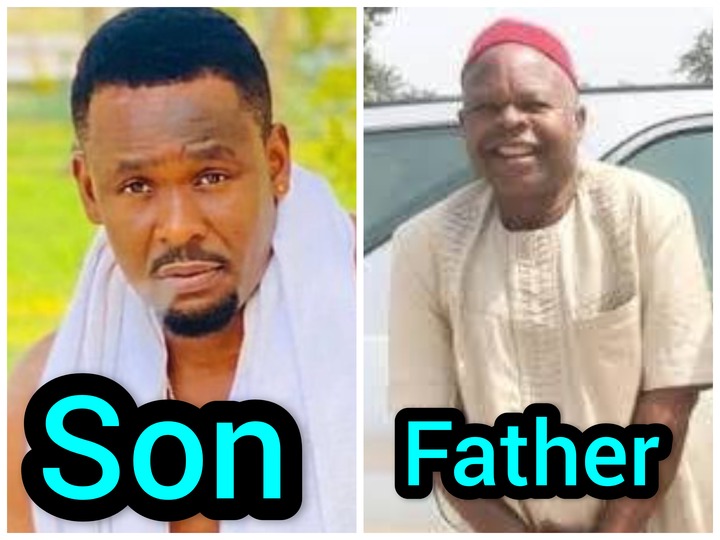 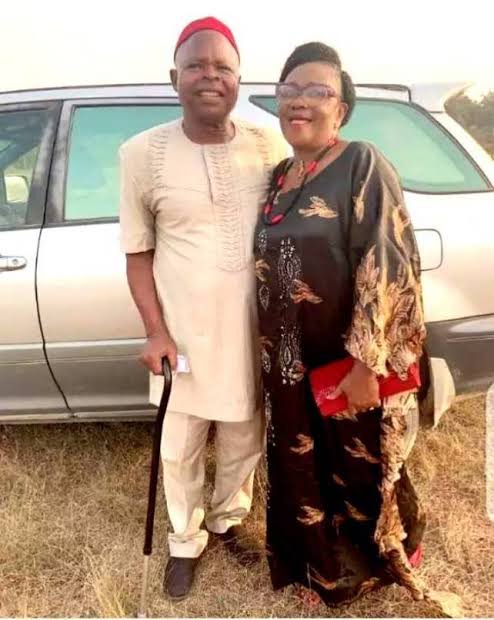 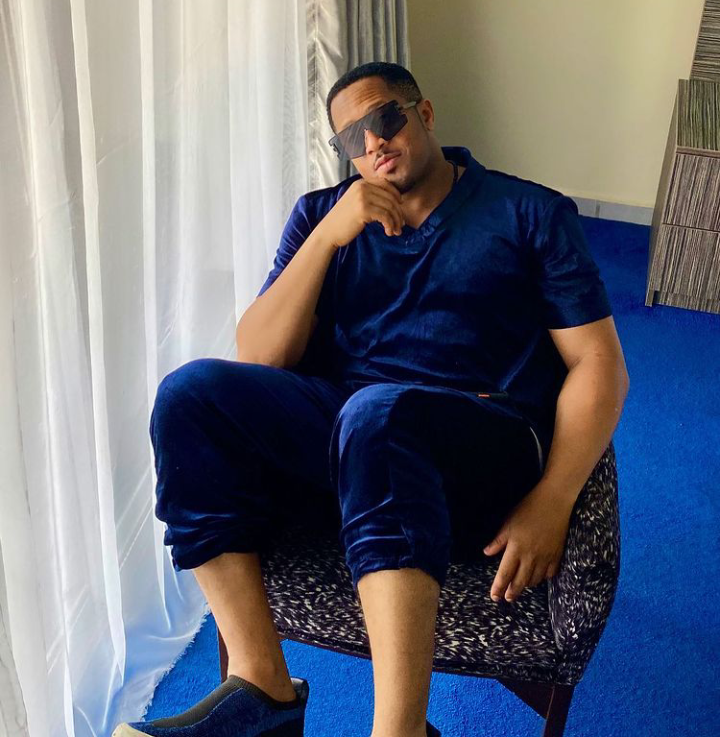 Last but not least is Mike Ezuruonyo. The Nigerian actor was born in Lagos State on the 20th of September 1982. However, the name of his father is Mr. Ezuruonyo. 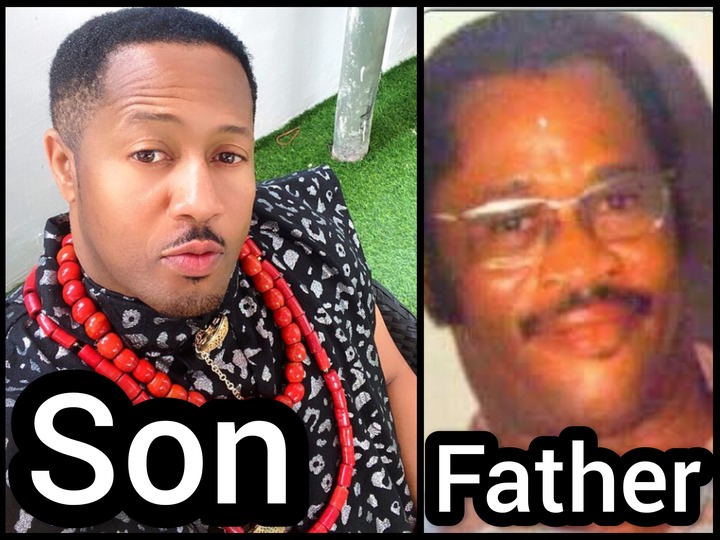 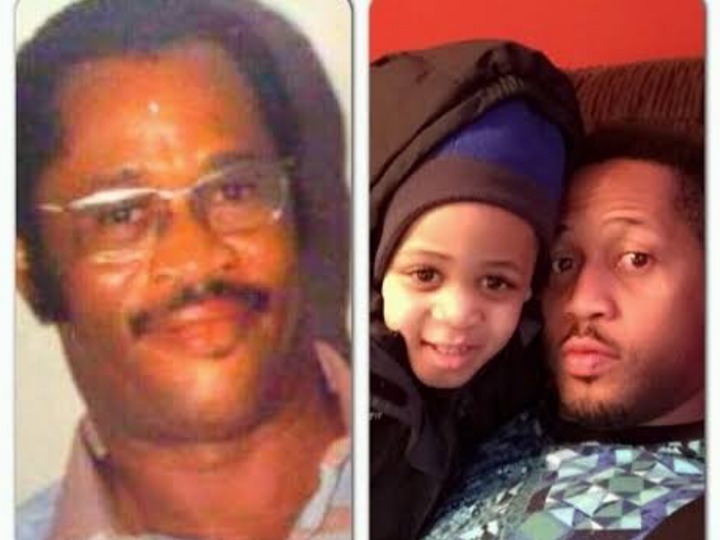 So guys, who do you think resembles their father the most?