Nollywood actor, Babajide Kosoko, is a father to two actresses, identified as, Bidemi and Sola Kosoko. 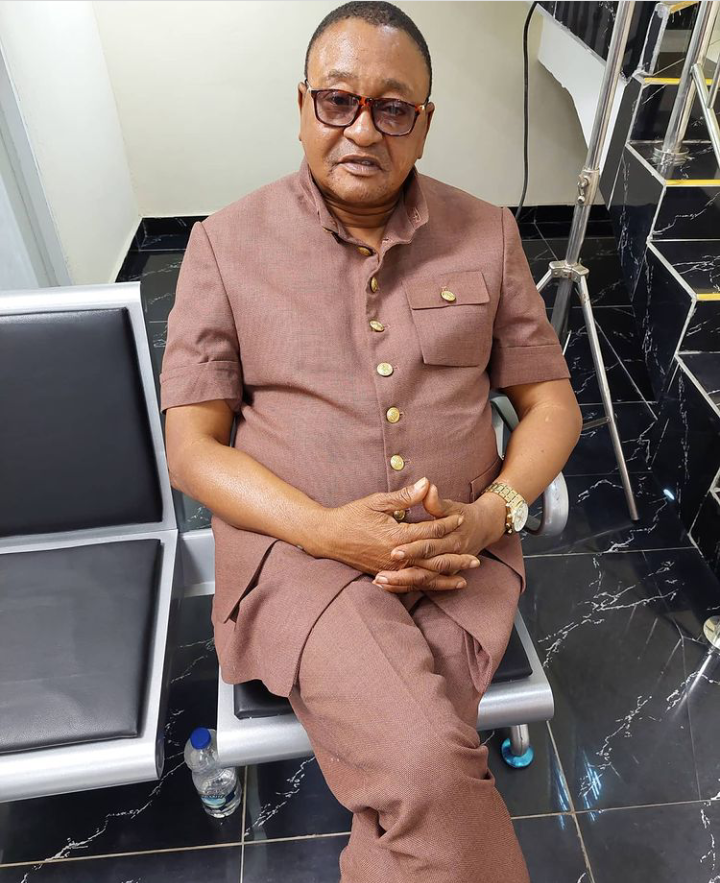 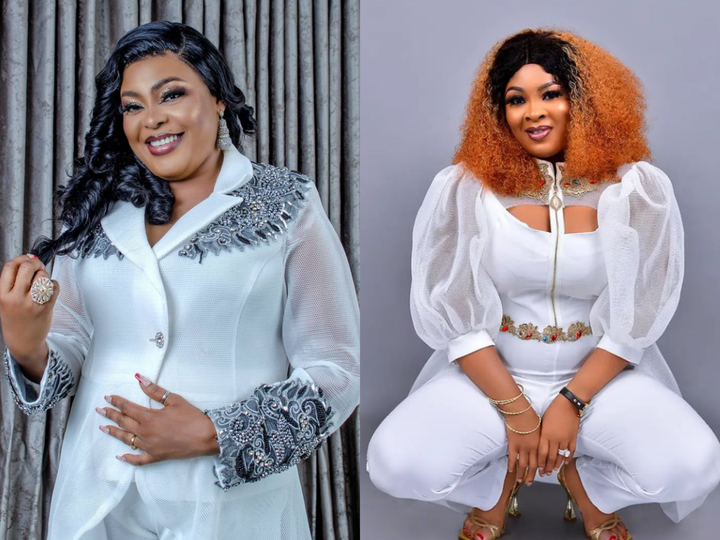 Will Smith and his wife, Jada Pinkett, are parents to two actors, identified as, Jaden Smith, 23 and Willow Smith, 21. His son is also a rapper, while his daughter, a singer. 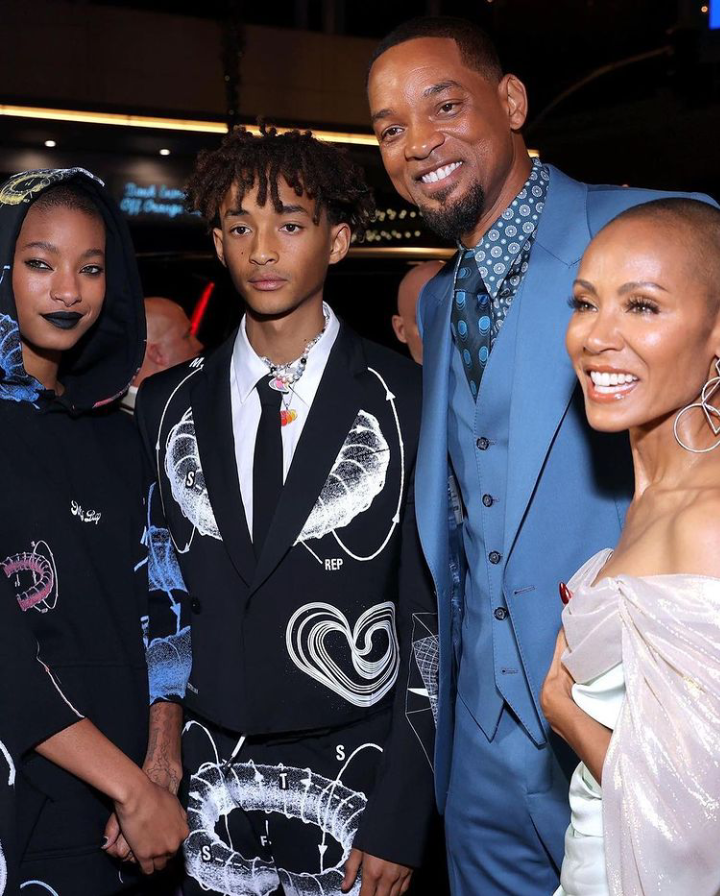 Oby Onuigbo is a Nollywood actress who introduced her 14 year old daughter, Adaeze Onuigbo into acting. She began a career in acting when she was 5. 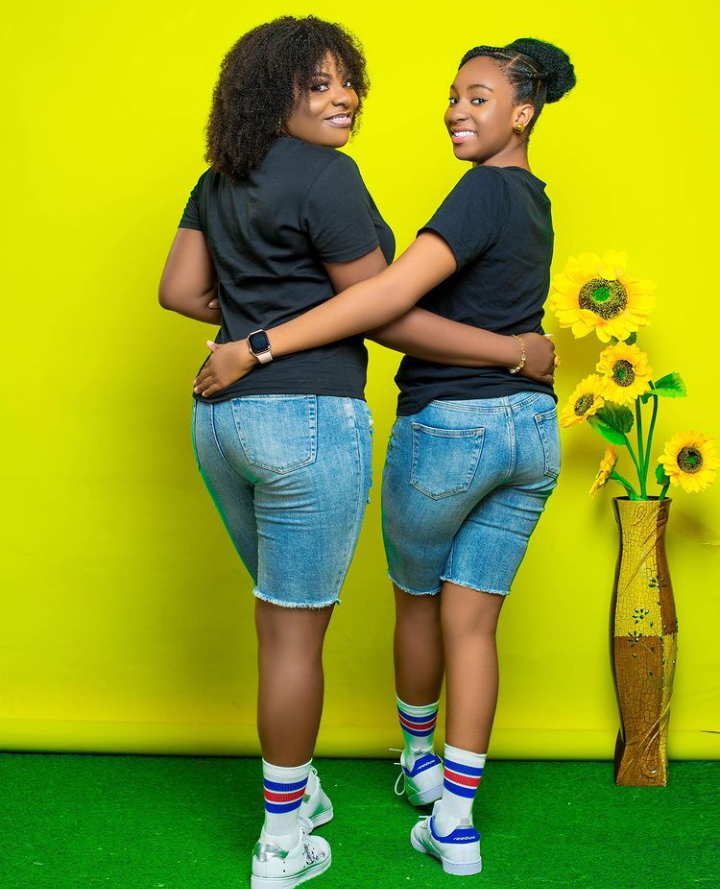 Billy Ray is an American country singer and father to 29 year old Miley Ray Cyrus. She is an actress and singer, who has been in the entertainment industry since she was 9 years old.

He is also a father to Brandi, Trace, Brandon, Braison and Noah Cyrus, who are actors and singers as well as Christopher Cody Cyrus, a film score composer. 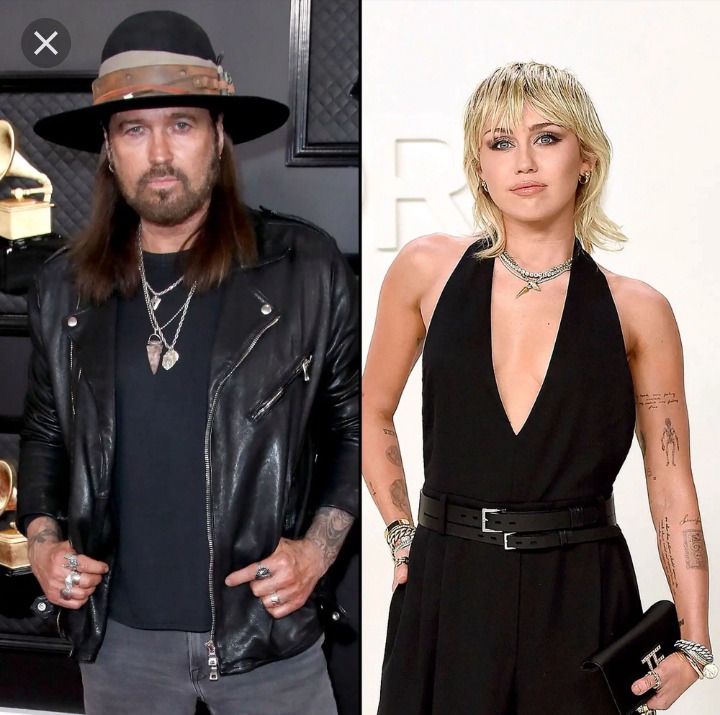 Hollywood actress, Angelina Jolie, is a mother to Vivienne Jolie-Pitt, whom she had with her ex husband, Brad Pitt. Vivienne is a 13 year old actress. 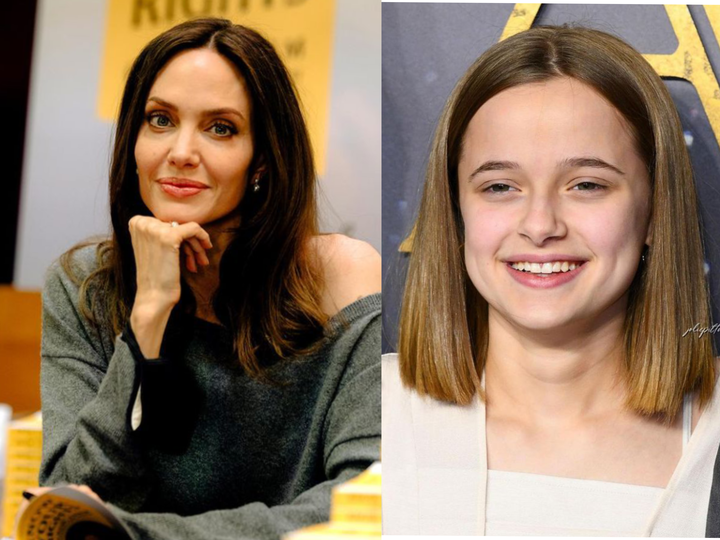