One exciting feature of the entertainment industry is the unparalleled and exceptional beauty or handsomeness of celebrities. In fact, most of the time, celebrities are regarded as picture perfect, models whom we all aspire to look like.

Funny enough, just like everyone else, these celebrities who hold the pillar of the music industry today, were not always so well built or gorgeous as we see now. In fact, some of them looked rather hilarious in their teens. Notwithstanding, there are a few who looked pretty even before they started selling records and making money.

David Adedeji Adeleke, popularly known by the stage name, Davido, had a different look when he was younger. In fact, one could tell how he has changed with age. Nonetheless, Davido was quite handsome when he was a young lad or teenager. 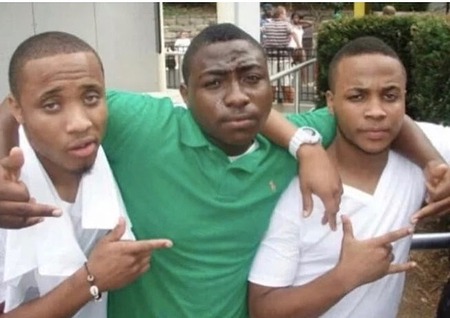 However, with the touch of more wealth and age, the music star has grown into a handsome model. The talented song writer and performer was actually rated as the third most handsome Nigerian artist in 2018. Now thrilling at sight, Davido, is still one of the best musicians in Nigeria. 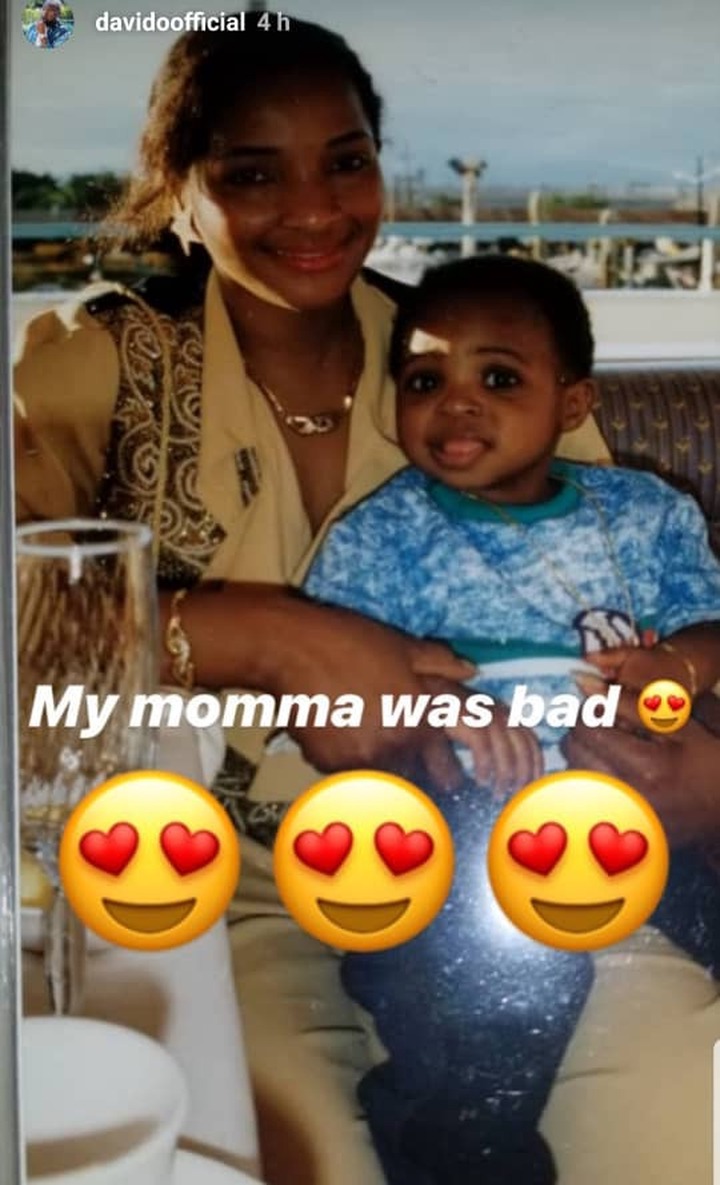 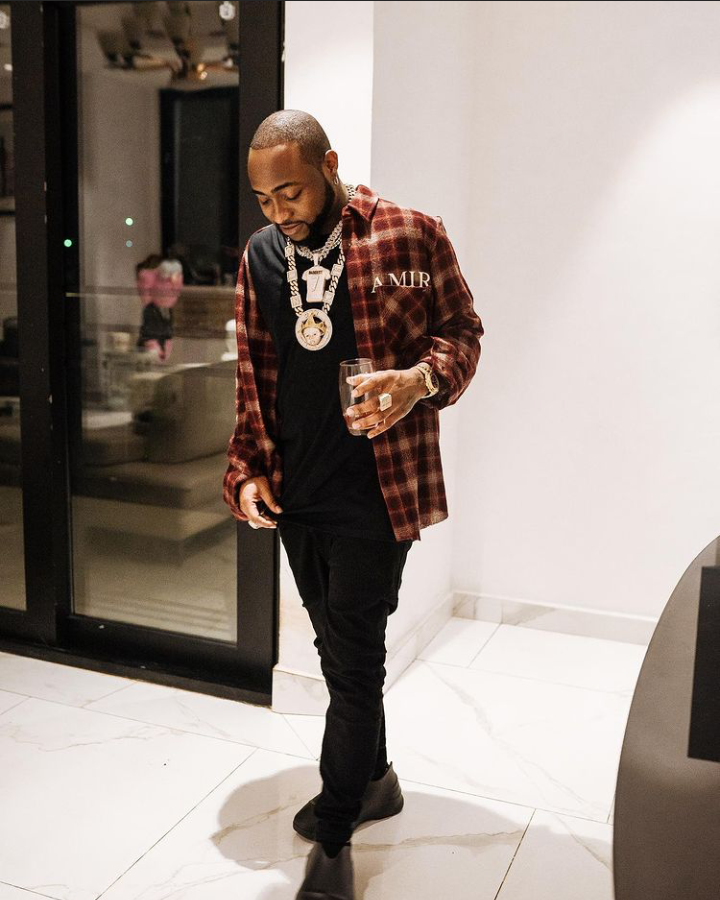 Although he still has the same facial expressions and body, Ayodeji Ibrahim Balogun a.k.a Wizkid, is another Nigerian singer who looked quite different in his teenage years. The high class Nigerian artist who is now worth over $4 million had quite a good look growing up. 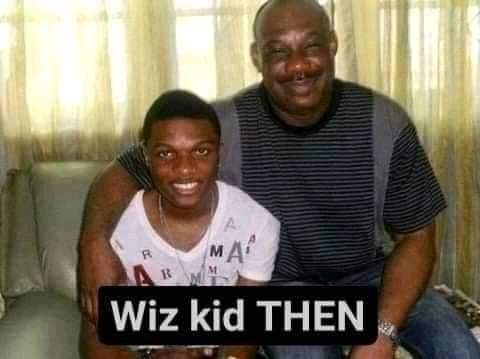 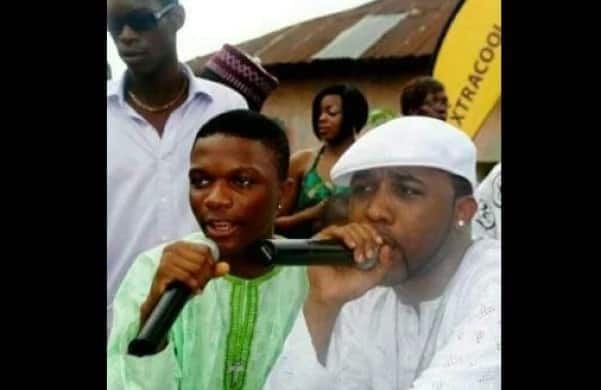 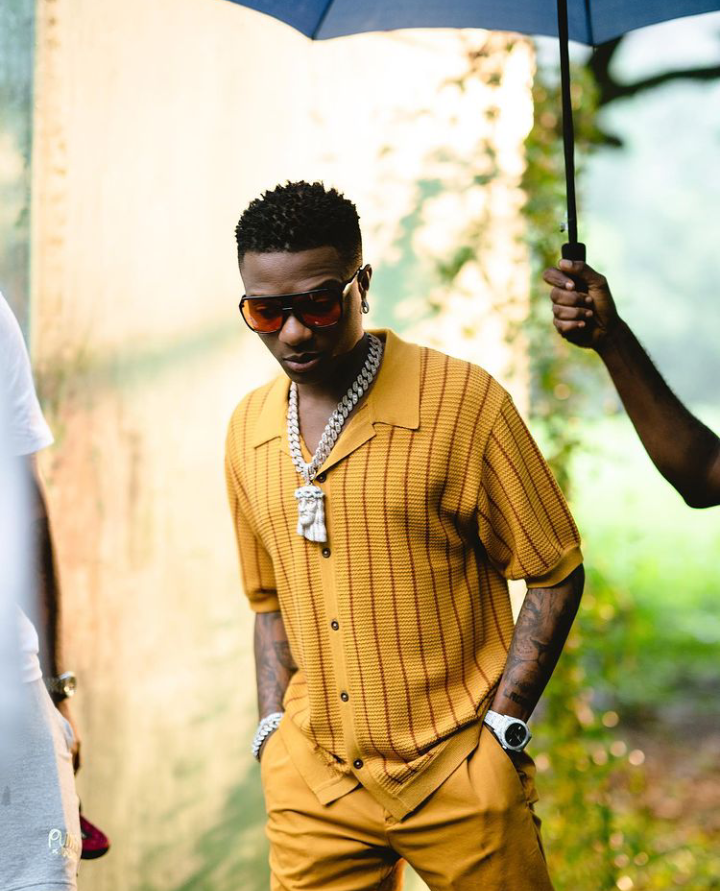 Adewale Mayowa Emmanuel, or Mayor of Lagos as he fondly calls himself, is another Nigerian singer and song writer whose throwback picture as a teenager is quite unbelievable. The music superstar, who was born in Osun state did not look as fresh and built as he is now. In fact, he had his own way of posing for pictures. 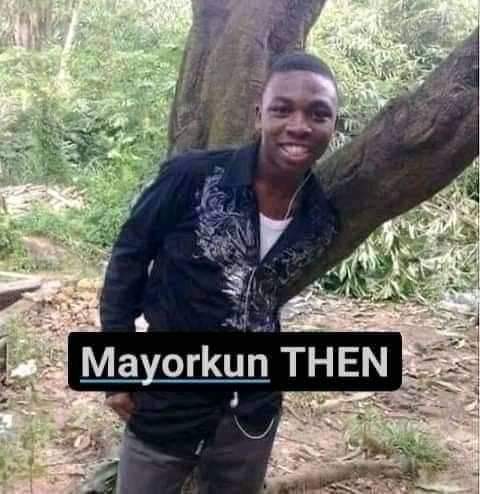 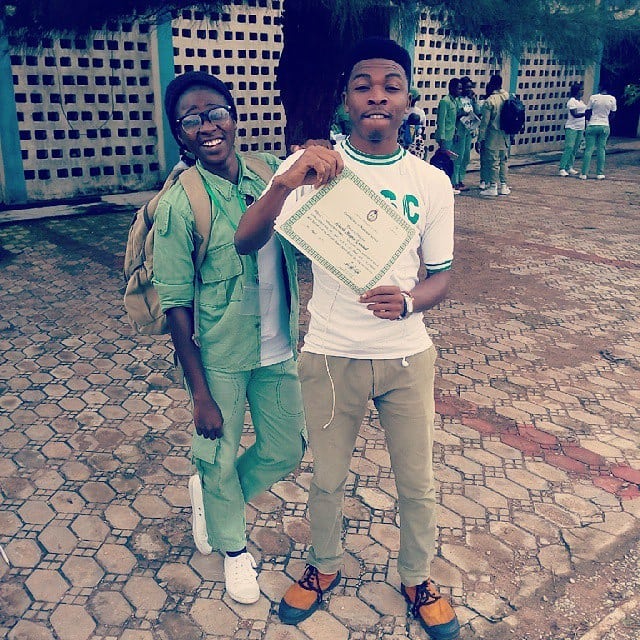 However, the award winning and popular musician is now known for his freshness and manliness. In reality, most of his fans from around the globe, who like his style of music also desire to be as handsome as he is. 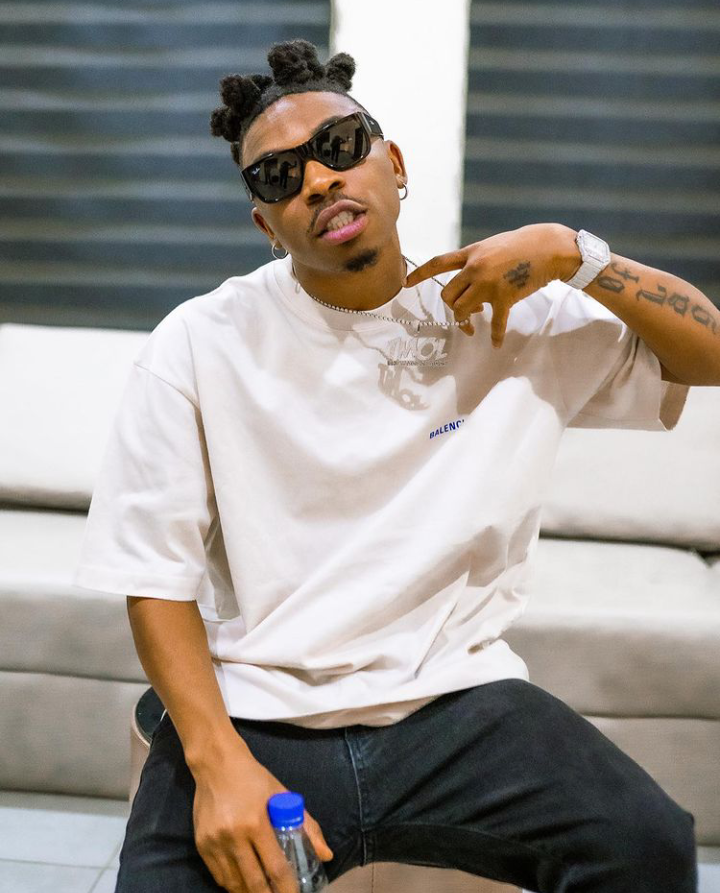 Simisola Bolatito Kosoko is a married woman now but she was quite different when she was a teenager. The Nigerian singer and songwriter who got married to Adekunle Gold in 2019, is a very popular face in the music industry and is best known for her golden voice. 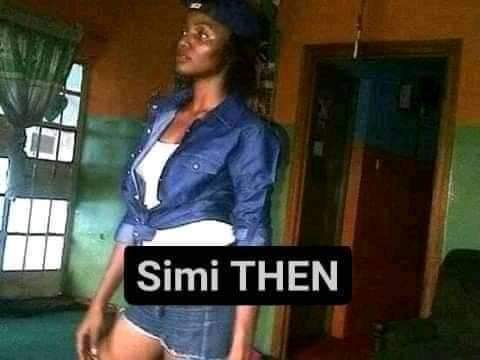 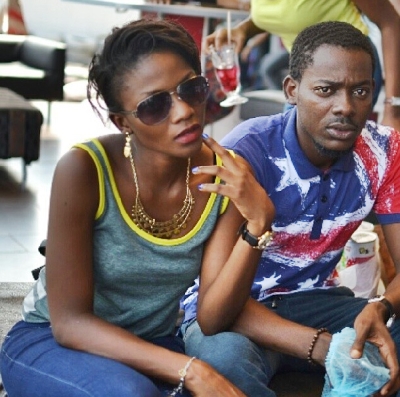 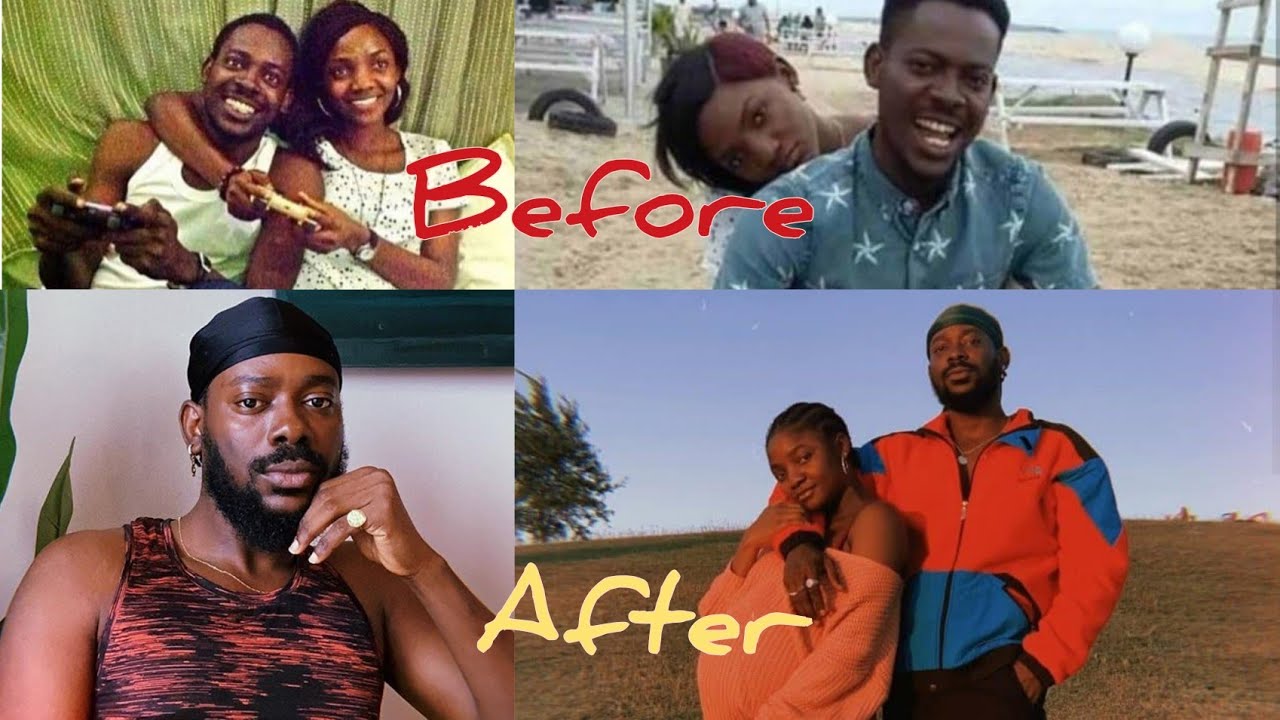 Meanwhile, Simi has changed quite a lot, both facially and otherwise. In fact, she is among the prettiest Nigerian female singers currently, even after having her beautiful daughter.