We have a tendency to imagine that children whose fathers are soldiers are extremely disciplined, focused, and serious.

But, did you know that there are a lot of military children that are a lot of fun to be around and have created a name for themselves in the entertainment industry? Here are some of my favorites: Adesua Etomi is best known as the wife of Banky W and actress from The Wedding Party. She was born to a mother and a soldier in Owerri, Imo State, before making it big. You’ll agree with me that Adesua Etomi was raised well by her strict father, as she is one of the rare actresses who avoids scandal. 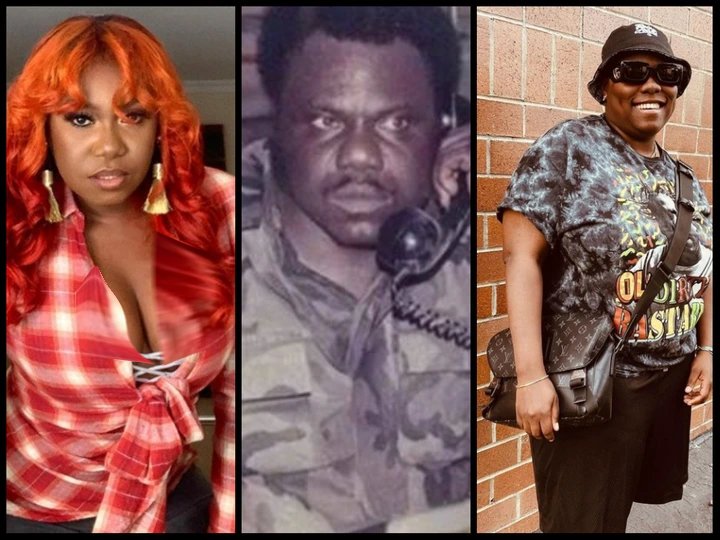 These well-known artists are blood sisters and are among Nigeria’s best-known female musicians. These sisters, like Adesua Etomi, are never in the news for the wrong reasons Simeon Olaosebikan, Teni’s and Niniola’s father, was a retired army Brigadier General. He fought for Nigeria under former President Olusegun Obasanjo, but was tragically killed in 1995. Boma Akpore, a US-based actor, was the first housemate to enter the Big Brother Naija house for the season 6 edition. The actor and model from Ughelli was born and raised in Lagos, Nigeria. He attended St Gregory’s College in Lagos before furthering his education at the University of Lagos. Boma’s father, who is from Delta State, was a Nigerian soldier. Despite the fact that Boma was raised by his single mother and grandmother, he feels he inherited his bravery and strength from his father.