Nigeria houses a lot of handsome young men who have left a lot of Nigerian ladies on talking.

However, it is undeniable that a good number of these handsome men are from the Igbo tribe, and today, I’ll be listing 9 Igbo celebrities whose cute looks has gotten thlott a lot of fans, especially the female ones. 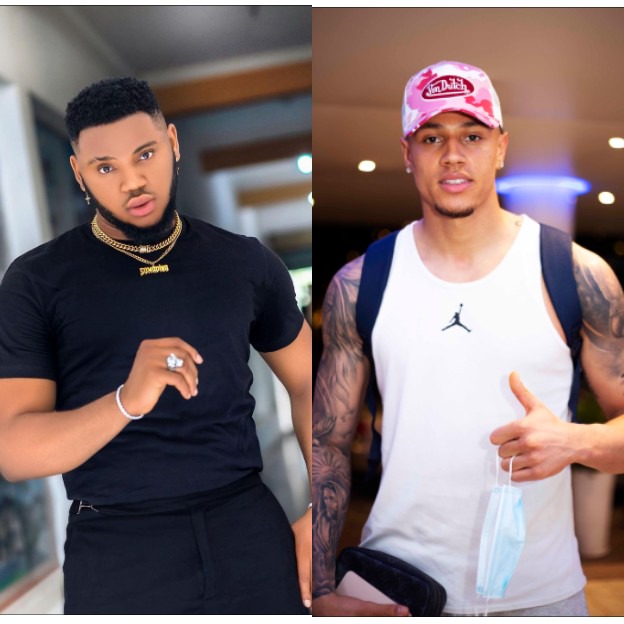 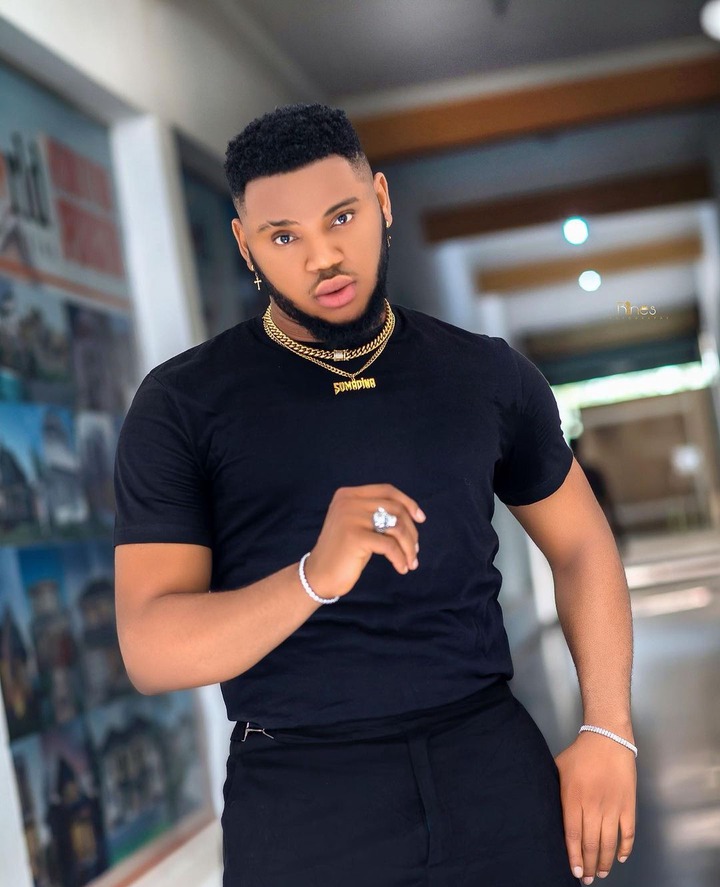 Somadinna Adinma is a popular Nollywood actor and model. He has been in the movie industry since he was 8 years old. Somadina is no doubt one of the most handsome male celebrities in Nigeria, as his cute looks speaks a lot about him. 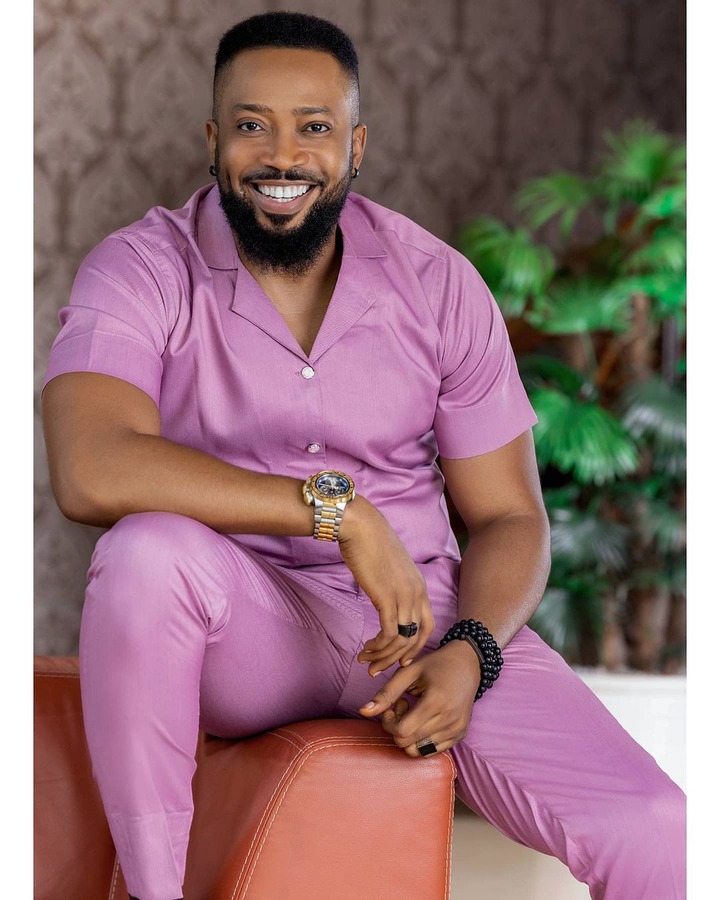 Fredrick Leonard is a popular Nigerian actor who hails from Anambra State. The handsome actor has carved a niche for himself in the Nollywood industry having featured in numerous movies. A lot of persons love to watch him due to his handsome looks. 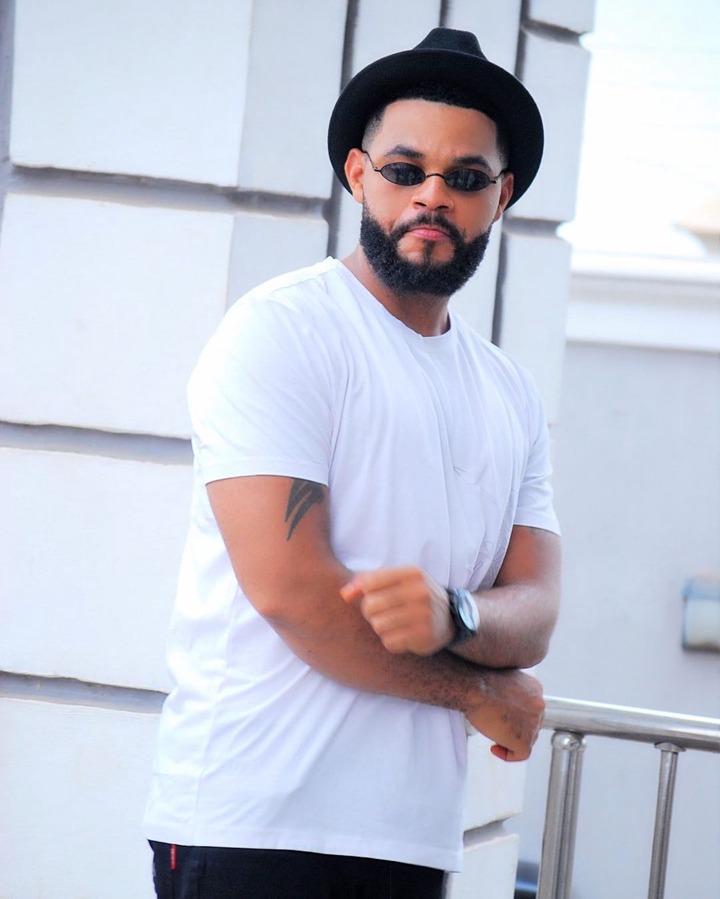 Stephen Odimgbe is a fast-rising Nollywood actor and TV personality. He is another Nollywood actor whose good looks have earned him a lot of followers on social media. Stephen’s cute looks and acting skill has helped him gain a lot of fans. 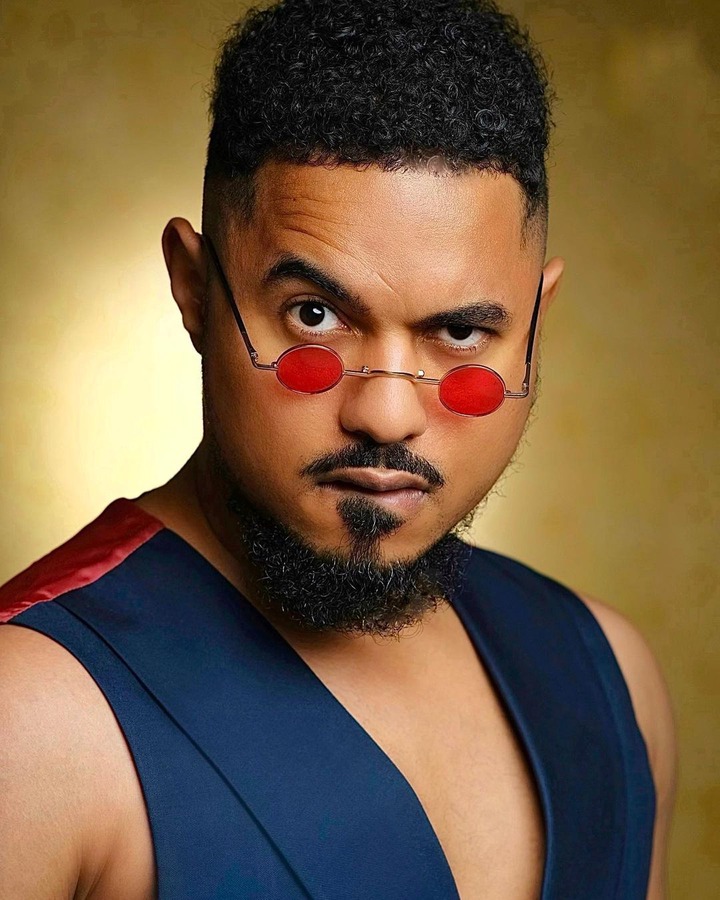 Been Lugo is a talented Nollywood actor who was born to a Jewish Israeli father and a Christian Igbo mother. He has featured in several movies and he is currently one of the best Nollywood actors in the country. He is also one of the most handsome male celebrities in Nigeria. 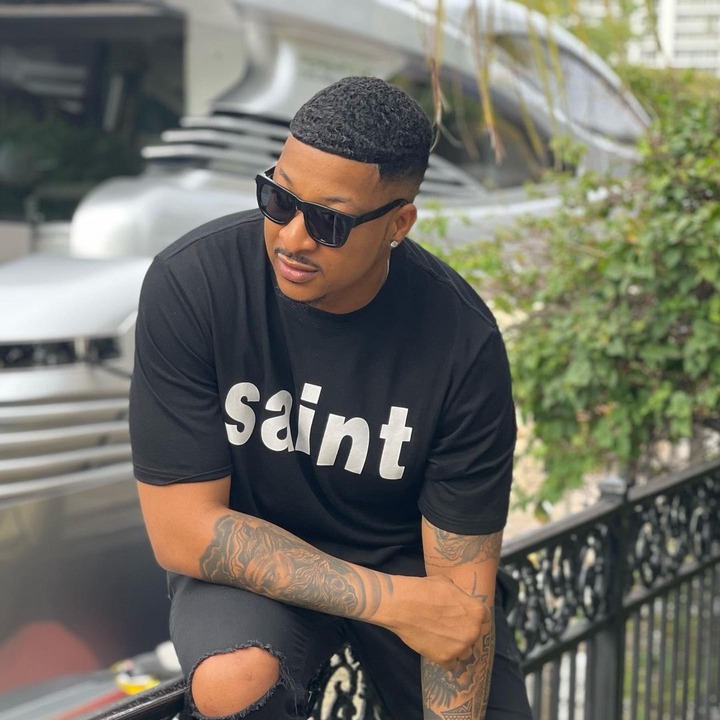 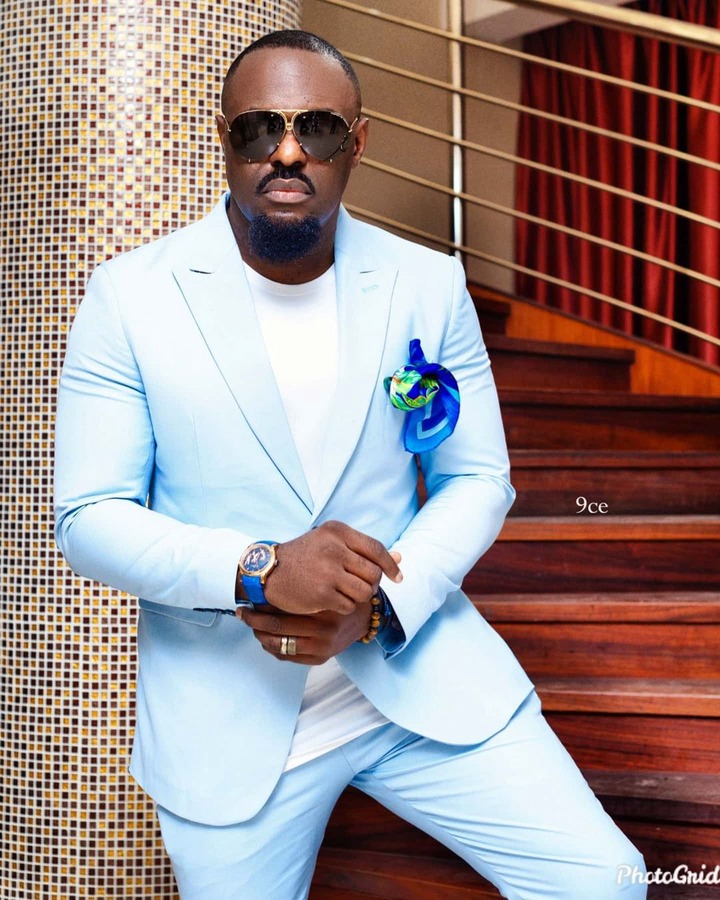 Jim Iyke is a household name in the Nollywood Industry having secured a reputable spot for himself in the movie industry. The Dark-skinned actor has always been one of the best Nollywood lover-boys of all time, courtesy of his acting skills and handsome looks. 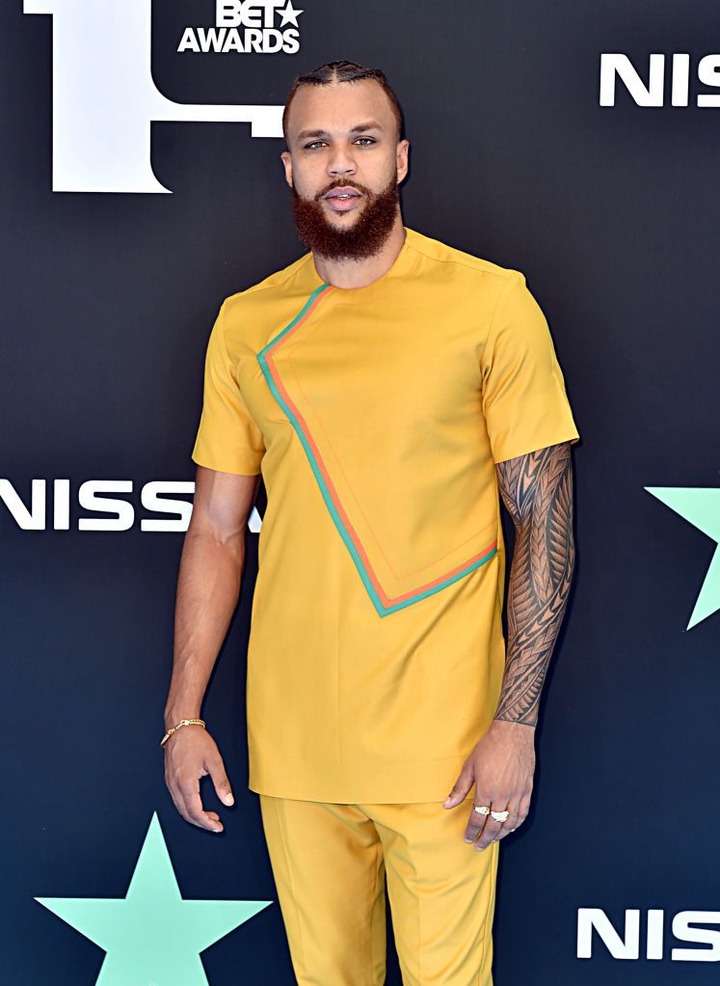 Jidenna Theodore is an American Singer of Nigerian descent. He is very good at what he does as he had several hit songs which include “Bambi” which rocked the musical world at the time of it’s release. He’s no doubt a very good looking young man. 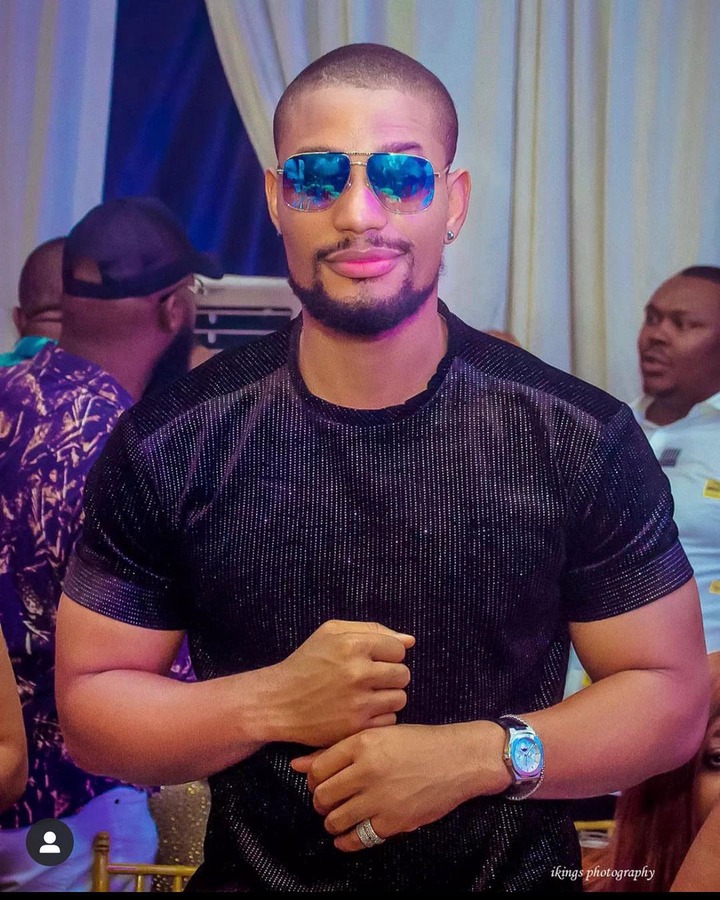 Alex Ekubo is a Nollywood actor who has appeared in several movies and always thrills his fans with his outstanding performances and cute looks. He is one of the most handsome Nollywood actors, and he has carved a niche for himself in the industry. 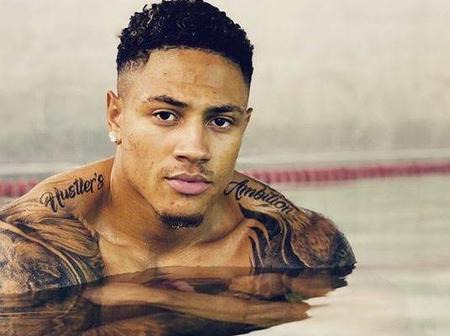 The last on our list is Maduka Okoye. Okoye is a German-born professional footballer who plays for Sparta Rotterdam and the Nigerian national team as a goalkeeper. He was the talk of the internet recently, after he participated in the AFCON tournament, due to his cute looks.