Basorge Tariah is a Nigerian actor and comedian. He first attained national recognition after making his first appearance in the film, Domitilla. 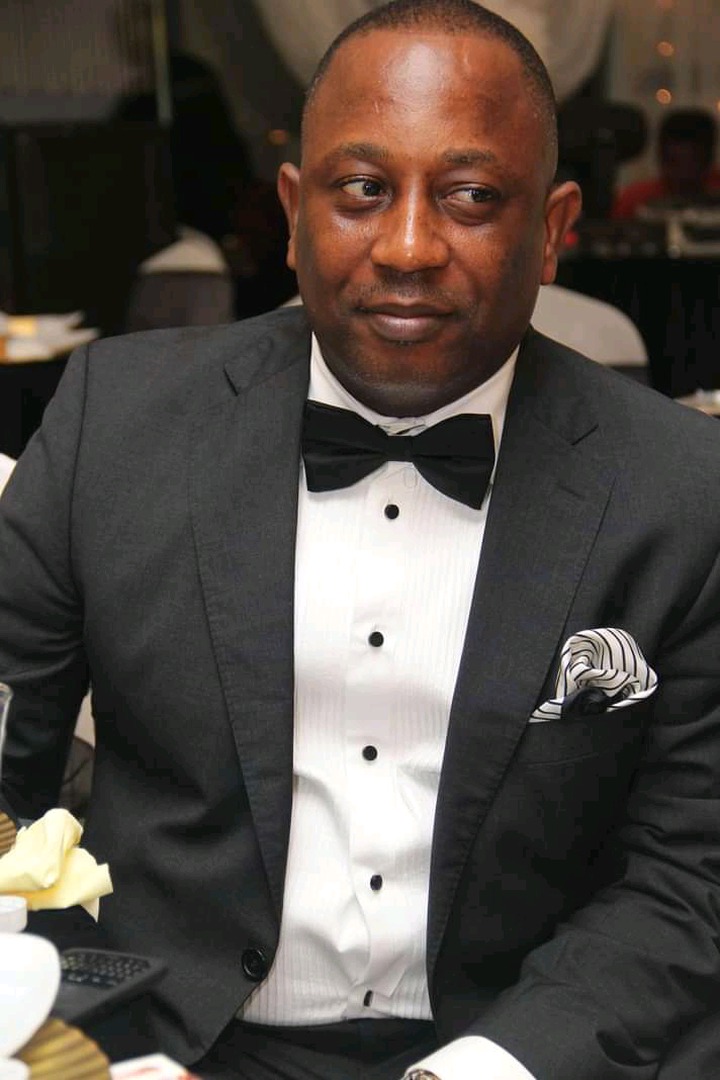 Bobby Ogoloma is a Nigerian actor. He made his spotlight appearance after playing a supporting role in the nollywood movie, Hitler.

Ogoloma is a native of Rivers State. 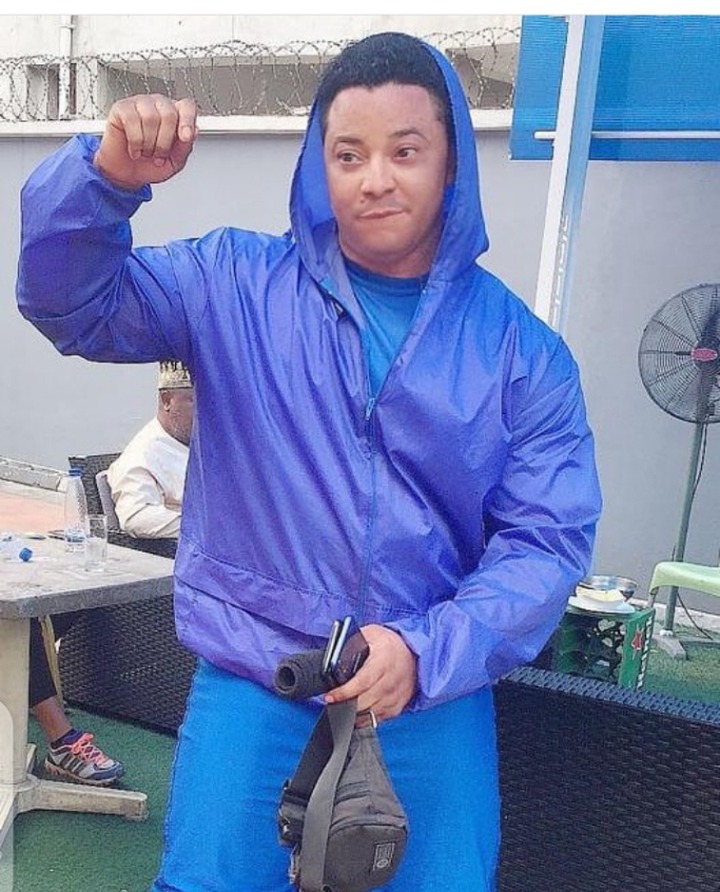 Julius Agwu is a nollywood actor and comedian. His acting career kicked off with his first appearance in the Nigerian soap opera, Paradise Park. 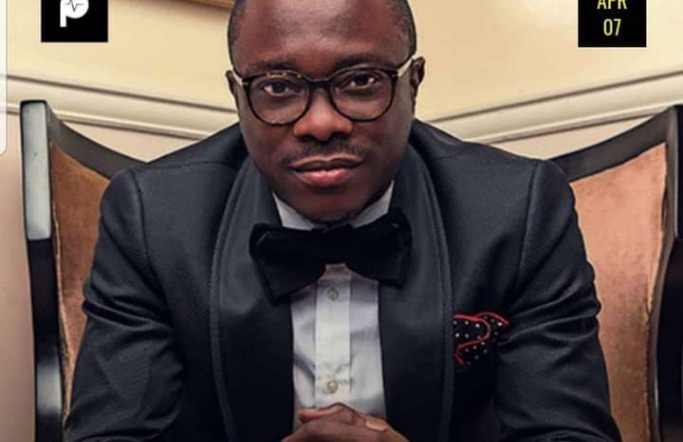 Соlumbuѕ Іrоѕаngа is a nollywood actor. His path to stardom came when he played the role of a native doctor in the nollywood movie, Іѕѕаkkаbа.

Іrоѕаngа is also from Rivers state. 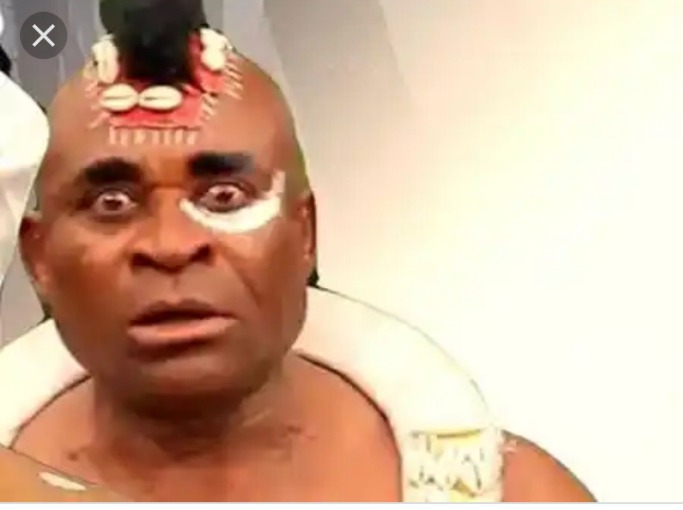 Walter Anga is a Nigerian actor. Beginning his acting career professionally in 2001, Walter rose to prominence the following year after his starring role in the movie, Labista.

He is an indigene of Rivers State. 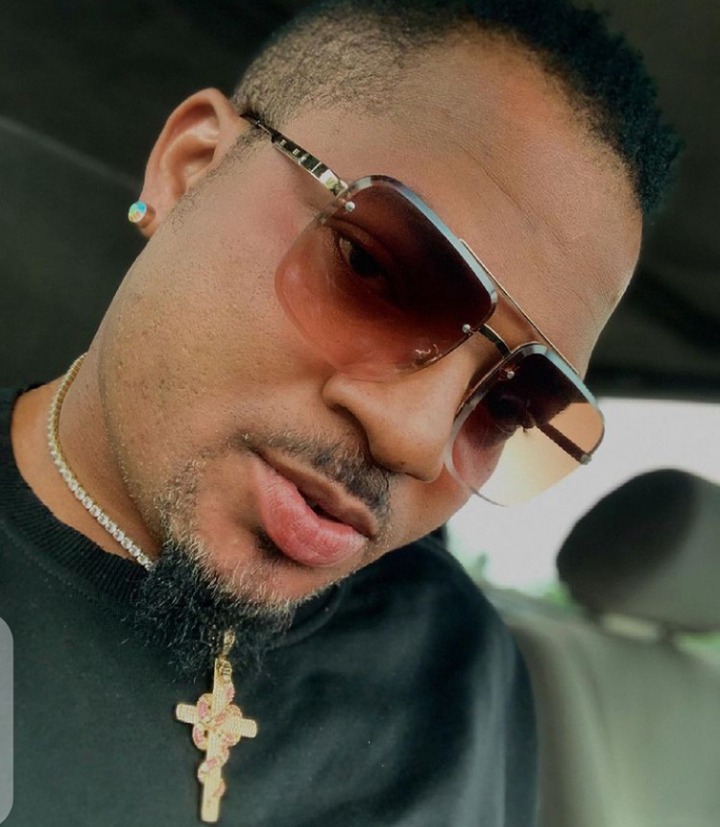 Gentle Jack is a nollywood actor and bodybuilder. His acting career started with his debut performance in the movie, Vuga.

Jack is from Rivers State.

Sam Dede is a Nigerian actor. Twenty four years ago, Dede officially joined the Nigerian movie industry and had his first breakthrough role in the film, Issakaba.

Dede is originally from Rivers State. 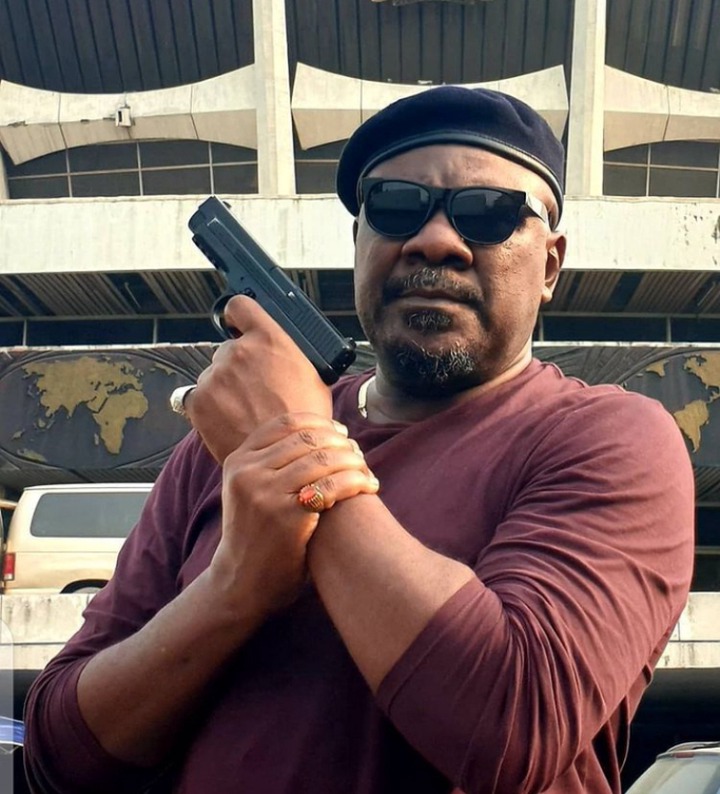 Alaso Wariboko is a nollywood actor. A native of Kalabari tribe of Rivers State, Alaso is known for his compellingly outstanding performance in the movie, Across the Border. 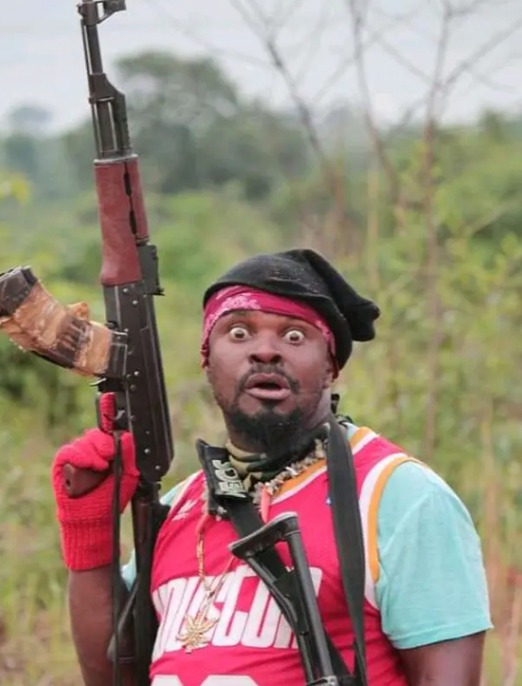