Mohan Bhandari was an Indian actor. Widely regarded as one of the most influential actors in the history of Indian cinema, Mohan is best known for his role as Saloni’s father in the Zee World series, Saloni.

He passed away seven years ago in Mumbai, India at the age of 78. 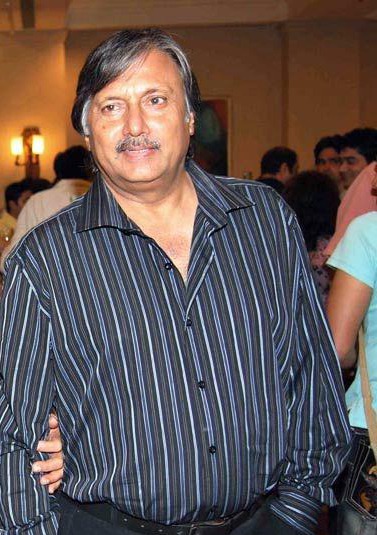 Ajay Wadhavkar was a Hindi and Marathi film and television actor. He is remembered for playing iconic villainous roles in Punjabi, Hindi cinema as well as other Indian and international film industries. 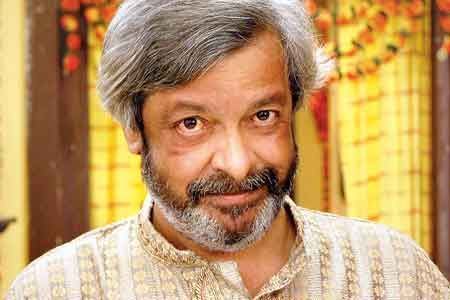 Known for starring as Sushant Singh Rajput, Manav’s father in the Zee World series, Sacred Ties, Ajay died seven years ago in Pune, Maharashtra, India at the age of 59. 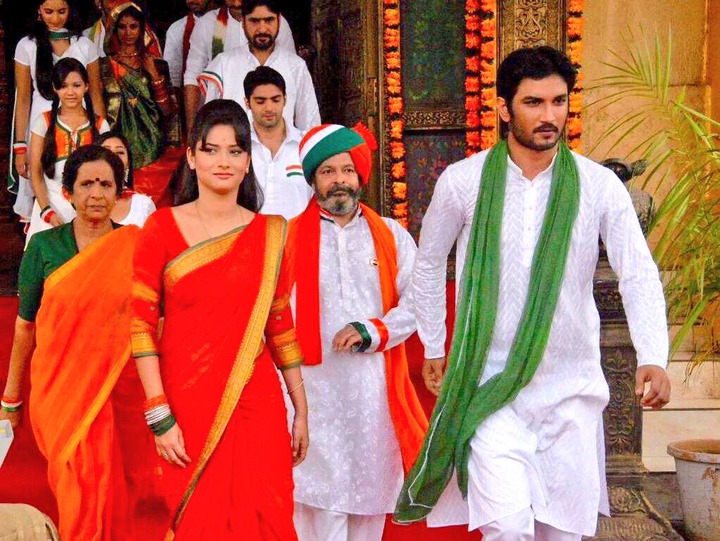 Surekha Sikri was an Indian actress. A veteran of Hindi theatre, she made her debut in the 1977 political drama film, Kissa Kursi Ka, and went on to play supporting roles in numerous Hindi and Malayalam films, as well as in Indian soap operas. 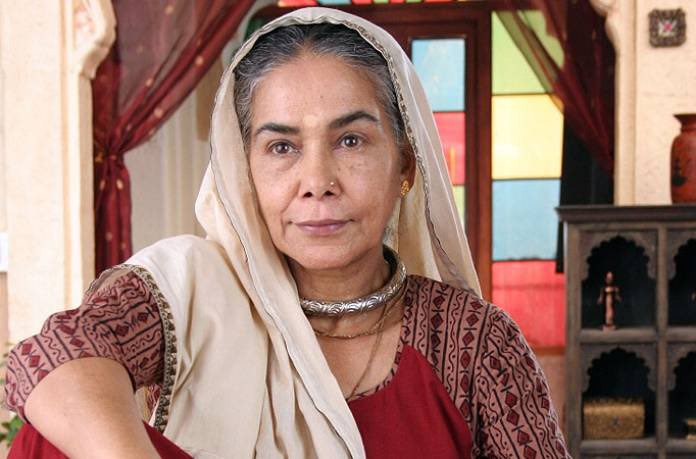 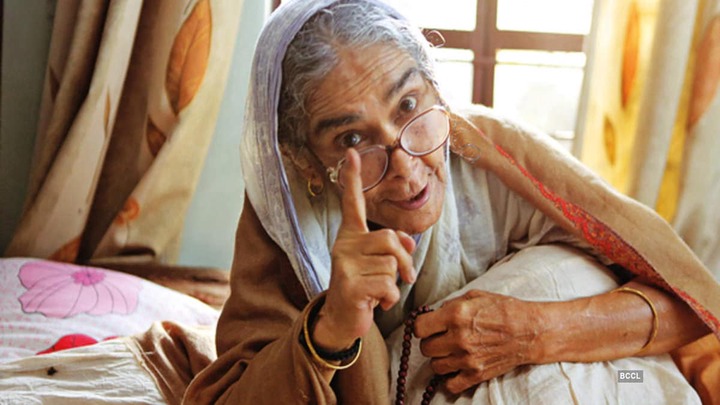 Renuka Bondre was an Indian actress. She gained recognition in the Indian cinema after portraying Hema, Shalu’s highly melodramatic mother in the Zee World series, The Vow.

She died twelve years ago at the age of 35. 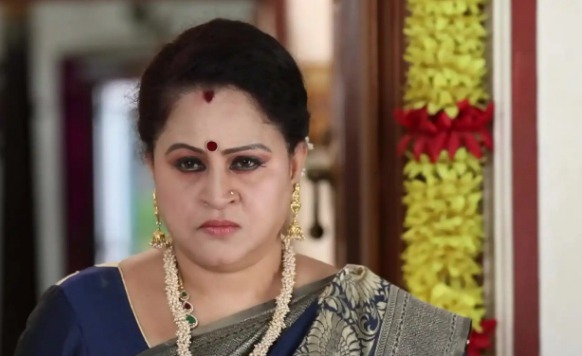 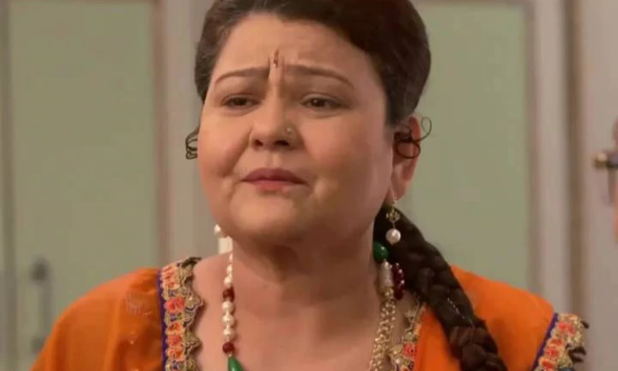 Best known for playing the role of Grandma Indu in the Zee World series, Twist of Fate, Roshan passed away two years ago at the age of 54. 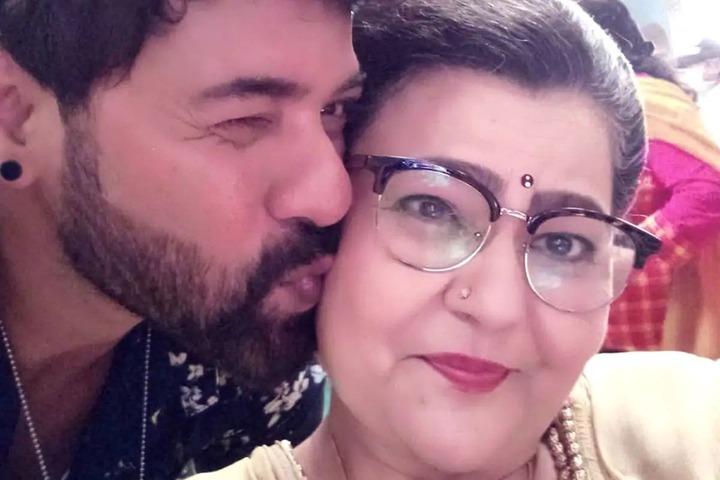 Manisha Yadav was an Indian television actress and model.

Popular for her outstanding performance as Salima Sultan Begum in the Zee World series, Jodha Akbar, Manisha died in October last year in Madya, Pradesh, India, at the age of 29. 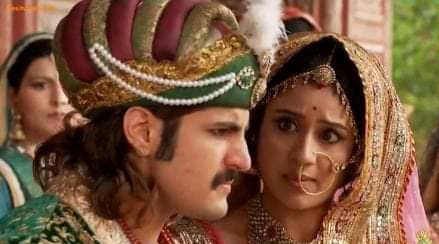 Sushant Singh Rajput was an Indian actor. Widely recognized for his work in Hindi cinema, Rajput featured in a number of commercially successful Bollywood films. 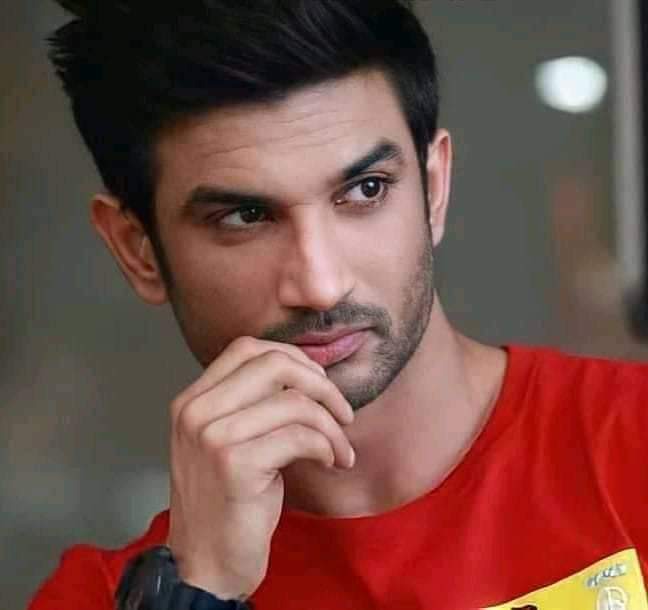 Famous for his role as Manav in the Zee World series, Sacred Ties, Rajput died two years ago in Bandra, Mumbai, India at the age of 34. 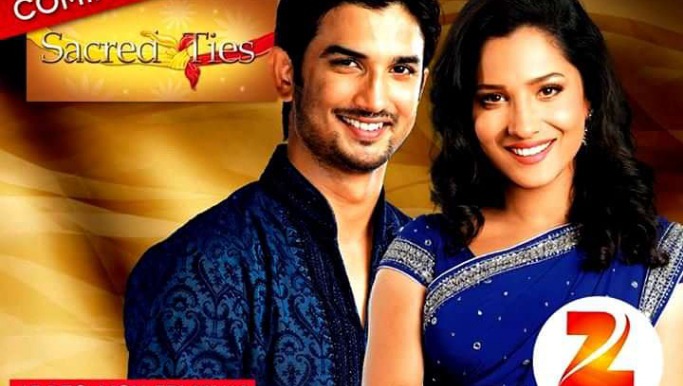