Majid Michel is a 41-year-old Ghallywood and nollywood actor. A winner of the 2012 Africa Movie Academy Awards for Best Actor in a Leading role, Majid first gained recognition in the Nigerian film industry after his starring role in the 2009 Nigerian romantic drama film, Silent Scandals. 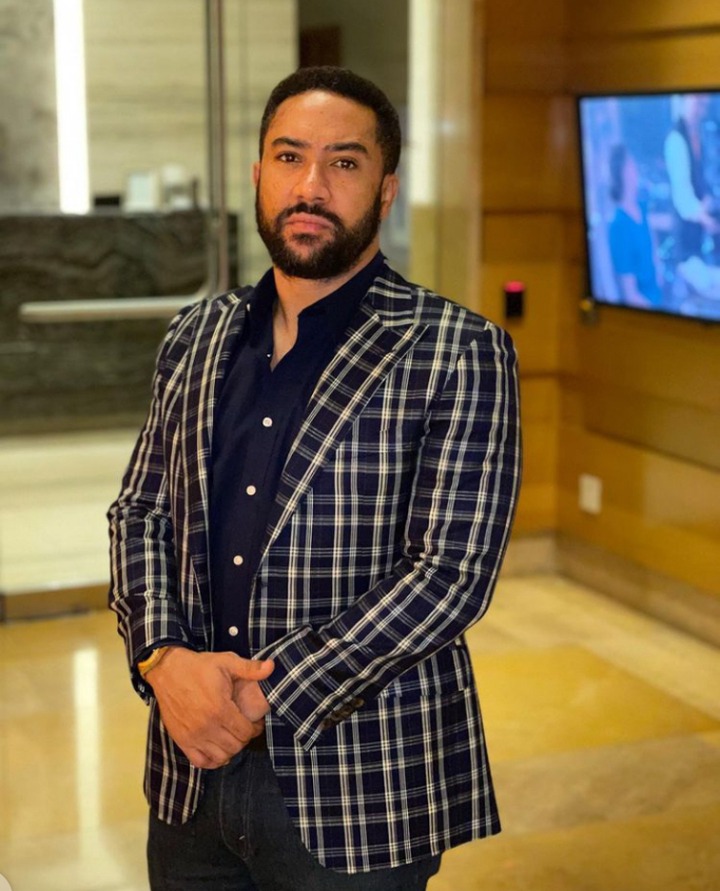 Born in Cantonments, Accra, Ghana, Majid’s father is of Lebanese descent and his mother Ghanaian. 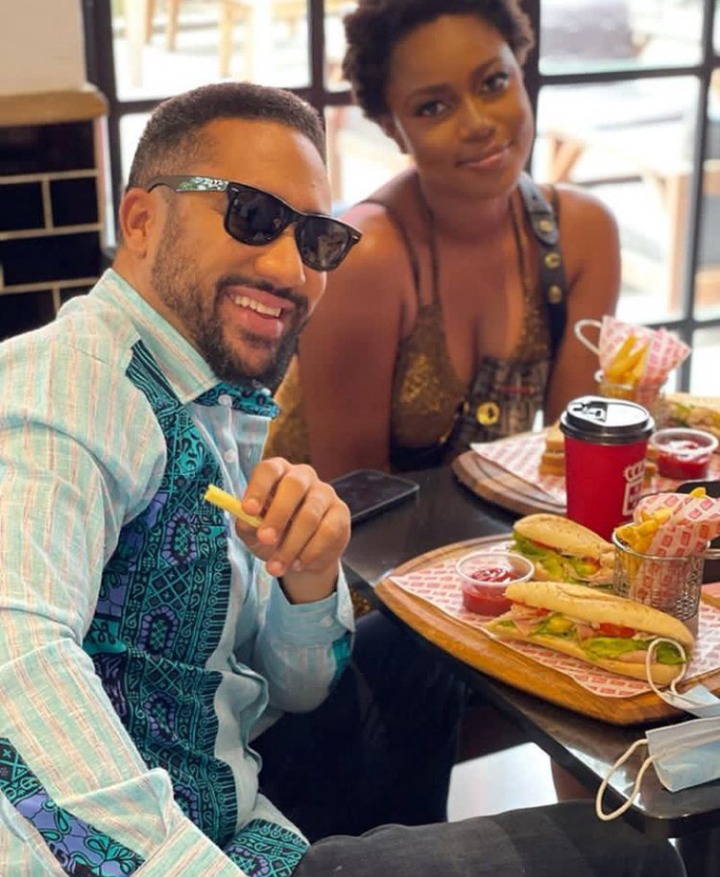 Jay Rammal is a nollywood actor and model. He is best renowned for his performances in the Nigerian films, Mrs Spenser and Inhibition. 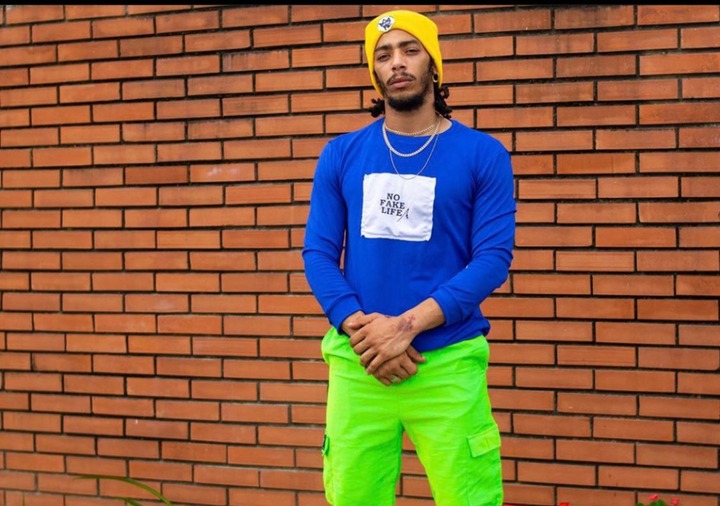 Rammal’s father is a Nigerian and his mother Lebanese. 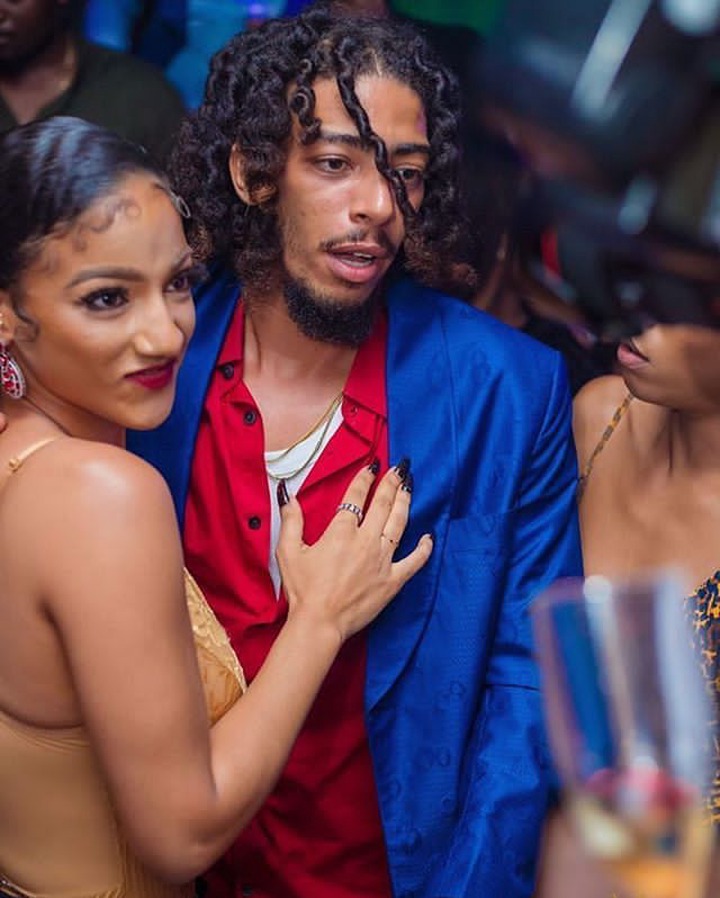 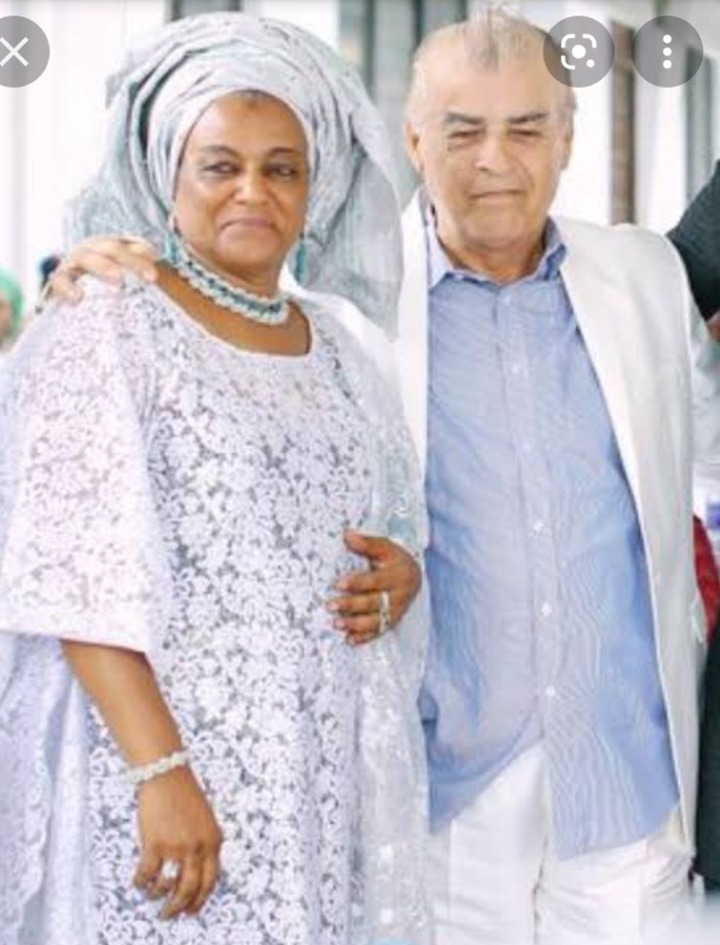 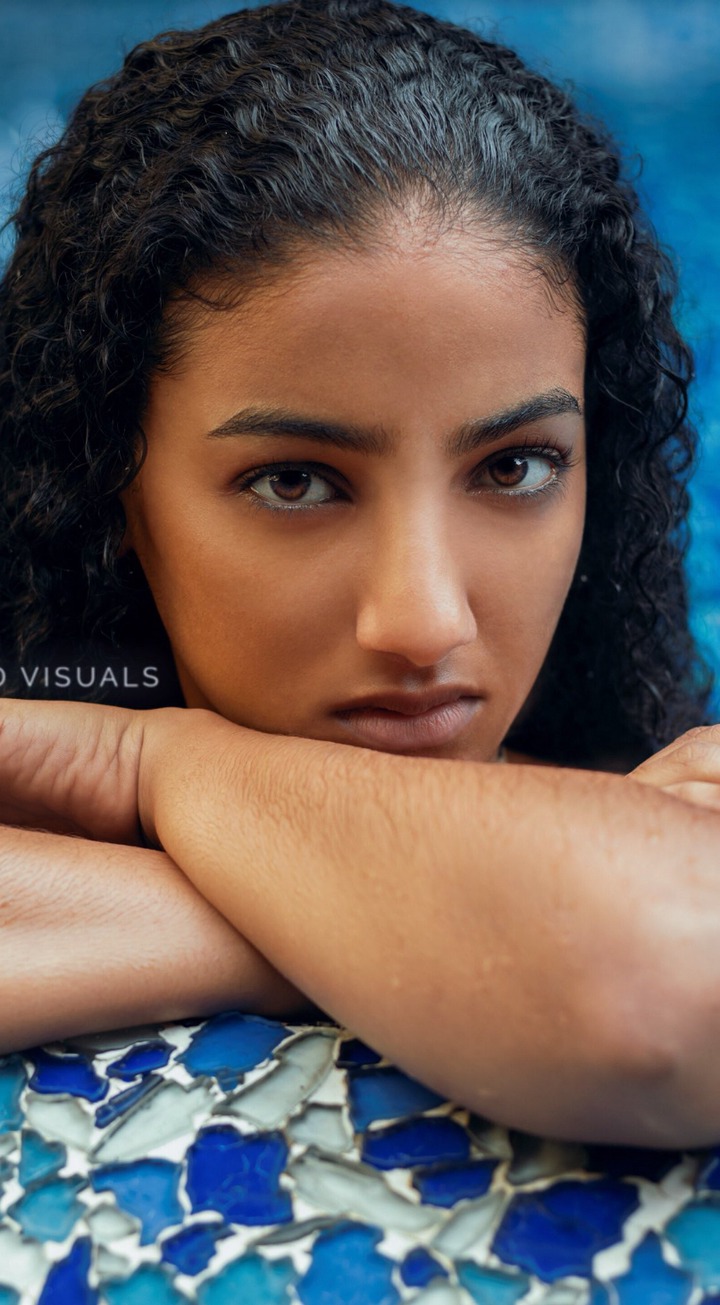 Born in Lagos, Nigeria to a Lebanese father and Nigerian mother, Sophie had her major theatrical breakthrough with her portrayal of Altine in a Nigerian drama series, Halita. She has also starred in several other Nigerian films, including Drawing Strands, Getting over him, and Small Chops. 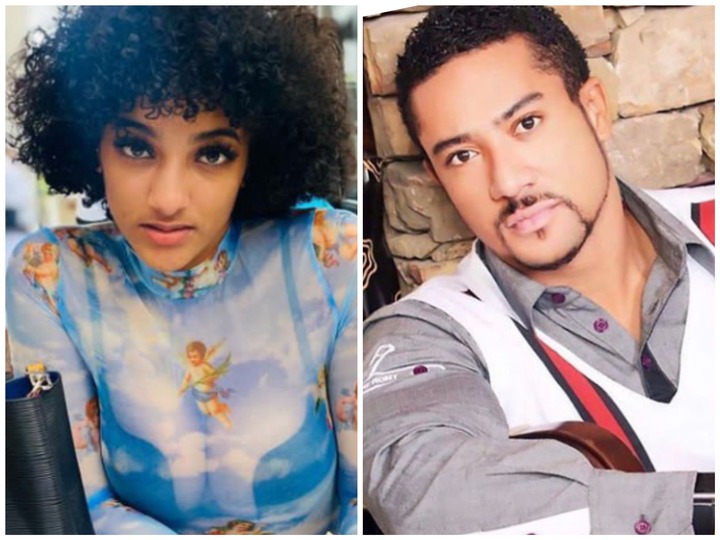 Juliet Ibrahim is a Ghanaian and Nigerian actress, film producer, and singer. Her outstanding performance in Yankee Boys, a 2009 nollywood movie that portrayed the theme of romance, cemented her status as one of the best actresses in the Nigerian film industry.

Born in Accra, Ghana, Juliet’s mother is of Ghanaian origin and her father Lebanese. 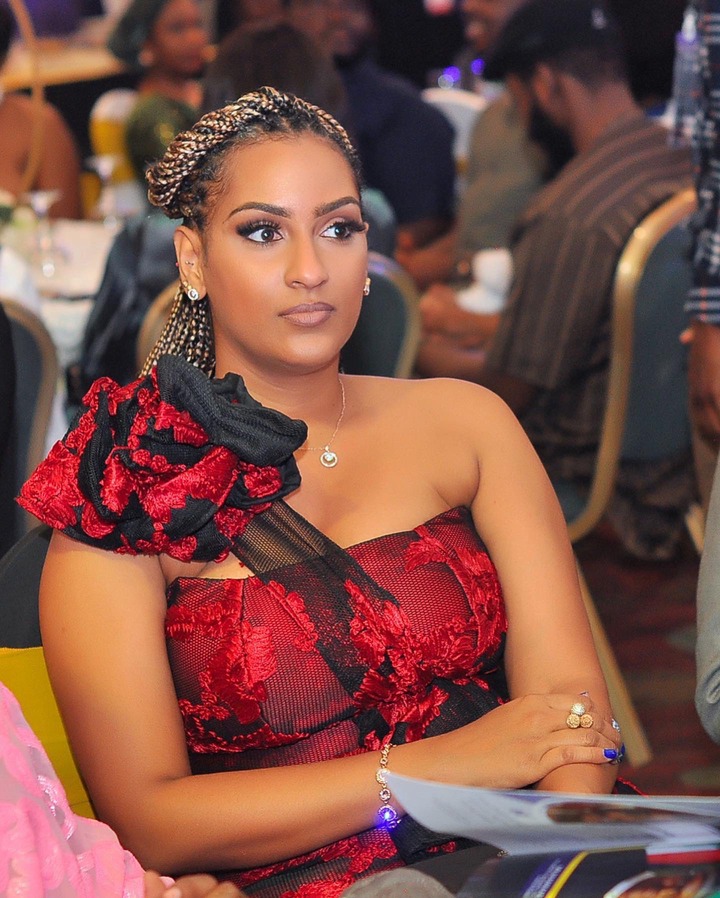 Nadia Buari is a 39-year-old Ghanaian and Nigerian actress. 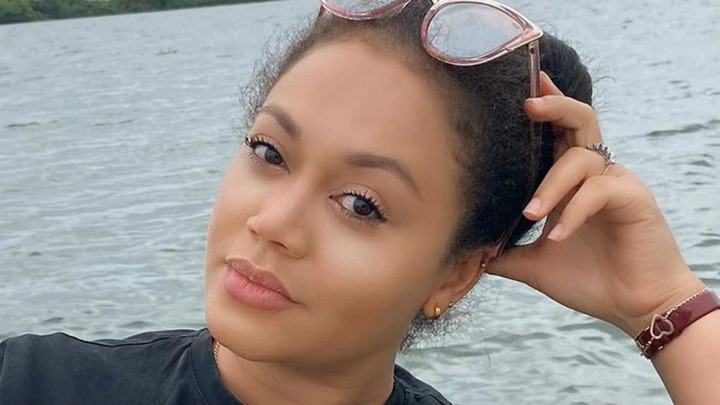 Born in Sekondi-Takoradi, Ghana, to a Lebanese father and a Ghanaian mother, Nadia had her first breakout appearance as Beyonce in the 2010 Nigerian film, Beyonce & Rihanna, and has won several film awards, notable of which is the 2012 Africa Movie Academy Awards for Best Actress in a Leading role. 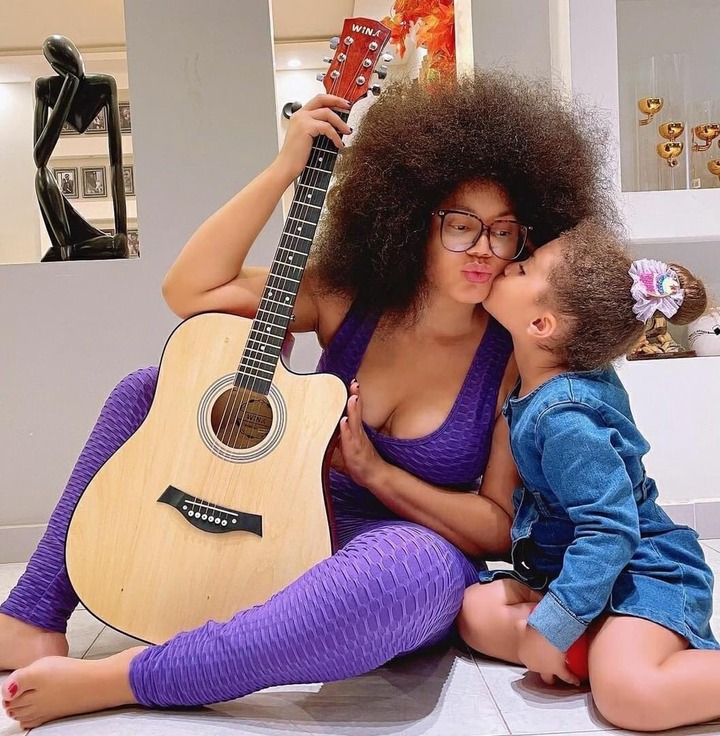 Queeneth Hilbert is a Nigerian actress and model. She has starred in several Nigerian movies, including Sins of the Past, My Yahoo Husband and I, Daughters of the Throne, and Brave Mind. 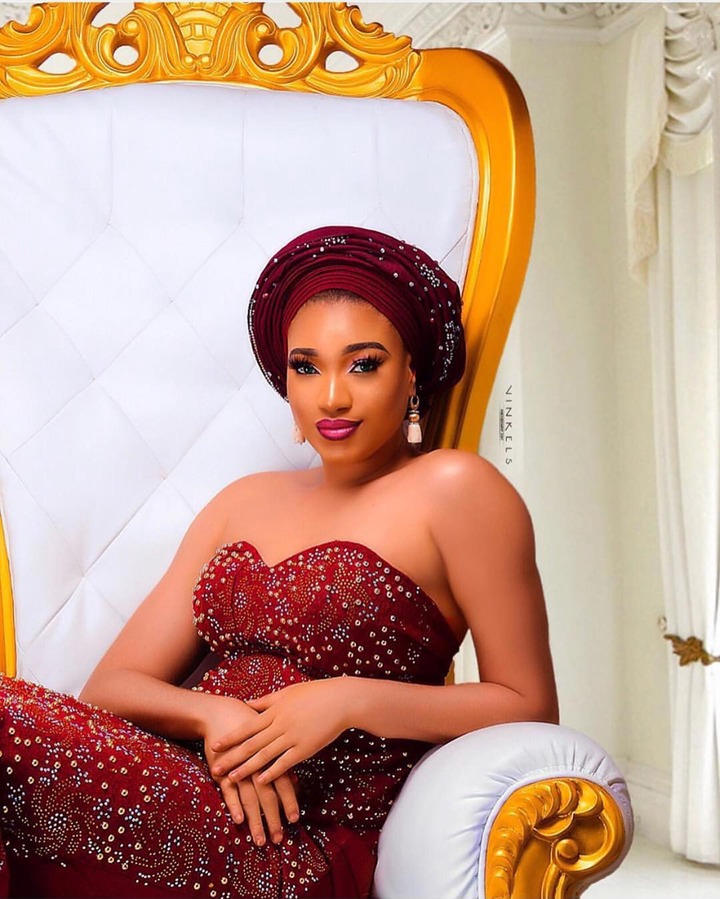 Her father is originally from Lebanon while her mother from Ebonyi State, Nigeria. 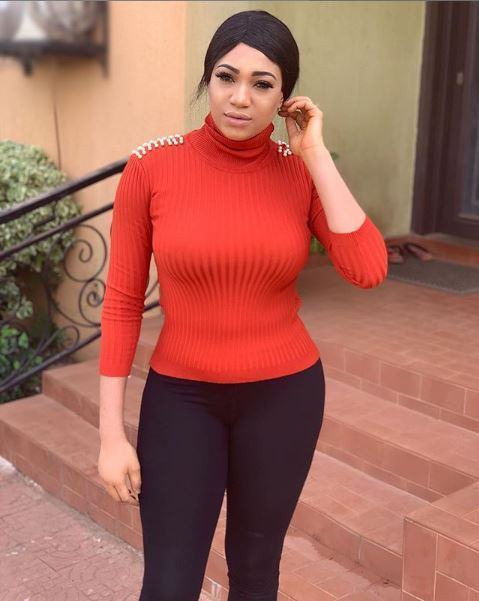