Apparently, the art of using ink to create designs on one’s body by way of tattoo has since become a norm among many celebrities in the entertainment space. Today, one can hardly find a public figure who hasn’t joined the trend of skin tattoos.

Although in the Nigerian music industry, inking the body seems to be the new normal for a high percentage of musicians, they are still some who have managed to keep their skins unadulterated. Although the 40 year old singer has been on a low key for sometime now in the music industry, there’s no denying that he’s still one of Africa’s best rappers. However, M.I is one artist that keeps his body free from tattoos or anything like unto it.

Earlier this month, the singer made two special announcements, first was his relationship engagement and then his plans to release another album that could win the Grammy. During his time with Mo’Hits, the Koko Master was a sensation in the music industry thanks to his many hit songs and awards. However, inspite of all the fame and fortune, D’banj has never at anytime been seen with body tattoos. Since bursting into the scenes with two hit songs “Case” and “Uyo Meyo” in 2018, Teni has managed to stay relevant in the music industry. From the pictures of her currently circulating online, the talented songstress hasn’t followed the trend of drawing tattoos, although there is no guarantee that she will remain that way throughout her career. Simi has been making waves in the music industry a lot longer than most female artists, but not at anytime did she conform to inking her body. If she didn’t do it then while she was still single, the chances of her doing it now that she’s married with a child is very slim. Due to his controversial style of music, one would naturally expect Naira Marley to be king in the drawing of body tattoos. For a musician who often post videos and photos without his shirt on, there has been no sign of tattoos on his body. 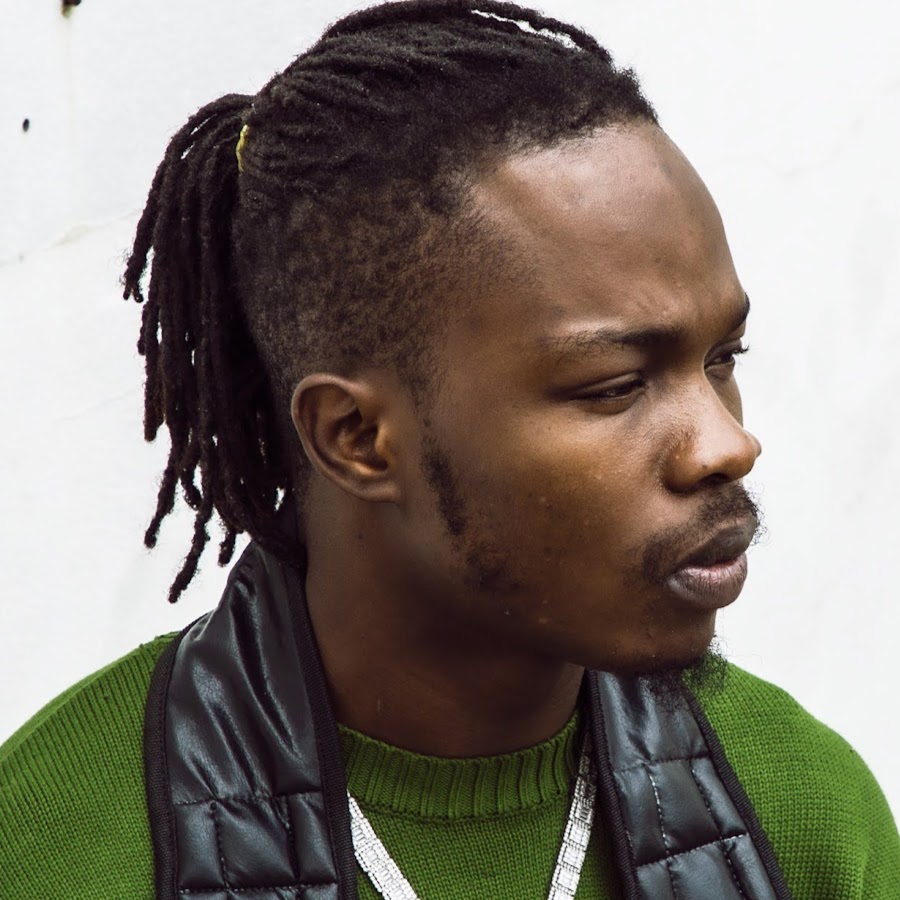 She’s one of the best Nigerian songstress and the most followed female celebrity on Instagram in the country. The “Johnny” crooner has a beautiful skin, one that she keeps away from inks. 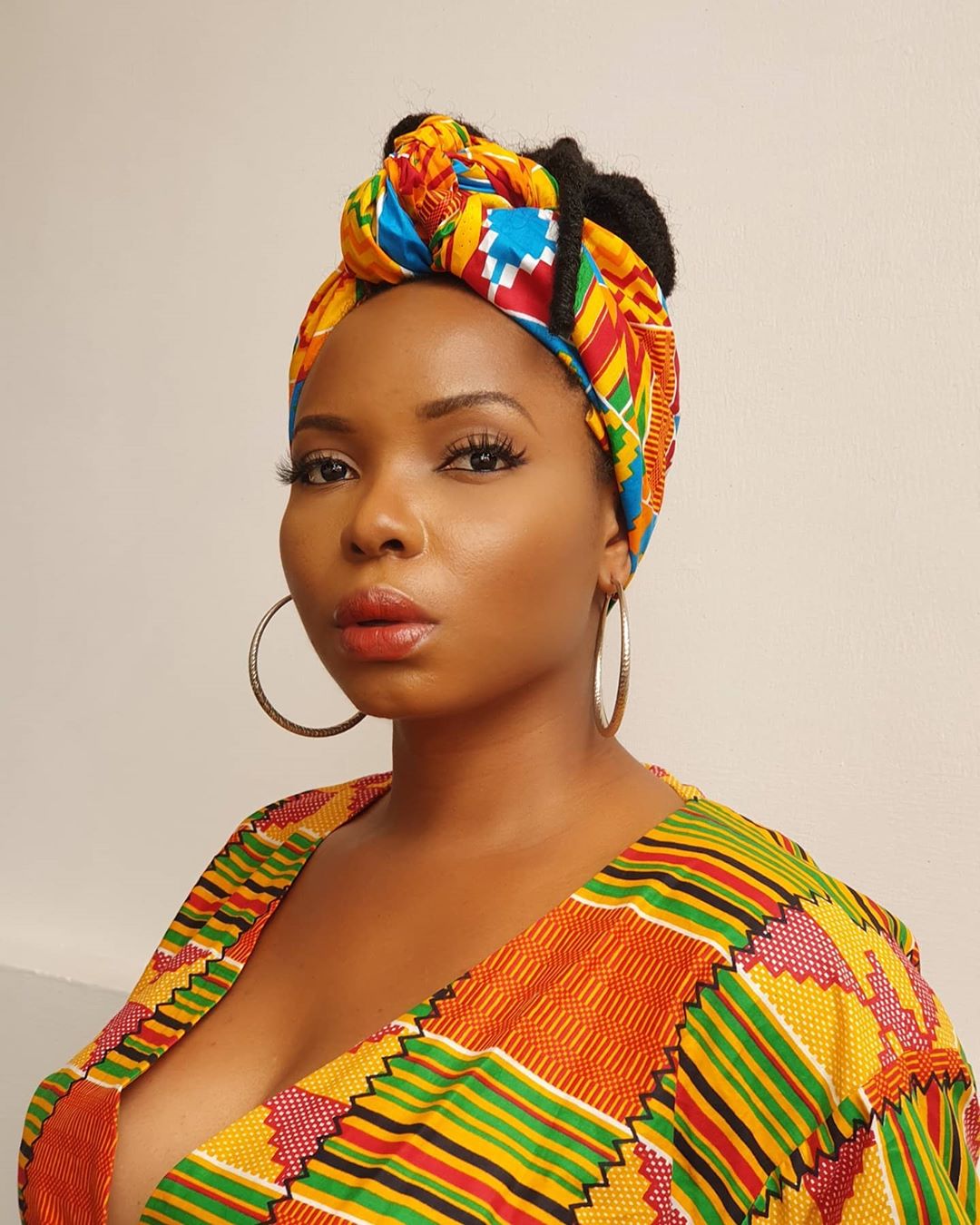