In this life, there is nothing as sweeter than parents getting to see their grand children. Unlike almost every other reward in life, you do not have to work for it or even deserve your luck. You only get it as a result of God’s grace. Some people die without seeing their grandchildren. In Nigeria, some of our celebrities have been given the grace and opportunities to see their grandchildren. So in this article I will be sharing with you 7 Nigerian celebrities you never knew are grandparents. 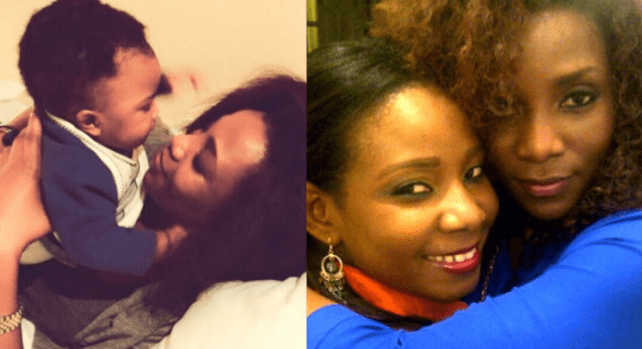 Genevieve Nnaji is a Nollywood actress and producer. She gave birth to her daughter when she was just 17 years old. The full name of Genevieve Nnaji daughter is Theodora Chimebuka Nnaji. According to some interviews, Genevieve Nnaji protected her daughter from media for a long time that’s why most of us don’t know about her. Chimebuka studied Mass Communication at the University of Lagos. While still in the university, she opens her makeup school. She is a very beautiful girl just like her mother. 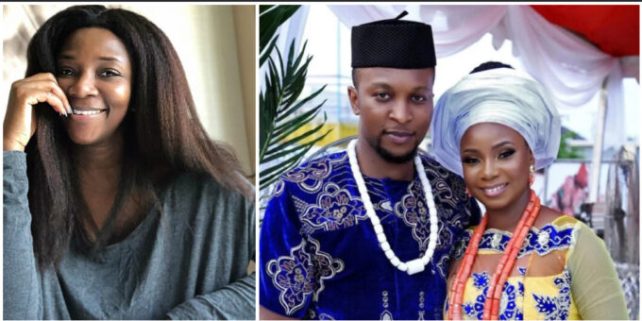 Chimebuka is the owner of NAJ makeup studio which is located in Yaba, Lagos State, Nigeria. She works mostly with top Nigerian celebrities and she is proud to have such a business. Genevieve Nnaji’s daughter has gotten married. She is married to a man whose name is Prince Chigozie Ihediwa, they wedded in Mbaise, Imo State, Nigeria in 2016. God blessed the couple with a son, which made Genevieve Nnaji a happy grandmother. 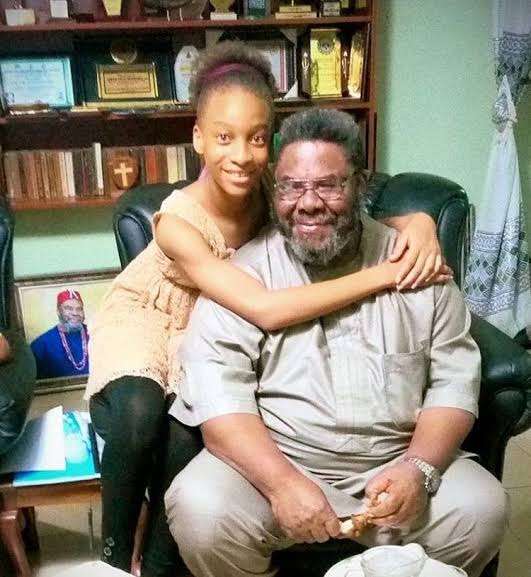 Pete Edochie is a Nollywood veteran actor. He got married to his lovely wife, Josephine Edochie and God blessed their marriage with six lovely children and several grandchildren. Pete Edochie first son is the founder and CEO of Solotone Global Ventures limited, a construction company, his first son is around 50 years old and married with children. His second son Uche Edochie is a painter, interior designer, photographer and an entrepreneur, he is very handsome and he is married with three children. 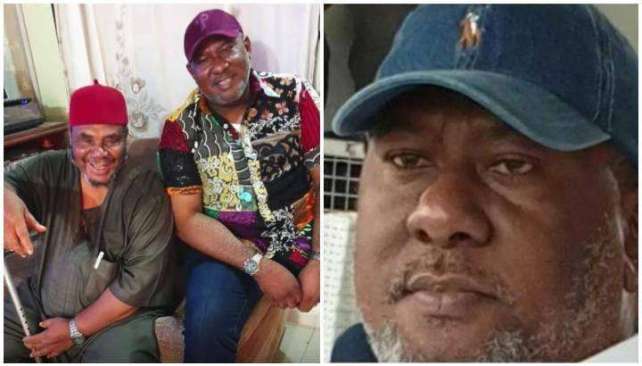 His third son, Linc Edochie is also an actor, and he is married. However, little is known to the number of children he has till date. His fourth son is the CEO and managing Director of Space Calibre Limited, the company specializes in corporate residential and interior design. He is married with lovely children, but they are not yet known to the public. The most popular child of Pete Edochie is Yul Edochie, he is the sixth child and last child of Pete Edochie. 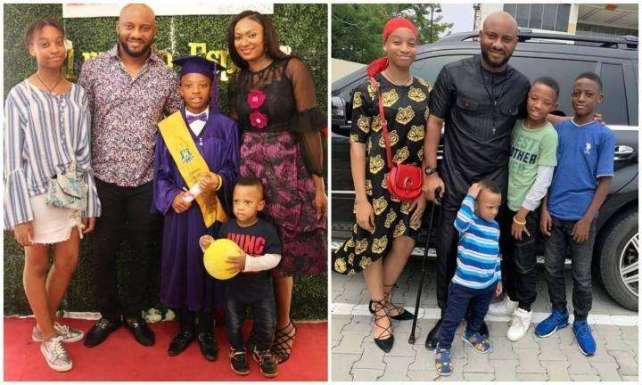 He is married to May Aligwe and the marriage is blessed with three sons and a daughter. Pete Edochie has one daughter who choose to stay away from acting and fame like others, most people hardly hear about her. So Pete Edochie has many grandchildren. 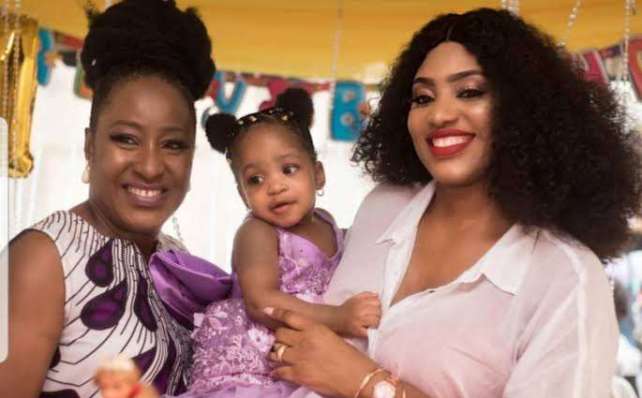 Ireti Doyle is a popular Nollywood actress, producer and a television personality. She had her first child when she was just 17 years old, Ireti Doyle had her daughter before she got married to her husband Patrick Doyle. Ireti Doyle daughter has now grown up into a very beautiful lady and she is now married. 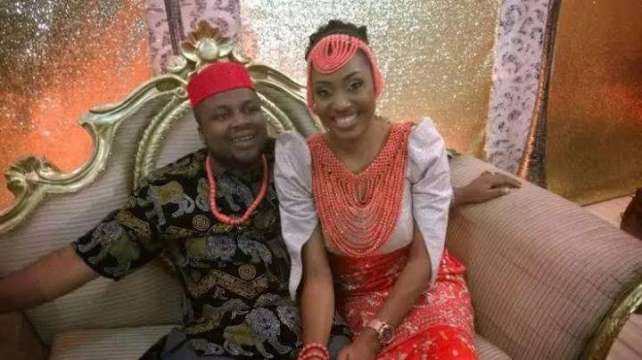 Ireti Doyle is the mother of a 29 year old lady and four other children. Her first daughter and her husband welcome their child few years after their wedding which automatically made Ireti Doyle a grandmother. Ireti Doyle became a grandmother after her daughter gave birth to a beautiful baby girl. 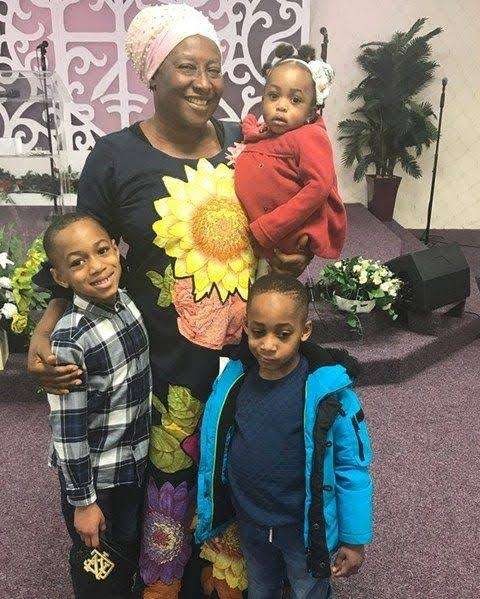 Patience Ozokwor is a veteran Nollywood actress, evangelist and a television personality. She got married in November 1976 at the age of 19 years old in an arranged marriage. According to her, she was forced by her parents to marry at that early age for reasons best known to them. Her husband died in the year 2000 from terminal disease. Meanwhile, before his death, he was a Mechanical Engineer and was working as a civil servant with the Enugu State Government. 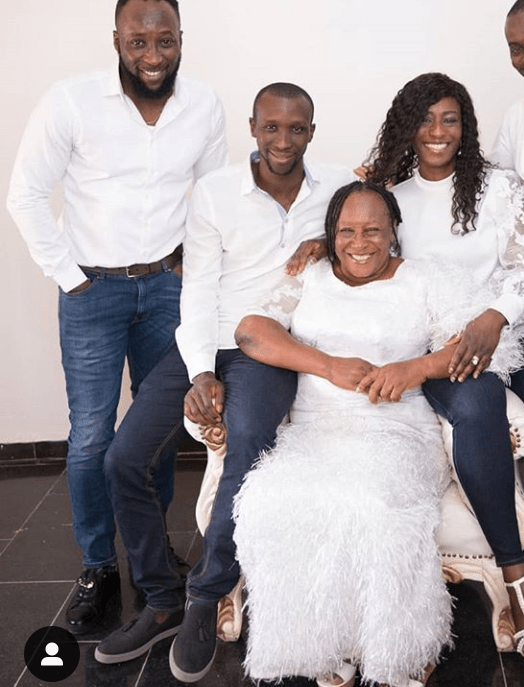 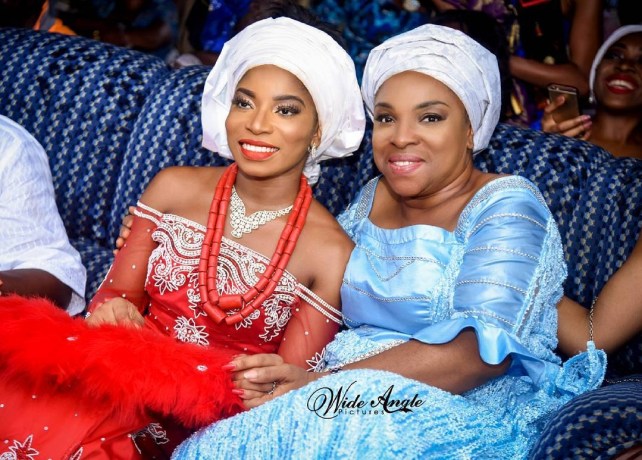 Liz Benson is veteran Nollywood actress and a television personality. She is currently married to Bishop Great Emeya. According to research, Liz Benson lost her first husband whose name is Samuel Gabriel Etim. Her first husband died in 1998. According to the actress, her late husband was a caring man. His death left her with three children to cater for. The three children comprises of two girls and one boy. 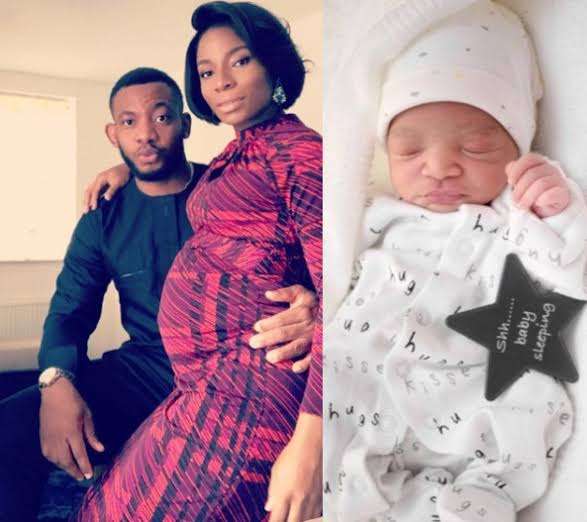 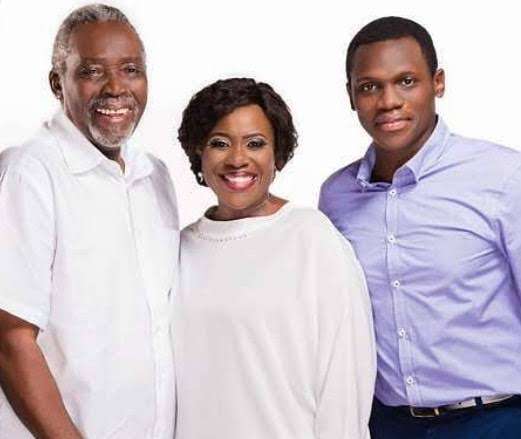 Olu Jacob is a Nollywood veteran actor, producer and a television personality. He is currently married to Nollywood actress, Joke Silva and the marriage is currently blessed with two sons, namely Olusoji and Olubenga. I don’t know much about Olu Jacob family, but according to research, Olu Jacob two surviving sons studied in the United Kingdom. The first child Olusoji Jacobs is the General Manager of Lufodo productions. 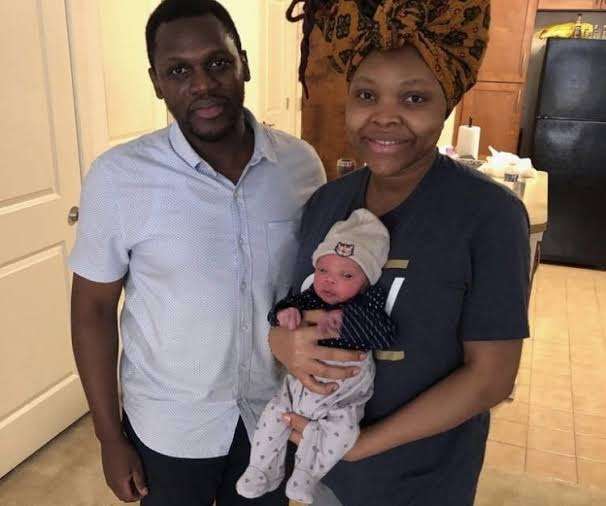 He became a grandparent after his first son Olusoji Jacobs welcomed a son with his wife whose name is Boma. Olu Jacob first son got married in 2018 and the marriage is blessed with a son which automatically made Olu Jacob a grandfather. 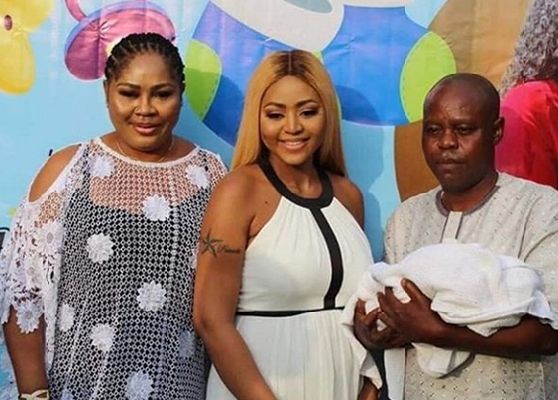 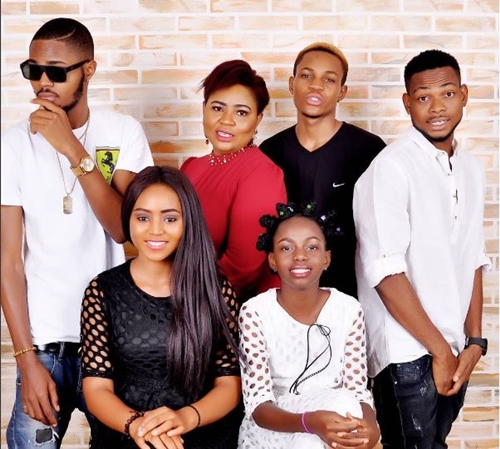 Rita Daniels became a grandmother when her daughter Regina Daniels and her hubby Prince Ned Nwoko welcomed a baby boy together. Regina Daniels marriage to Ned Nwoko has created a lot of controversy in Nigeria.