Some of our favourite Nollywood Actresses have been contributing to the success of the entertainment industry over the years.

However, I will be sharing with you some promising actresses to watch out for this year.

Bimbo Ademoye is one of the most sought-after actresses in Nollywood. She is blessed with good acting skills, which she displays in most of the movies she is featured in. Bimbo’s performance in movies has earned her numerous movie awards and recognition. The young actress has shown no sign of slowing down since she made her debut in the movie industry. She is one of the actresses to watch out for this year. 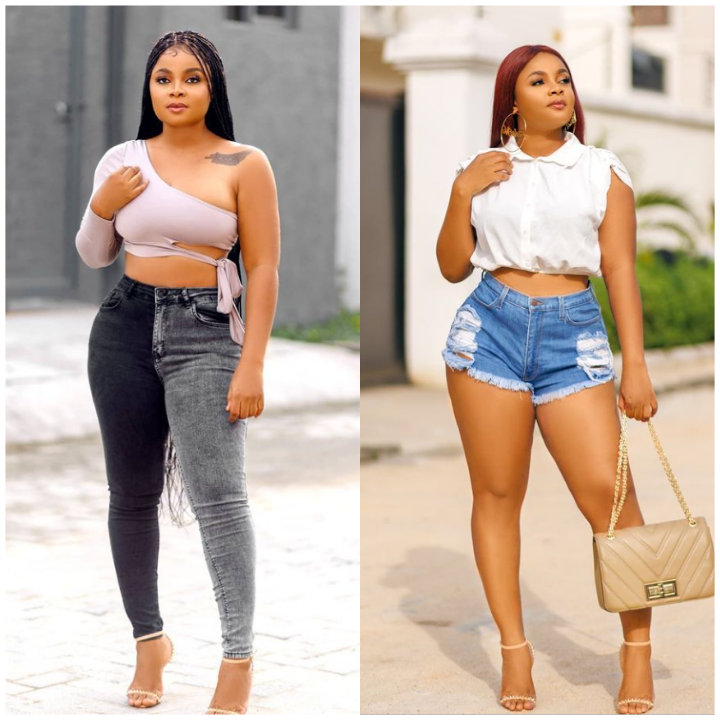 Popular Nigerian actress and reality TV Star made a great impact in the Nigerian entertainment industry last year. She appeared in several movies, comedy skits, and music videos. Mercy is one of the BBN stars that are focused and active in the movie industry. 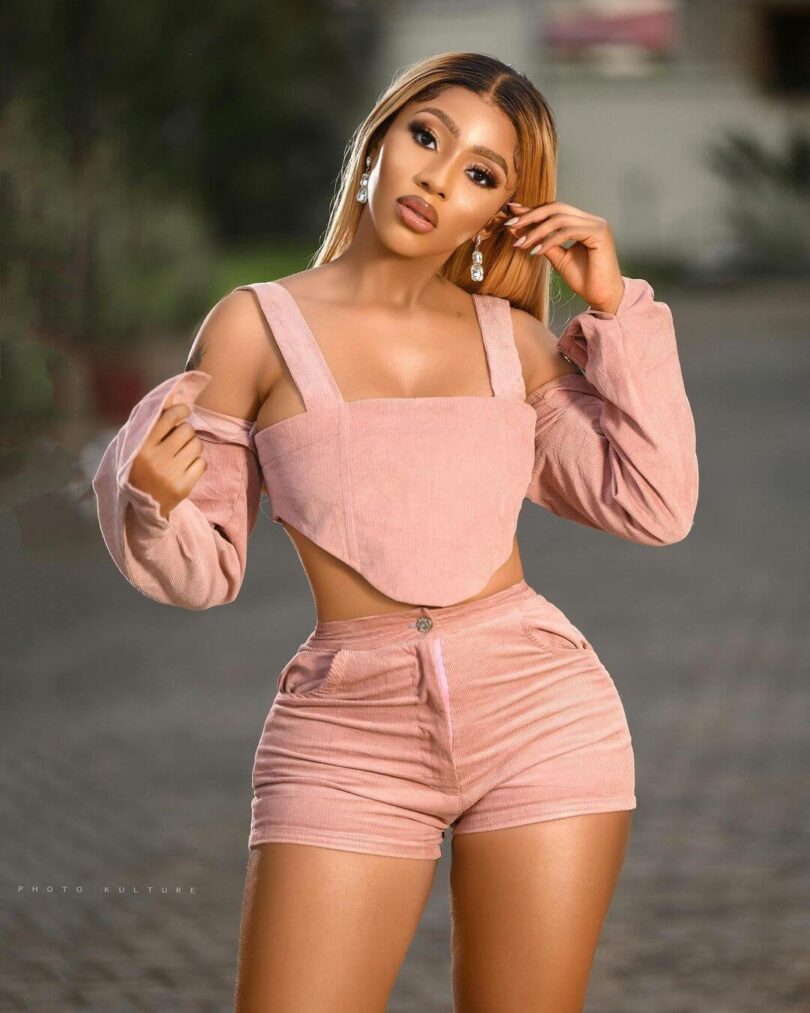 Mercy is one of the actresses that is expected to thrill us this year.

Nancy Isime is an award-winning actress and media personality. The talented actress was featured in over seven movies in 2021 including movies like Superstar Queen, Unshaken, A Bitter Pill, Love & Issues, Sin, and many others. 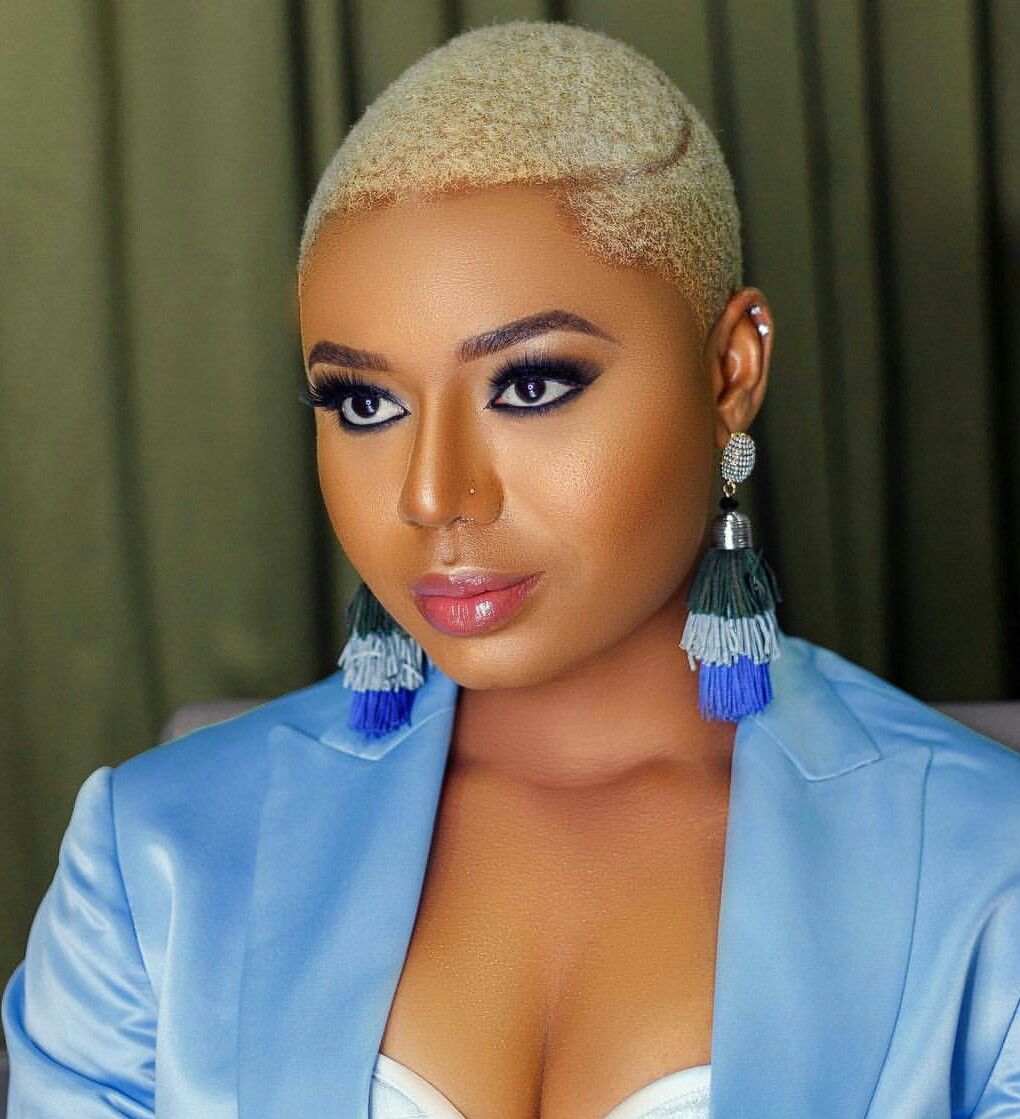 Nancy is also making waves as a TV host, she hosted several TV shows last year. The multi-talented actress has more to offer this year, especially in movies and TV shows. Nancy Isime is one of the stars to watch out for this year. 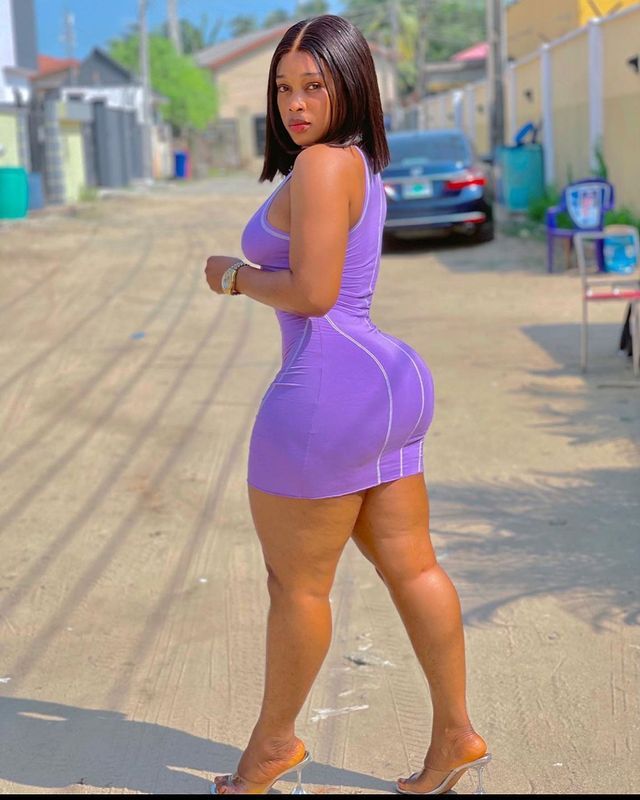 Chioma Blessing Nwaoha is one of the fast-rising actresses that is making waves in the entertainment industry. Chioma has featured in movies where played the role of a princess, beautiful maiden, slay queen, and other important roles. 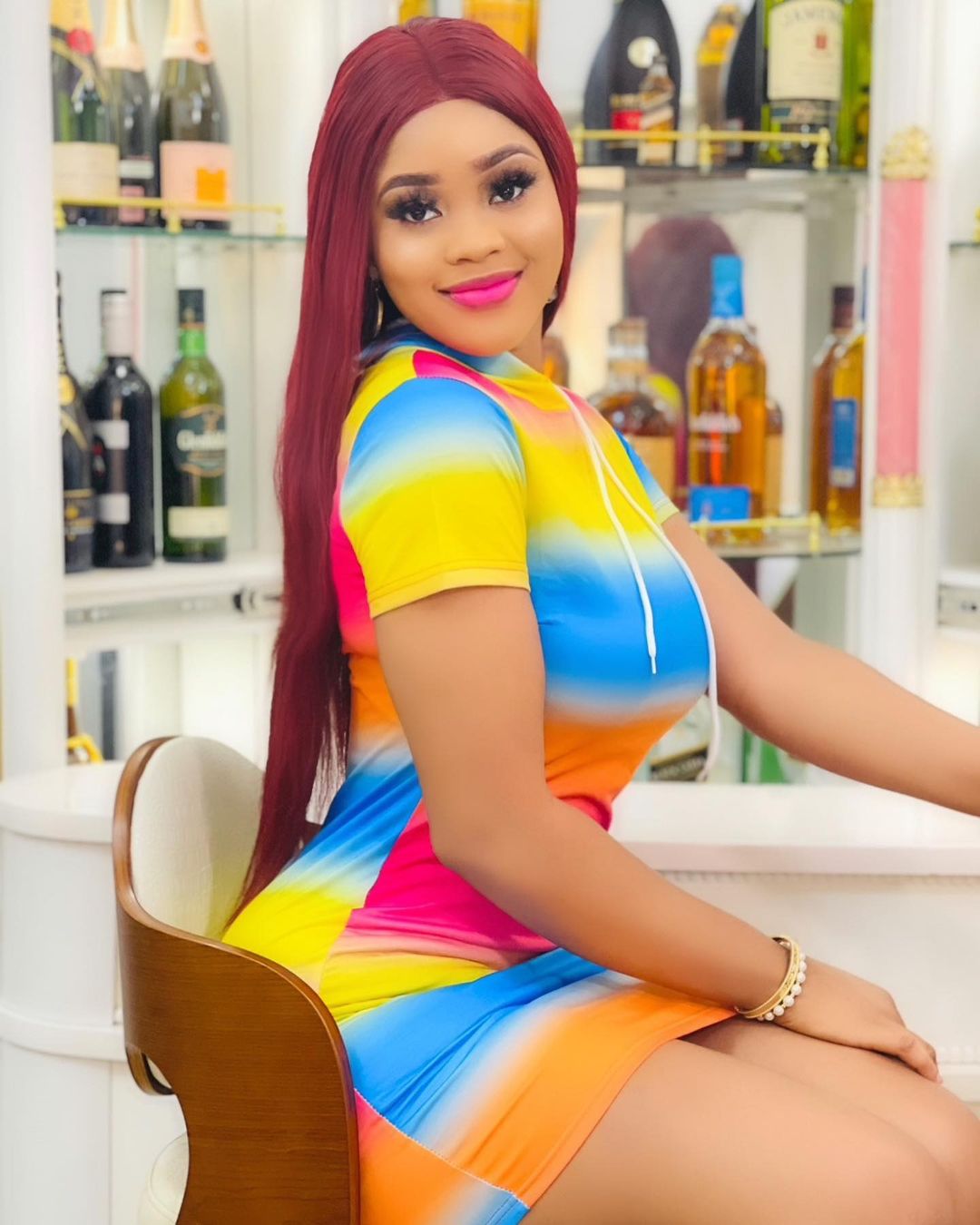 Chioma has appeared in movies where she featured alongside some top movie stars in Nollywood. Her good works in the movie industry are expected to continue this year.

Destiny Etiko is one of the Nigerian most controversial actresses in Nollywood, her skill and creativity have earned her several movie awards and nominations. 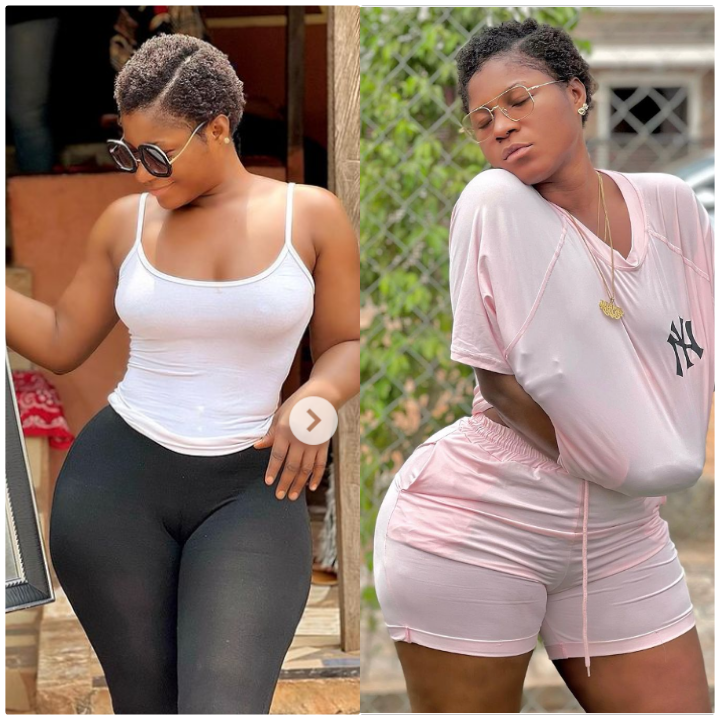 The multi-talented actress had an amazing career in Nollywood last year, featuring in movies and making headlines on several media sites. The Nollywood actress is expected to make more appearances in a good number of blockbuster movies. Destiny Etiko is certainly one of the movie stars to watch out for this new year. 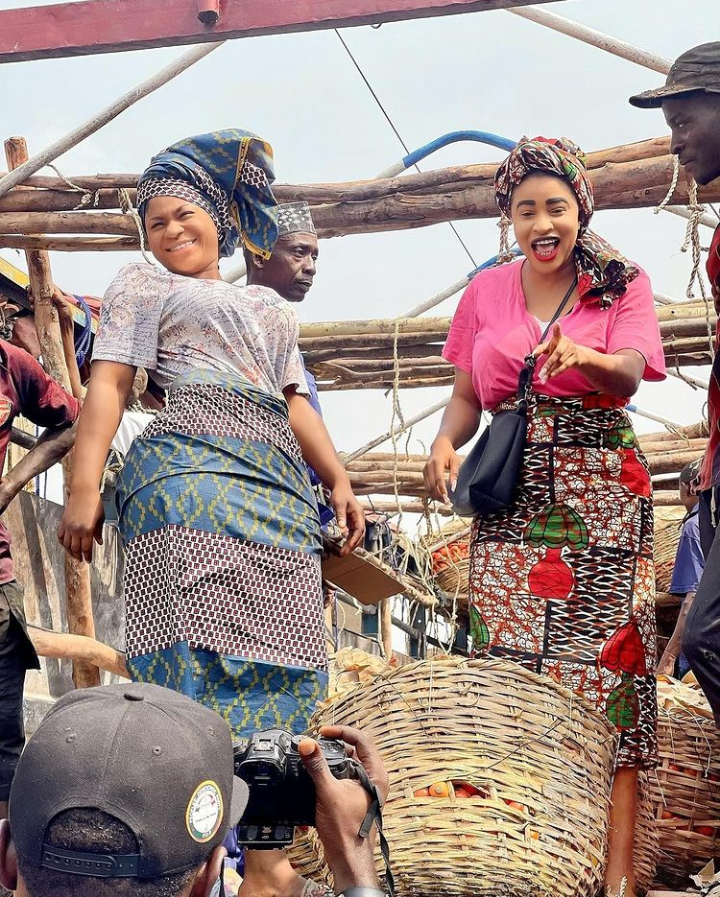 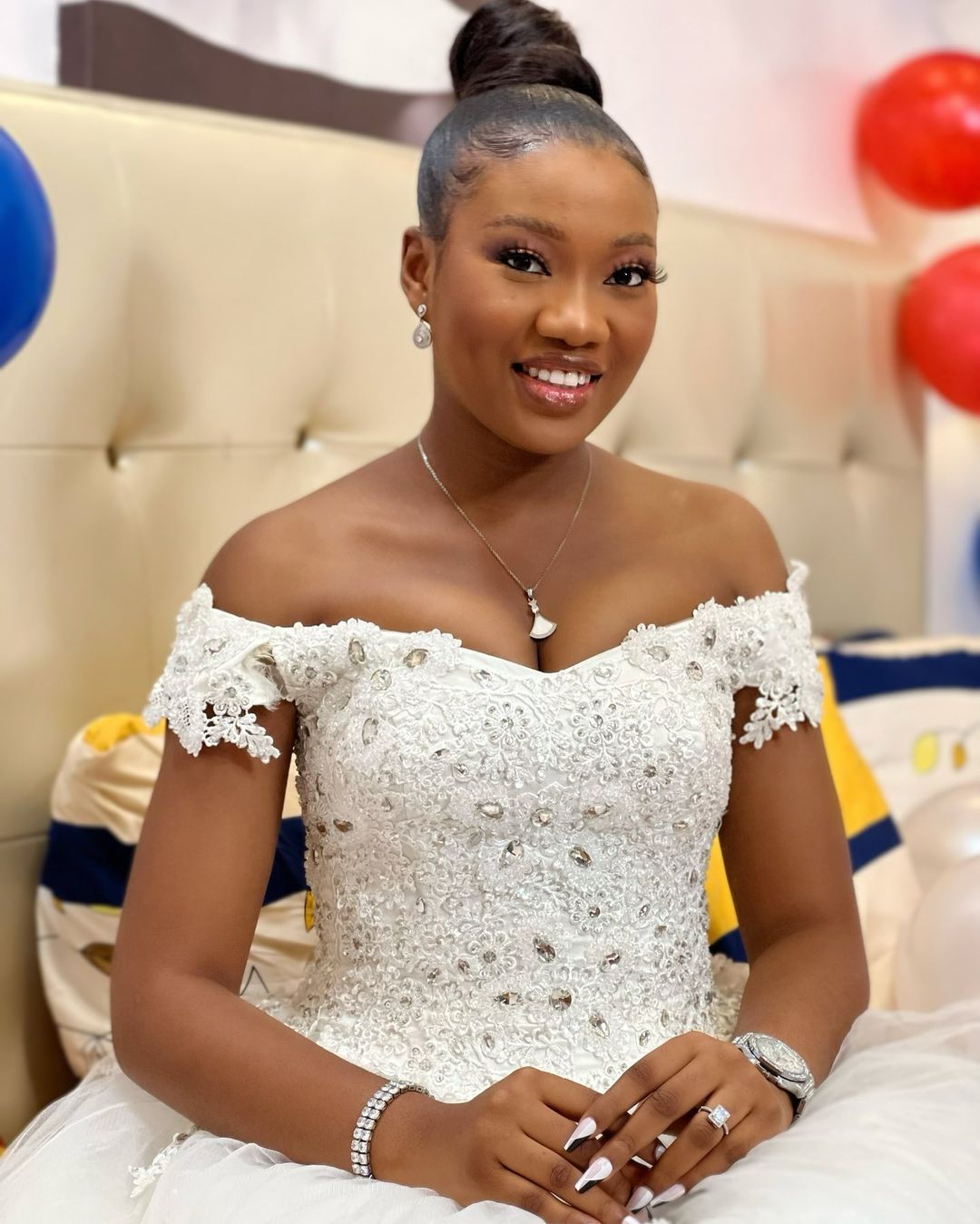 These actresses are professional in their craft and are certainly among the faces to watch out for this year.