Without a doubt, Akwa Ibom is one of the most beautiful states in Nigeria. Over the past few years, Akwa Ibom state has produced some of the best female celebrities in the entertainment industry.

These female celebrities are beautiful, intelligent, and hardworking. In this article, am going to show you 7 Beautiful Celebrities From Akwa Ibom State. 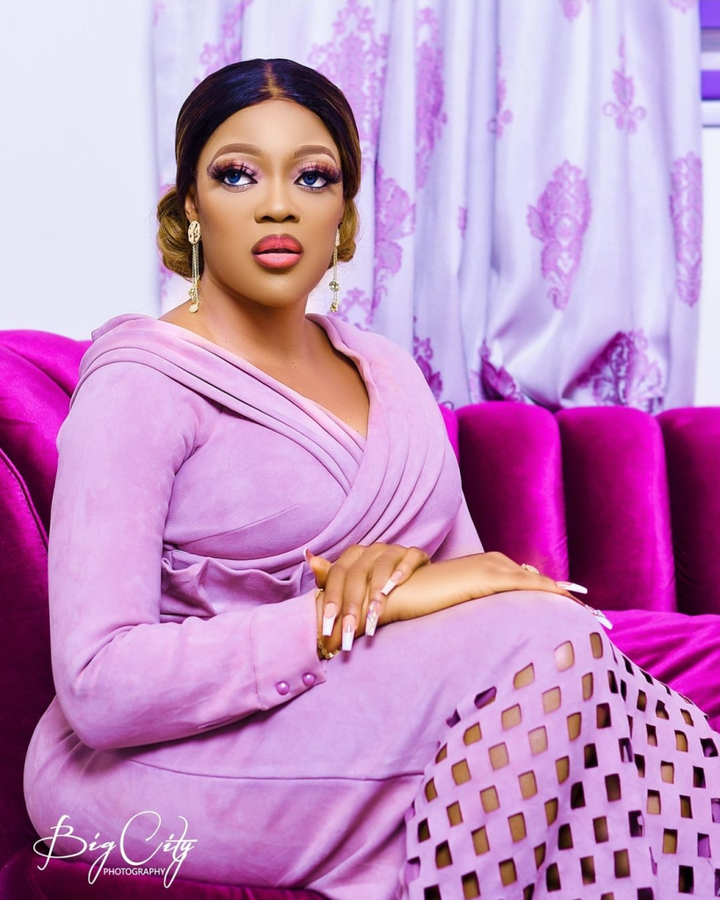 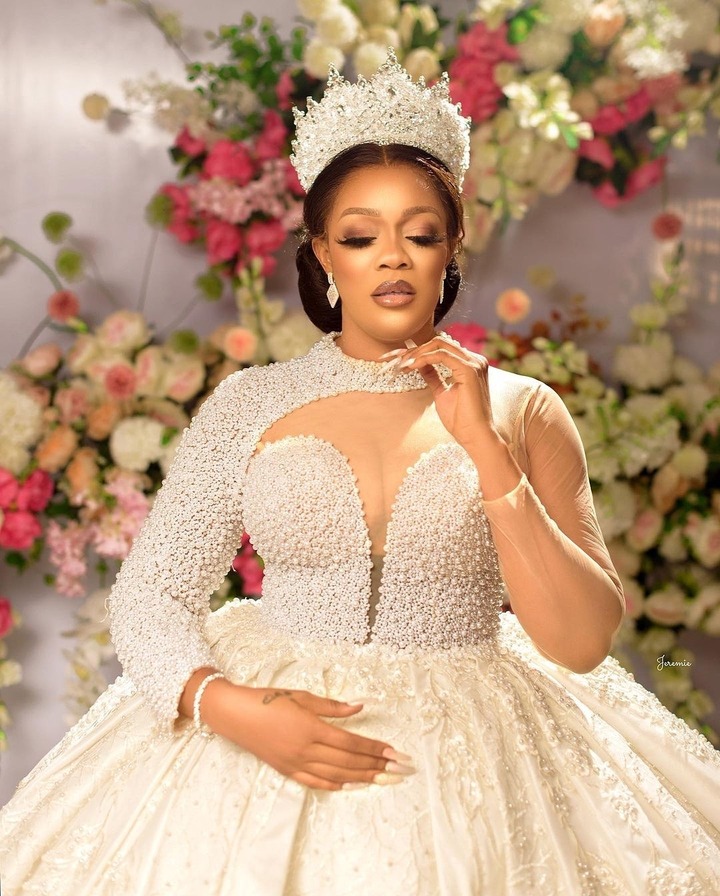 Eve Esin is a beautiful and talented actress, she graduated from the University of Calabar. Her acting skills have been recognized as one of the best in Nigeria. 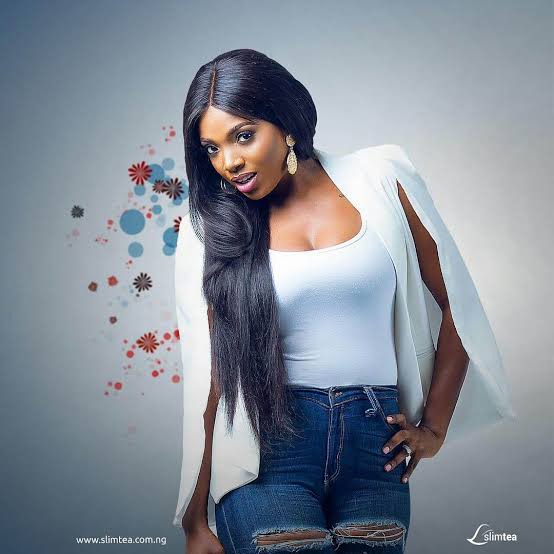 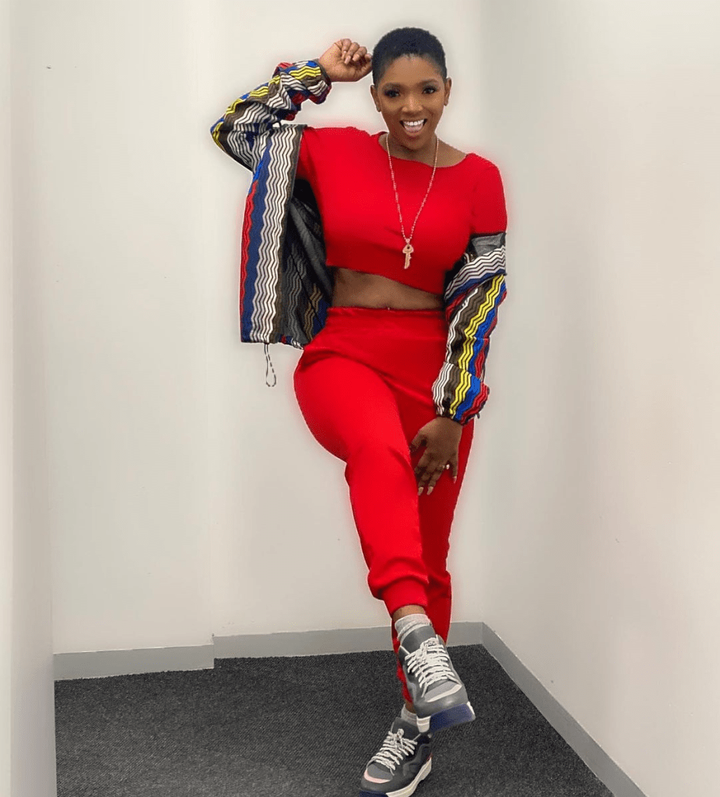 She is an actress, tv presenter, and model. She is the wife of a popular Nigerian singer, 2baba Idibia. Annie is among the female celebrities who hails from Akwa Ibom State. 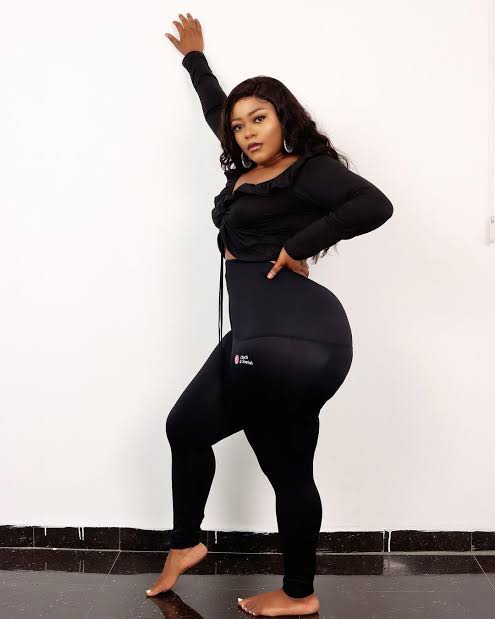 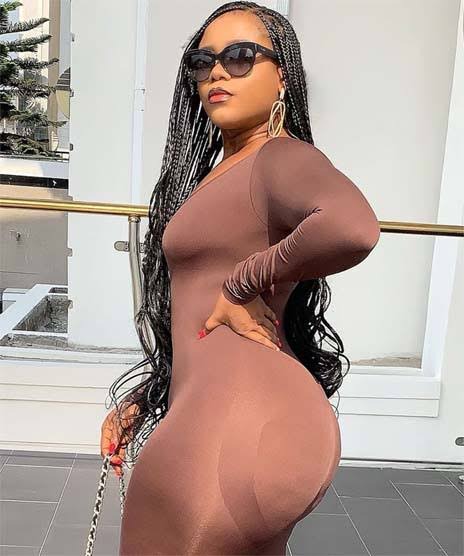 She is a fast-rising Nollywood actress, she studied Linguistics and Communications at the University of Port Harcourt. She is among the beautiful female celebrities who hails from Akwa Ibom State. 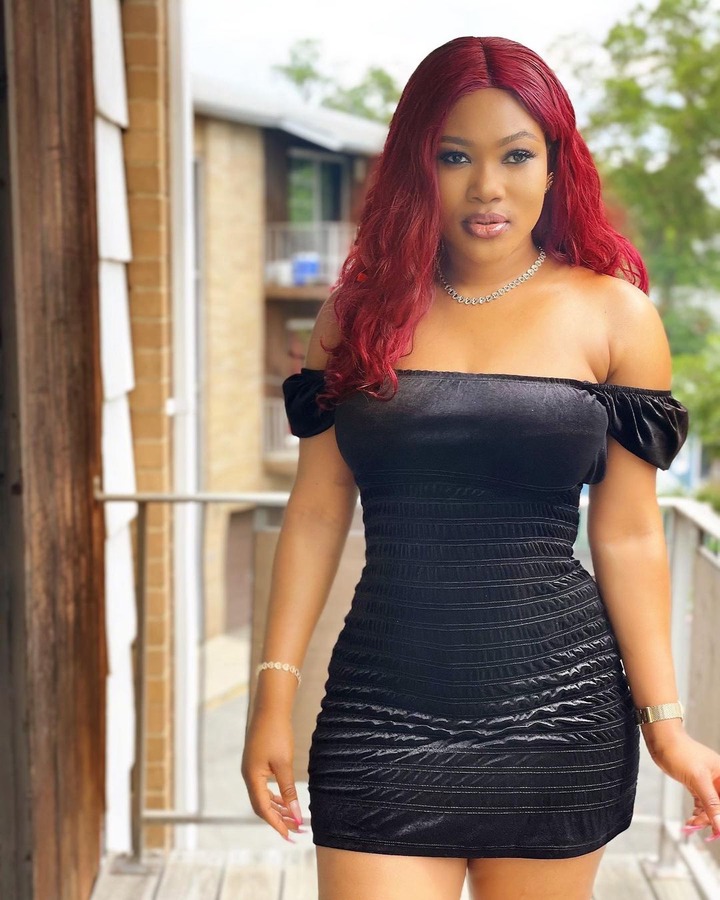 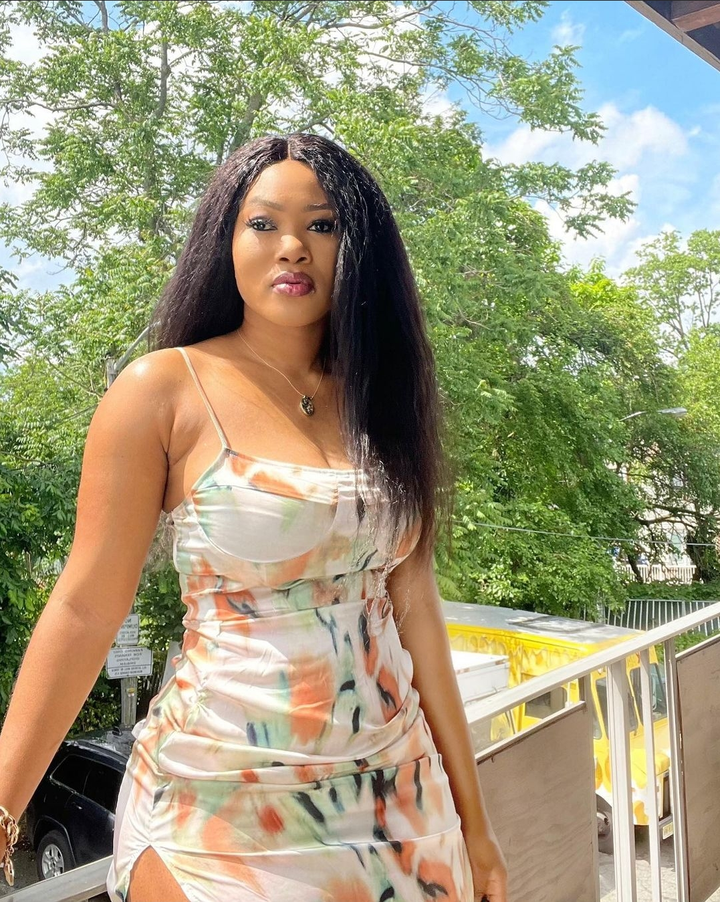 She is a beautiful and talented actress who received her degree at National Open University, where she studied Mass Communication. She is very intelligent and hardworking, she is among the 5 beautiful celebrities from Akwa Ibom State.

Iniobong Edo Ekim is a Nigerian actress, producer and entrepreneur. She began her film career in 2000. Today, Ini Edo has appeared in over 100 films, and is one of the richest and highly paid actresses in Nigeria. Indubitably, she is a famous actress in the Nigerian film industry, Nollywood. 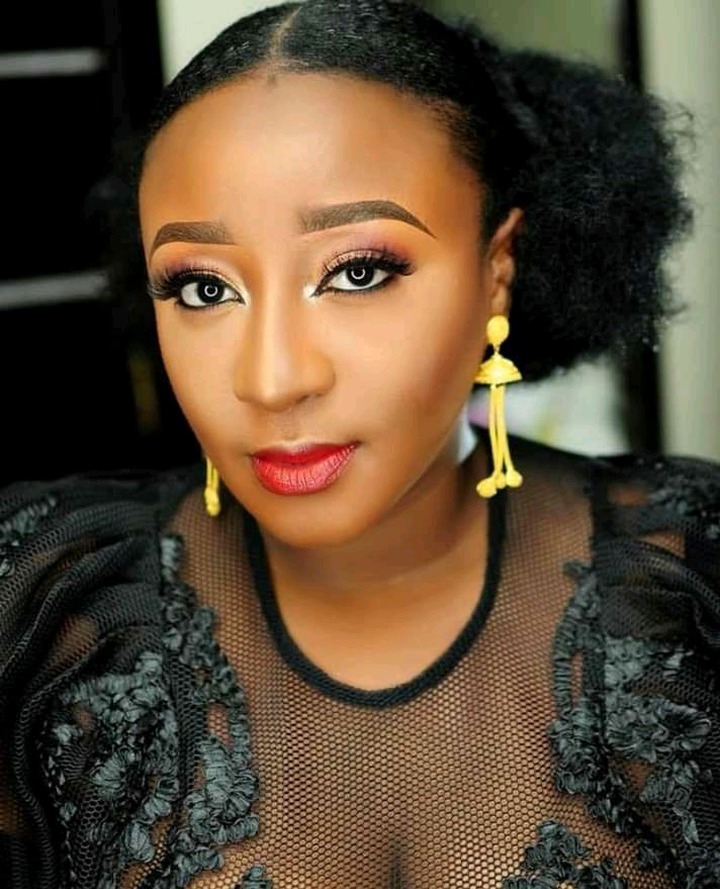 Ini Edo was born on April 23, 1982 in Akwa Ibom, Nigeria. She was born as the second of four children, into a family where there was strict upbringing. Her father was an elder in the Church, and her Mother, a Teacher. Ini Edo attended Cornelius Connely College, Uyo. She then moved to the University of Uyo where she graduated with a Diploma in Theatre Arts. Thereafter, to the University of Calabar for a Bachelor’s Degree in English. Then in 2014, she was awarded a scholarship to study Law at the National Open University of Nigeria. 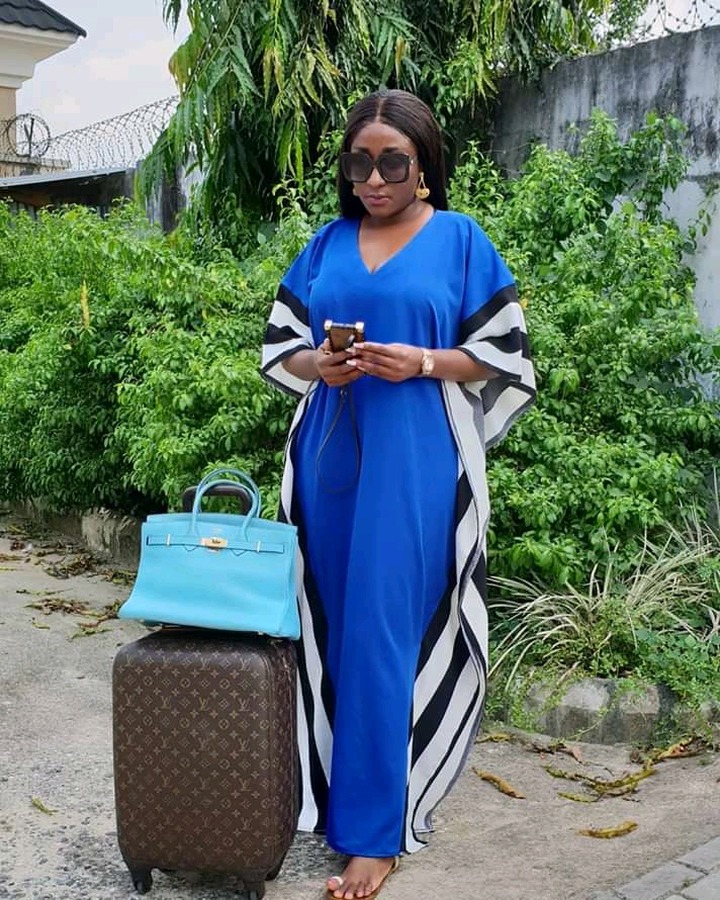 Ini Edo got married to an American-based Nigerian businessman, Philip Ehiagwina in 2008 but got divorced in 2014. 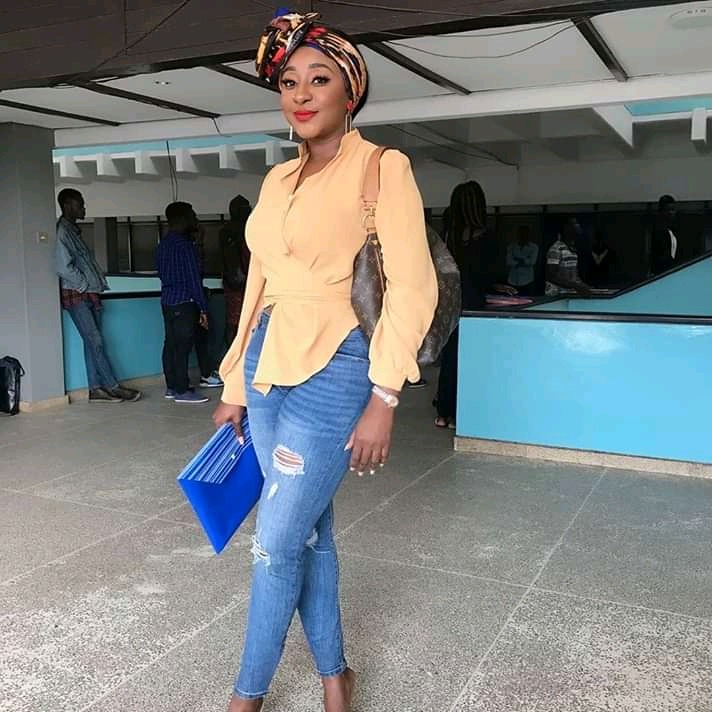 Ini Edo’s career in acting kick-started in 2000. Luckily, a producer discovered her in an audition and she launched into the African movies in 2003, with a debut appearance in Thick Madam. In 2004, she rose to stardom after featuring in the film, World Apart. 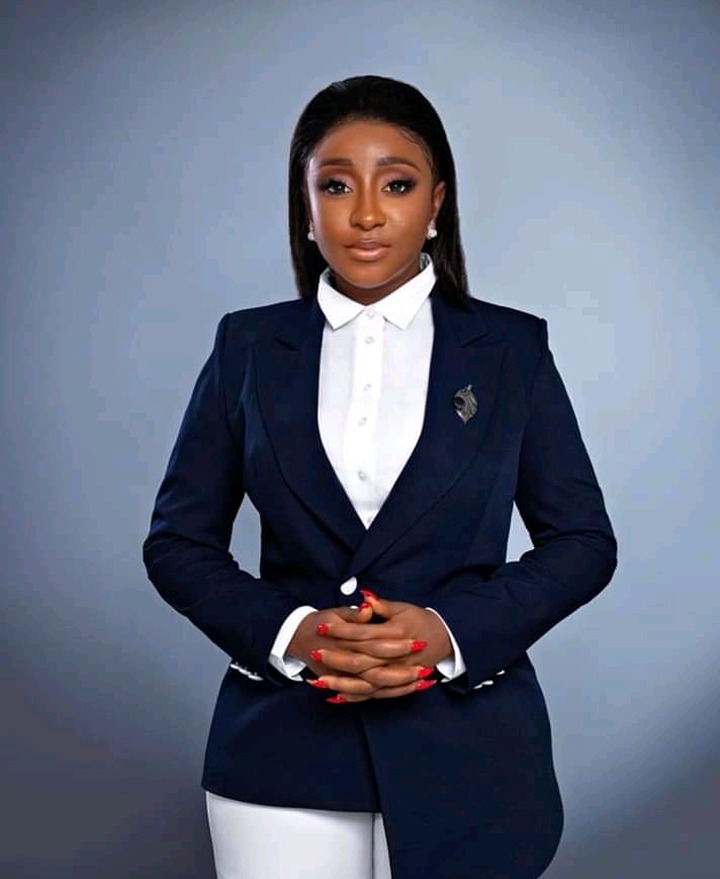 Liz Benson was born on the 29th of April 1966 in Etinawa, Akwa Ibom State, Nigeria. 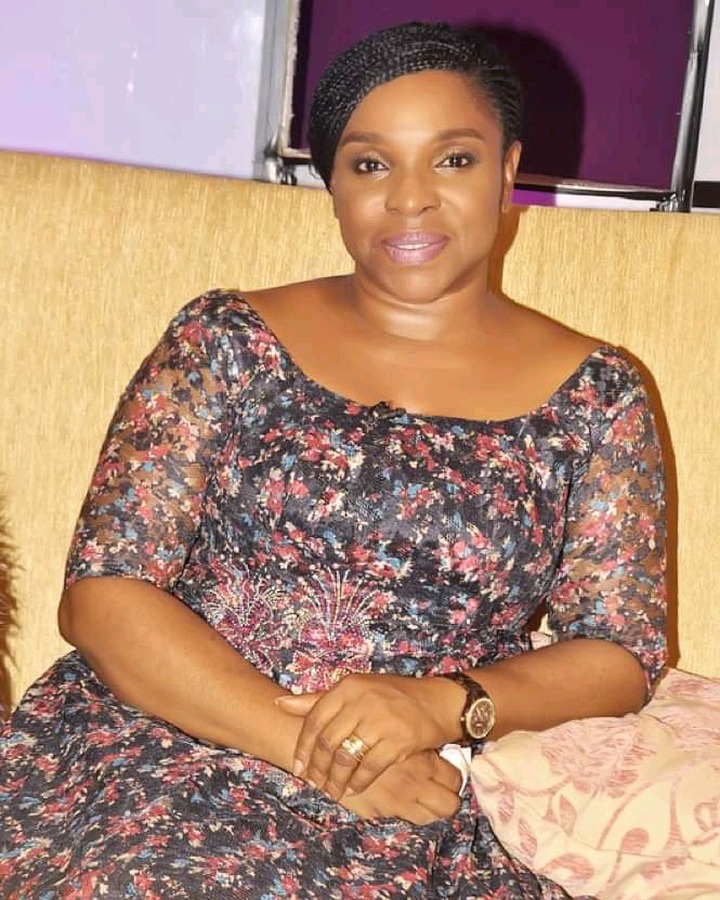 She attended Sylvania State College in the United States of America where she bagged a degree in Dramatic Arts. 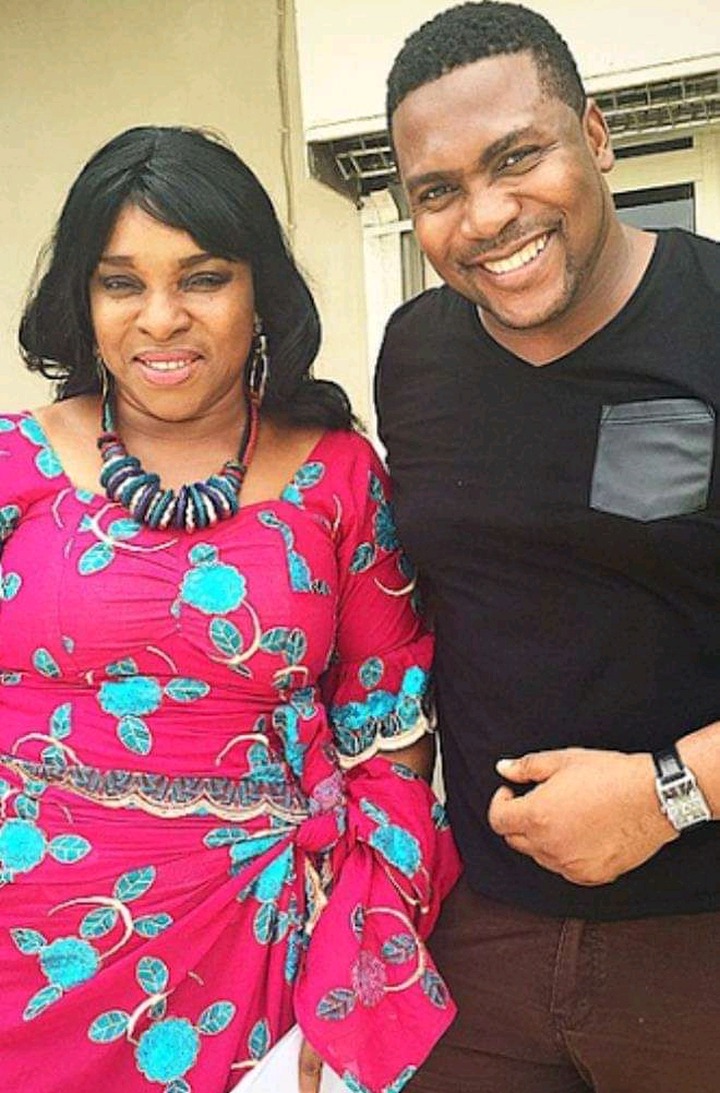 Benson began acting as a 5 year old but she didn’t become popular until much later when she starred in the award winning television soap opera, Fortunes in 1993.

She played the role of Mrs. Agnes Johnson in the series which ran for about two years on the Nigerian Television Authority network.

Her role in Glamour Girls in 1994 was another one that shot her into limelight.

Liz Benson’s first movie was Circle of Doom where she played a minor role in the movie. Recently, the actress starred in the movie, Busted which was released in 2017. She featured along side the likes of Kate Henshaw, Paul Obazele and Ik Ogbonna. 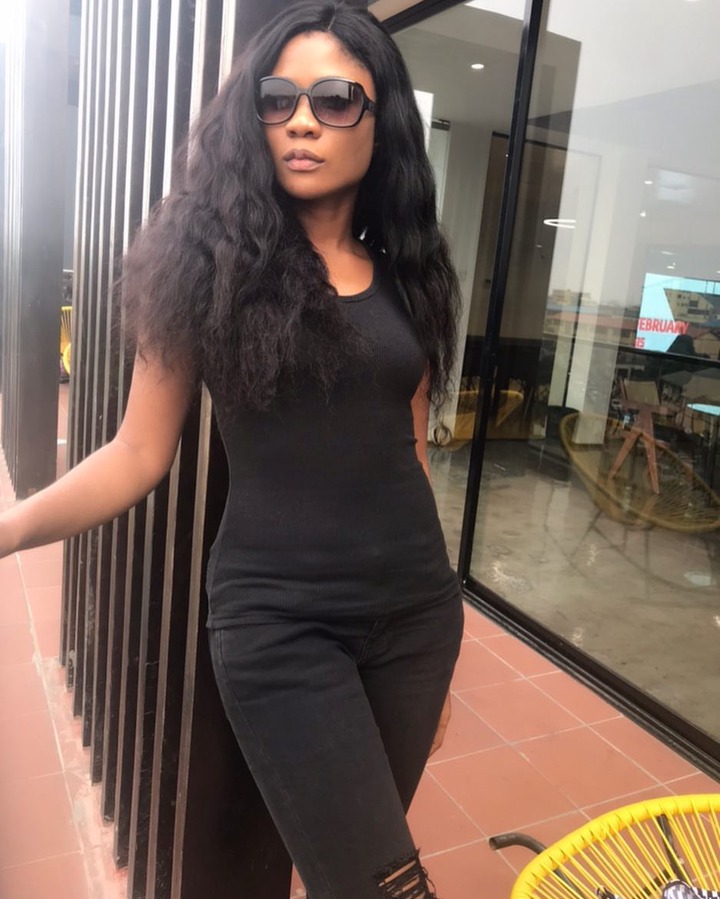 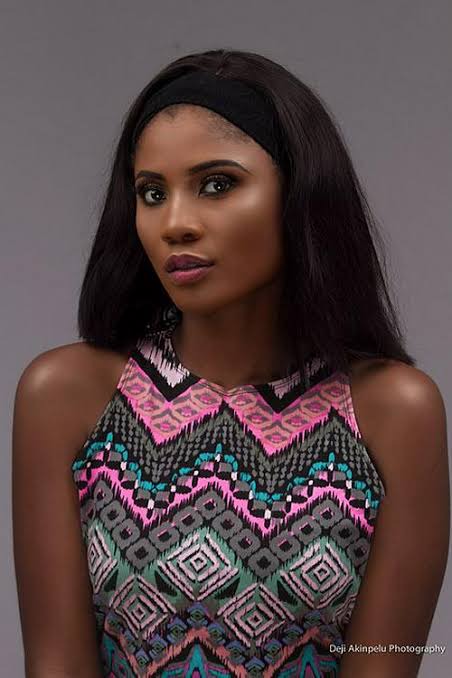 The last person on the list is Theresa Edem, she is an actress, model, movie producer. She is among the 7 beautiful female celebrities who hails from Akwa Ibom State.