Mercy Johnson Okojie is an award-winning Nigerian actress and a television personality. She is unarguably one of the most loved and respected nollywood actresses who seamlessly fit into any character assigned to her in movies. 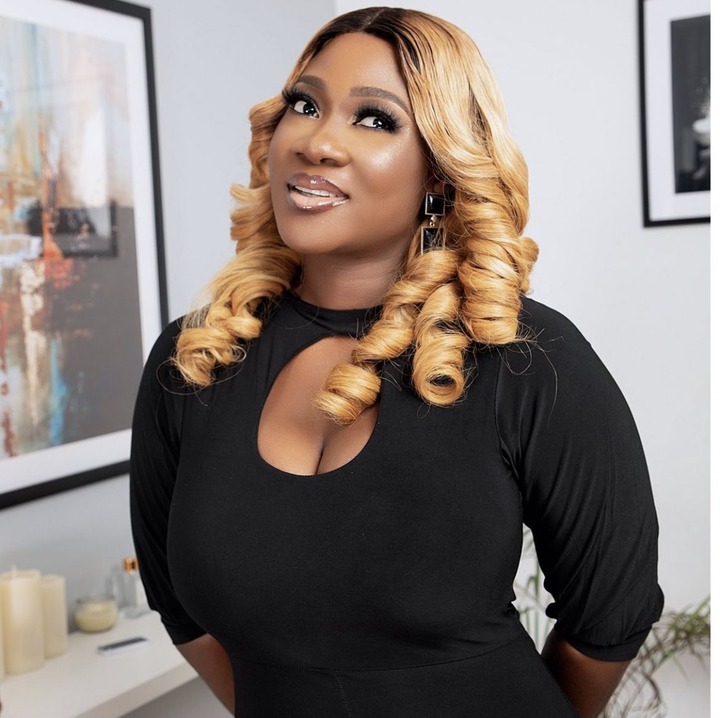 Mercy’s younger brother, Joseph Junior Johnson, is a nollywood actor. He has featured in a handful of nollywood movies such as Crazy Palace Maid and Ghetto Hustler. 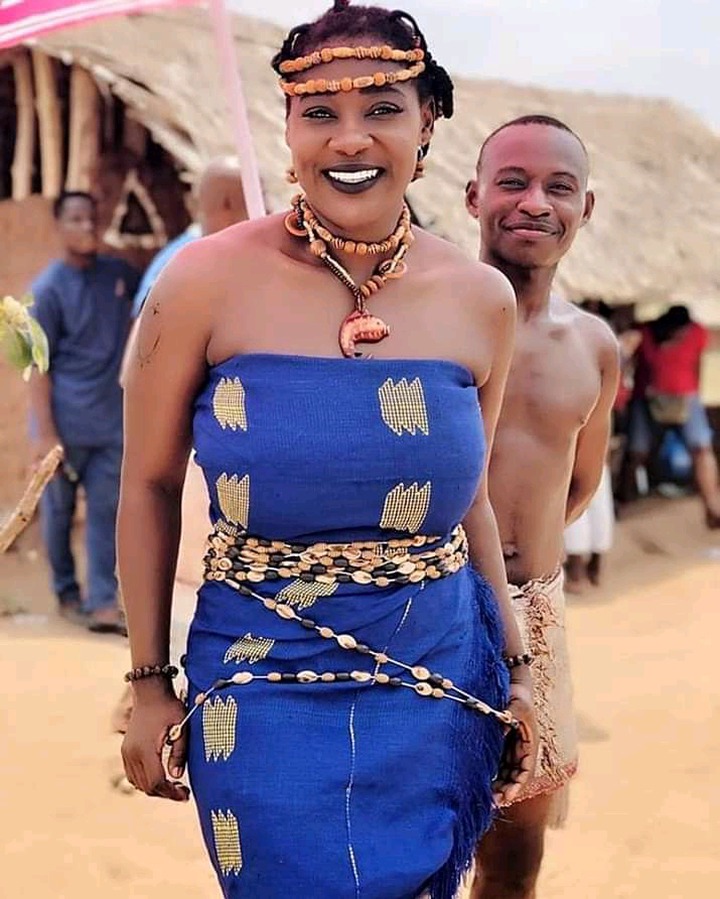 Chinelo Ndigwe is a Nigerian actress and television personality. She has starred in quite an impressively long list of films and is best known for her action in the Nigerian epic film, Egg of Life. 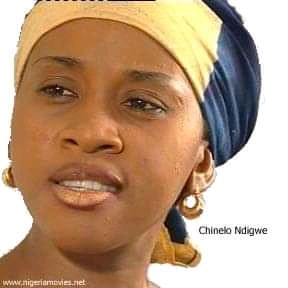 Her brother, Uche Ndigwe, is a nollywood actor who has starred in numerous movies, including Together Forever and Mama I will die for you. 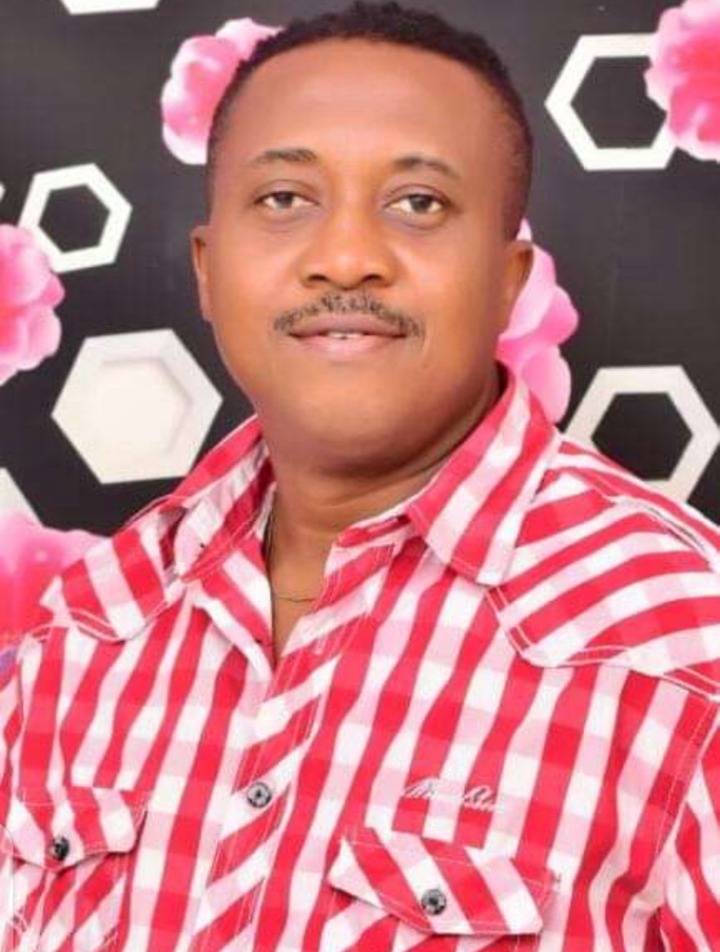 Moji Afolayan is a Nigerian actress, filmmaker, producer, and director. In 2016, Moji gained recognition in the Yoruba movie industry after her leading performance in the film, Arinjo. 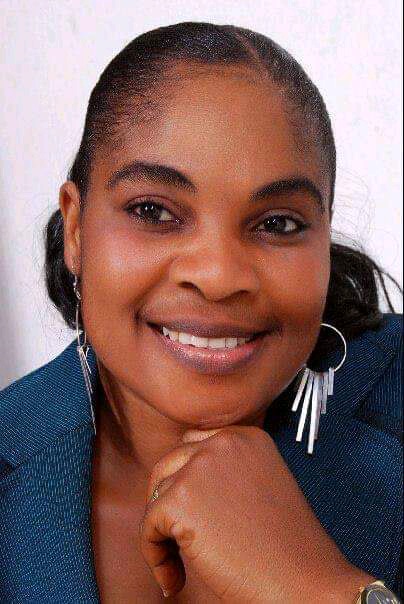 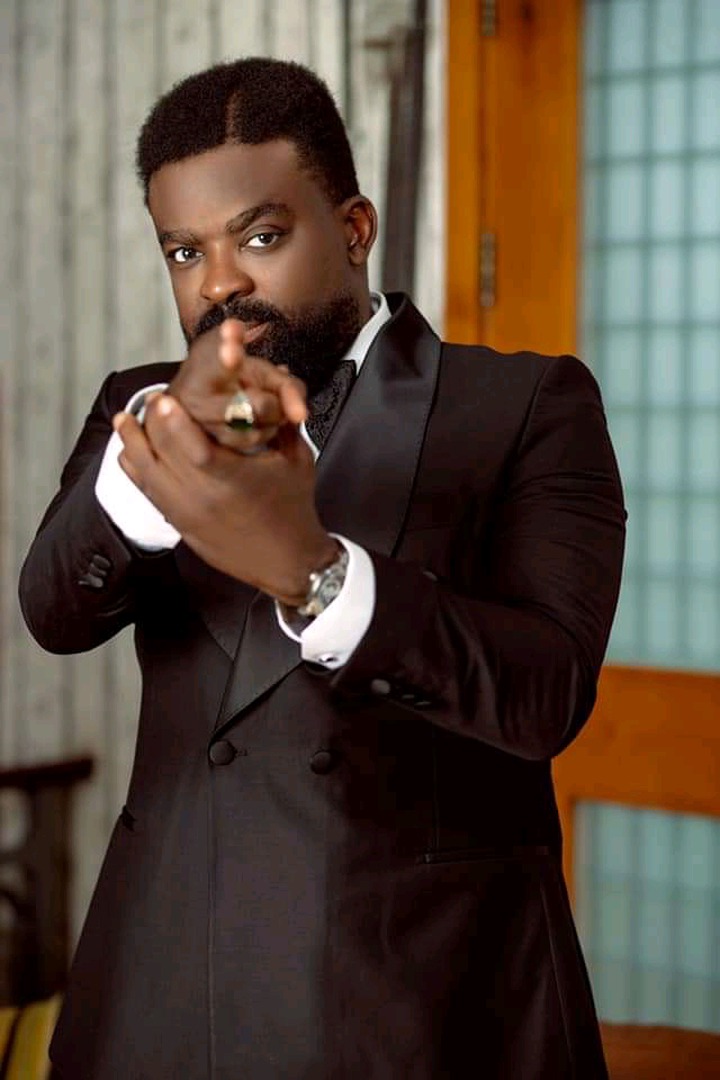 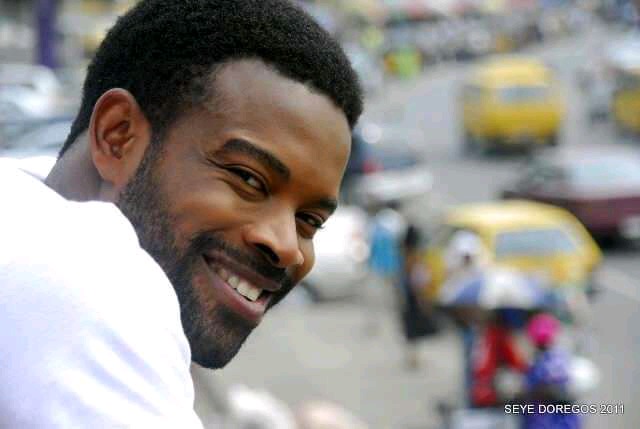 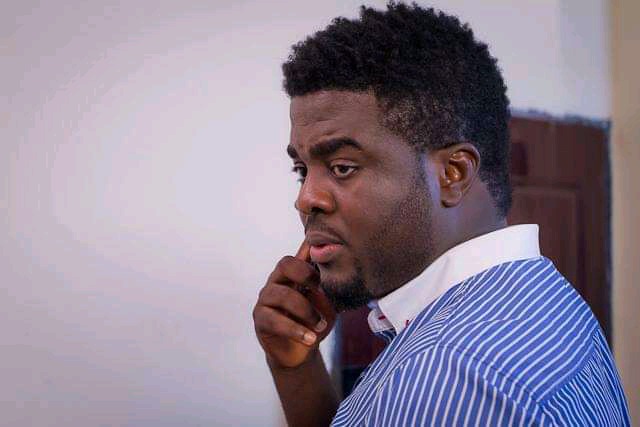 Empress Njamah is a Nigerian actress. She first came to limelight after earning a nomination for best supporting actress at the 2007 Africa Movie Academy Awards for her role in the critically acclaimed Nigerian film, Liberian Girl. 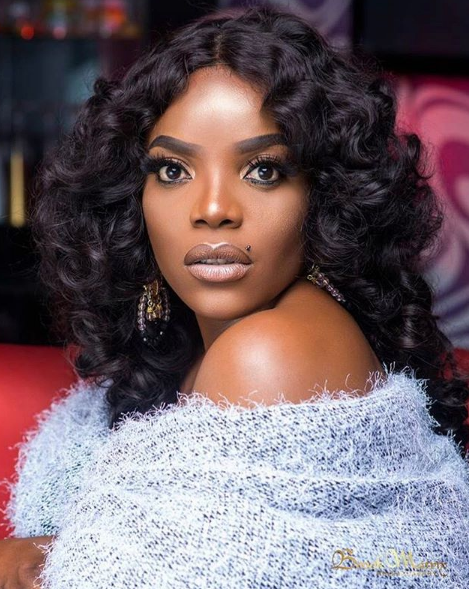 Empress’ brother, John Njamah, is a nollywood actor. He is popular for his role in the 2016 Nigerian romance film, A Little White Lie. 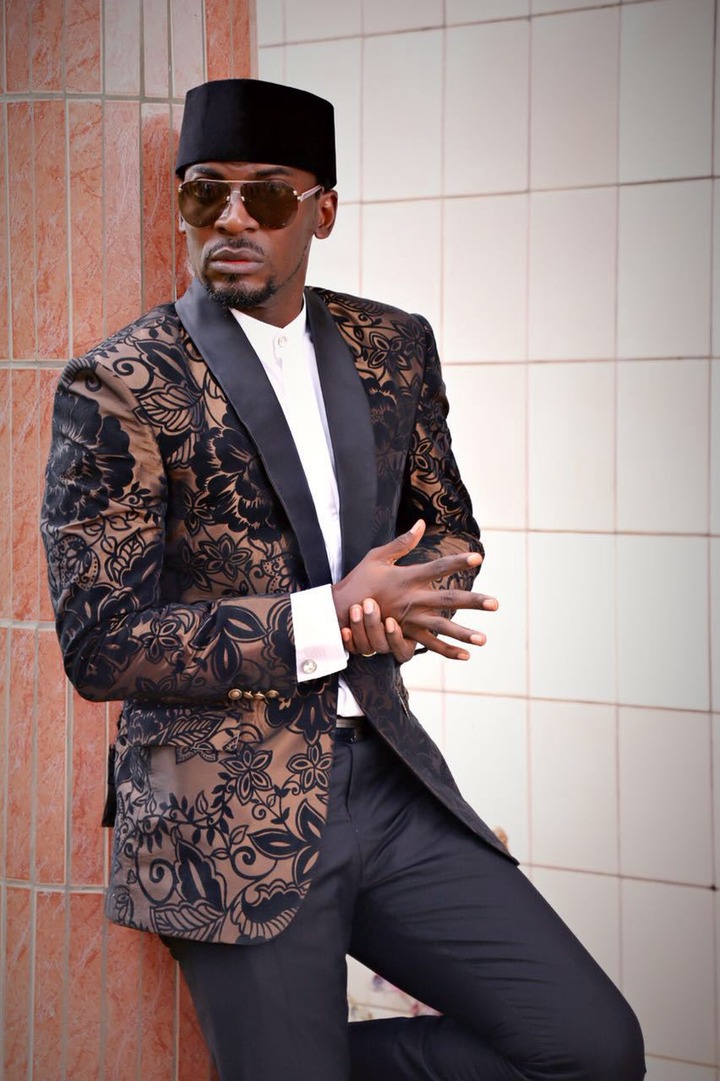 Dakore Egbuson-Akande is a Nigerian actress. She had her major breakout role in the 2017 romantic comedy film, Isoken, which earned her the 2017 Africa Movie Academy Award for Best Actress In A Leading Role. 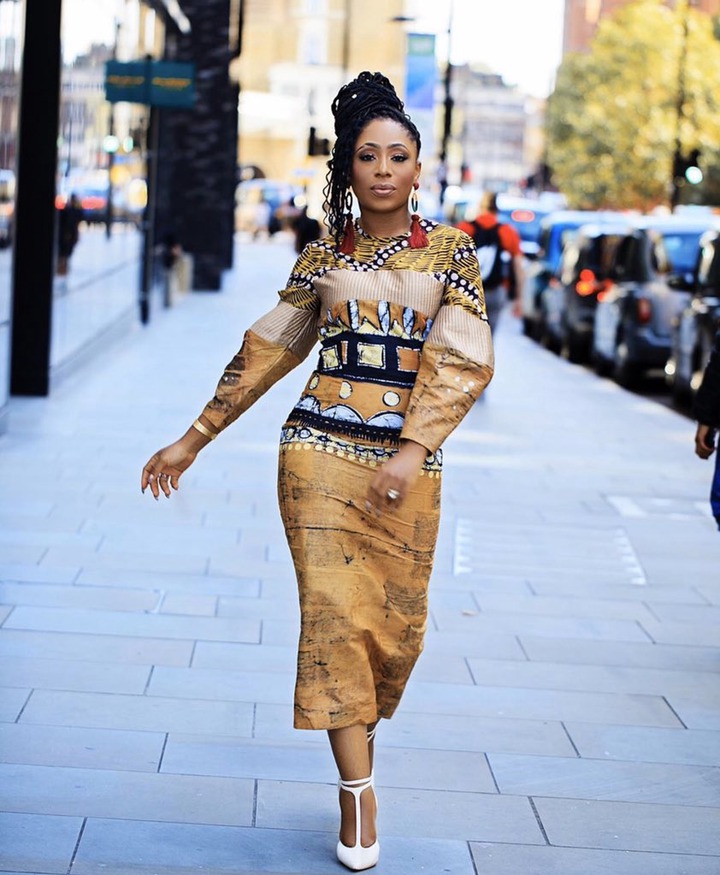 Her younger brother, Timi Egbuson, is a nollywood actor. 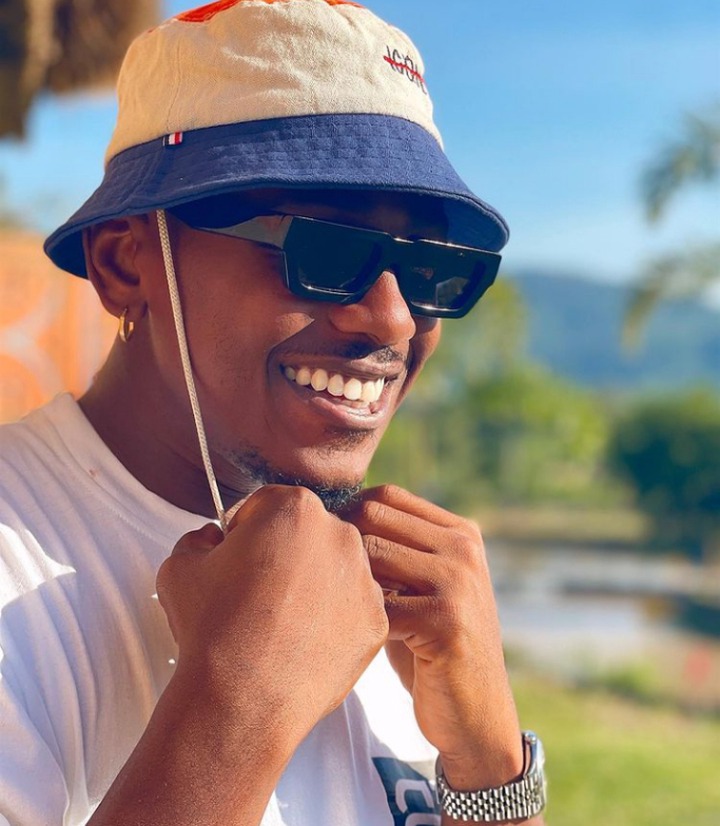 Sandra Okagbue is a Nigerian actress, model, and entrepreneur. A winner of several beauty queen contests in Nigeria, Sandra is renowned for her appearance in the film, Lotanna. 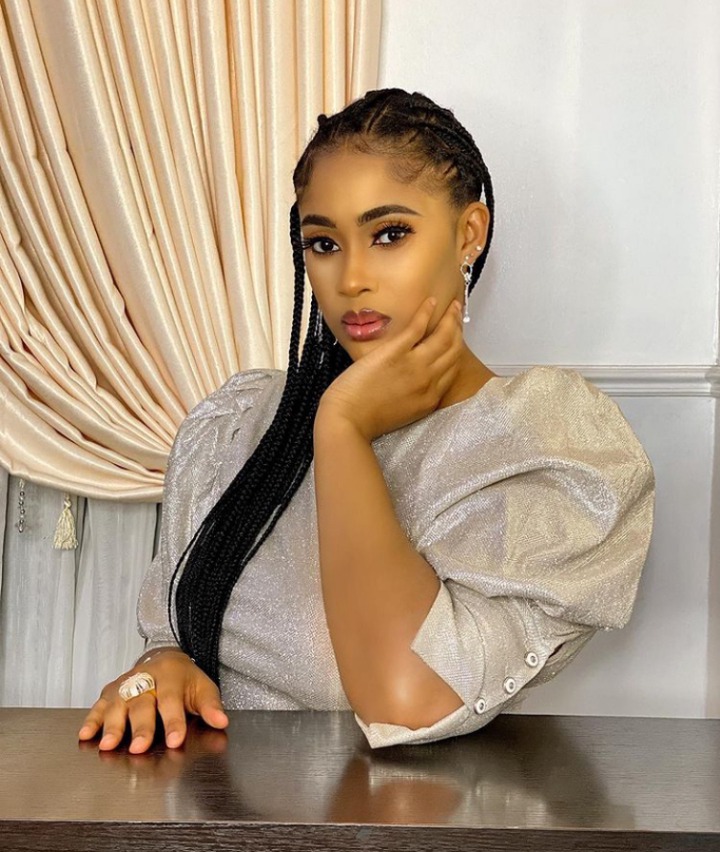 Her brother, Chris Okagbue, is a Nigerian actor who won the 2018 Zulu African Film Academy Awards for Best Newcomer for the film, Lotanna. 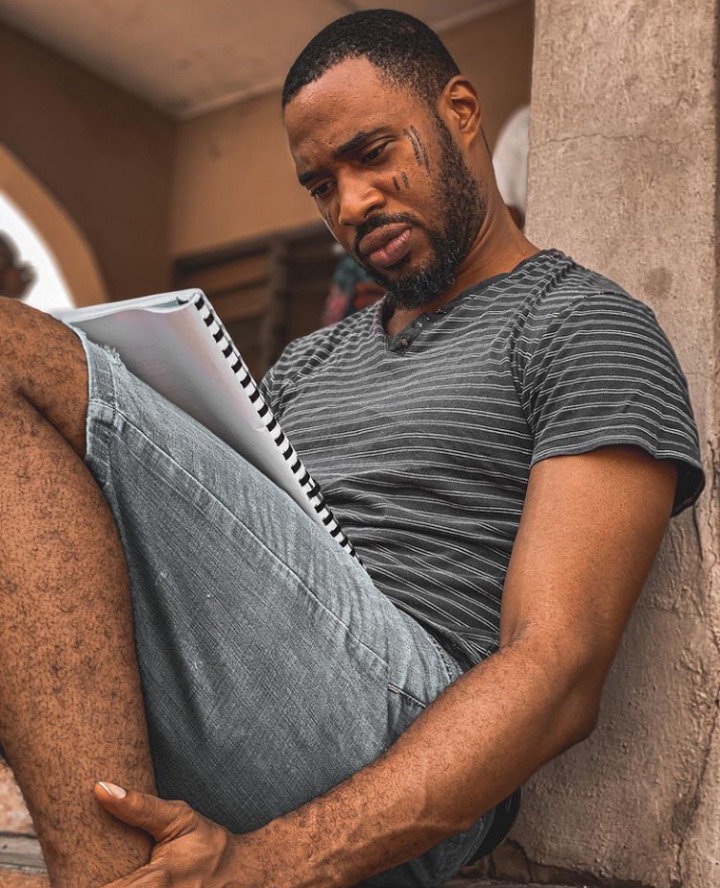