In this article I will be sharing with you 6 Nollywood actresses who became mothers before they clocked 19. While the norm and average age for most women in Nigeria to get married and have kids is around the age of 25, some Nigerian celebrities broke this norm and had kids while they were still teenagers while some of them got married early.

Well, in terms of age, marriage and motherhood, do you know some of your favorite Nollywood actresses had their babies before they turned 19? Although, they all admitted that it came with tough challenges, but they are now reaping the fruits of their hard labor at the moment. So therefore, after a careful study and research, I present to you 6 Nollywood actresses who became mothers before they turned 19. Omotola Jalade Ekeinde is a famous Nollywood actress and a television personality. She is popularly known as Omosexy. She has been regarded as one of the most beautiful and highest paid actress in Nigeria. She has been in the industry for over two decades. Talented Nollywood actress Omotola Jalade Ekeinde met her pilot husband at the age of 16 years old. She got married to him at the age of 18 years old and had her first child, a baby girl, at the age of 19 years old. As of today, she now has a total of four kids. 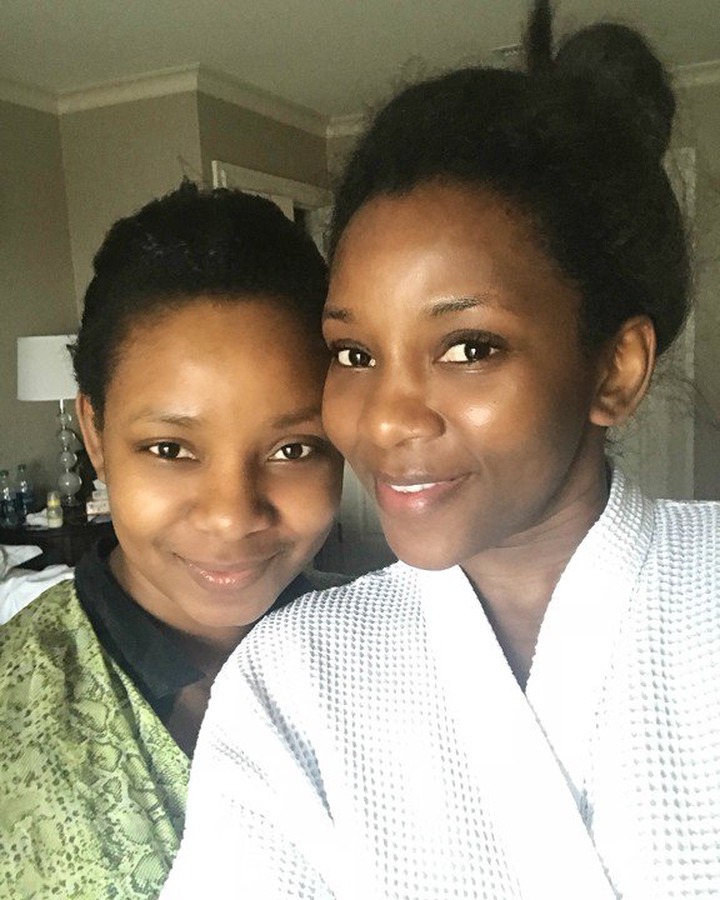 Genevieve Nnaji is a famous Nollywood actress, producer and a television personality. She is currently the richest actress in Nigeria and widely regarded as one of the best performing actress in Nollywood. Genevieve Nnaji shocked the world when it was revealed that she became a single mother at the age of 17 years old. The beautiful actress has since been keeping her precious daughter away from the prying eyes of the media and gossips. Her beautiful daughter is now married. 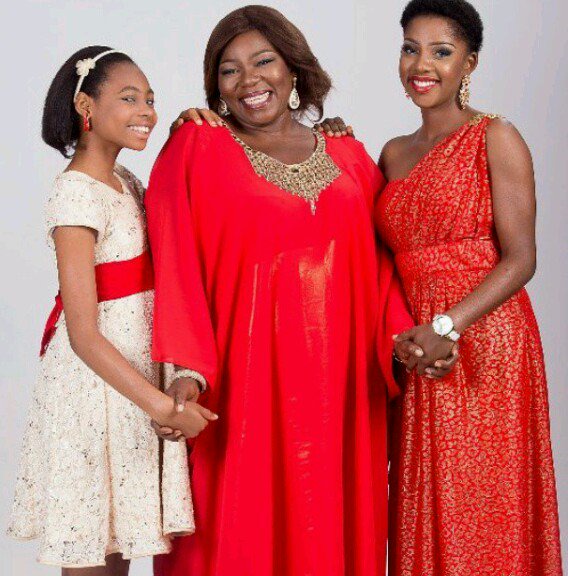 Ada Ameh is a popular Nollywood actress and a television personality. She is regarded as one of best comic actress in Nigeria. The Warri born actress is known for her hilarious role in movies. The popular Nollywood actress had her first child at the age of 14 years. According to her, she was dragged down that path by peer pressure. She was once reported saying, “Sometimes, I ponder on that. I had a child when I was just 14 years old. My peers influenced me. But it has been some time now.” Ada Ameh is currently playing the role of a mother and housewife in the popular television series “The Johnson”. 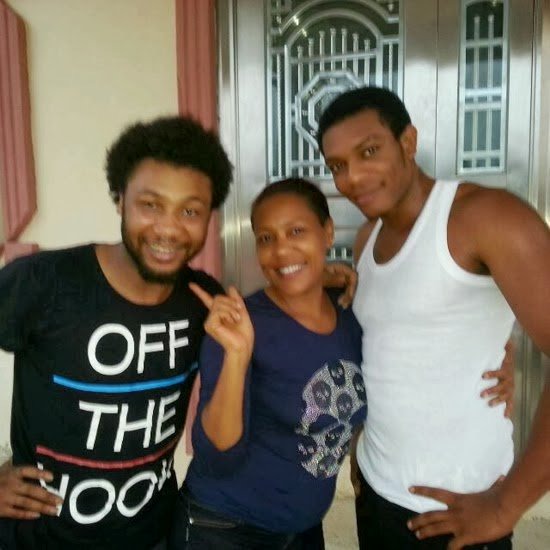 Shan George is a famous Nollywood actress and a television personality. She widely regarded as Nollywood bad girl. Shan George is popularly known for her criminal role in action thriller movies. Shan George got married at the tender age of 16 years old and had her two boys immediately after marriage. She was estimated to be 17 or 18 years old when she gave birth to her twin boys.

She later walked out of the marriage when things weren’t working out. She was once reported saying; “Being married at the age of 16 years old was just like a child still living with her parents. It was more like an obligation. I don’t really want to talk about it because of my children.” She said during an interview. 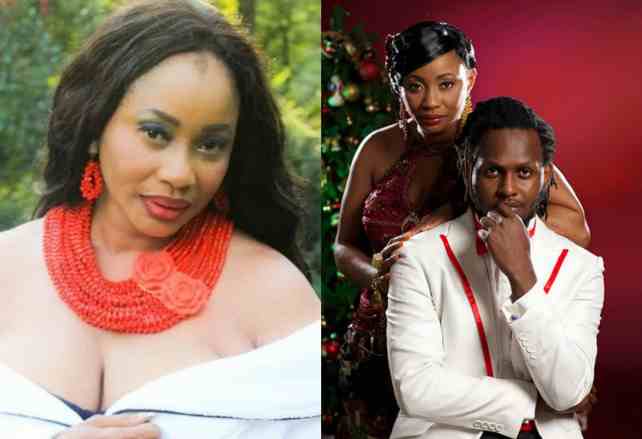 Clarion Chukwurah is a famous Nollywood actress and television personality. She is popularly known for her role in Glamour Girls, Egg of Life and Abuja Connection. Clarion Chukwurah got pregnant for Sir Shina Peters many years ago when they were dating. The beautiful Nollywood actress was just 18 years old at that time and had her baby boy, Clarence Peters. Today, her baby boy is now a full grown man and has been regarded as the best music video director and cinematographer in Nigeria. 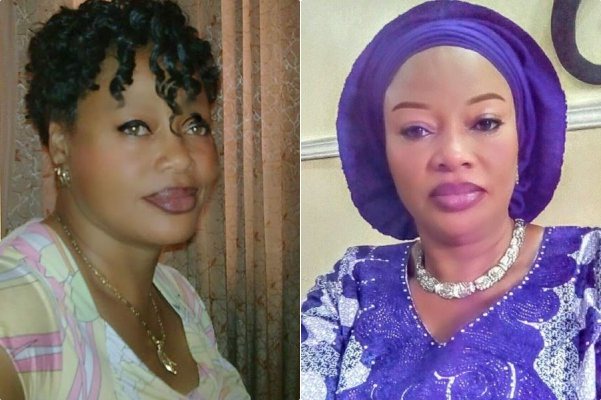 Obot Etuk is a famous Nollywood actress and a television personality. The Akwa Ibom born actress got married at the tender age of 15 years old and started having kids almost immediately. During her interview with the media, she has this to say; “We got married in 1985 and divorced in 2002. The marriage did not last long. We were young when we got married. I was 15 years old then and he was 18 years old then” she stated. Obot Etuk had 3 kids in her marriage before she finally divorced her husband.