Some of our favorite Nigerian celebrities have made their debut in international movies, especially non-African movies.

However, I will be sharing with you some of the Nigerian celebrities that have been featured in international movies. Emmanuella is a successful online kid comedian who features in Mark Angel Comedy skit. Despite the success the beautiful girl has achieved in the Nigerian entertainment industry, She ventured into acting and made her debut in an Australian movie titled “Survive or Die.” She displayed an excellent performance in the movie. 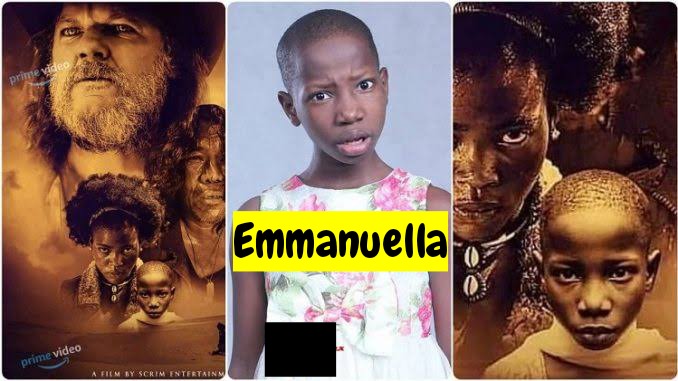 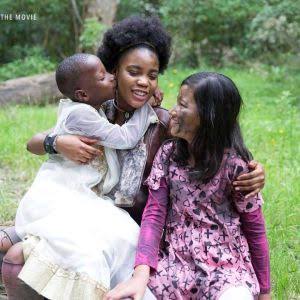 Famous Nigerian actor, Jim Ikye is one of the movie stars that got into the American movie industry. He was featured alongside top movie stars like Garcelle Beauvais and Brian White in a Hollywood movie titled “And Then There Was You.” The multi-talented actor played the character of “Zuma” in the movie.

Check out some photos from the set. 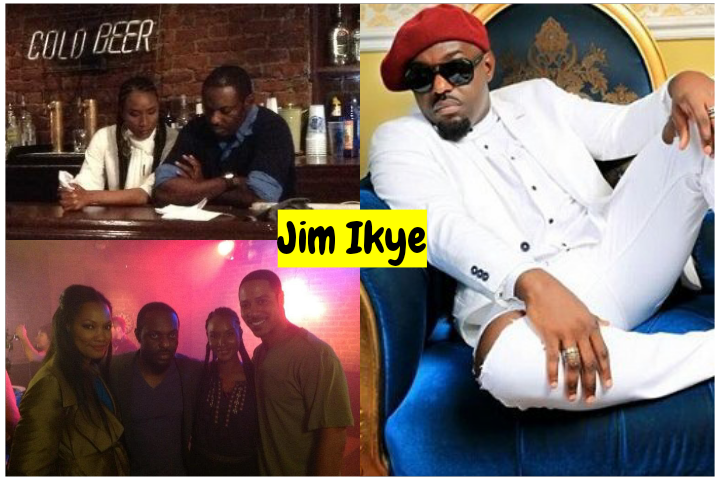 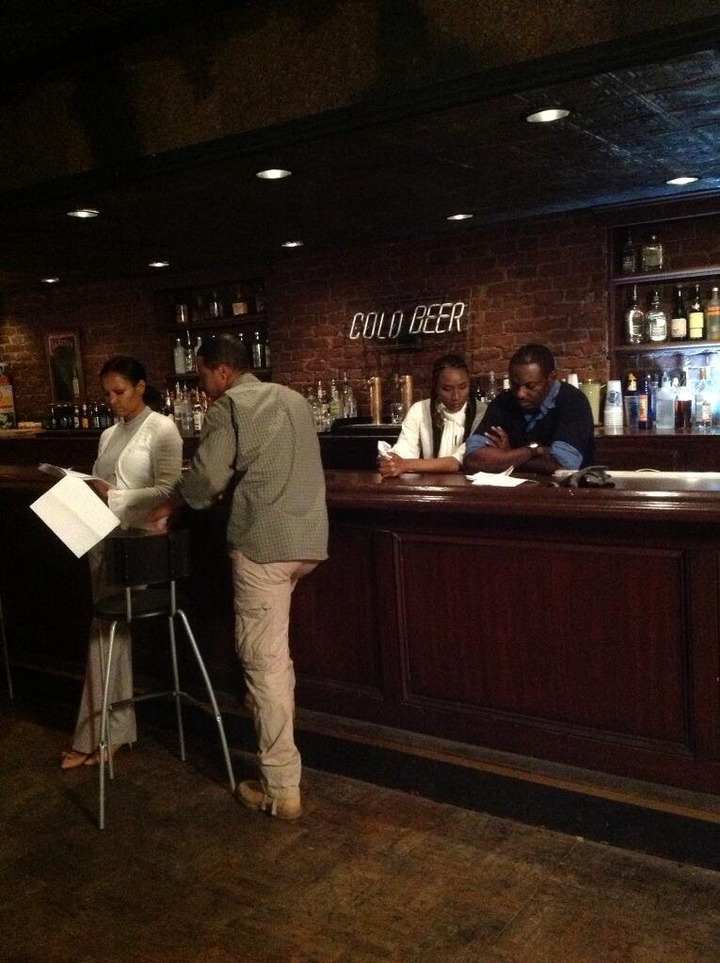 Beautiful Nollywood actress Omotola Jalade-Ekeinde made her debut in Hollywood movies in 2013. She was featured in an American drama series titled “Hit The Floor.” 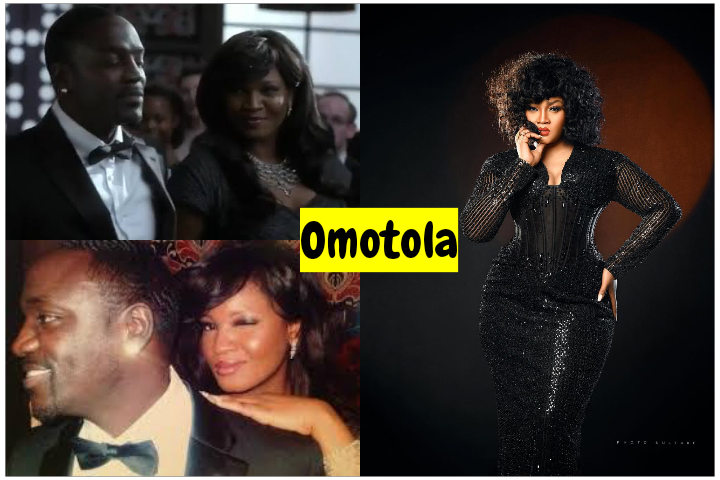 She played the role of Akon’s date in the fifth episode of its first season.

Olu Jacobs is a well-respected Nollywood legendary actor. The legendary actor was starred in British television series and some international films. These movies include, “The Dogs of War,” “The Tomorrow People,” “The Goodies,” “Barlow at Large,” etc. 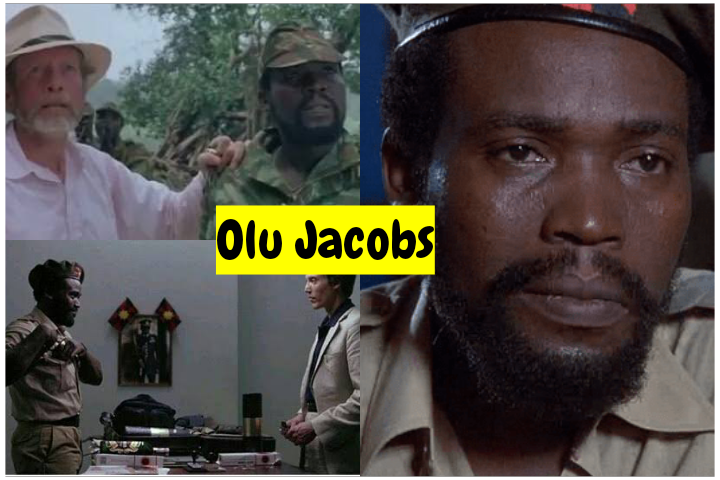 Popular Nollywood actress, Osas Ighodaro is one of the movie stars that has been featured in Nollywood movies. The beautiful actress was starred alongside Macy Gray, Brian White, and Teyonah Parris in the movie titled “Where Children Play.” Osas Ighodaro played the role of Nia in the movie. 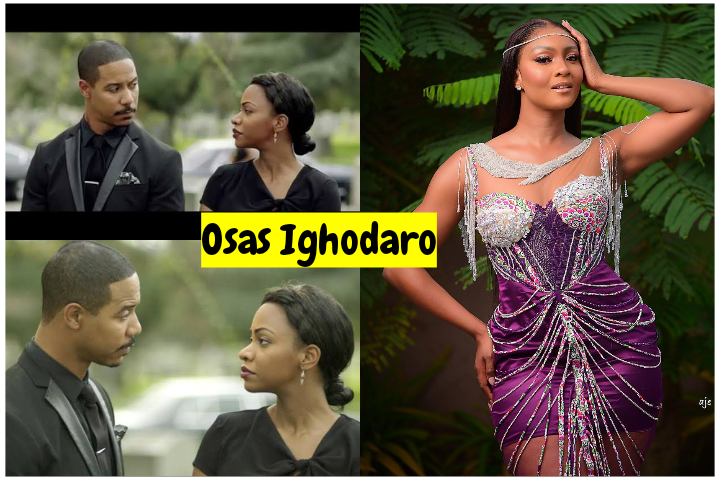 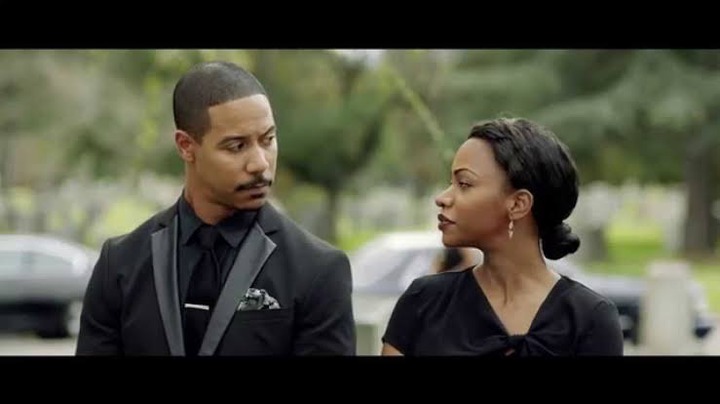 Famous Nigerian singer, songwriter, and record producer made his international movie debut in 2021. Davido had a cameo in the “Coming To America” movie. 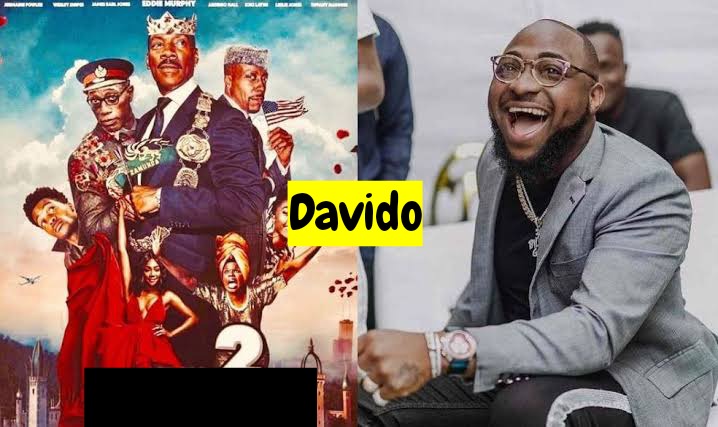