There are these male celebrity comedians who wear female costumes just to put a smile on their fans faces.

They wear these female dresses while acting their funny skits just to add up humour and spice their comedy. Some of these comedians frequently dress like women in their comedy, while some of them do it once in a while.

Aloma Issac Junior, otherwise known as Mama Desperate, Angelica, and Sister Ekwitus, has different women costumes that he rocks in all his comedy. When it comes to dressing like a woman, he is the number one comedian who dresses more like a woman. Aloma started from Tiktok, and he is now one of the most talked about celebrity comedians. 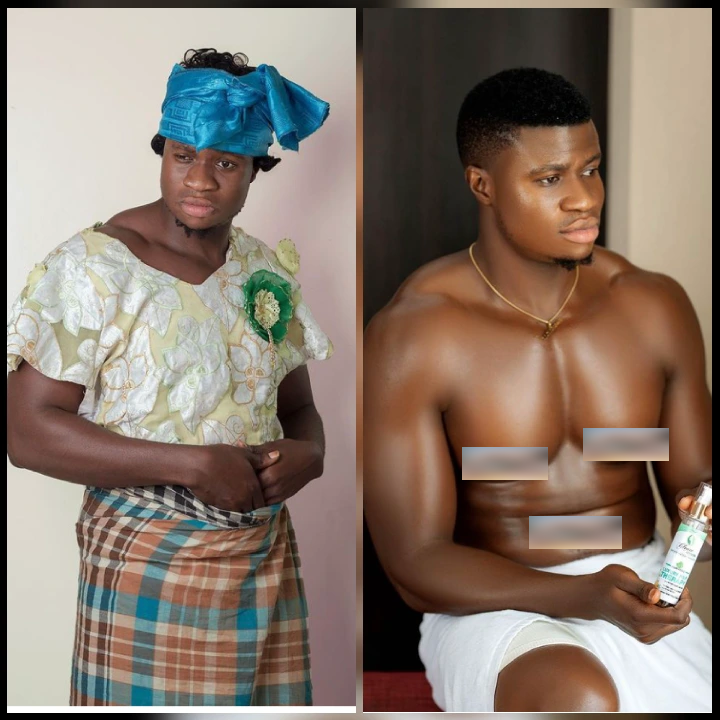 Lasisi Elenu, otherwise known as Mama Itohan and Zinzu Money, has these 2 female costumes he likes wearing in his comedy, although Mama Itohan is one of his favorites. Lasisi is a unarguable one of the most vasertile comedians with so many talents. 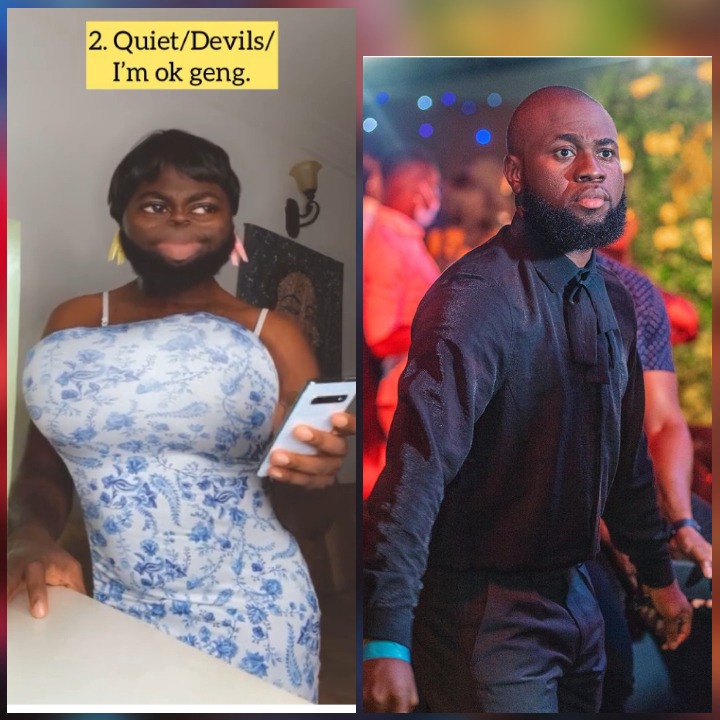 Sydney Egere, otherwise known as Sydney Talker, is a male comedian who sometimes dresses like a female to add humour to his comedy. Unlike some celebrities who always dress like women in their comedy, Sydney only rocks a female outfit or a wig sometimes in his comedy. 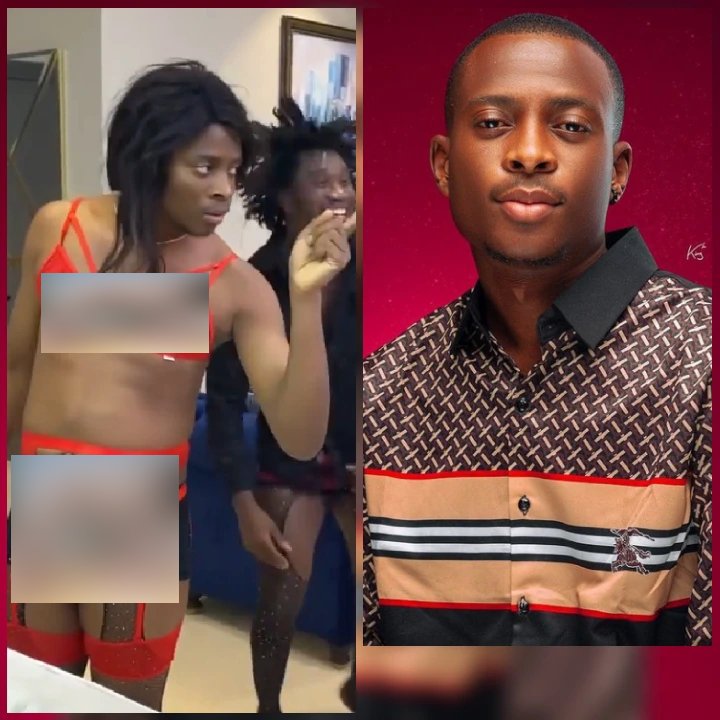 Josh Alfred, otherwise known as Josh2funny and Mama Felicia, is a celebrity who dresses like a woman to do his comedy, he has about 3 different comedy looks, but Mama Felicia’s costume is one of his favorite comedy looks. He is no doubt one of the funniest comedians on Instagram. 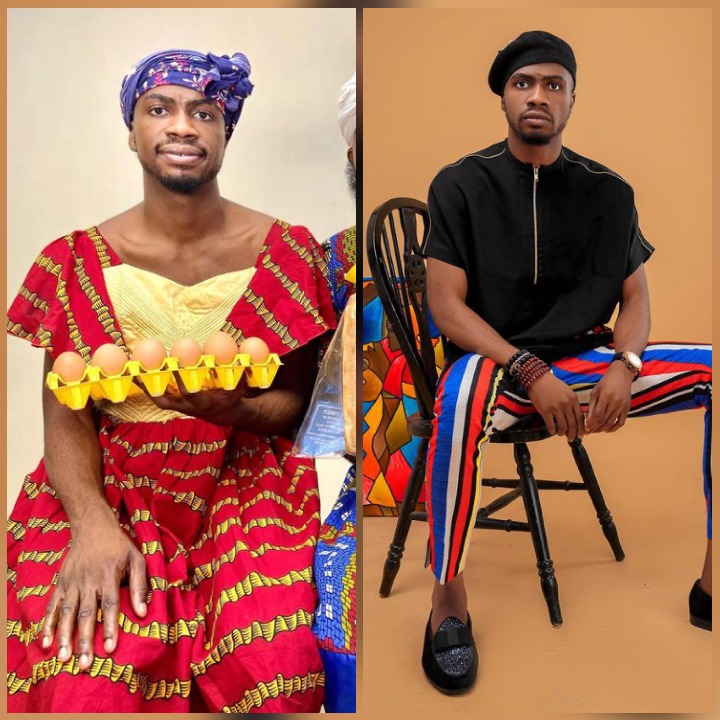 Emmanuel Ogonna Iwueze, also known as Crazeclown or Papa Ade, once in a while he dresses like a woman to add humour to his comedy. Unlike Aloma who always wears female dresses in his comedies, Crazeclown only wears it in some of his comedies. 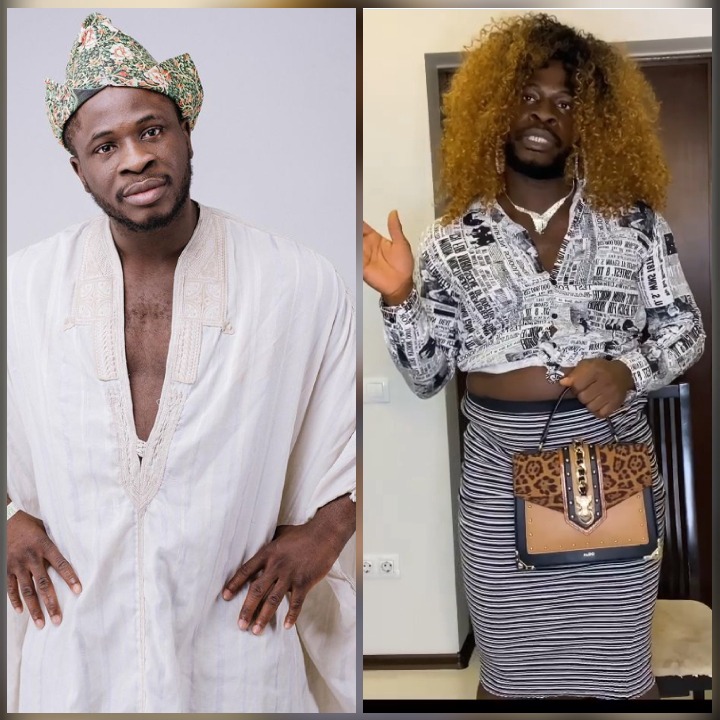 Ereme Abraham Bankole Ebiholo, otherwise known as Twyse and Sade, is another comedian who dresses like a woman in his comedies. He has up to 3 female costumes, and he is among the funniest comedians on Instagram. 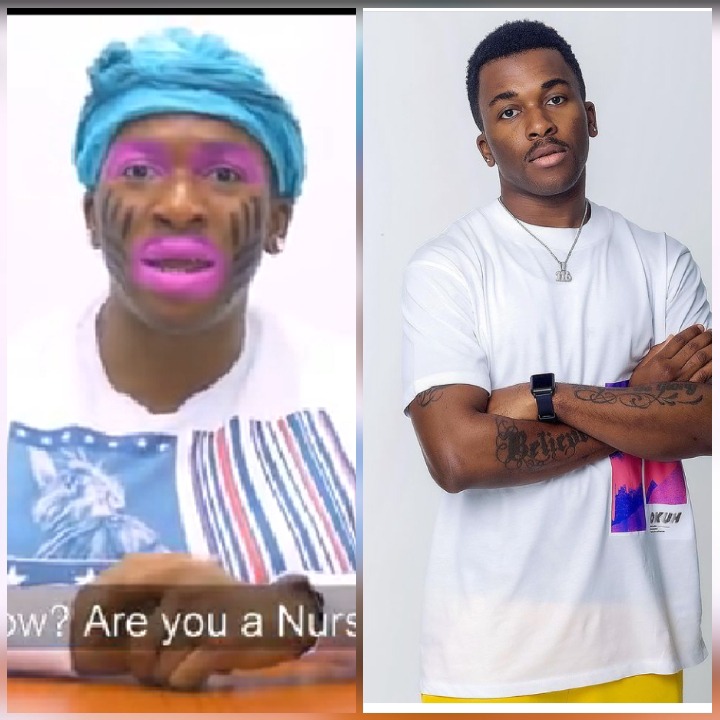