Oladayo Okeniyi is an American actor and television personality. He is popular for playing Thresh in the American adventure trilogy film, The Hunger Games.

Dayo was born in Jos, Nigeria. 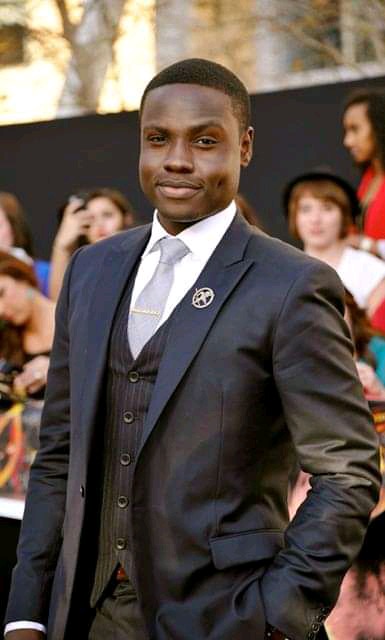 Hakeem Kae-Kazim is an American actor. He gained international recognition for his portrayal of Georges Rutaganda in the 2004 critically acclaimed and Oscar nominated movie, Hotel Rwanda.

Hakeem’s country of nativity is Nigeria. 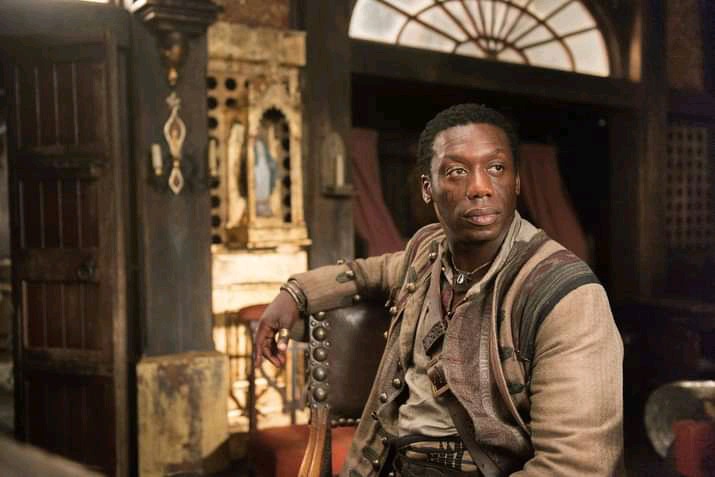 Babatunde Adetomiwa Edun is an American actor. He came to limelight after starring in the American psychological horror television series, Bates Motel.

Adetomiwa was born in Lagos, Nigeria. 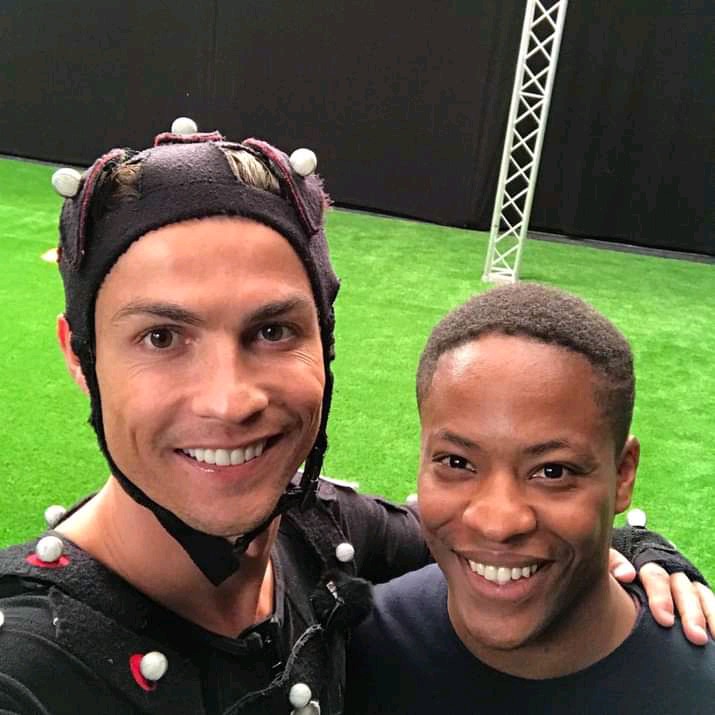 Bolaji Badejo was an American actor and graphic artist. Forty two years ago, he landed the role of Alien in the science fiction horror film of the same name, Alien.

Badejo was born in Lagos, Nigeria. 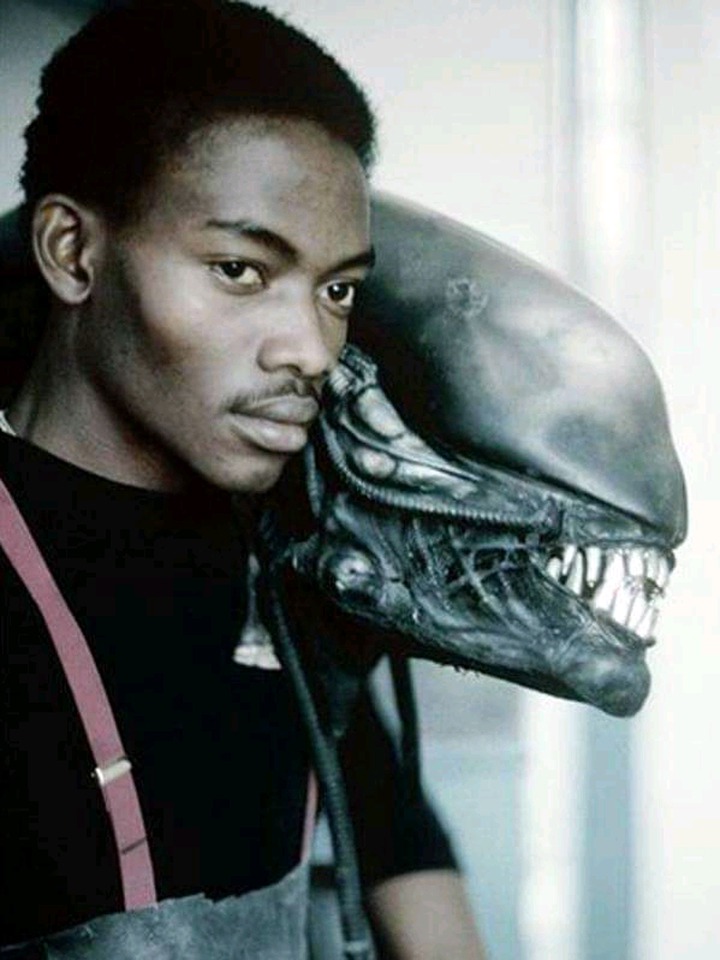 Samuel Oluwaseyi Adegoke is an American actor. He is particularly known for his performance in the American crime drama television series, Murder in the First.

His place of birth is Lagos, Nigeria. 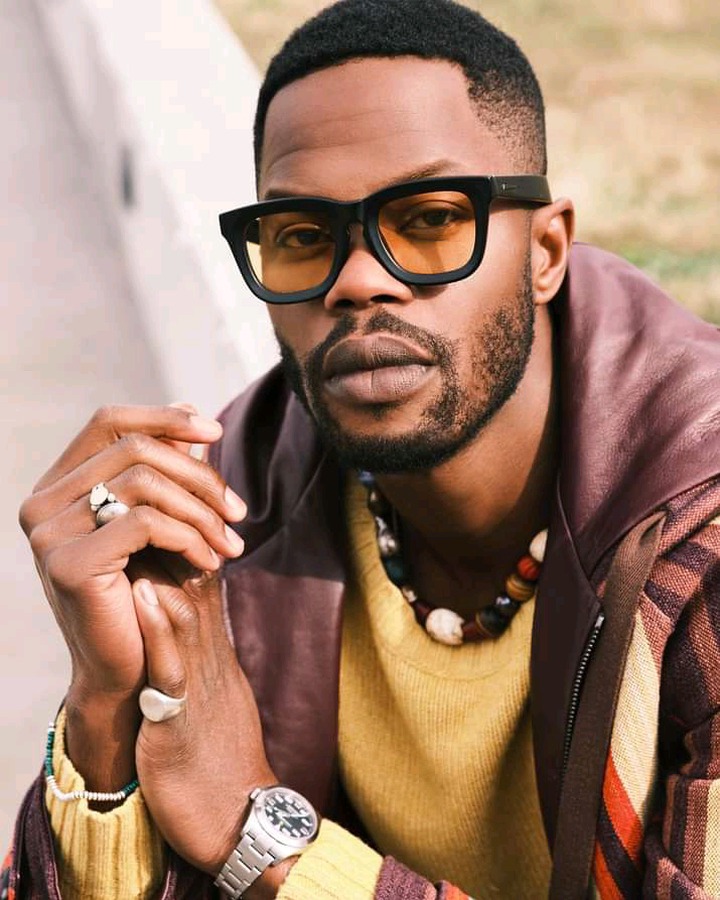 Born in Colonial Nigeria to English parents, Weaving achieved international recognition after starring as Eldrond in the American epic fantasy adventure trilogy film, The Lord of the Rings. 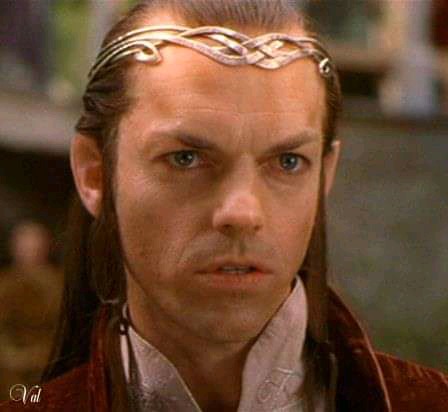